11 Factors That Would Affect COE Premiums in 2019 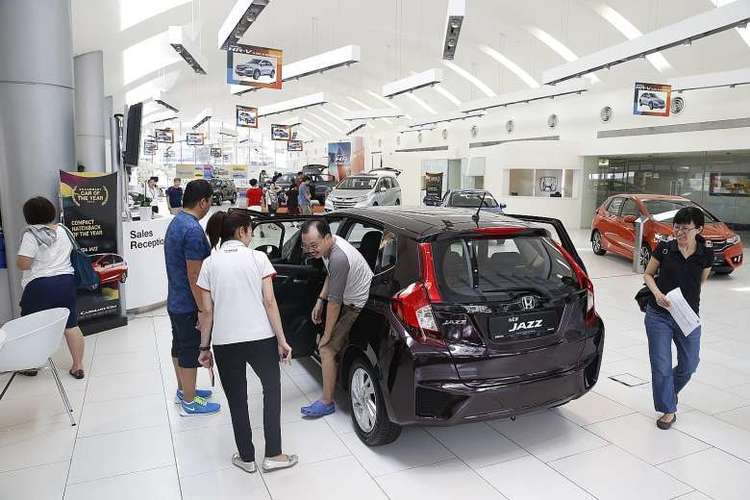 While that has happened for various reasons, we learned that it is unwise to spot and predict future Certificate of Entitlement (COE) prices. Instead, what we have done is put together a list of 11 factors that would affect the COE premiums in the new year.

1) Quotas and Past Trends

Looking back to 2009’s Cat A quota as a reference, from January to March 2009, the quota for Cat A hovered consistently over 1,800. If the current trend of deregistration continues into the early parts of 2019, the current COE trend is likely to remain. 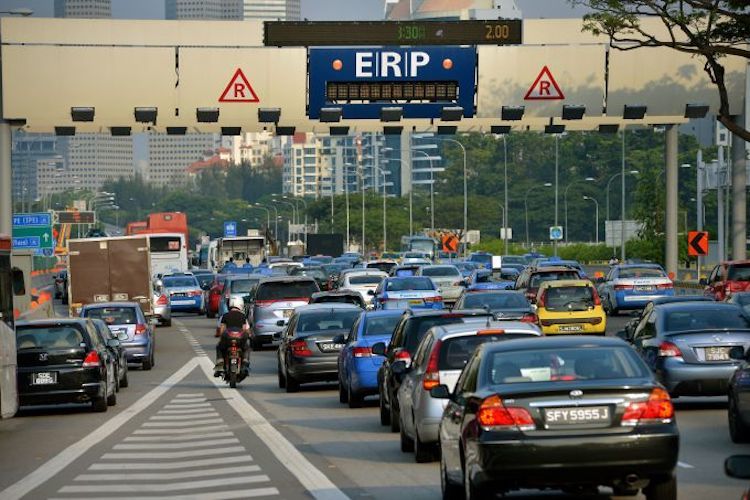 Early in 2018, the authorities announced a zero-growth policy for cars on our roads. The move is in line with the government moving Singapore in the direction of being a car-lite society. This means that all future COE quotas will be based solely on the number of cars deregistered after its 10-year COE expires. There would not be any chance of the number of cars in Singapore increasing.

Thus far, this policy has not impacted COE prices significantly as there has been a consistent trend of owners deregistering their 10-year-old cars, freeing up space in the market for a new car to take its place. But if the trend changes with deregistration increasing or decreasing, COE prices would likely drop or rise accordingly. 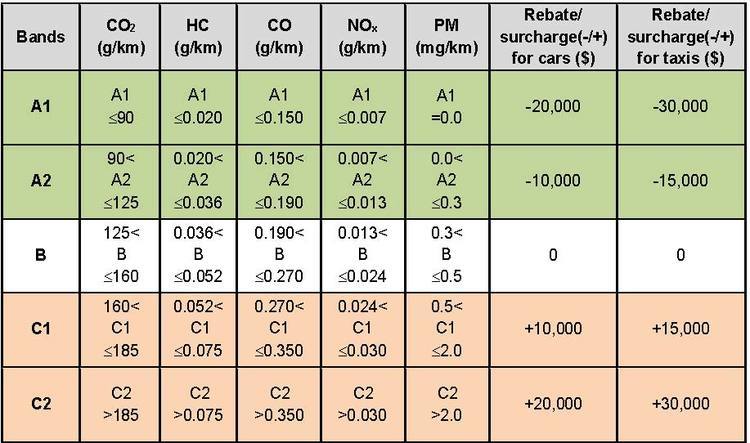 On the first day of 2018, the new Vehicular Emissions Scheme (VES) replaced the old Carbon Emissions-based Vehicle Scheme, which only covered a car’s carbon emission. The aim of the VES is to reduce four additional pollutants on top of carbon emissions. These are hydrocarbons, carbon monoxide, nitrogen oxides, and particulate matter.

Some of the cars hardest hit were hybrid cars, like the Toyota Prius, for example. Under this previous scheme, the car got a S$30,000 rebate, but under the VES, it now falls under the neutral band. That meant buyers now had to pay an additional S$30,000 to buy the Toyota Prius Hybrid.

There has not been any concrete evidence that the new VES affected cars sales, or COE premiums in general. But it definitely made certain cars either more appealing or off-putting to potential buyers. 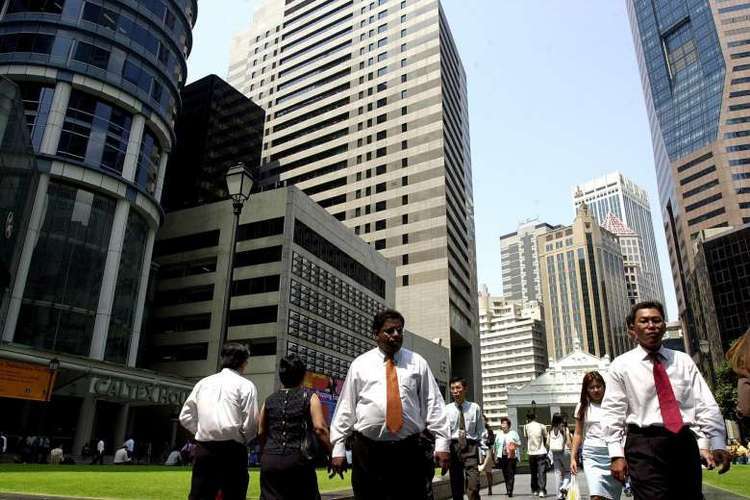 2018 was a rough year for the global economy, with shifts in trade and protectionism between global powers, leaving the Monetary Authority of Singapore to predict that Singapore will experience ‘slower but still firm’ growth in 2019, just like in 2018.

Singapore’s central bank also acknowledged that the global economic outlook has become more uncertain compared to early 2018. This is clearly felt by Singaporeans, with our small country often at the mercy of global economic uncertainty.

Many experts who spoke on the dropping COE prices cited weak consumer sentiment in the face of uncertain economic outlook for 2019. But it remains to be seen whether a stronger, clearer economic outlook this year will translate into more car sales in a mostly buyer-driven market. 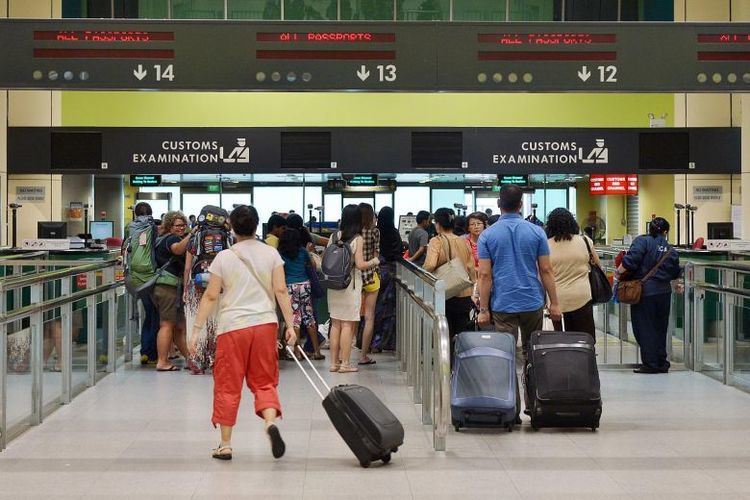 Unlike growth by procreation, immigration brings in skilled workers who are already of driving age into Singapore. Current government regulations allow around 30,000 foreigners a year to become Permanent Residents. As of June last year, our population stands at 5.64 million people, with 2.63 million between the ages of 20 and 64.

It is unclear whether a large majority of immigrants will want to buy cars in Singapore. After all, many of them come from big countries where cars are much cheaper and it was more of a necessity than a luxury. With a relatively good public transportation system that is, admittedly, one of the best in the world, maybe getting a car in Singapore is not such a good idea. 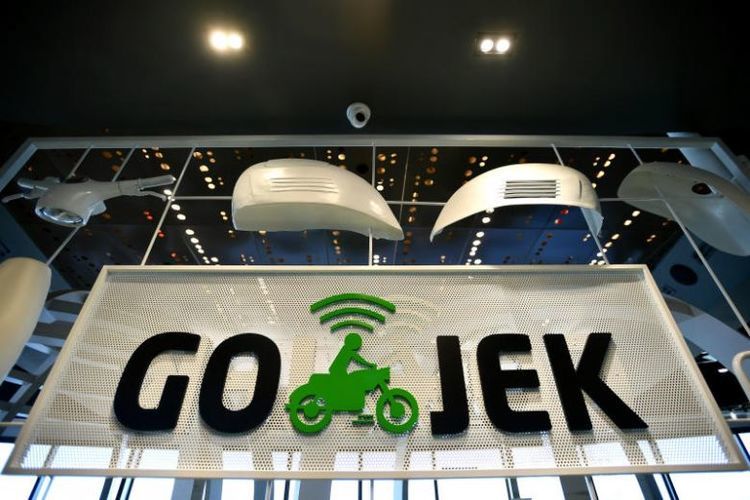 With Go-Jek fully entering the Singapore ride-hailing market today (2 January 2019), few are eager for a repeat (if any) of what happened to COE prices in relation to private-hire companies a few years ago.

Back in 2016, private-hire companies like Uber submitted a high number of COE bids to fuel a demand of rental cars to be used for private-hire services.

An example cited after the second COE bid in April 2016 tells the story of car rental company, Uber-owned Lion City Rental allegedly submitting 630 bids across all three passenger vehicle categories, Cat A, B and E. They apparently succeeded in obtaining 510 COEs, which was 14% of total successful passenger vehicle bids.

Thus far, Go-Jek have already signed up a large number of private-hire drivers that already have cars. There also has not been any word of Go-Jek looking to buy more cars to supplement its business model.

This is probably due to the fact that Go-Jek is entering the market solo without any major deals with rental companies, and that there are still thousands of unused cars in the market leftover from after Uber merged with Grab in March 2018. 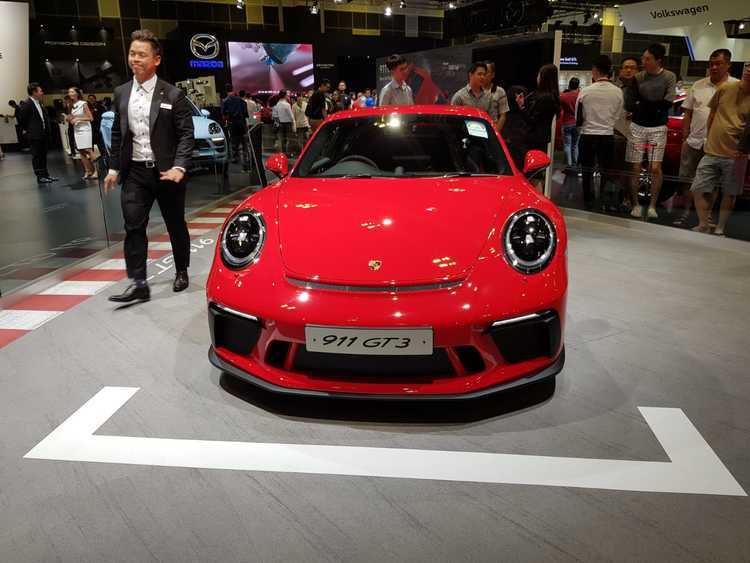 If for instance, you want to buy a new car and are unsure of which to get, you would need to shop around by going to a couple of car showrooms (which are usually in the vicinity of each other) to take a look. Not only is it a hassle, but it is also an all-day affair.

That’s where events like the Singapore Motorshow come in. Happening next week at the Suntec Convention Centre, it is where almost every car dealership would come together with their latest and best-selling models under one roof. Usually offering some of the best deals and promotions, it is a great place to go if you are looking to shop around for a new car.

Such car events would usually result in a spike in demand in the COE bidding dates that follow them, resulting in bigger COE premiums. It’s best to keep an eye on COE results following big car-related events, like the upcoming Singapore Motorshow. 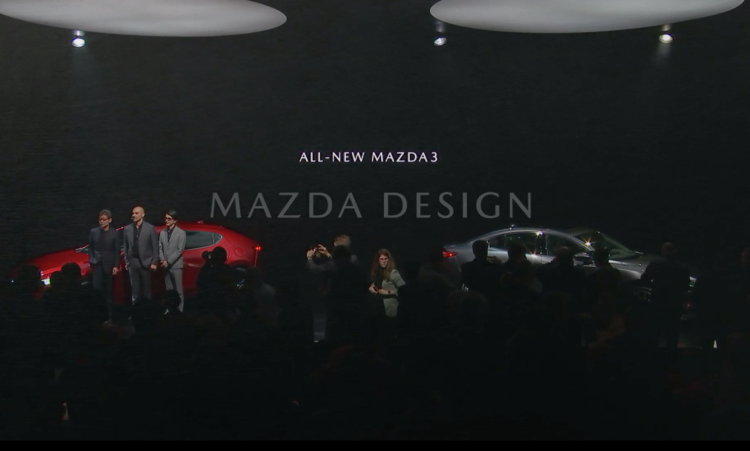 Late in November last year, we covered the live unveiling of the all-new Mazda3 2019 in Los Angeles. The Mazda3 has always been a popular car in Singapore, especially as a rental car used for private-hire purposes. Thus, it is likely that its release in Singapore would cause an influx of COE bids.Although this does not apply to all cars, such a phenomenon usually only occurs when the car is relatively affordable. 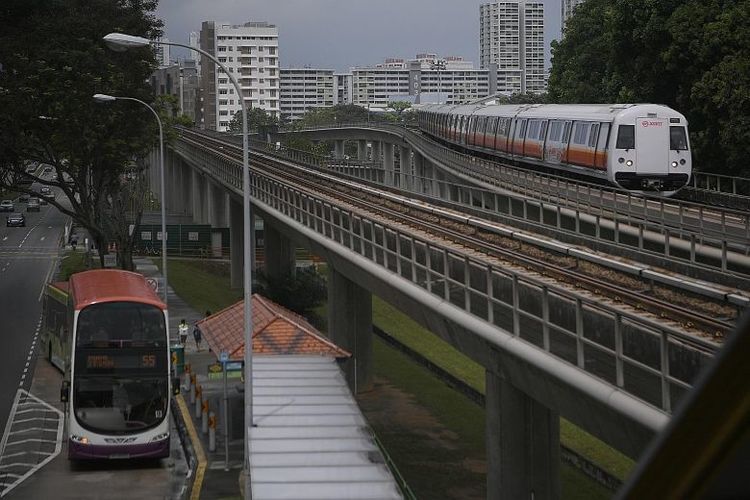 As mentioned earlier, Singapore has one of the world’s best public transportation systems, regardless of what you might think about it. In our small city-state country, you can cross it end-to-end by train in around one and a half hours (sans any incident mid-journey). Therefore, one could make the argument that a car is more of a want than a necessity here.

Currently, there are five MRT lines, with an additional two in the works. The first phase of the Thomson-East Coast Line will open later this year in the Woodlands area, while the first phase of the Jurong Region Line is expected to be opened in 2026. There are even two more lines currently being planned, one that would cross the island and the other linking Singapore to Johor Bahru in Malaysia.

In terms of buses, we have over 300 bus services covering almost the entire mainland. Also, a service for buses on-demand is currently being trialled for its viability. This service allows people to use an app to book a bus that would pick them up and drop them off at bus stops of the commuter’s choice along a certain route.

While it is currently unlikely for car owners to give up their car with the Public Transportation system in its current state, the advances the government is making could change mindsets in the following decades. 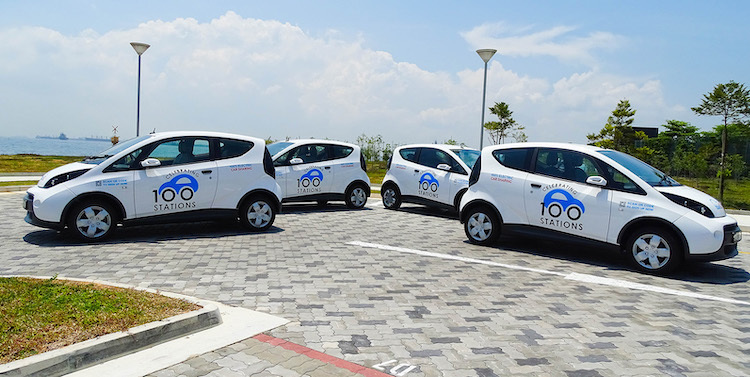 If you have a driving licence in this day and age, you don’t necessarily need to own a car or commit to a long-term rental to drive one whenever you need it. Called BlueSG, it is Singapore’s first on-demand Electric Car-Sharing Service. As of December 2018, they have 135 charging stations with around 300 electric cars across Singapore.

If you are not interested in renting one of these electric cars, you can opt for one of the other on-demand rentals, such as the currently under fire bicycle sharing service or the e-scooter rental scheme that just came about late last year.

Back in September last year, Mr Sitoh Yih Pin, Member of Parliament for Potong Pasir and a member of Singapore's Land Transport Master Plan advisory panel said it has become "very fashionable" for young adults in Singapore not to own or drive a car.

While his rather unnecessary comment lit a fire under plenty of netizens young and old, the indisputable fact is that young people today do not prioritise owning a car as compared to the youths 10 years ago. While there are various reasons for the phenomenon, the government—with their car-lite goal for the country—is clearly happy about this fact.

So happy that they feel comfortable making remarks about an issue that many Singaporeans are sensitive about, that they don’t want the government making such remarks.

Do you think that there are any more reasons or factors that would affect COE prices this year? In which direction do you think COE prices will head this year? Let us know in the comments below!

Read more: Why the COE Fails at Discouraging Singaporeans From Driving

Adrian Lee
yea.. couldn't agree more with this.
Like Reply