Six Months After Pulling Out, Uber Still Struggles to Dispose of Its Remaining Cars 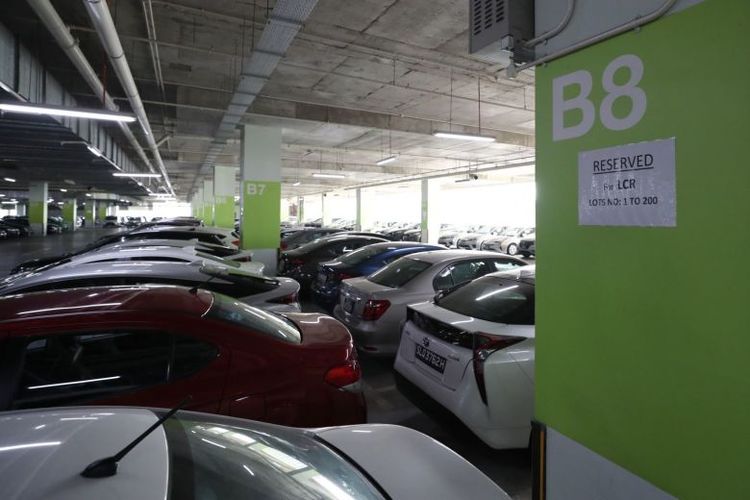 
Lion City Rentals (LCR), a car-rental company owned by Uber, still has thousands of unused cars after the ride-hailing company pulled out of Singapore six months ago.

LCR, which is apparently looking to close down according to the Straits Times, has been trying to get rid of its fleet of cars. The company has been putting up the vehicles for bidding to other car-rental companies and used car dealers for quite a few months now.

LCR’s fleet of cars, mostly consisting of Honda Vezels and Mazda 3s with low mileage, are also being advertised on online car-selling platforms. However, business has been bad for them, with one estimate putting their fleet of 15,000 cars at 10,000 strong at the start of this month.

A senior manager at a car-rental firm tells the Straits Times that the Singapore market in unable to absorb all the cars, and that LCR is also deregistering some of its cars and exporting them overseas.

Local ride-hailing company Grab and taxi operator ComfortDelGro have both said that they have bought some cars from LCR.

A spokesperson for LCR has added that, “Lion City Rentals continues to partner with thousands of drivers and hirers every day in Singapore and remains committed to the market”. 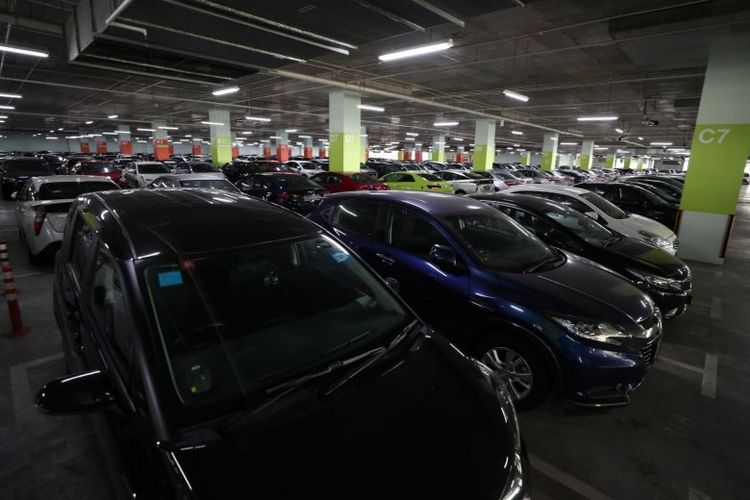 A portion of the unused fleet of LCR cars is currently parked at Big Box in Jurong, Carros Centre in Kranji and the Sports Hub.

Certificate Of Entitlement (COE) prices have been on a downward trend for the past few bidding exercise, with the influx of low mileage cars from LCR in the market possibly contributing to the dropping premiums. Current premiums tell a different story from 2016 and 2017 when Uber drove COE prices up when it looked to grow its LCR fleet.

The news comes after the Competition and Consumer Commission of Singapore (CCCS) found Grab and Uber guilty of violating the Competition Act for merging back in March. The companies were fined a total of $13 million.

The CCCS also set out guidelines that instructed Uber to sell its LCR cars, which were not part of the merger deal, to any potential competitor who offered a reasonable price. Should Uber wish to sell its vehicles to Grab, the California-based company has to seek permission from the competition watchdog. 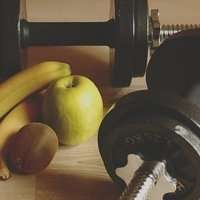 Alex Chan
maybe they should sell it cheaper...?
Like Reply