Grab Gets a New Investor, Receives Blowback from Its Driver Reward System 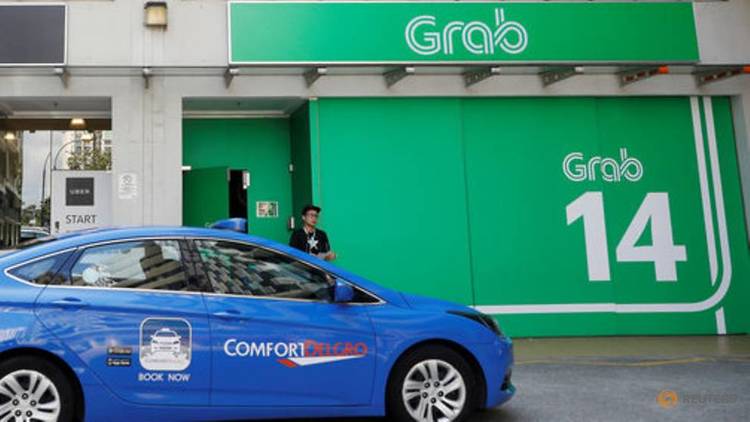 Booking Holdings, a US travel firm, is investing in Grab as part of a strategic partnership between both companies. Booking Holdings would now allow users of its brands’ mobile applications to book private-hire services from the ride-hailing giant.

In turn, this deal will allow Grab users to book travel services through Grab’s mobile app, and pay for such services using the GrabPay digital wallet. This is according to a statement by both companies.

Locally-based firm Grab, which currently operates in over 230 cities across South-east Asia, is trying to turn itself into a ‘one-stop’ shop in the consumer technology market. Hoping to lead the pack, the company is investing in services like food and goods delivery and micro-loans, to name a few.

Booking Holdings, oversees a few popular travel booking websites. The list of sites includes Bookings, Agoda and KAYAK. Earlier this year in July, the travel firm invested US$500 million ($691.7 million) in Didi Chuxing, a ride-hailing company based in China.

The US company’s investment adds to the US$2 billion (S$2.77 billion) that Grab has received so far in 2018. The ride-hailing company aims to fund-raise over US$3 billion (S$4.15 billion) by the end of the year.

In other news concerning Grab, the company implemented a new rewards programme on Monday (29 Oct) that guarantees a monthly income of up to five-figures. However, controversy over how sustainable the targets are in the programme have already risen.

Under the rewards programme, Grab drivers that hits 180 trips a week for one month can earn $10,888, for example. This figure doesn’t factor in costs such as rental and fuel. The ride-hailing company guarantees gross monthly incomes of between $6,888 and $11,888.

If a driver is unable to reach those amounts despite meeting all the targets, the firm will top up the difference in income.

One private-hire driver the Straits Times spoke to said such targets are reachable, with the driver sometimes himself hitting over 190 trips a week. But the driver added it would be difficult for drivers to hit such numbers on a regular basis, saying that drivers might have to drive up to 12 hours a day.

“You cannot go on holiday overseas, you cannot fall sick, you cannot take a few days off to rest,” he said.

Mr Ang Hin Kee, executive adviser to both the taxi and private-hire vehicle associations, said it would be unsustainable for Grab drivers to hit the thresholds for such incentives that are difficult to hit.

He added that such a program contradicts a campaign Grab launched earlier this month, which aims to improve health and safety for its drivers. Among the features in the Grab App is a system that measures driver fatigue, which also reminds drivers to take breaks between long stints of driving.

He said that, “I don't know how they reconcile these two. I cannot imagine that somebody can attain (the targets) and get adequate rest, and also be able to sustain it in the long term”.

Such a move is widely seen as an attempt to attract new drivers and retain existing ones to continue driving with Grab. This was also implemented ahead of Go-Jek’s impending arrival in Singapore, which is expected as early as next month.

According to a ruling by the Competition and Consumer Commission of Singapore (CCCS) last month, it disallows Grab to have exclusivity arrangements with its drivers. The company also appears to be gearing up to defend its market share from Go-Jek, which is coming in soon.

However, with 86% of 1,200 Grab drivers surveyed saying that they would rather move to Go-Jek when it arrives, Grab certainly has its work cut out for itself. In addition, Grab isn’t just in hot water with its drivers.

A report earlier this month called out Grab’s business behaviour and talked about how the company is losing trust among consumers, who as the report points out, are still king when it comes to running a successful business.