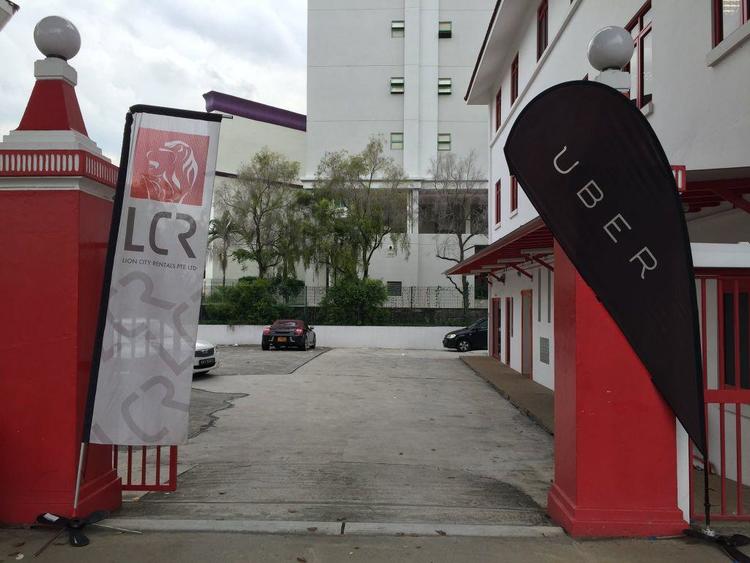 Lion City Rentals (LCR) has had a rough couple of months after parent company Uber left Singapore in March this year. Now, the company wants to start afresh. 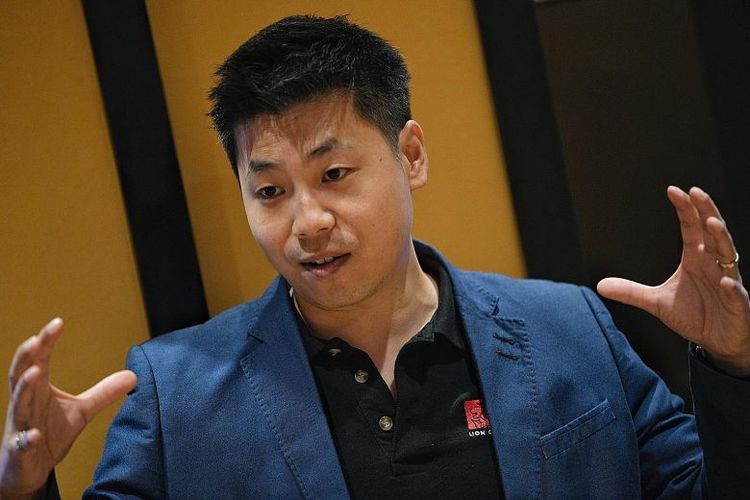 LCR’s new general manager, Mr Pascal Ly, told reporters on Thursday (25 Oct) that the firm currently hopes to establish itself as the “preferred car rental company” in Singapore. This disputes earlier reports that LCR is looking to close down. The company currently employs 130 people, and LCR looks to grow that number.

Mr Ly, a French national who joined LCR around two months ago, said that while the company is still under Uber, LCR’s management has authorization to ‘independently’ decide on its own business strategies.

“We're not in a desperate situation,” said Mr Ly, rebutting allegations that these measures were last-ditch efforts to save LCR.

Addressing reports that LCR has been trying to get rid of its fleet of cars, Mr Ly confirmed LCR’s number of cars have dropped since Uber left back in March. However, he refused to say how many cars the company still has.

“We have decreased - that’s the only thing I can say now,” he said, adding that the fleet size is in the thousands. He also said that their inventory was constantly being reviewed as part of efforts to keep the firm ‘nimble’. 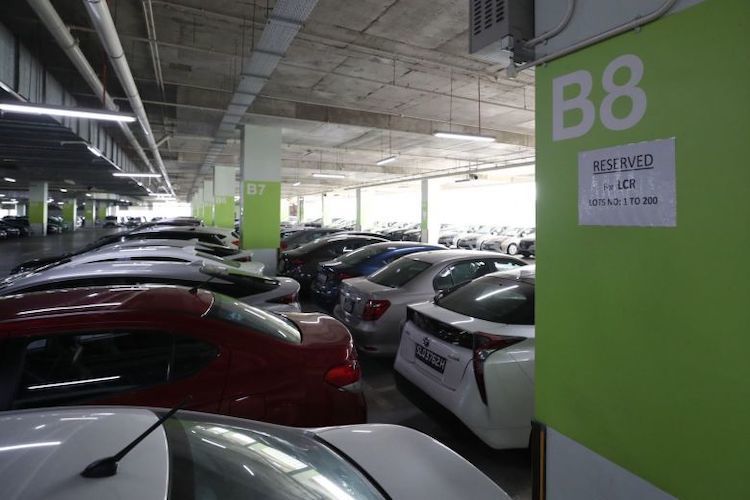 According to the same report last month, it said that the firm’s fleet size has shrunk from 15,000 to 10,000 cars. LCR’s act of dumping some of their low-mileage used cars into the market has affected the new car market, according to other car dealers.

In a ruling last month by Singapore’s competition watchdog over the Grab-Uber merger, the Competition and Consumer Commission of Singapore instructed Uber-owned LCR to sell its vehicles to any potential competitor with a ‘reasonable offer’. The firm would also need the approval of the regulator to sell them to locally based ride-hailing company, Grab.

When asked if Grab had made an offer to buy a large portion or all of LCR’s cars, Mr Ly said that the firm often receives offers to buy its cars. He refused to comment further, citing reasons of confidentiality.

On the topic of Go-Jek entering Singapore soon, LCR has no concerns of the Indonesian ride-hailing giant joining the Singapore market.

Mr Ly said that, “whoever (renters choose to) drive with, it isn't up to us to dictate or influence”. He added that Go-Jek's entry could cause a “market uplift” for the private-hire sector.

Mr Ly also said that the firm has not ruled out being bought over by other company, though he added that any possible deal would still need Uber’s approval.

“It depends on who comes and knocks on our door and says they are interested. We're totally open to that, we're not closing any doors.”