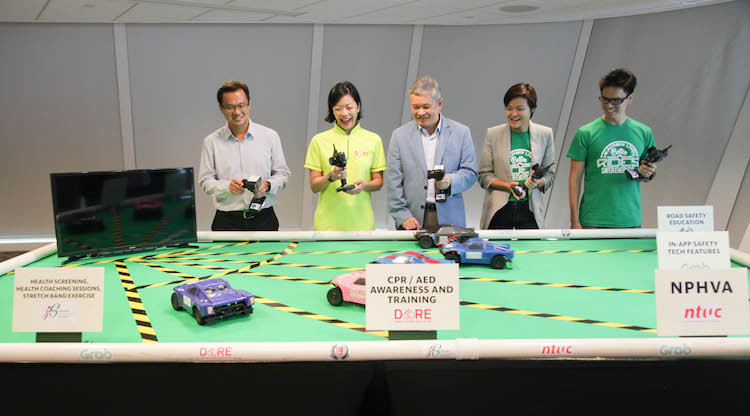 Grab recently rolled out a slew of tech advances, including a new alert system that will monitor a driver’s fatigue levels.

Aimed at improving passenger safety, Grab on Tuesday, 16 October 2018, announced a new series of improvements, including a driver monitoring system. The system will tabulate “fatigue scores” of between 0 and 1, and will take into account a number of factors—the main one being how long the Grab driver has been on the road.

Other determining factors include the driver’s age, profile, the part of the day, number of trips done, and their rest time. Drivers who hit a certain threshold, which has yet to be established, will be asked to take a break. The system would be implemented into all Grab drivers’ mobile applications by the end of the month.

Grab was asked with regards to their driver monitoring system, on whether they would be using the collected data for other purposes such as insurance claims. The ride-hailing company said the data is “solely used” to encourage safe driving habits.

One Grab driver spoke to TODAY about the monitoring system, and said it could be a ‘double-edged sword’ for drivers, and that Grab should be transparent about using the data collected.

“It depends on how Grab uses the data collected. If they monetise it, I want a cut. If it infringes on my insurance claims and such, it’s a great concern,” said the 30-year-old driver. He also cited the example of a vehicle colliding into his from the rear, which to him, is normally a ‘100% sure-win’ case.

He added, "But if data shows that I have been driving for too long, and it becomes my fault, then that’s the problem.” He continued, “but if it’s just to monitor to ensure drivers are not overworked, it’s a good effort.”

This new fatigue monitoring system is just one of many tech advances announced at the ride-hailing giant’s first Safety and Health carnival. The carnival took place at the Star Gallery in Buona Vista on Tuesday for their drivers.

Another key initiative rolled out by Grab is a free health screening which will be offered to all its drivers. Such initiatives would mean Grab’s investment in safety features would double by the end of 2019, but Grab declined to reveal official figures.

The locally-based company has been trialling telematics, a form of monitoring system for vehicles, since June last year. Through the telematics, drivers are issued weekly reports based on their driving speed and manoeuvres.

They also revealed that there has been a 50% reduction in speeding incidents, and 20% less hard braking and sudden accelerations. Grab said that these examples are potentials for accidents.

She added that, “the bigger we get, the more responsibility we have to put in place the right framework and measures to deliver a safer everyday for our driver-partners and passengers.” 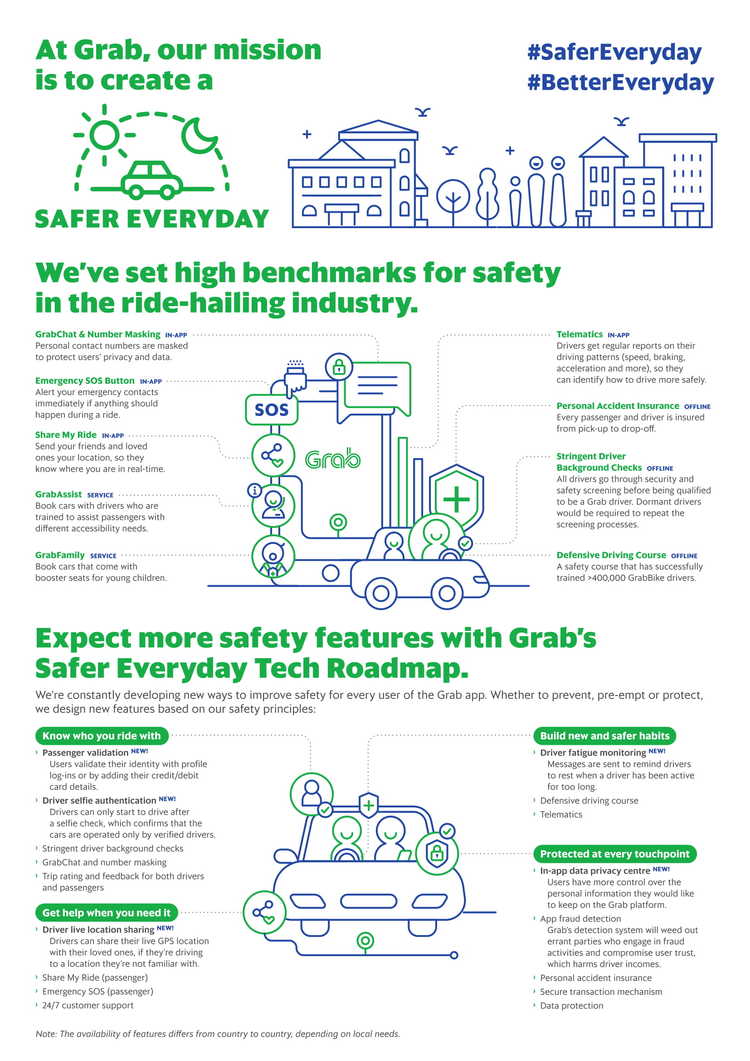 Grab also rolled out other features due for implementation soon on Tuesday. One of them will soon allow Grab drivers to share their GPS location to passengers and family members. Another makes drivers do a ‘selfie check’ every few days to verify their identity before they can start accepting bookings.

Grab will offer a free safe riding programme for drivers and food couriers who use personal mobility devices. The programme will be conducted by a training provider appointed by the LTA.

Grab also aims to get 500 drivers certified in cardiopulmonary resuscitation (CPR) and use of automated external defibrillator (AED) via its Dispatcher-Assisted First Responder (DARE) programme. Finally, Grab passengers will need to provide additional information for verification in a bid to protect their drivers.

The trend of private-hire companies tightening safety in their systems comes after an incident in China involving a private-hire driver. One driver from Chinese ride-hailing company Didi Chuxing reportedly raped and killed a female passenger in August this year.

In Singapore, a focus has been placed on overly fatigued private-hire drivers too. A former Uber driver was charged and jailed for the death of his passenger in September last year. The driver reportedly drove in the wee hours of the morning for almost five hours before the fatal accident. He also told police that he was “feeling fatigued” before the accident.

Separately, the head of Grab Singapore, Lim Kell Jay was asked for an update on the $13 million fine on Grab and Uber given by Competition and Consumer Commission of Singapore. Mr Lim declined to confirm if Grab would be appealing the fine. The companies were fined in September for merging back in March, violating the competition act.

Read more: Grab Attempts to Clean Up Its Act, But Is It Too Late? 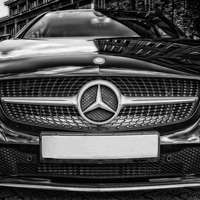 Tan Li Hwa
this is a great effort! hopefully it would help to reduce the traffic accidents on the roads!
Like Reply