Grab Attempts to Clean Up Its Act, But Is It Too Late? 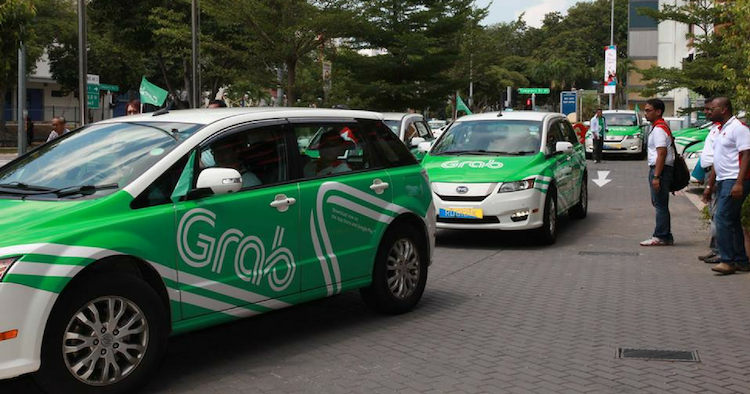 In light of increased complaints from riders and a scathing report about its business behaviour, Grab attempts to clean up its act.

On Thursday (4 Oct), Nasdaq-listed market research firm Forrester released a report calling out Grab’s behaviour. In it, spells a decline in trust for the ride-hailing company after its merger with Uber, low incentives for drivers, and its lack of promotion codes for riders.

The report says Grab’s downfall points to “weak” customer service and that it could learn the “hard way” if the company does not change its ways. The report added, “the stunning pace with which Grab fell from its unquestioned position as a local digital hero should remind all e-business leaders that their customers are in charge”.

Now, Grab is somewhat trying to remedy the situation by providing rewards points to cancelled riders, and “spot bonuses” for drivers who go the extra mile, or three kilometres, to be exact. 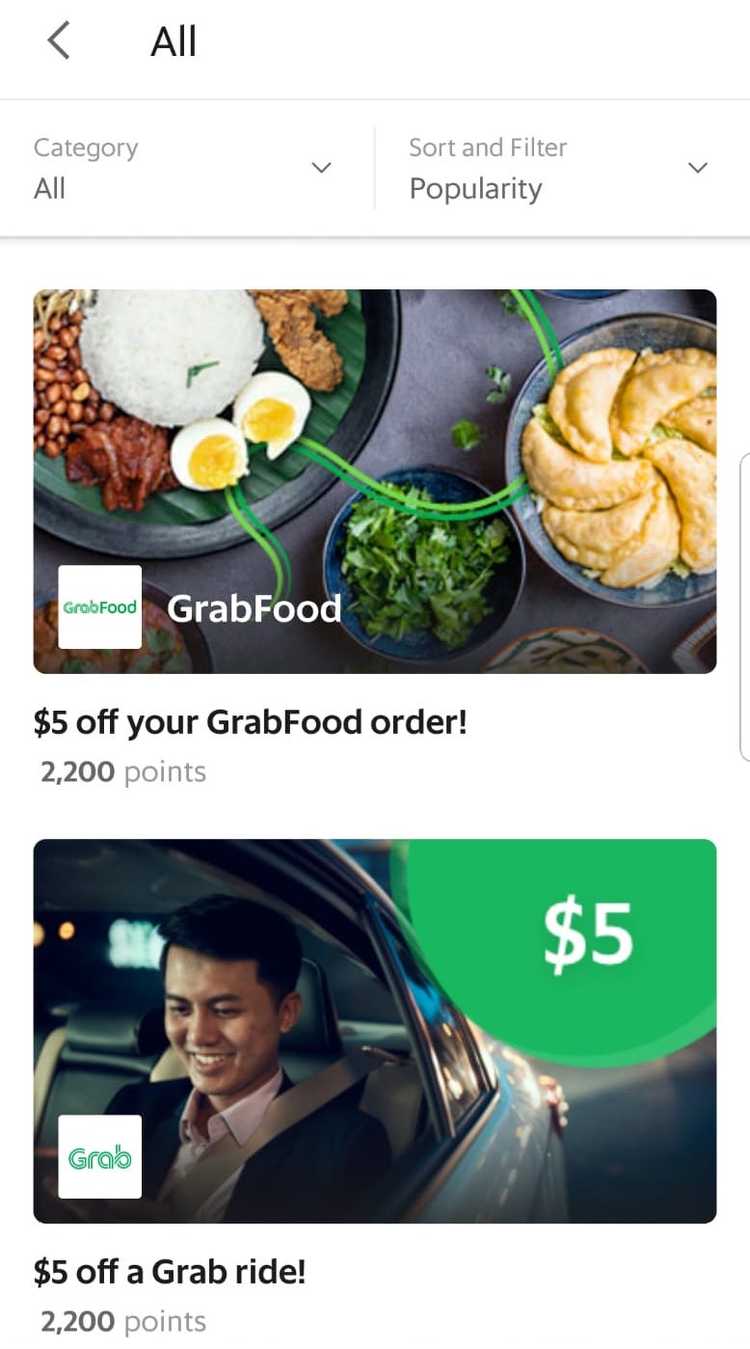 (With points, users can claim, among other things, discounts off a Grab ride or GrabFood order)

For their riders, the local ride-hailing company is offering 100 reward points to riders whose drivers cancel their booking after accepting it. These points come under its GrabRewards programme in which users can use their points to redeem discounts or deals from Grab or its partners.

The scheme began on Monday (8 Oct) and is available to all riders taking all their point-to-point services except their social carpooling service, GrabHitch. 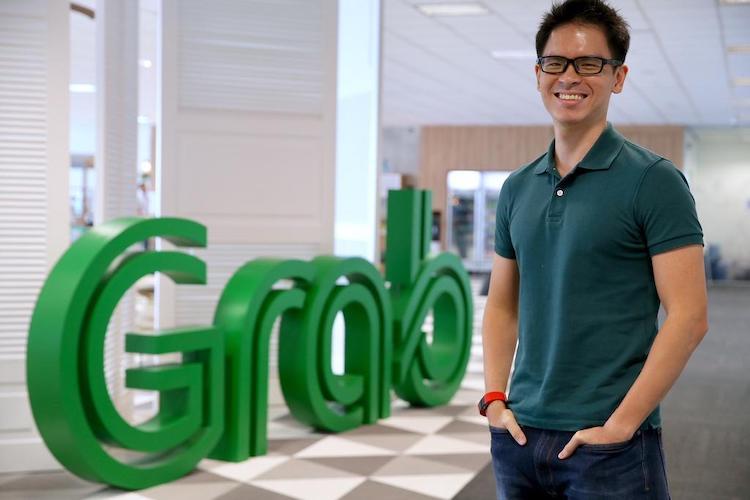 The head of Grab Singapore Lim Kell Jay said the scheme is an extra layer of service they provide to their cancelled riders. This will work alongside their auto rebooking feature they started in July, which looks for a new driver immediately after a rider gets cancelled.

Mr Lim added that according to feedback from drivers, the main reason for drivers cancelling on their riders is due to the long distance between the driver and the rider. To remedy the problem, Grab is offering a “spot bonus” to drivers who travel more than three kilometres to pick up a rider.

“The spot bonus, along with other initiatives, has already seen cancellation rates go down by 20 per cent since we launched (it) a month ago,” he said. But, it is unclear if the bonus was the main factor for cancellation rates going down. Also, it is highly unlikely that a driver would, for example, cross the entirety of Orchard Road to pick a rider up during peak hour for an extra $3.

The problem here doesn’t just lie with the drivers, but also with the company’s booking algorithm. By now, most regular Grab users understand that just because there are Grab cars just one or two minutes away from you, it doesn’t mean you will get to book them.

Grab tries to be as fair as possible to their drivers, making sure they get an equal number of bookings and so on, but that isn’t fair to a rider when there is a Grab car less than a minute away, and they get a car eight minutes away. Things get worst when there is still a rider in the car, who the driver has to drop off first. 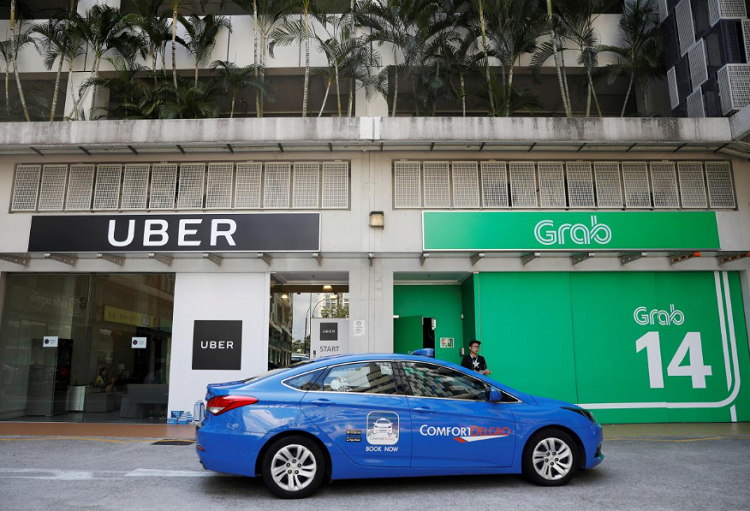 The Forrester report reflected the general sentiment of Singaporeans at the company itself after they merged with Uber, but drivers need to step up too. Back when Uber was still around, many people preferred to take it, not because of better prices or promotion code, but because of their booking system.

When Uber displays a booking to the driver to accept, it only tells the driver where the rider is, and maybe the estimated time in which the trip will take. That was a stark difference to Grab, where they would show the exact drop-off point. This presented a clear problem to Grab riders, as some drivers really picked and chose where they wanted to go.

The thought of Grab drivers scrolling through their phones, choosing where they want to go, will bring most people back to the days of flagging taxis down by the side of the road. Some taxi drivers would wind down their windows and ask you where you’re headed, which was, and still is against the rules.

Eventually, people turned to Grab and Uber because we didn’t accept such behaviour. Since the inception of ride-hailing companies, many errant taxi drivers have cleaned up their act due to the newer competition. Many taxi companies even resorted to the old idiom, “if you can’t beat them, join them”, signing deals with ride-hailing companies. 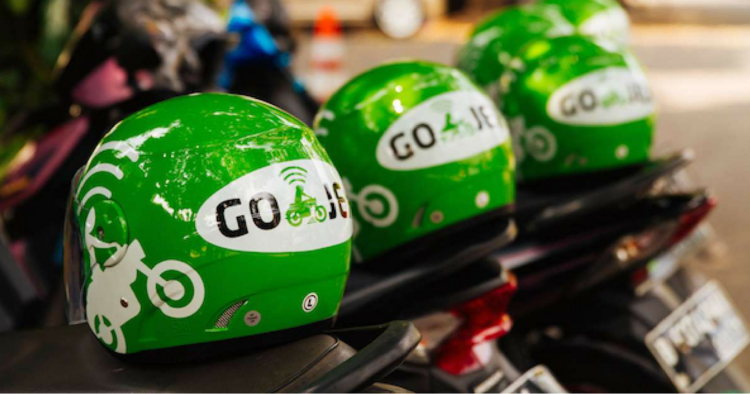 Grab has had it easy for the past few months after merging with Uber, controlling 80% market share, reportedly raising their fares by 10 to 15% and having no major competitors. But that could all end when Indonesian ride-hailing company Go-Jek enters the Singapore private-hire market, possibly as soon as end-October.

The report was completely right about one thing, Grab could learn the “hard way” if the company does not change its ways. According to CB Insights, Grab has raised over US$6 billion (S$8.3 billion) since the start of August this year. 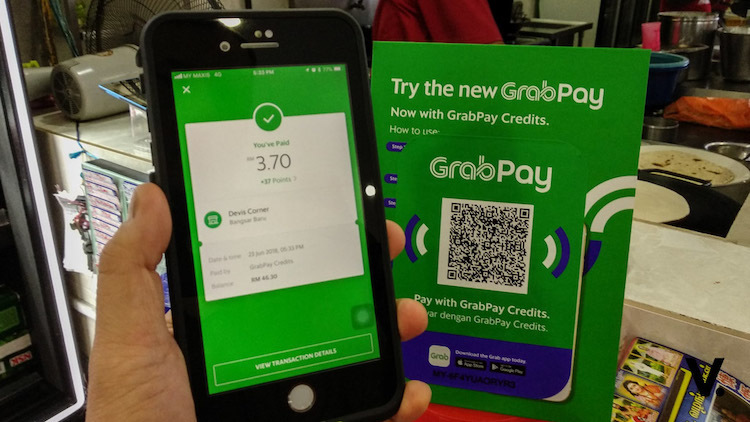 It is not entirely clear what the money will be used for, but it is suspected that a good portion of it will be used to prepare for Go-Jek’s upcoming entry. Grab is currently expanding into other services like food delivery and mobile payments, bringing the company on a direct clash with similar services provided by Go-Jek.

Instead of competing with Go-Jek at the top, why not improve service at the bottom-end of the scale, where everyday riders are? As the report suggests, their customers are in charge. It doesn’t matter how much funding you have if you can’t use it to attract users and make them stay and be loyal to your brand.

Grab can invest all they want in every possible service they can provide, but if they don’t clean up their act with their main private-hire service and implement some real changes, they would indeed learn the “hard way” when they start losing both drivers and riders to competitors who are not only listening, but understanding what they want. Deepan
meh.. definitely too late for such things :/
Like Reply Andy Lim
think its a good effort!
Like Reply