GrabHitch to Become Unavailable for Late-Night Bookings from October Onwards 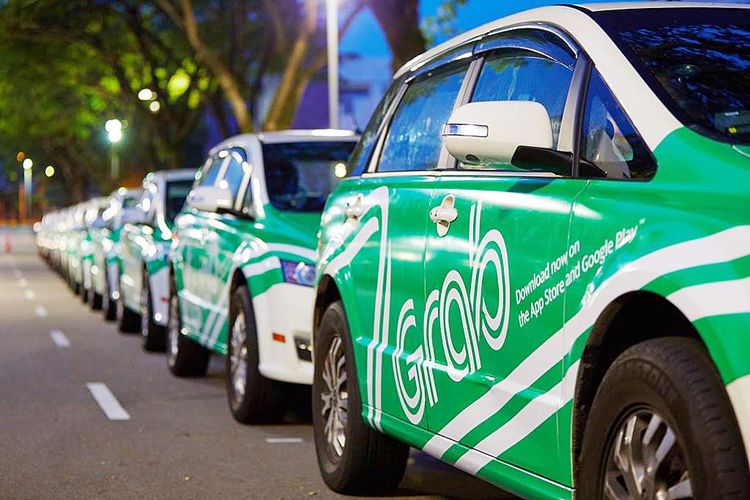 From next month onwards, ride-hailing company Grab will be making GrabHitch bookings unavailable from 1am to 5am.


Making the announcement on Tuesday, Grab will no longer accept late-night GrabHitch bookings from October onwards. GrabHitch is Grab’s social carpooling service, where private drivers can pick up and drop off commuters whenever it is convenient for them.

In a notice sent to riders on Tuesday through its mobile application, Grab cited the reason of wanting to “improve the experience and safety of its community of drivers and riders” as justification for dropping the service from 1am to 5am.

Grab added that all other services apart from GrabShare, Grab’s car-sharing service provided by private-hire drivers, will be available during those hours. Back in June, Grab stopped accepting GrabShare bookings during those exact hours for similar reasons.

Both GrabHitch and GrabShare are more affordable as compared to Grab’s regular point-to-point services, with the former slightly cheaper than the latter, which requires an advance booking of at least 10 minutes.

In response to queries from TODAY, a spokesperson from Grab said the decision to suspend the service is due to feedback received from its GrabHitch drivers about disputes and tension during those wee hours.

The spokesperson added, “Grab has always taken a proactive approach to ensure that our drivers and passengers will have a positive and safe driving or riding experience”.

The spokesperson continued by saying that before Grab came to this decision, the ride-hailing company has received feedback from its GrabHitch Drivers about bad experiences from picking up passengers during those hours, such as riders vomiting in the car or arguing with them.

Drivers TODAY spoke to didn’t seem too bothered with the suspension of GrabHitch services during the early mornings, with one saying that conflict between passengers in the day is bad enough, and having it in the wee hours of the morning can make things worse.

However, the suspension of late-night GrabHitch services is bad news for those who want a ride home that is relatively affordable, as compared to regular services like JustGrab.

The news comes after the Competition and Consumer Commission of Singapore (CCCS) found Grab and Uber guilty of violating the Competition Act for merging back in March. The companies were fined a total of $13 million.

The timing of the announcement raises suspicion among some commuters of whether it is merely a tactic from Grab to make more money during hours when fares often surge to cover its losses from the fine.

Adeline Teo
oh no.. no more cheap rides home i guess..
Like Reply