A Beginner’s Guide: How to Modify Your Car to Make It (Legally) Faster 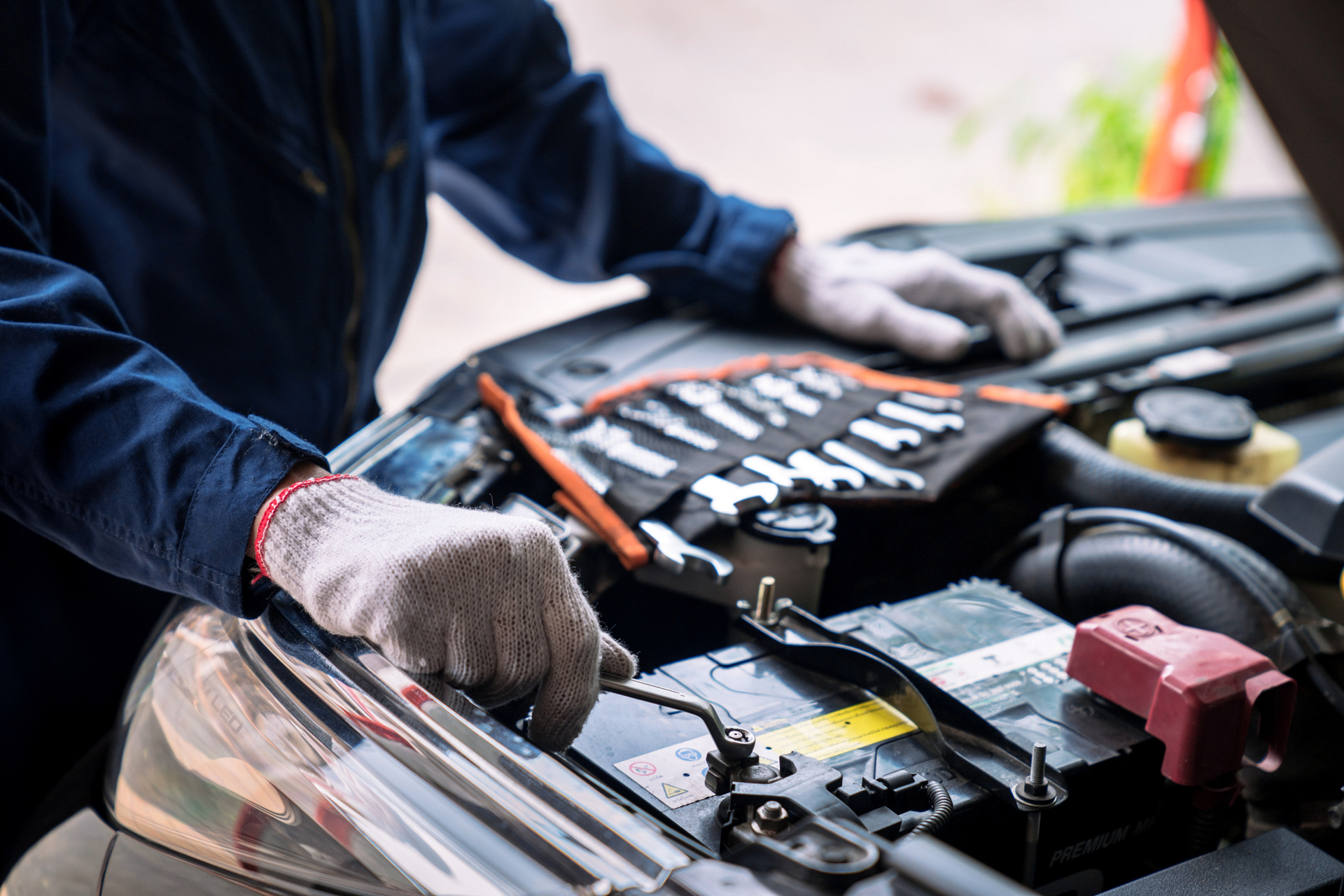 As a species, we’ve really only thrived as a result of our innate desire to consistently seek bigger and better things. There’s always a sense of wanting to always extract more from what we already have.

The days where we had to fend for our literal survival are long over. But some of that mindset still persists today. Especially when it comes to our cars.

We want them to be quicker and perform better and would prefer doing so without getting in a spot of bother with the law.

Realistically though, there are many ways to do just that, and legally. See, adding pace isn’t always about creating more grunt - often it is about optimising what you already have.

Here’s what we think you should take a look at when you decide to do that next ‘stage’ of upgrades to your vehicle!

This is as simple and as affordable as it gets. With age comes build-up, both in carbon and with sludge. As engine efficiency progressively worsens, power output decreases, leading to an overall reduction in lap time on your next track day. 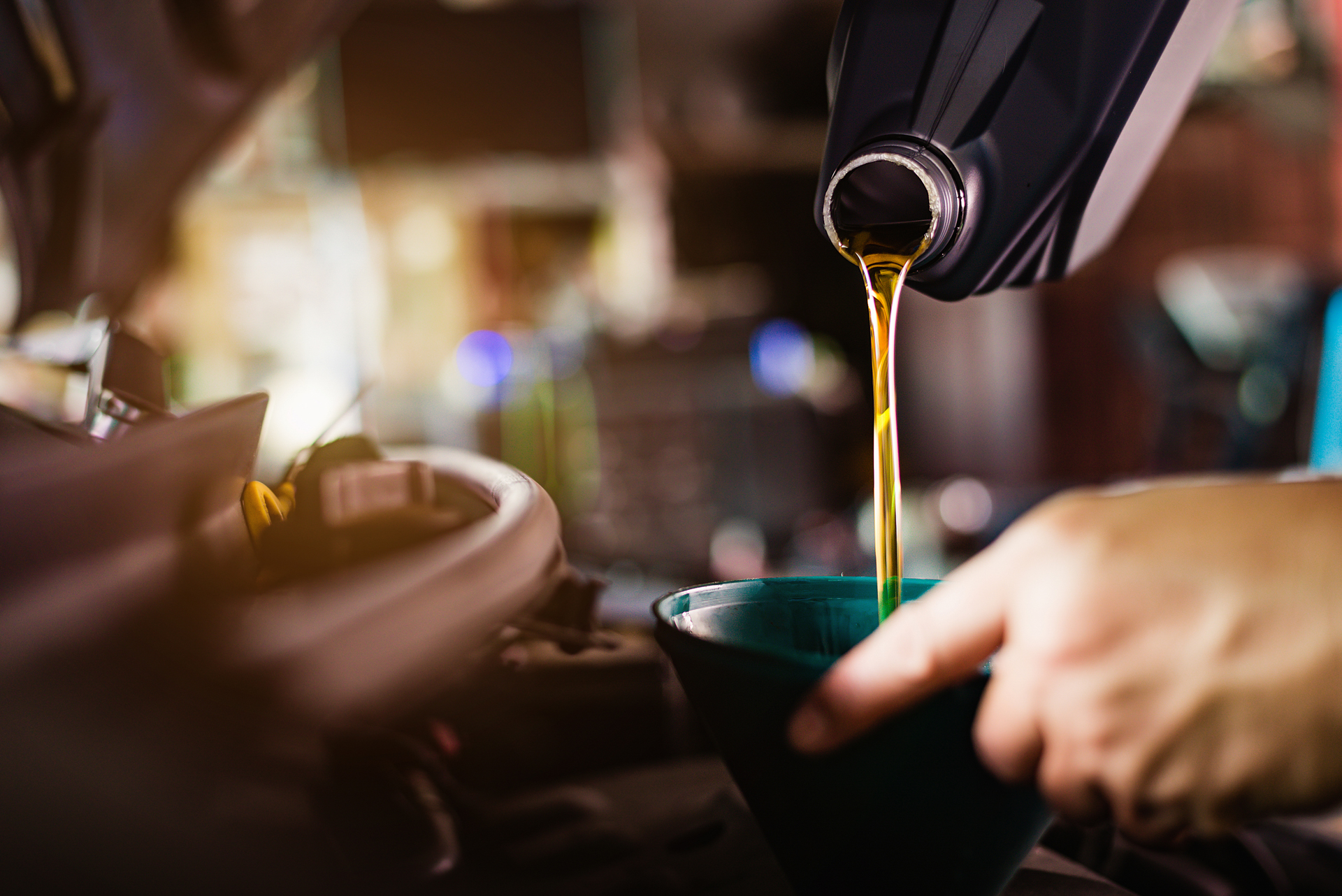 An engine flush, when performed by a qualified mechanic, can go some ways in clearing out some of the gunk. Chemicals designed to agitate and clear build-up will be added into the existing engine oil, which is then allowed to circulate through the ancillaries. The mixture is then drained the usual way, and fresh filters and oils are then added back into your engine.

New spark plugs and air filters are also not a bad idea at this stage!

4) Getting Rid Of Weight

Performance is all about the power-to-weight ratio. If you aren’t legally allowed to skew that ratio through the addition of power, why not work on the other end of the equation? Instead of adding big power, why not consider getting rid of some superfluous weight? 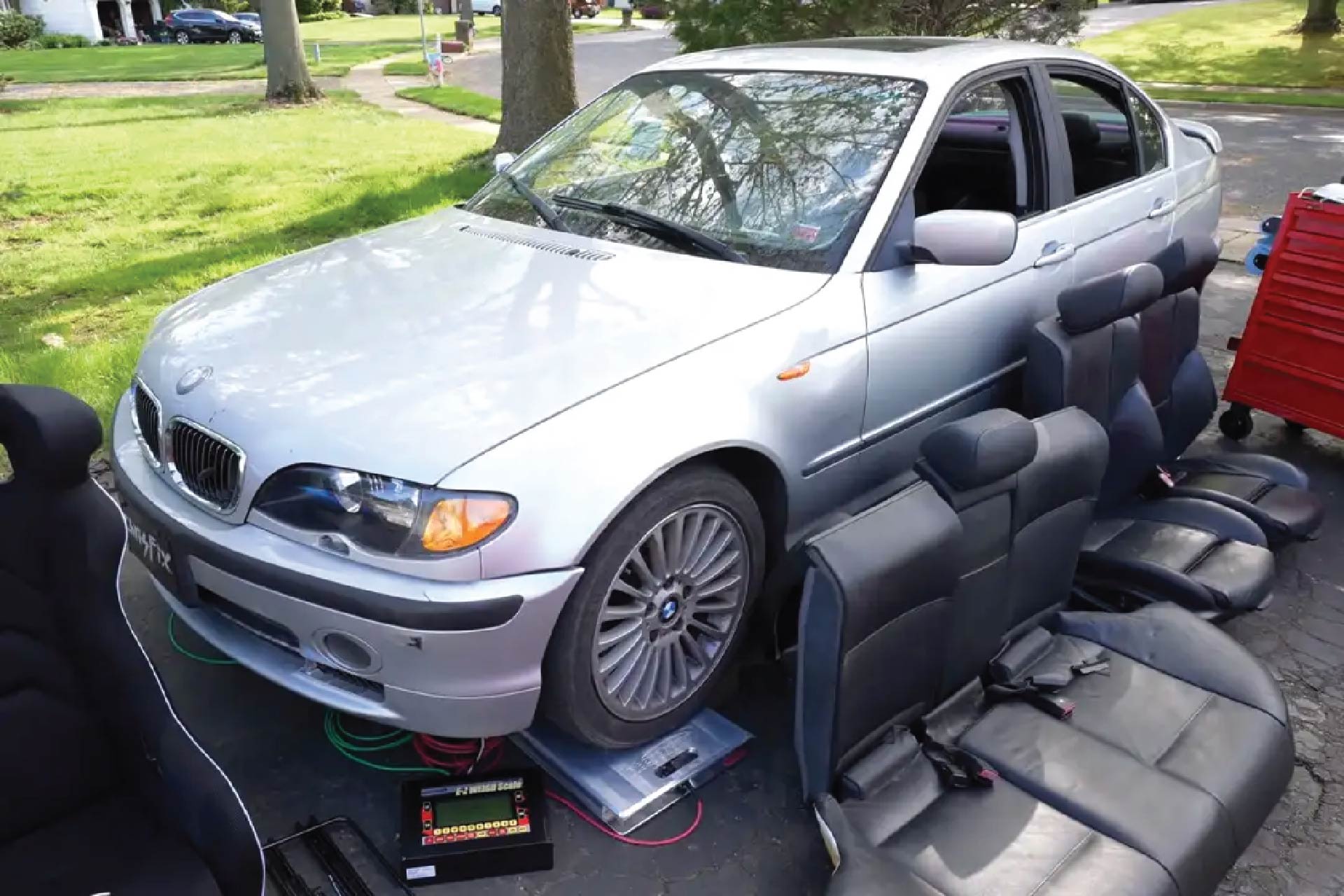 You can start by just decluttering your car. A good place to start is in your boot - there’s bound to be plenty of unused items that you are really carrying around for nothing. The spare wheel can also be removed - you can throw in a compact tyre repair kit, which will get you to a tyre shop in a pinch when you really need it.

If you really want to shave off even more weight though, you can look at composite replacement parts. But do be warned though - this can a) get expensive really quickly, and b) actually compromise your safety.

Several key components, like your doors, should really be left stock, as there are crash structures built into them.

Essentially, what this translates into, is your ability to brake much later than you would have been able to with stock parts. 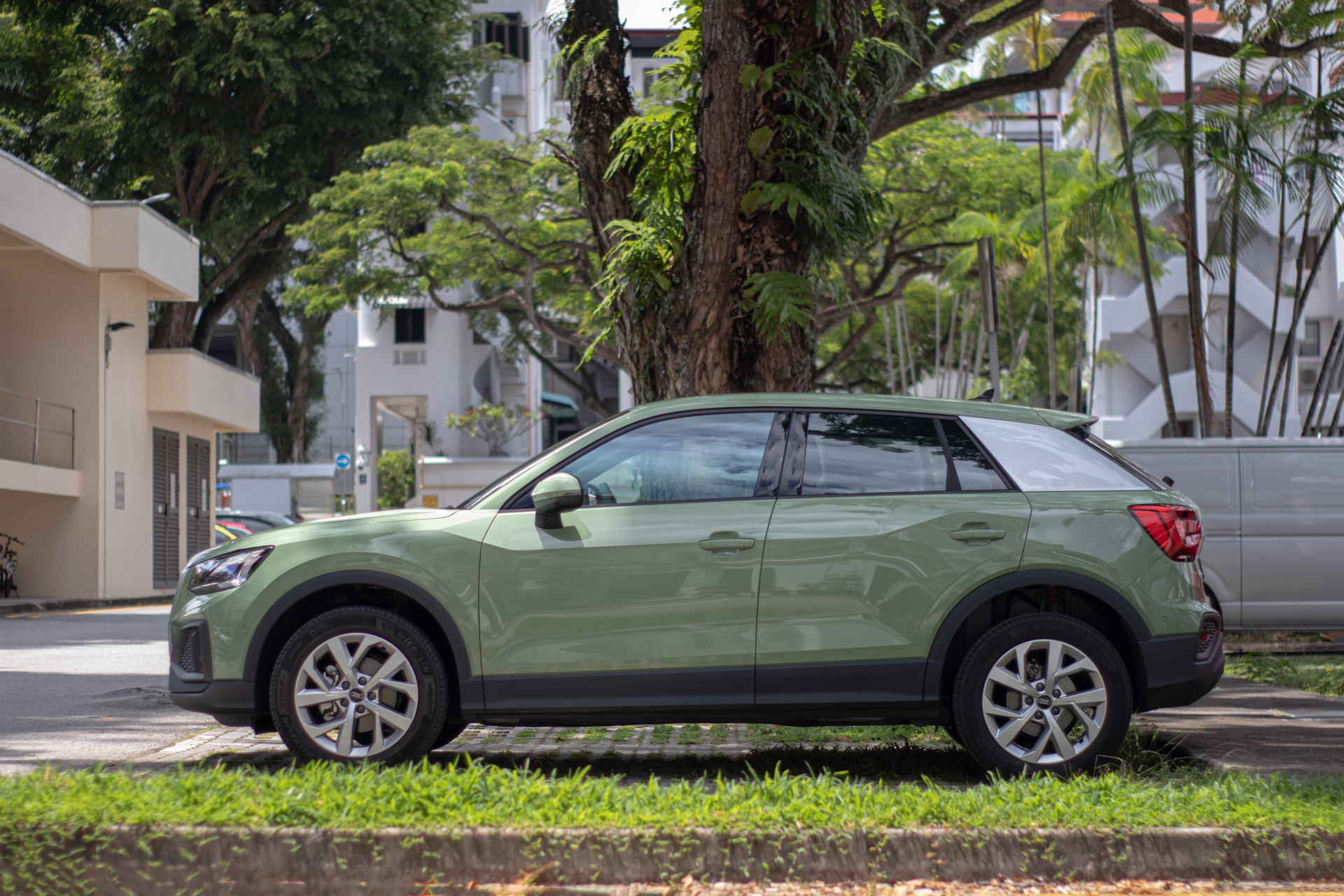 Stickier tyres mean you are also capable of carrying much higher speeds through the corners. Combined, you have the ability to not only brake less, but contain a higher rate of speed through the apex of the corner.

Also, new brakes and tyres often also mean new rims, and there you can often shed a lot of excess unsprung weight for a more responsive vehicle on turn-in!

There’s a psychological aspect to this too. As the vast majority of us aren’t racing drivers, we probably will not be able to extract all the performance these upgrades afford us anyways.

With better bits comes greater confidence, and you’re simply able to go faster knowing that there’s a reserve of traction and stopping power when you really need it.

A simple piece of software can be all you need to unlock some additional horsepowers. From the factory, your car’s ECU can be programmed to favour emissions and efficiency, which means less power, and subsequently less stress. 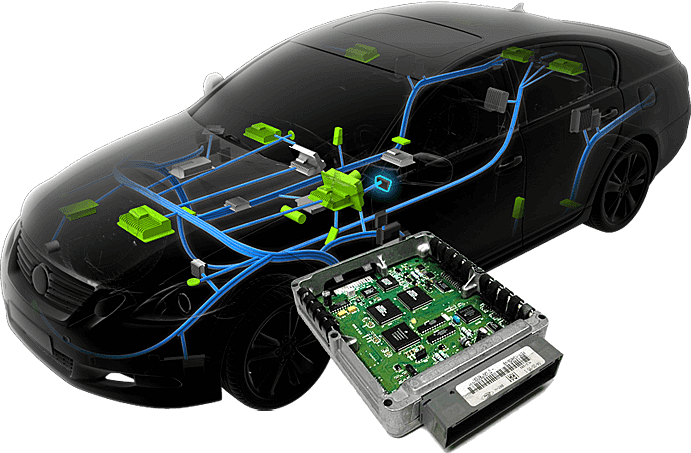 But as we all know carmakers can install the same engine in different states of tune to create a software-limited variation between the various trim levels.

An ECU reflash allows a circumvention of this restriction, if it has been put there by the factory, or perhaps even allow your tuner to write new pieces of software that will allow your engine to develop more power.

Aside from that, these modifications may also enable other useful features, like variable engine maps and data logging.

Temper your expectations though; you’re really only likely to see significant gains on turbocharged cars!

Sometimes it isn’t about the tool, but it is about how the user can utilise the tool to its fullest potential. A good starting point would be to understand the limits of your car. Spirited drives on less-populated roads can allow you to be familiar with your car when it is properly being pushed. 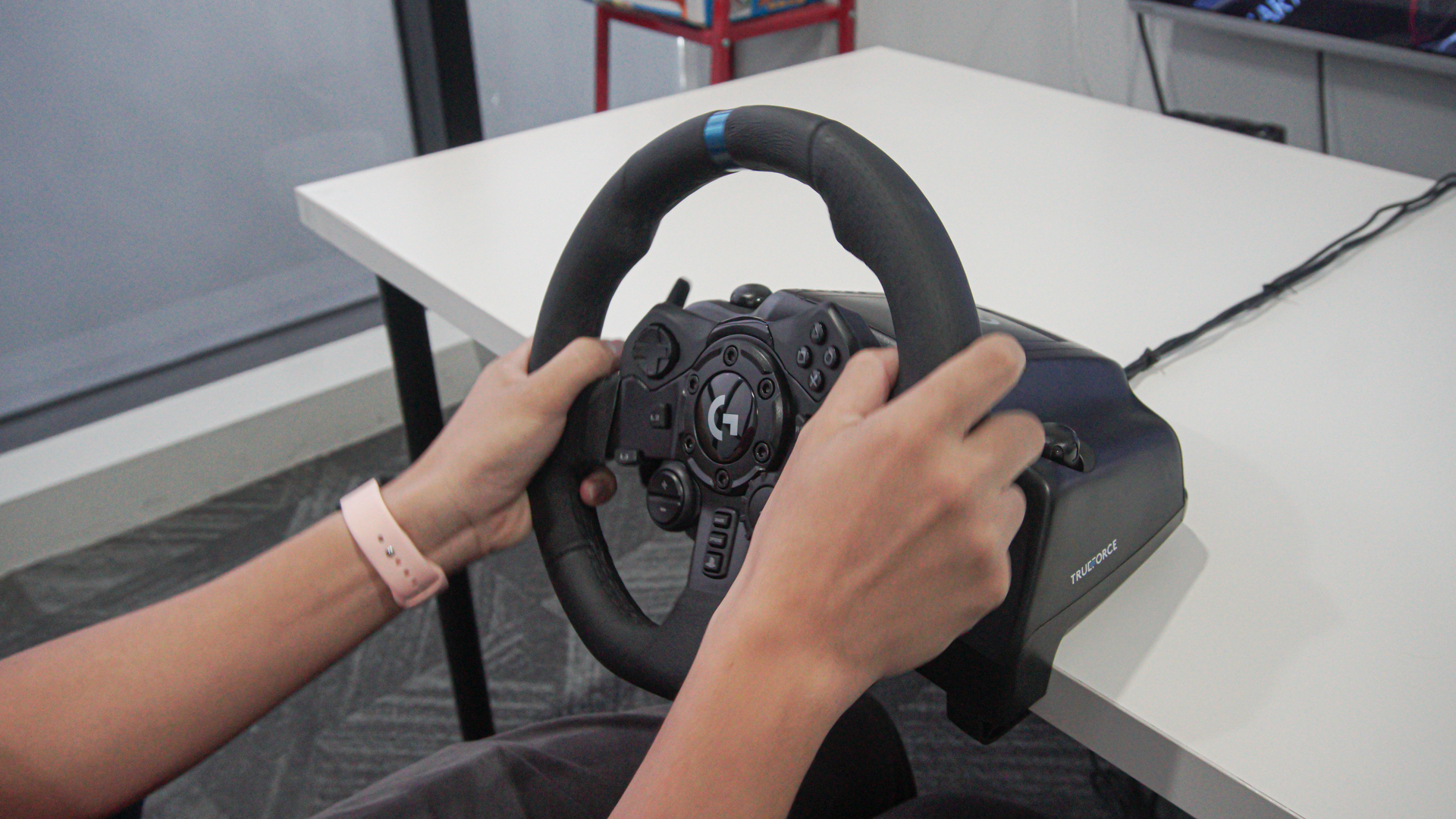 Track days too will exaggerate that effect even more significantly. You’ll know how much speed you can carry into a corner before one of your axles starts to lose traction, or how many repeated laps you can beat on your brakes before they become heat-soaked and lose their effectiveness.

As you chew through the consumables though, you’ll have to seek replacement parts that can add up quite quickly. A lower-cost option would be through karting - this is where the world’s best racers cut their teeth, before making it to the world stages.

But if even that is too expensive, a quality simulator and wheel set-up will train your muscle memory and driving technique, skills that are transferable to real-life.

Feeling The Need For Speed

It’s probably more cost-effective looking to the aftermarket and fitting parts that are not LTA-approved in your bid for more power and speed.

But you’ll have to live in a constant state of worry, as you’ll have no idea when you would be pulled over and made to undergo a mandatory inspection for running afoul of the law. 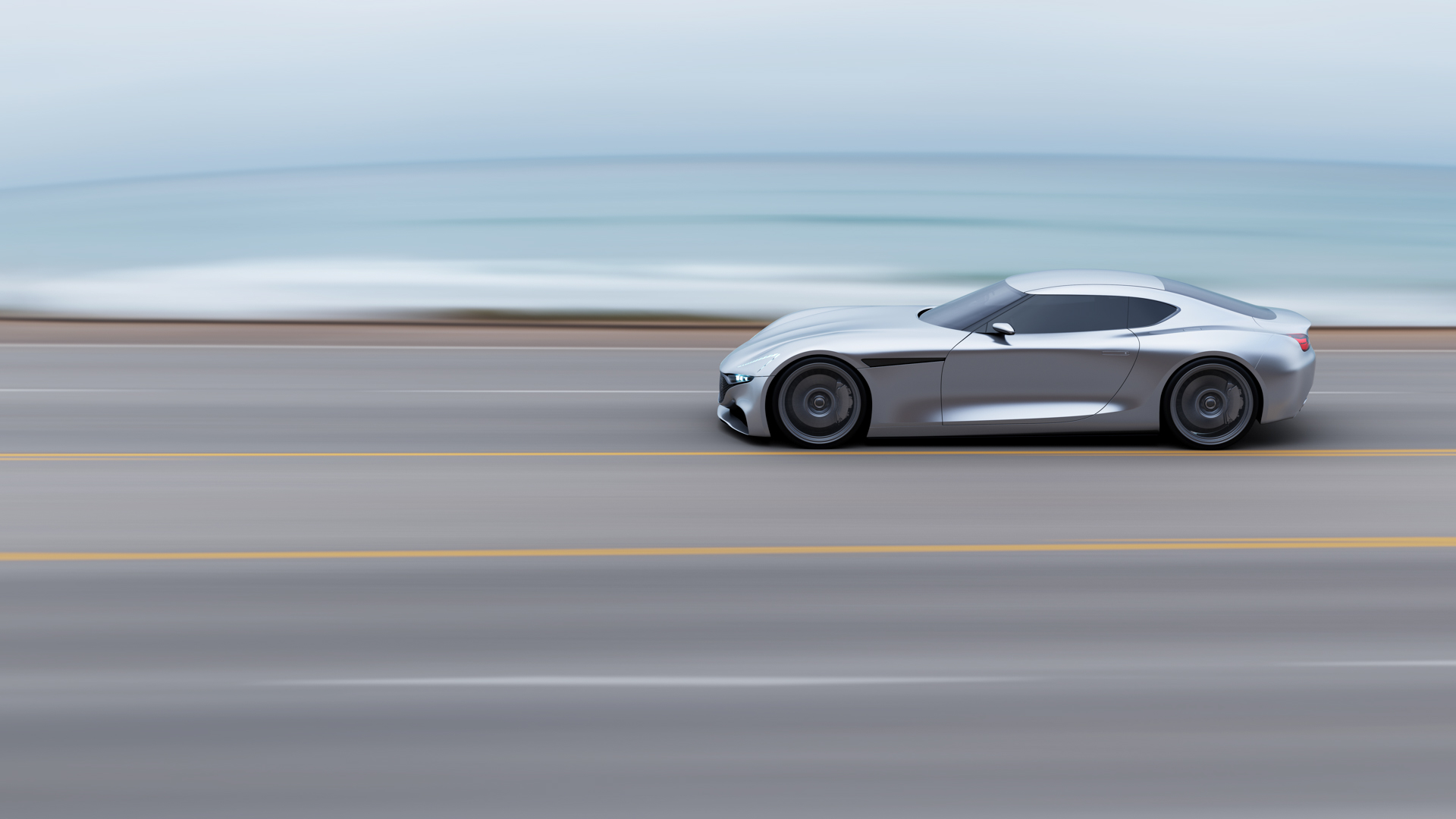 Legal car mods to maximise your car’s speed focus on increasing the precision of your driving and the car’s consistency at the limit of its grip. There’s an added bonus to some of the modifications - think reduced fuel consumption!

In general though, this approach to car tuning can yield big results for not too much cost. We still believe in the driver mod, as that is the best way to consistently be quicker regardless of the vehicle you are in, or the track you are on!

Read More: Car Inspection in Singapore: Car Modifications and Tips on How to Pass