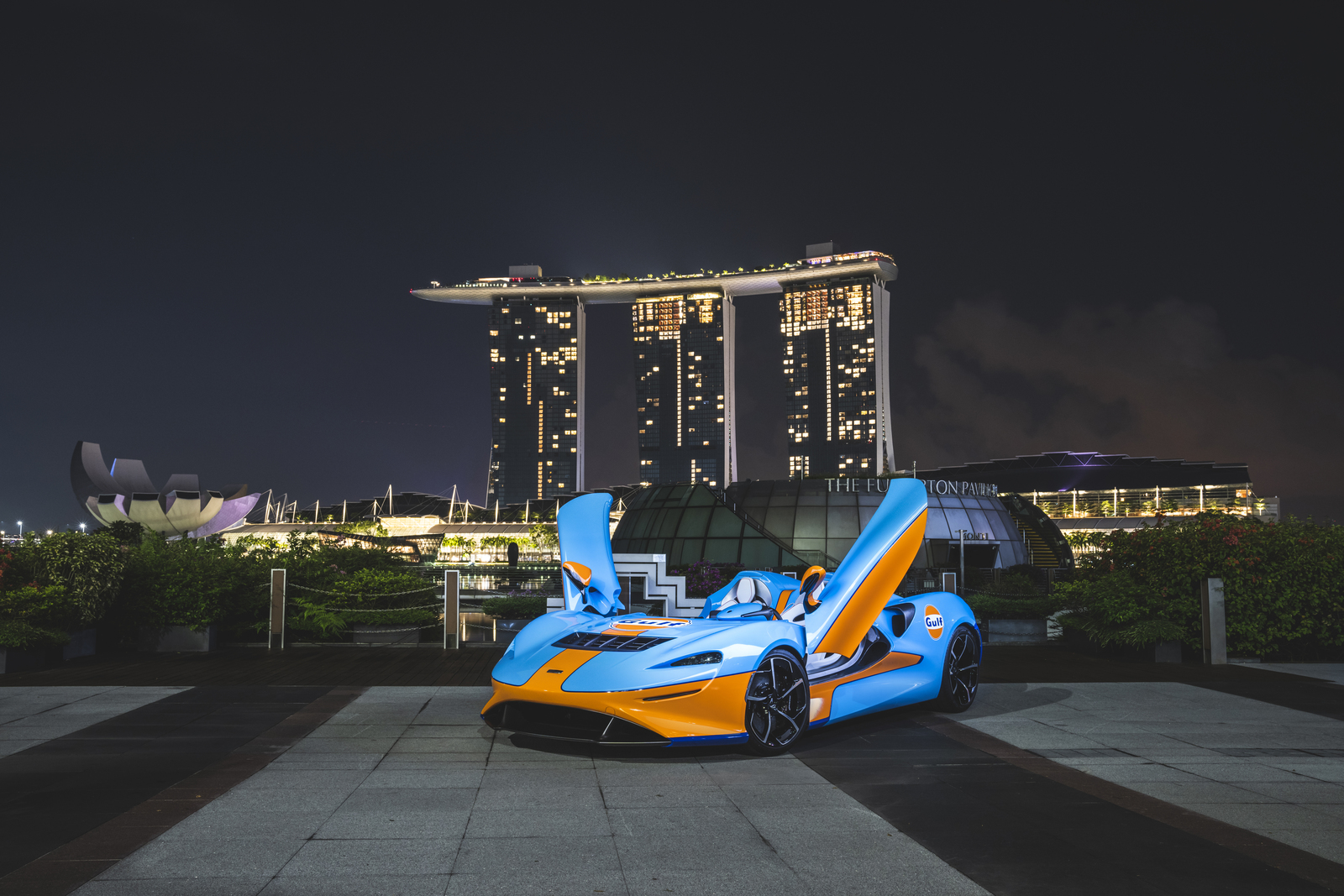 The trio of limited-production cars are now here in Singapore, with only one unit of the special edition 720S Le Mans and 620R coupé available for sale here.

Boasting 815PS and 800Nm of torque from a 4.0 litre twin-turbocharged engine, the McLaren Elva features cutting-edge automotive technology, like a screenless, roofless body design that incorporates an innovative Active Air Management System (AAMS), which creates a virtual canopy over the seamlessly-integrated cockpit. 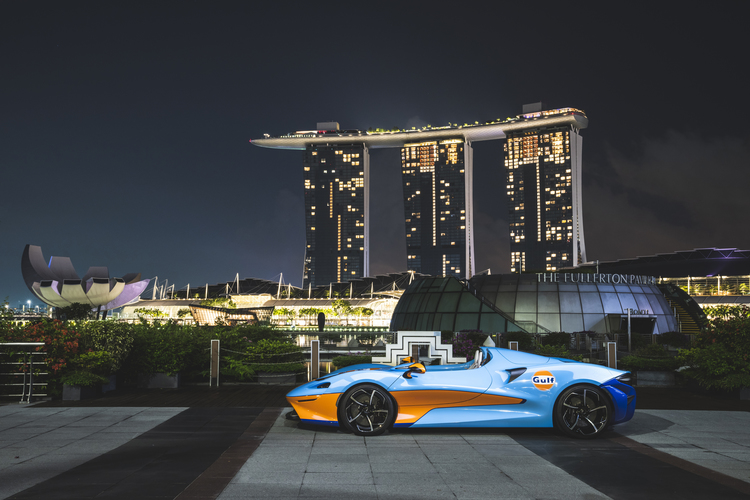 
Only 149 of McLaren's Ultimate Series Elva roadster will be available to customers, making it one of the rarest McLaren's ever produced.

Each unit can enjoy an almost-limitless degree of personalisation available from McLaren Special Operations (MSO), allowing each car to have its own unique identity. 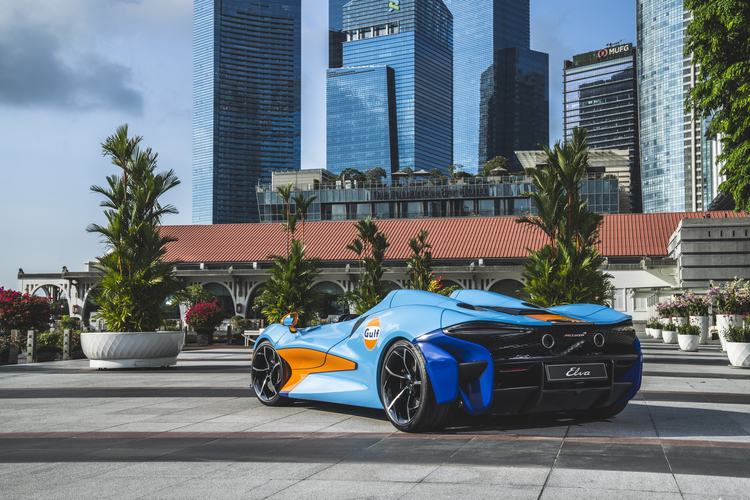 
McLaren has debuted the Elva in Gulf Livery by MSO in Singapore to hearken the McLaren's historic win at the 1995 24 Hours of Le Mans in the F1 GTR. It also celebrates the renewed partnership between McLaren and the Gulf Oil brand. 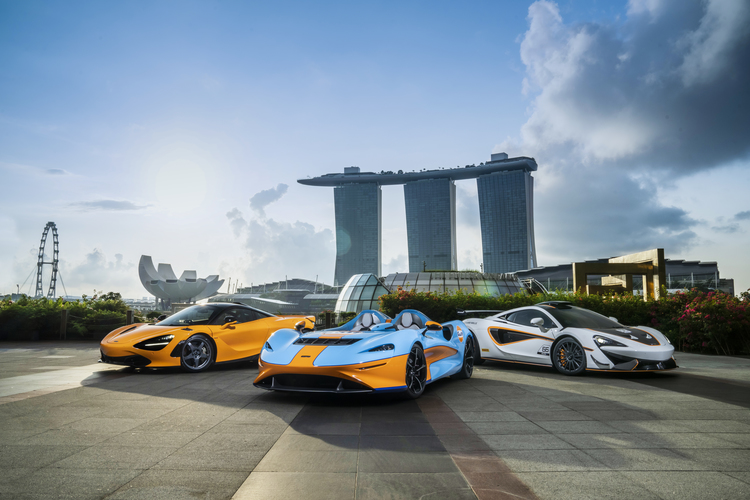 
Alongside the Elva, McLaren has also debuted the special edition 720S Le Man in McLaren Orange to celebrate their historic Le Mans win.

This unit will be the only one available for sale in Singapore, with only fifty of such cars having been produced in total. 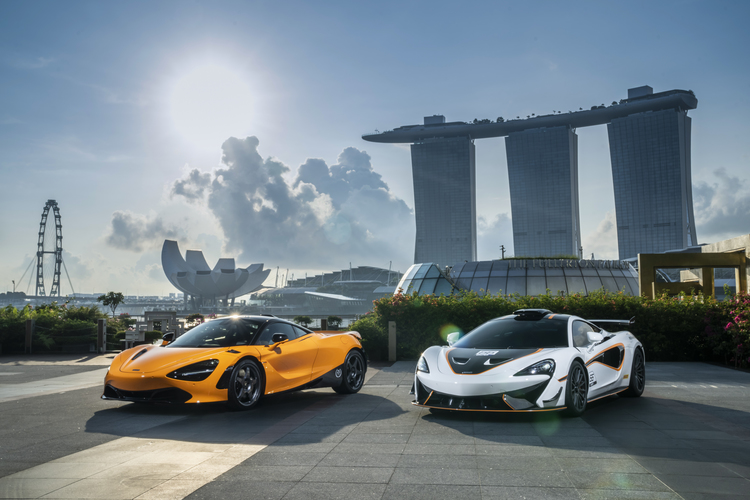 
Finally, with production limited to 225 units worldwide, McLaren is also introducing just one unit of the 620R, in Silica White, for sale in Singapore.

The limited-edition 620R evolves the competition specification of the McLaren 570S GT4 to deliver a race-car experience on either track or road.

Exclusive and extreme in equal measure, the McLaren 620R retains the DNA of a fully homologated track car, yet is free from the restrictions that race regulations apply.