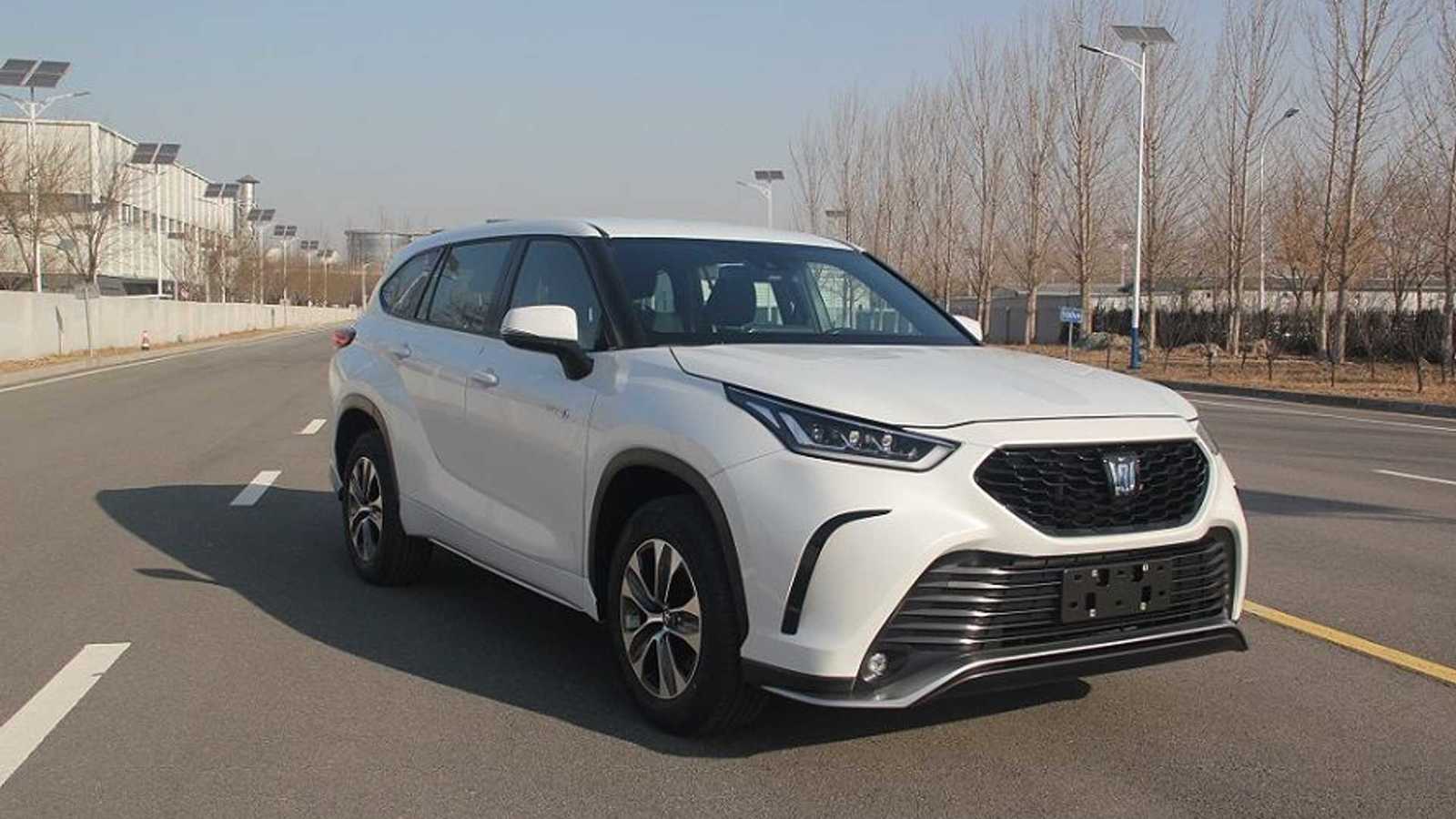 
There have been rumours since last year that the Crown will be replaced by an SUV, and they have now been confirmed with the introduction of the Crown Kluger.

The Toyota Crown nameplate has been a familiar one--from pickups to coupes and wagons, the Crown has manifested itself in many forms over the years.

However, it seems like the venerable rear-wheel drive sedan that we've come to associate with the Crown nameplate is now up for an SUV revision.

Earlier in 2020, it was reported that Toyota would cease production of the Crown sedan, but retain the nameplate for a front-wheel drive large SUV.

It was also speculated that the the Crown SUV might also serve as the flagship model for Toyota in China and the US, unlike previous generations, which were Japanese-only. 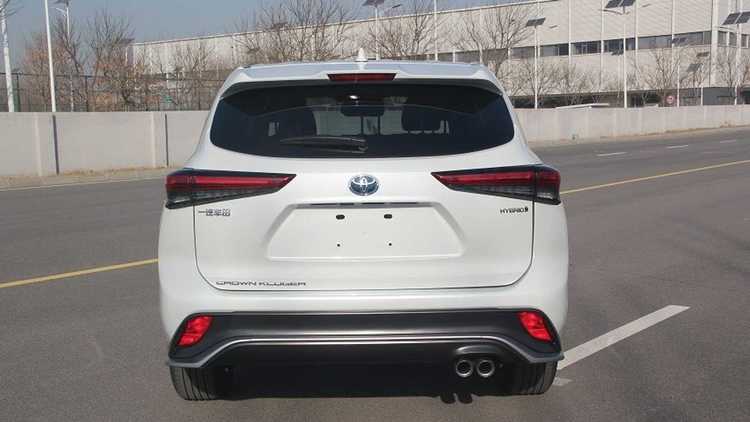 Debuting at Auto Shanghai 2021, the Toyota Crown Kluger is based on the Highlander, sharing the same wheelbase and width, as well as the same hybrid powertrain.

However, homologation documents from China's Ministry of Industry and Information Technology show that the Crown Kluger is slightly longer and taller than the US-specification Highlander.

The three-row luxury SUV will go on sale in China by mid-2021. With the shift in consumer interest to SUVs, it seems that many models are spawning SUV variants, such as Toyota's Yaris Cross, and indeed, the Crown Kluger too.

What do you think of the new Crown, in its SUV form?