In The Passenger Seat: Jong Yang, Evos For The Day And Night 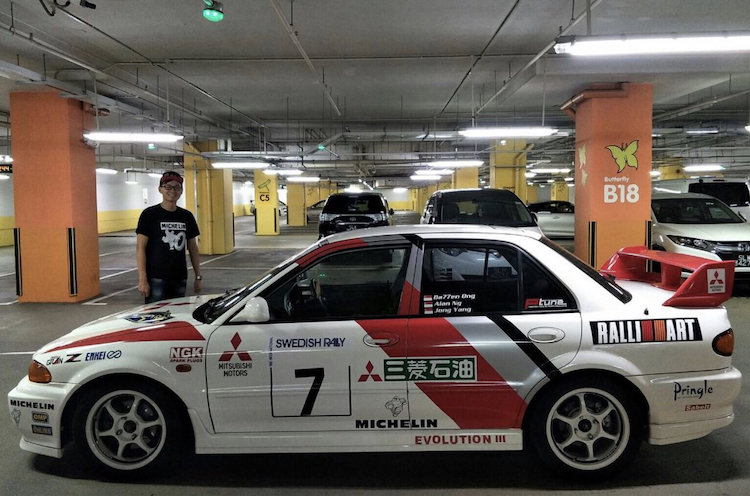 
Mitsubishi Lancer Evolutions are classic JDMs and they are pretty hard to obtain in Singapore. In this episode of "In The Passenger Seat", we have Jong Yang, who owns not one, but two Evos.


Jong Yang is a funny person at heart and a pretty well-known guy in the local car scene. It's probably because of his decked-out Mitsubishi Evo III which is prominently ornamented with racing decals. In fact, it almost looks like an official rally car.

When he isn't driving his Evo III, he's probably behind the wheel of his all-black Evo IX. That's right, he owns two of them.

Let's hear from Jong Yang and the stories he has to share about them. 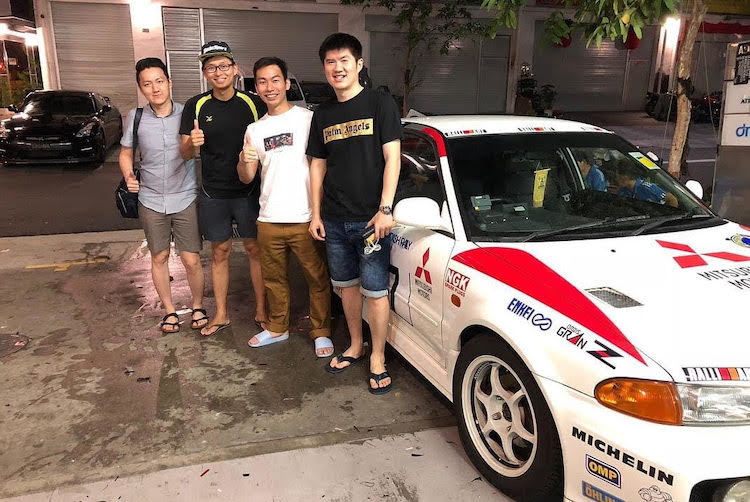 My name is Jong Yang, I'm 31 this year. Ever since Covid started, I have been helping out at my brother-in-law's Yong Tau Foo stall. I was previously in the car trade but I left as I felt that the car trade was over-glorified. However, I still do loan and insurance every now and then on a part-time basis.

For the people who don’t know, what cars are you driving now and what’s the story behind them? 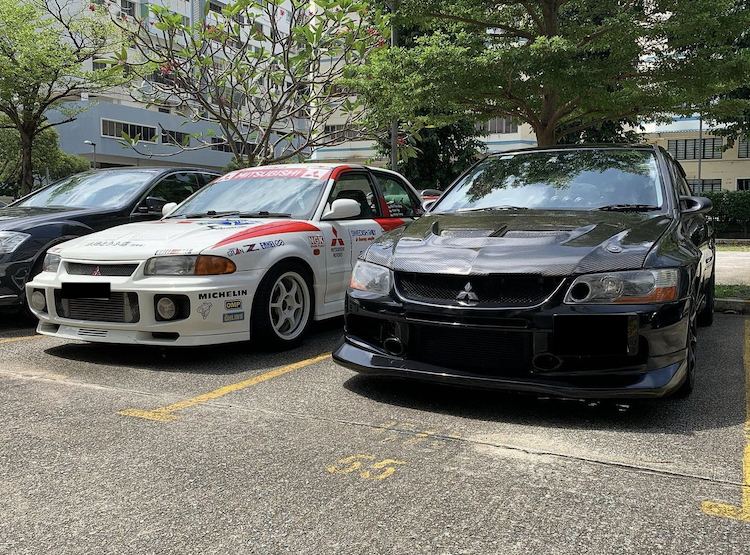 Which did you buy first? The Evo III or Evo IX? 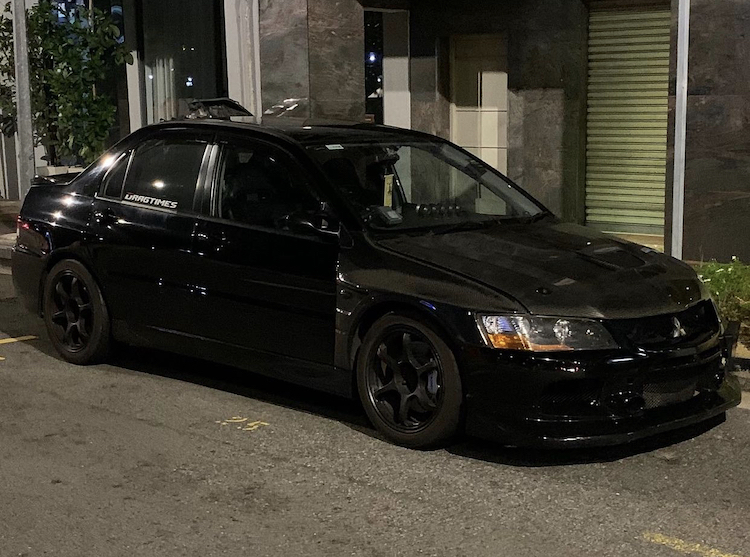 How did you come across the Evo III? Is it hard to maintain a car that's close to 25 years old? 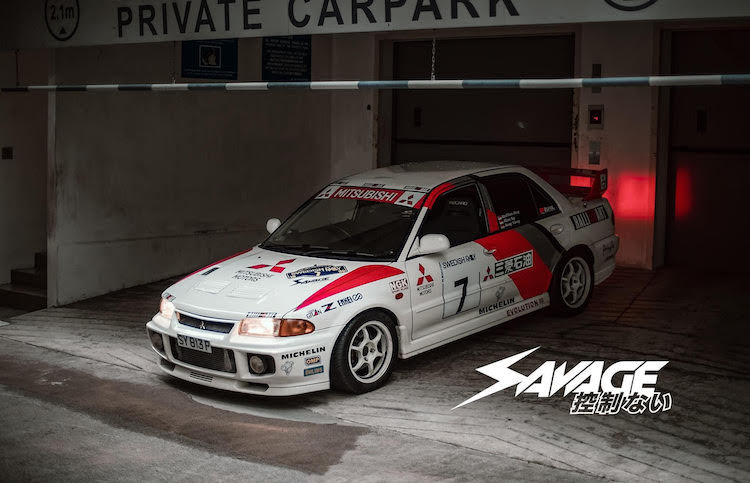 I was driving a BMW E92 M3 but decided to swap it with a close friend of mine for the Evo III. It's not hard to maintain that car at all.


What thoughts were running through your mind when you got the keys to your Evo(s)? 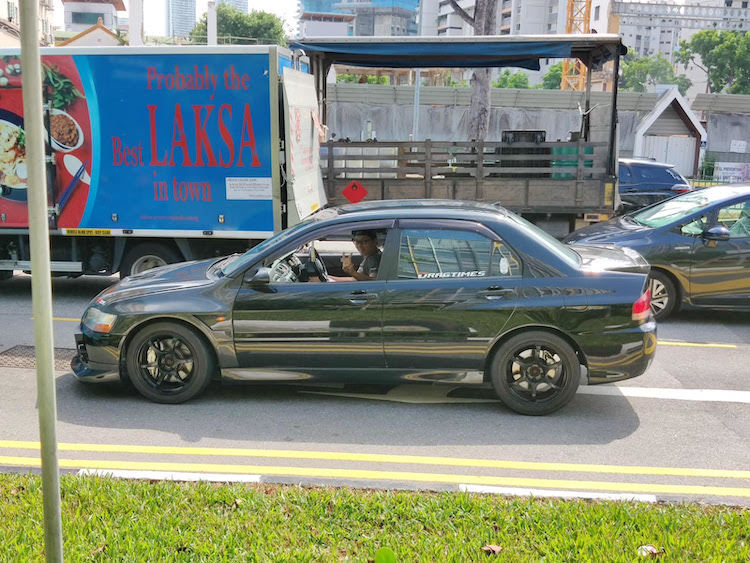 It felt really awesome. The excitement of finally getting behind the wheel was like no other. I've not experienced the same feeling since 2012 when I first got my keys to the Evo IX.

How different are both cars? What do you like or dislike about them? 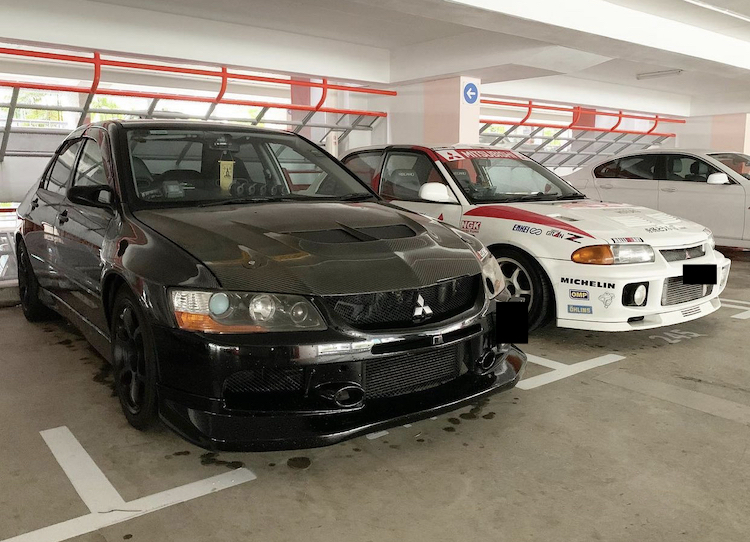 Both cars are completely different. I would say one suits driving in the day time, while the other one suit night drives. Honestly, I dislike nothing about them at all.

I guess I enjoy driving both cars because I usually drive a van for my work use.

Your Evo III definitely has a rally car type of feel with all the decals. What made you decide to paste that many? 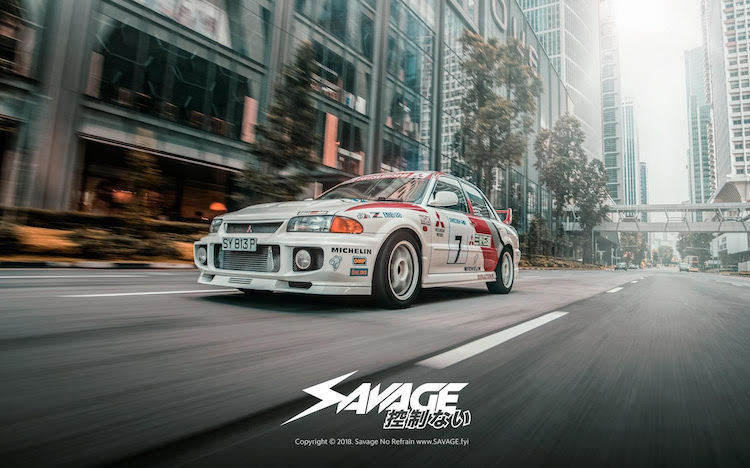 It's an exact rally replicate from a Swedish rally car. Specifically the #M5 MRE Evo III driven by Tommi Mäkinen and Seppo Harjanne in the 1996 International Swedish Rally. It was the first time the car would claim the top podium spot.

Did you choose that design because of your interest in Swedish rallies? Talk us through it. 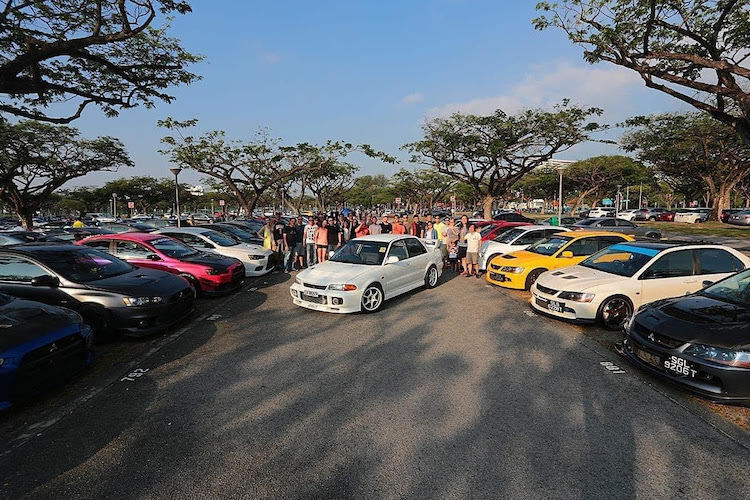 It's was actually quite random but I was searching for designs online because my boss said my car was too plain at that time.

Did you do any tuning or mods to your cars? If so, what are they? 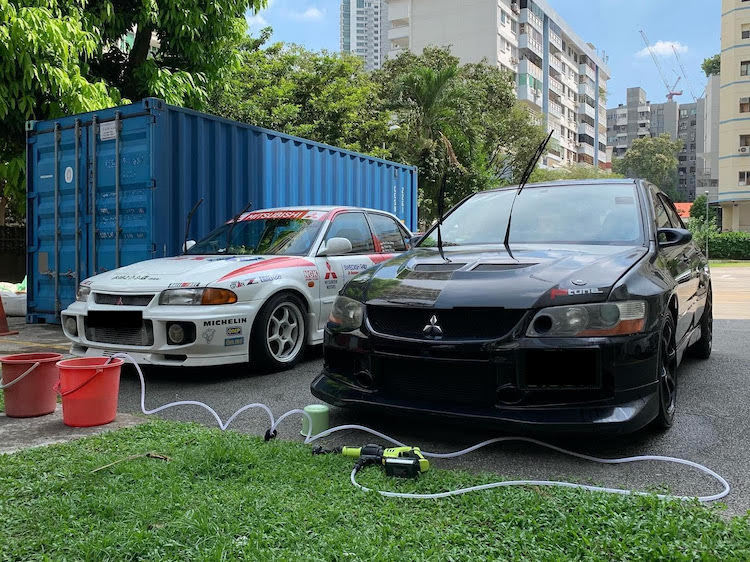 Keeping your car stock is the best in Singapore. I don't know why but the trend right now is to keep it stock. Maybe because people are scared of fines if you're caught with a mod that is not approved by LTA.

Although you have your two Evos, would you consider buying another car in the future? If so what would it be?

I don't think I will because I will probably drive the two Evos until the day I die hahaha! 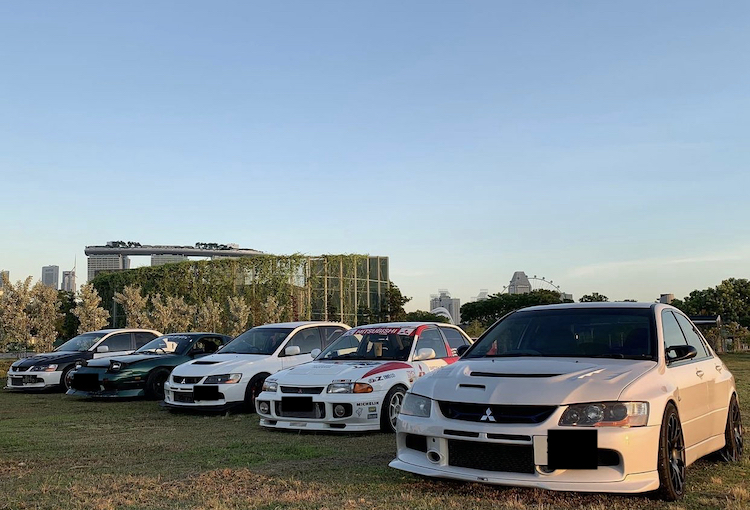 Honestly, Singapore's car scene is dying. I miss the days before 2014 when the car scene was way livelier and more welcoming. I think it's most likely due to the local authorities clamping down on modded cars nowadays.

This interview has been condensed and edited.

Read More: In The Passenger Seat: From A Toyota To A Ferrari