Most Common Myths About Hybrid Cars: How Do They Really Work? 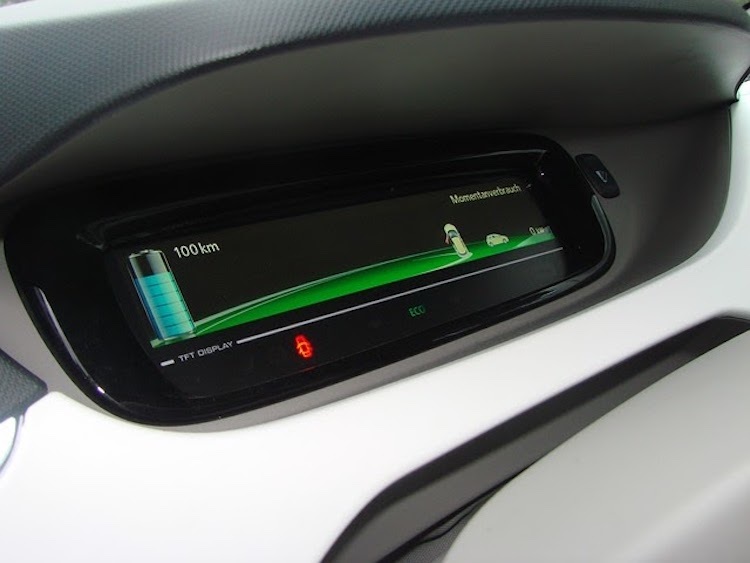 In recent times, hybrid and electric cars have become quite popular thanks to increased availability to markets worldwide. Electric vehicles are also getting more positive press in terms of public perception, immensely contributing to their uptake.

There are plenty of reasons car enthusiasts are increasingly deciding to go hybrid, including the need for more efficient vehicles and limiting the use of fossil fuels.

While hybrid cars have been around for quite some time (invented in 1900), there are lots of myths and misconceptions surrounding them, including how they function. Moreover, most people are easily bogged down in the technical jargon of hybrid cars.

Read on to find out the common myths and misconceptions surrounding hybrid cars. We've debunked these myths to help you learn the right facts and appreciate the benefits of hybrids.

What is a Hybrid Car and How Do They Work?

Hybrids have both a combustion engine and an electric motor. There are four types of hybrid cars, and each works slightly differently from the other. These are:

In series hybrid cars, an electrical motor is used to drive the wheels while the petrol engine powers a generator used to charge the battery. The petrol engine never propels the car; instead, it generates energy for the electric motor.

Plug-in hybrid cars, also referred to as PHEV (plug-in hybrid electric vehicle), is an improvement of hybrid cars, making them closer to an electric car. The battery can either be charged by a petrol engine or can be plugged into an external power source like a charging station. PHEV's have a more powerful battery compared to standard hybrids thus can cover distances purely on battery power.

5 Most Common Myths about Hybrid Cars

New technology is often met with rejection as many people don't easily trust new or unfamiliar technology. The myth that hybrids are a new and untested technology is predominant among the masses.

However, this is false. Hybrid vehicles were invented by Ferdinand Porsche and Jacob Lohner in 1900. But it was until 1997 that hybrid vehicles (Toyota Prius) were produced in masses for the mainstream market. Since then, millions of hybrid models have been sold across the globe, with the technology undergoing continuous improvements and innovation.

The fact is hybrid technology is not a new concept and has been around for ages getting the endorsement of environmentalists.

Myth #2: Hybrids Are More Difficult To Drive than Conventional Vehicles

Another myth surrounding hybrids is that they are more challenging to drive compared to conventional vehicles. For most people, driving a hybrid car involves changing from electric to gas mode manually while driving, thus makes them difficult to drive.

However, this is untrue. Driving a hybrid vehicle is just similar to driving any other car. There isn't any difference, no extra functionalities, or complicated operating steps. Manufacturers have tried to make hybrid cars as simple as possible.

Hybrids switch from gas to electric or vice versa automatically, and you won't even realize it.

Most people often overlook the price of hybrid cars, assuming that they are quite expensive compared to standard models. However, this isn't always the case.

Hybrid technology has evolved over the years, with the cars increasingly going mainstream increasing the supply. As a result, hybrid vehicles are competitively priced and are available at a wide range of price points accommodating low-income households.

While some models are pricey, most are available at really affordable price points similar to traditional gasoline or diesel vehicles. Better yet, some countries offer tax incentives on the purchase of hybrid or electric vehicles, thus can even be more affordable than traditional vehicles.

When buying a car, it's common to consider spare parts' availability in case of damages or mechanical troubles. Most people think that hybrid cars' spare parts are not readily available or that they need to be taken to specialized repair shops.

However, this perception is wrong. Hybrid cars are just like any other vehicle; therefore, their spare parts are widely available and can be serviced or repaired in any vehicle repair shop.

Myth #5: Hybrid Cars Need to be Plugged in

This is one of the most prevalent myths surrounding the functioning of hybrid cars. Hybrid cars are often confused with electric cars in the sense that both have to be plugged in. However, this is untrue. Unlike electric vehicles, hybrid cars run on two power sources, a petrol motor and an electric motor powered by a battery.

This leads to lower fuel consumption and reduced greenhouse gases emission. Please note that PHEV (plug-in hybrid electric vehicle) batteries can either be charged by a petrol engine or can be plugged into an external power source like a charging station.

The myths and misconception surrounding hybrid cars have significantly hampered their mainstream adoption. However, more people are embracing these vehicles thanks to their low operation cost and environmental friendliness.

Now that you've known the real truth about hybrid cars, it may time to consider getting one and start enjoying its immense benefits.

Read More: Everything You Need to Know About Buying an Electric Vehicle (EV) in Singapore