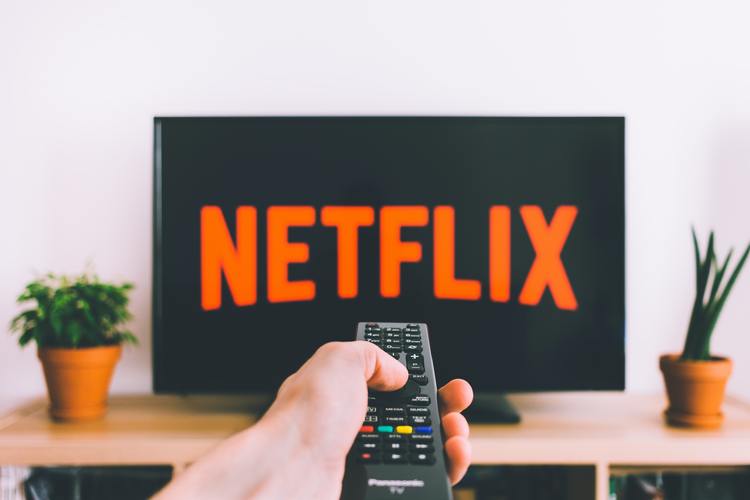 We are gearing up for the upcoming Christmas and New Year long weekends! We have found some high octane movies and shows for you while you are staying home!

It can be a tedious task to find the best car shows and movies on Amazon Prime, Netflix and YouTube. After browsing through the various platforms, we have identified this list of exciting shows and movies that certainly won't bore car enthusiasts this long weekend!

The Aston Martin brand has been synonymous to the James Bond films, and it always favours car fans out there. The chase scene in James Bond: Spectre features Bond in his Aston Martin DB10 and a Jaguar CX-75 driven by the villain. Get ready to be shaken and stirred!


Let’s be true to ourselves, we petrolheads have a soft spot for the ongoing Fast and Furious franchise, and it keeps getting better.

The franchise brand is hinting that the 9th edition will be released in the theatres coming 2021, click here if you want to catch up on the storyline.


Director and screenwriter Edgar Wright did put up a good show as it was rated as one of the best driving films by critics. The music score was incredibly synchronised and ear-catching as well.

The story portrays Ansel Elgort playing the role of a getaway driver. He displays his excellent driving skills behind the wheel of a Subaru WRX STI. Get ready to party to this movie, since you've already escaped your Tow Kays during the long weekends!

The 2003 Italian Job remake gave the spotlight on the heavily doped MINI Coopers once again. The stunts were crazily choreographed, with all three cars racing down into a subway station, driven through a sewer, and zipping through heavy traffic conditions as only a MINI can.

Fun fact, there were 32 MINIs used during the filming process, two of which were even fully-electric due to the no emissions rule in LA's subway station.

Watch the movie here, and share with us if you can tell the differences!

It wasn't too long ago when this inspirational movie hit the big screens. Matt Damon and Christian Bale were outstanding as they plunged into roles of Carroll Shelby and Ken Miles. Set in the 1970s and based on a true story, Ford Vs Ferrari paints a picture of both an automotive designer and race car driver working together to realise Ford’s dreams on the race track. And the rests, as they say, is history.

If movies aren't a thing for you, here are 5 binge-worthy car shows to watch instead!

Netflix and Formula 1 have collaborated to showcase the F1 seasons, with two seasons currently available to watch. There is exclusive access to behind the scenes footage, featuring drivers and all the relevant key personnel. The series provides deep insights into the demanding challenges faced by teams and drivers.

Comedians in Cars Getting Coffee (Netflix)

How about something comical this holiday season? Watch comedian Jerry Seinfeld taking his time out to introduce his guests to different cars, and then drive them in a car according to their individual personality. This is followed by a coffee session at a cafeteria and a conversation ensues.

Majority of the guests are comedians themselves, and the interviews are hilarious. However, the cars themselves are arguably the real stars in his shows.

This docu-series showcases Jay Leno's cars collection, undoubtedly one of the coolest in the world. He has collected 150 stunning cars and motorcycles ranging from his daily drivers to art-worthy pieces. Learn about what it takes to keep old rags clean and flashy on the move!

The crew from Gotham Garage are back for a second season of restoring old cars and turning them into valuable works of art. This documented series is specially curated for car nerds, and you will be surprised with how much technical detail the crew goes into!

The highly anticipated car show is back for its 29th season. The new batch of presenters; Chris Harris, Freddie Flintoff and Paddy McGuiness shine the limelight back on the cars rather than the hosts.

They will be testing out numerous supercars and taking on some outrageous stunts. The hosts will also be putting to test some cars from the 1980s and 90s by hitting the cars' maximum speed!

We hope this list of movies and shows will keep you gearheads busy over the Christmas and New Year holidays! Feel free to share with us if we have missed out on other fascinating car shows and movies!

Read More: Christmas Arrives Early for Petrolheads as The Grand Tour: A Massive Hunt is Released