Christmas Arrives Early for Petrolheads as The Grand Tour: A Massive Hunt is Released 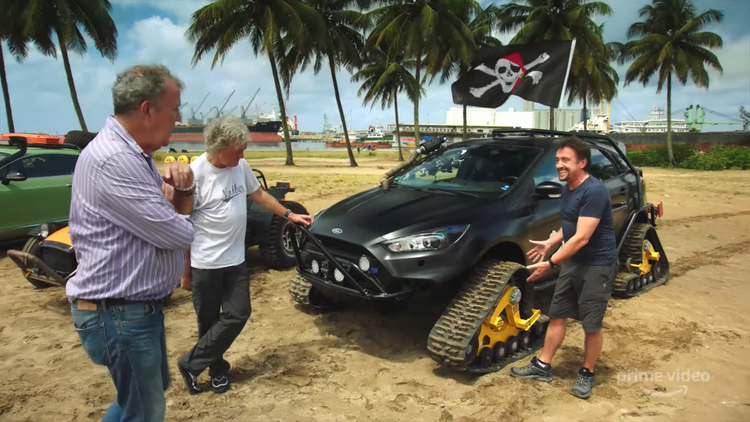 In this episode, Jeremy barks like a dog, Richard un-invents the wheel, and James walks straight into a pool

The uncles are back! It has been a year-long hiatus since Clarkson, Hammond, and May visited the Mekong for a nautical adventure in The Grand Tour: Seamen in December 2019.

After being constantly bombarded for the past year about when the new special will be released, the former Top Gear trio have decided to release the episode one day earlier than planned, which we're sure must have ruined all the marketing plans by Amazon Prime.


This time, the trio head to the French island of Reunion in search of pirate treasure, realise they're at the wrong place, and then land themselves in Madagascar instead.

Of course, this is The Grand Tour, so our three favourite TV presenters have brought along sports cars that are unsuitable for the Madagascan terrain. To tackle the rough roads, the boys make some... interesting modifications to their cars.

As one would expect from a bunch of old men who've forgotten to grow up, Clarkson, Hammond, and May (literally) drive themselves into hilarious and stupid situations. 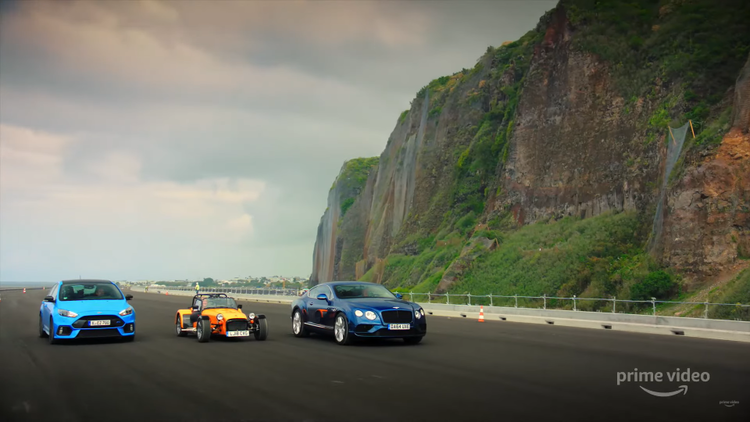 Watch the new episode of The Grand Tour on Amazon Prime Video.