Revealed: What the 2022 Honda Civic will Probably Look Like 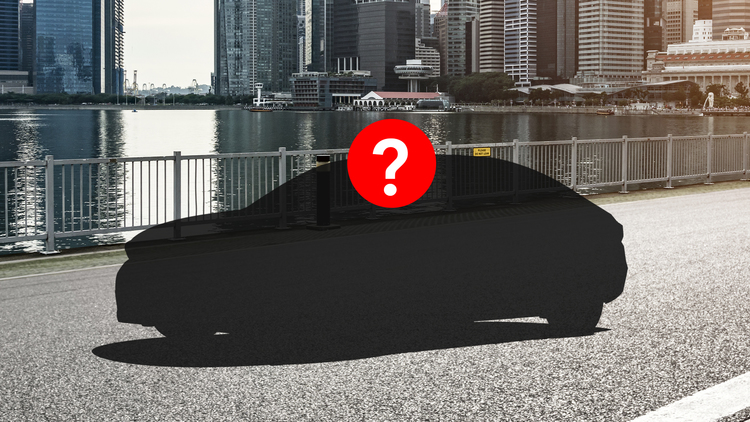 Following the testing of the next-generation Civic in Thailand and its Type-R derivative in the United States, Honda has registered patents for the eleventh-generation Civic. Let's take a look at some renders of how the new Civic might look like based on the patent images. 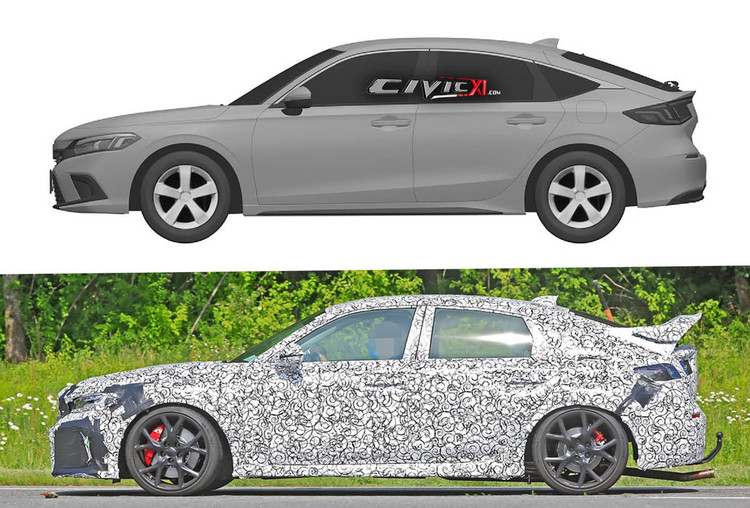 A patent image of the 2022 Civic and the upcoming Civic Type-R in camouflage
(Photo Credit: CivicXI)

The eleventh-generation Civic is slated to debut in 2021, and will be available in sedan and hatchback configurations. Here is a preview to how they may look like: 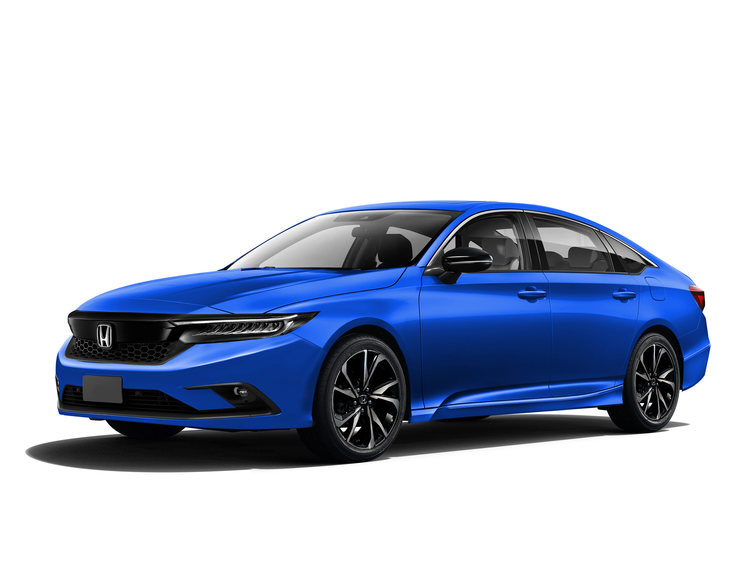 Up front, the Civic sedan is likely to sport a more mature design akin to that of the Accord's. In a further nod to the Accord's design, the new Civic's side profile also gets a more elongated fastback design. 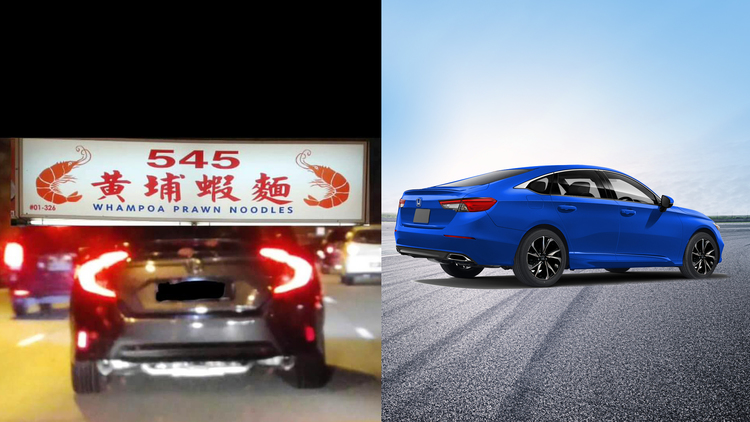 At the back, the eleventh-generation Civic loses its "prawn noodle" tail lights for a neater light cluster. 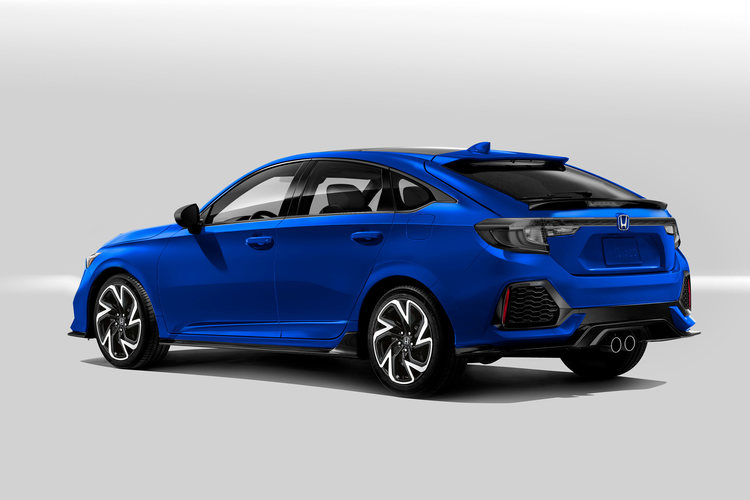 The 2022 Civic hatchback looks more like the current-generation design than its sedan counterpart, with the most major change being the tail light design. Like the tenth-generation Civic, a continuous light strip is expected to be featured, although the tail lights are likely to be of a flatter design. 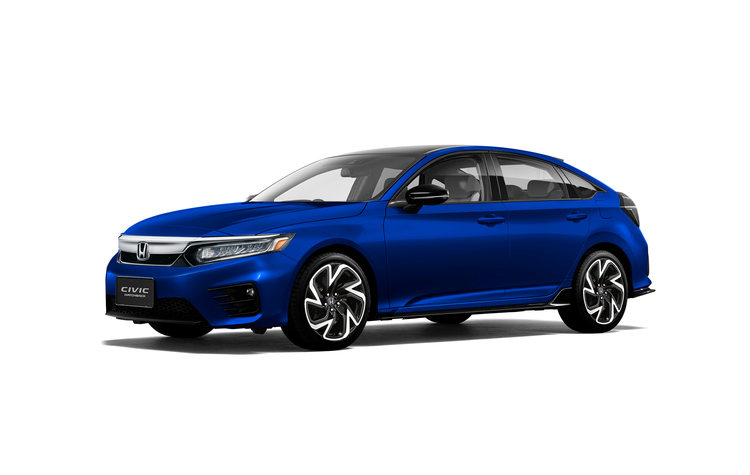 The eleventh-generation Civic appears to be a more mature package, with a design and proportions that are more grown-up than its boy-racer predecessor. Details on the new Civic's powertrain are abound in the rumour mill, but Honda has yet to indicate exactly what engines and transmissions will be used in the upcoming model.

What are your thoughts on the 2022 Civic? Tell us in the comments below or in our Motorist Community Telegram chat!