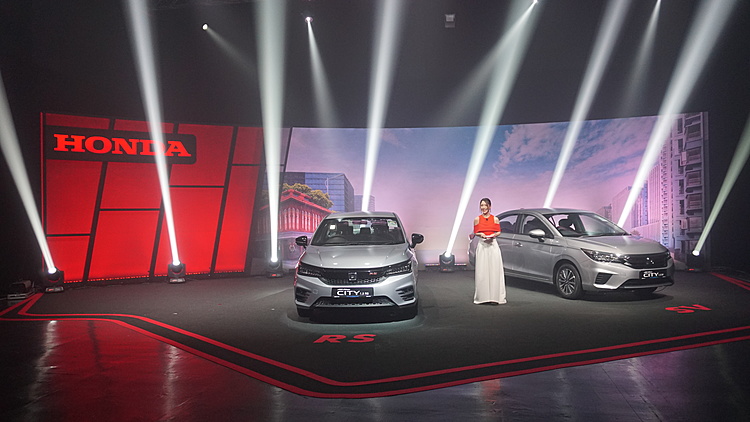 Honda Singapore unveiled its All-New Fifth Generation City at a launch event on 28 August. The Japanese Large Project Leader for the All-New City also answered some of our questions about this hotly-anticipated car.

The previous-generation Honda City was popular with Singaporean buyers; as we have mentioned, it was a small compact-class sedan that boasted good interior space and packaging that felt unparalleled in its segment.

The all-new fifth-generation City thus has big shoes to fill if it is to live up to, or even surpass the legacy left by its predecessor. Let's find out more about what is new and improved in the fifth-generation Honda City: 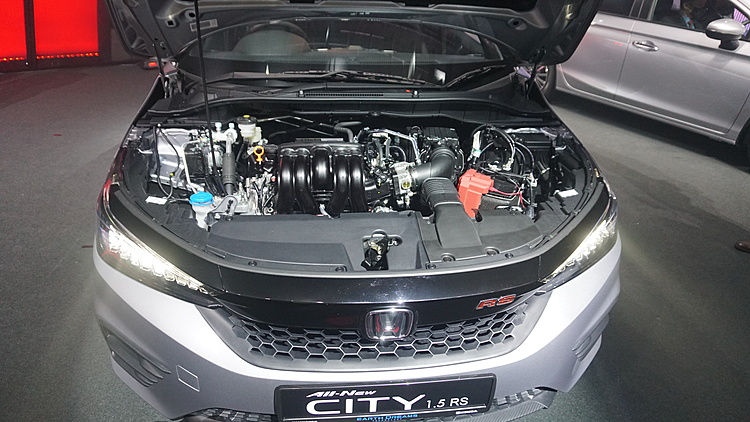 The City is now powered by a brand-new 1.5l, 4-cylinder 16-valve DOHC i-VTEC engine, which replaces the SOHC i-VTEC engine of the same displacement that was found in the previous-generation City.

This new power plant produces 121ps and 145nm of torque, and it has been described by Honda Singapore as the new standard for engines in Honda cars moving forward. 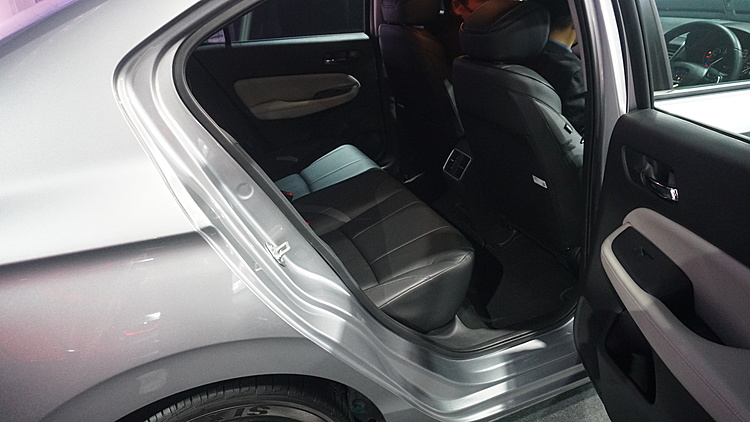 Despite retaining the same wheelbase of 2,600mm, the new City is 111mm longer and 54mm wider. Passengers will thus enjoy improved rear leg room, while the wider overall dimensions will give passengers more comfort when seated abreast.

The City also boasts a spacious boot area that is capable of carrying 519l of cargo. 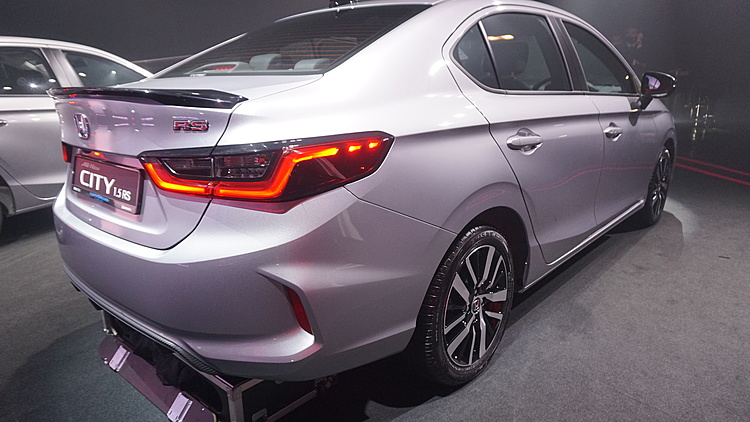 For the first time ever, the RS trim has been introduced to the City line-up. Sporting a de-chromed look with the use of black high-gloss for its exterior trim, the City RS enjoys a sport bumper and trunk spoiler, and also boasts a suede and synthetic leather trim.


In SV trim, the City loses out on rear armrests with cupholders, paddle shifters, and front fog lights, which come fitted on its RS counterpart. The City SV also wears 15" rims, compared to 16" ones on the RS variant. 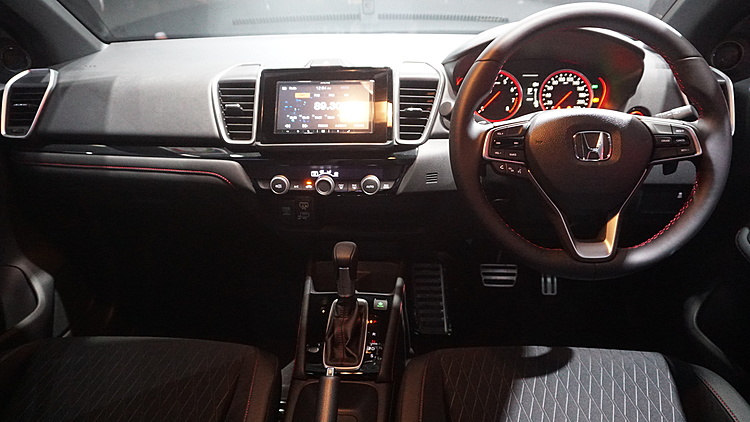 However, both variants of the City still enjoy niceties like electrically-retractable side mirrors with integrated indicators, keyless push-start entry, full LED headlights and taillights, rear-view camera, and a 7" infotainment system that comes with Apple CarPlay and Android Auto. 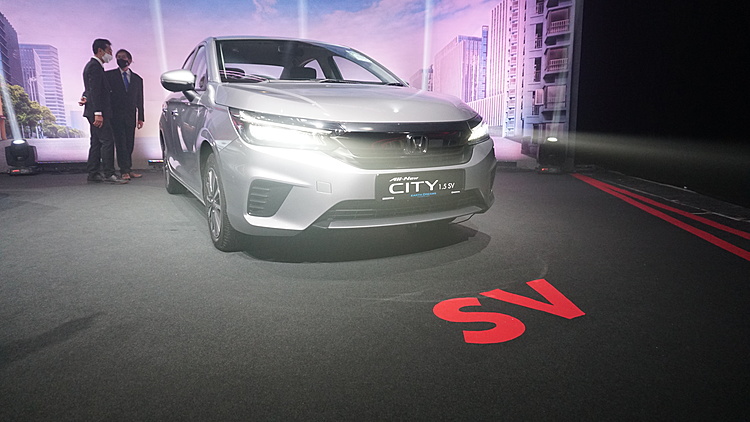 Major improvements have been made to the City's Noise, Vibration, and Harshness (NVH) levels. The fifth-generation City is the first to have spray foam inside its pillars, which significantly reduces sound pressure.

Honda has also used a variable thickness insulator for the engine rule undercover, increased the thickness of the insulator around the dashboard, and has applied a cross-member and stiffener to improve NVH quality.

To ensure a comfortable ride but also nimble and sporty handling, Honda has made the City's body about 20% more rigid than the outgoing model, and reduced friction in the suspension parts that directly affect driving feel. 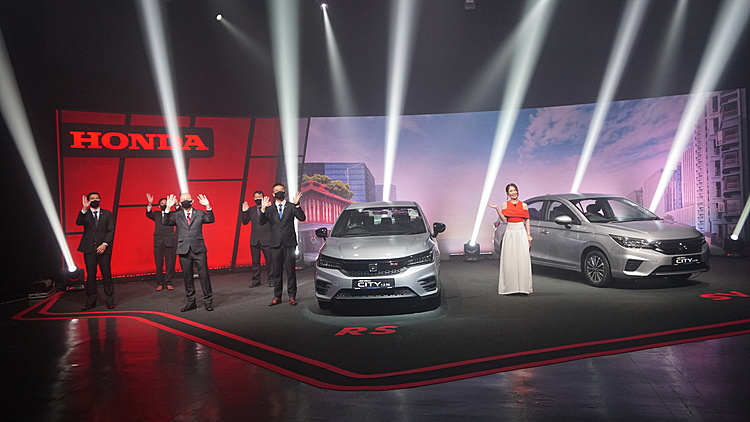 The fifth-generation Honda City definitely looks and feels like a step-up towards becoming a more premium-like small compact-class sedan. With the current promotional launch pricing of the SV at S$89,999 and the RS at S$92,999, it seems that the City will continue to offer Singaporeans a value-packed proposition.