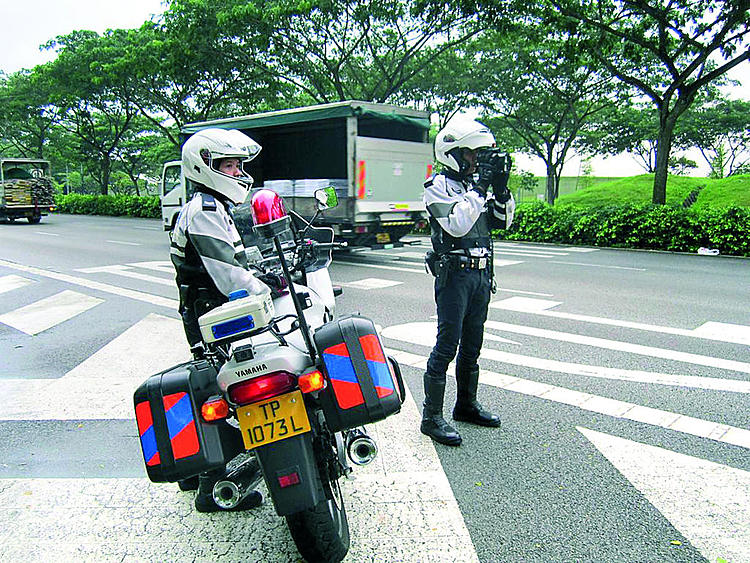 Always feel like someone is watching your back while you’re on the road? Find out where Traffic Police “red zones” are with ‘Co-Driver’, now available on the Motorist App!

Motorists in Singapore face a lot of stress on our crowded roads–we’re always being watched by cameras! There are fixed speed cameras, red light cameras, parking enforcement cameras, and much more!

The worst kind of cameras are perhaps Police Speed Laser Cameras (PSLCs), also commonly known as “sniper” cameras. These cameras can be deployed any time in “red zone” areas, and you may end up with a speeding ticket before you even know it.

If you worried about these “sniper” cameras catching you, fret not, as we have pulled our exclusive data from more than 160,000 unique locations to bring to you the top five sniper locations and timings in Singapore. 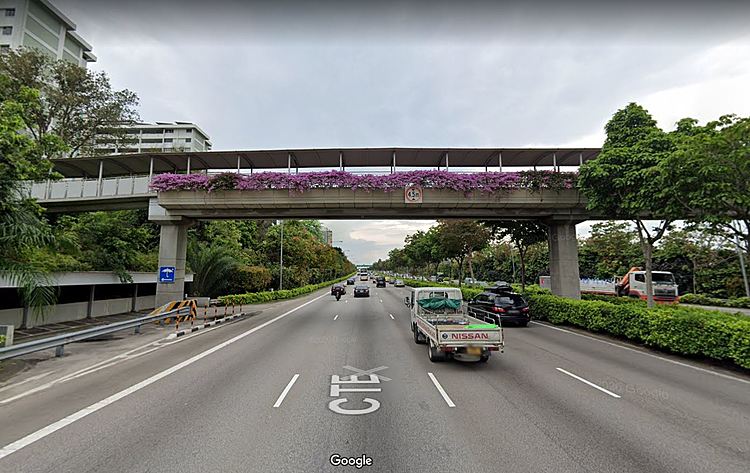 See this bridge running over the CTE after Ang Mo Kio Ave 1? Watch your speed when you approach it, especially on Wednesdays, between 9am to 11.30am.

4: BKE (towards PIE), around [email protected]

Located at the area before the big loop that links BKE to PIE, you should already be slowing down while approaching the [email protected] The highest occurrences of PSLCs are on Wednesdays at 8am. 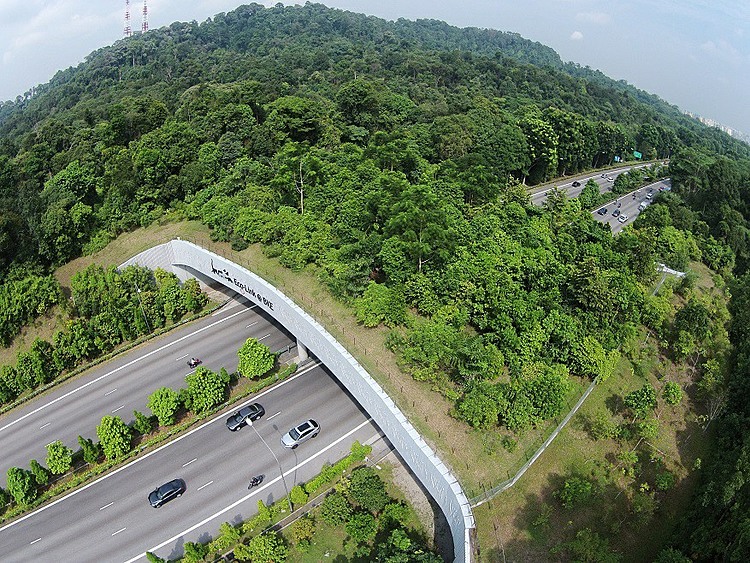 3: BKE (towards Woodlands), around [email protected]

This hotspot is the same as the one above, only that it targets traffic on the BKE heading towards Woodlands, rather than the PIE.

The highest occurrences of PSLCs also fall at around 8am during the morning rush hour, although the most frequent day of deployment is Friday instead.

2: PIE (towards Tuas), before Adam Flyover 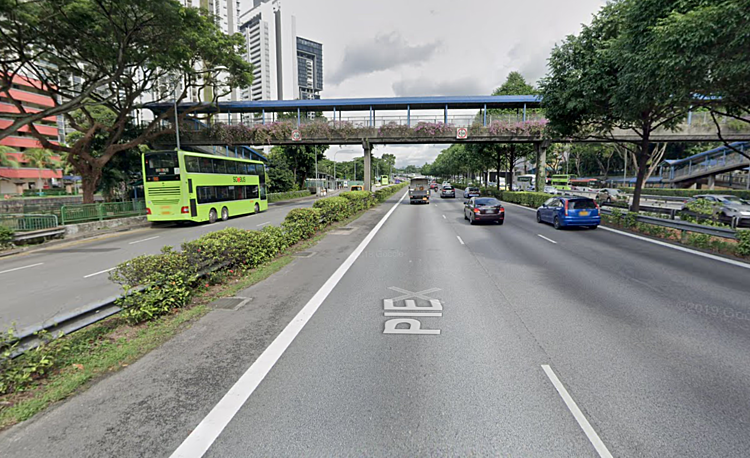 When driving alongside the Kallang River on the PIE towards Tuas, be cautious when approaching the overhead bridge. Why? It’s the 2nd most common location for snipers in Singapore!

According to our data, the most frequent occurrences of PSLC deployments are on Wednesdays, at 8am and 2pm.

Much like the [email protected] hotspot, the PIE Adam Flyover hotspot also tracks vehicle going in both directions.

However, unlike traffic headed towards Tuas, PSLC deployments occur the most often on Saturdays, at 8am.

The top five PSLC spots seem to have a general trend of being the most active on Wednesdays, and during the morning rush hour.

This article merely covers five out of the many PSLC “red zones” in Singapore. Worried about where other red zones are located? Download the Motorist App and activate our latest feature, ‘Co-Driver’, to receive audio alerts for PSLCs, red light cameras, and speed cameras as you drive.

Developed by Motorist in partnership with the Singapore Traffic Police, Co-Driver is a dedicated driving companion that sends you real-time audio alerts when approaching Traffic Police enforcement camera zones. 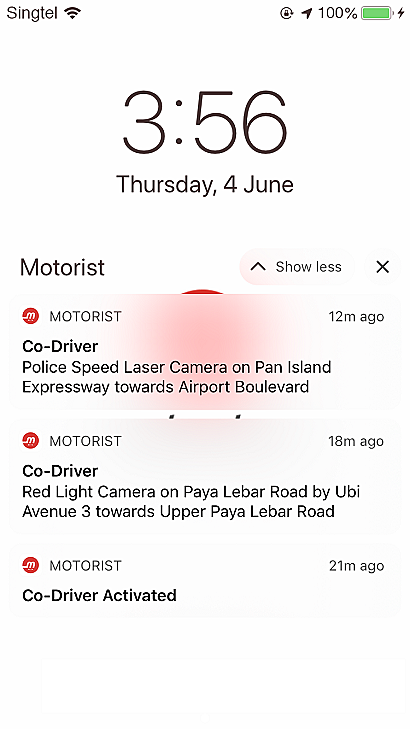 Currently, Co-Driver is the only app in Singapore that provides you with alerts for PSLCs, in addition to speed and red light cameras.

Data on the locations of cameras are provided directly from the Traffic Police, and has been incorporated into the Co-Driver audio alert feature. The Traffic Police aim to tap on Motorist’s mobile app as they look to encourage safer driving by discouraging reckless driving acts such as speeding.

Download the Motorist App today to enjoy our latest feature!