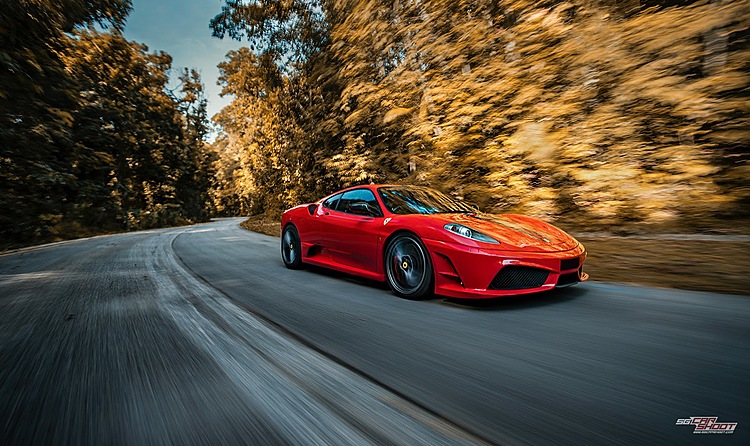 Bored at home? We have scoured the internet to bring you eight of the craziest and most interesting facts about cars.

Although some of these may seem unbelievable, trust us, they are 100% true! 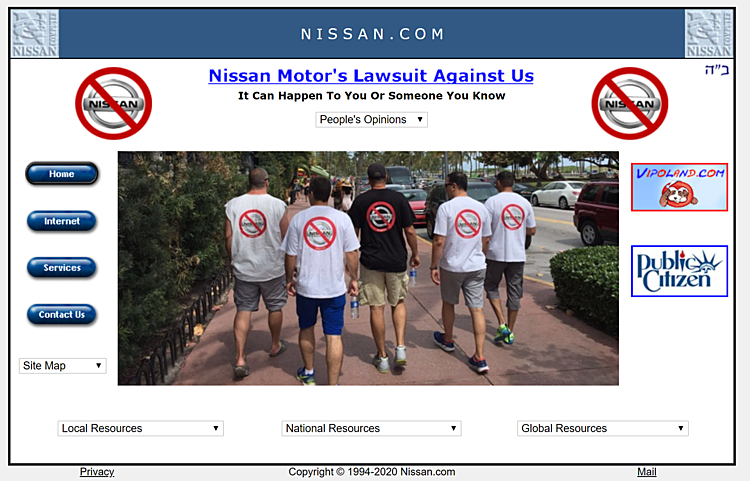 Nissan Motors was more popularly known as ‘Datsun’ in their very early years. But when they wanted to buy ‘nissan.com’, they were shocked to find that it was already taken by Uzi Nissan, the owner of a small computer retail business. He wanted to use the website to sell his computer parts, but Nissan Motors did not have any of it.

A lawsuit was how Nissan Motors proceeded as they tried to accuse him of ‘squatting’. It turned ugly, and Uzi Nissan spent millions of dollars over eight years of trials, just to defend himself. It was his real name, and he had every right to use it. In fact, he has been using it in all his businesses for over a decade. Fortunately, the court agreed.

They had many court trials, all of which Uzi Nissan won. To this day, Nissan Motors does not own ‘nissan.com’. Instead, they go by ‘nissan-global.com’. 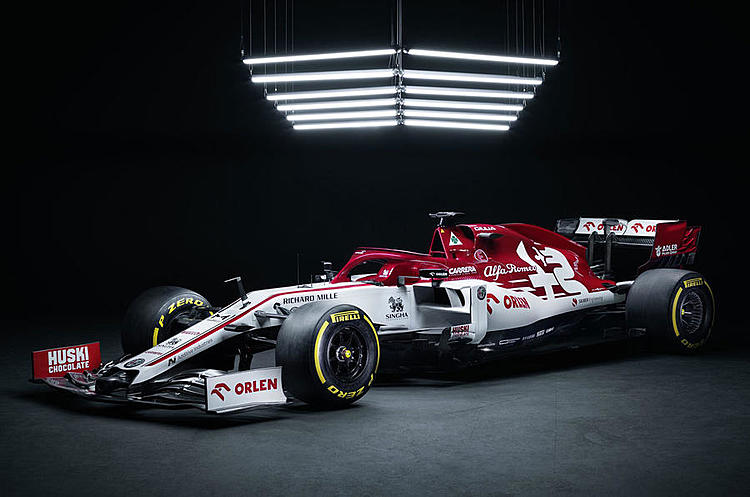 We’ve probably seen it in movies or done it in video games but driving a car upside down in a tunnel might not be as far-fetched as it seems.

A modern Formula 1 car can develop 3.5g of lateral cornering force, which is three and a half times of its own weight, because of its aerodynamic downforce. Theoretically, this means that at high enough speeds, it is possible to drive upside down.

“The forces reacting on an F1 car push it into the ground and make it lean on its tyres, but the car doesn’t care if the ground is above it – or below. So, in theory, the car could probably drive upside down, in the roof of a tunnel, at about 120mph and it would support its own weight, which is how aerodynamics work in aeroplanes.”

Although it has not been done yet, we are sure the theory has gotten everyone excited to see it. Hopefully, we’ll be able to see it sometime soon. 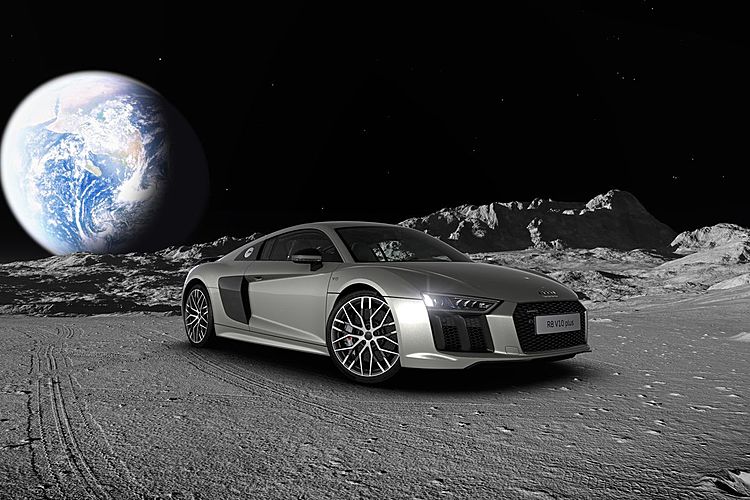 This fun fact was discovered after astronomer Fred Hoyle first pointed out that it would take an hour to get into space by driving upwards at 95km/h. As a result, people started wondering, “How long would it take to drive to the moon at 95km/hr?”

The moon is approximately 384,400 km away from us, which equates to 10 times the circumference of the Earth. Thus, one will take as long as driving around the Earth 10 times, which is just under six months.

It may seem cool in theory, but the laws of physics still apply. Finding a petrol station in space to refuel your car will also prove to be an impossible challenge.

4) Lamborghini was Founded Because Ferrari Insulted its Owner 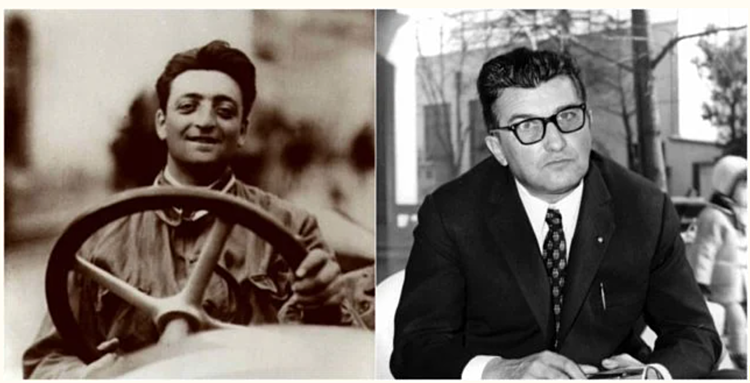 The history of the Lamborghini and Ferrari rivalry is well known. Still, there are many interesting details to this story many might not know.

Ferruccio Lamborghini owned a wealthy tractor business and had a deep interest in mechanics, especially in cars. With his wealth, he bought luxury cars, including a Ferrari, and would race them on occasion. One day, he found that his Ferrari could use a few adjustments, and he decided to let Enzo Ferrari know the imperfections he discovered.

Unfortunately, Enzo got upset and said, “You are a tractor driver, you are a farmer. You shouldn’t complain about driving my cars because they’re the best cars in the world”. Lamborghini took this as his last nudge to turn his hobby in mechanics to a passion. Thus, the Lamborghini brand was born. 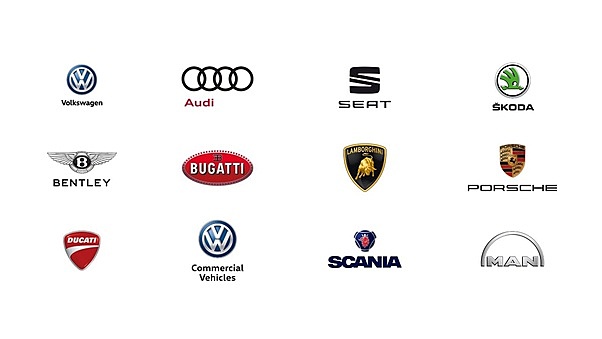 Every driver knows Volkswagen, and nothing else crosses our minds other than their cars. However, did you know that the company also owns several other iconic car brands?

Not many people know this, but Volkswagen is also known as the “Disney of the Automotive Industry”. It owns 11 other well-known car brands as well – Seat, Audi, Skoda, Bugatti, Bentley, Lamborghini, Ducati, Porsche, Scania, MAN and Volkswagen commercial vehicles. Who would have thought all these brands were under the Volkswagen Group?

The more you know, right?

6) White is the Most Popular Car Colour 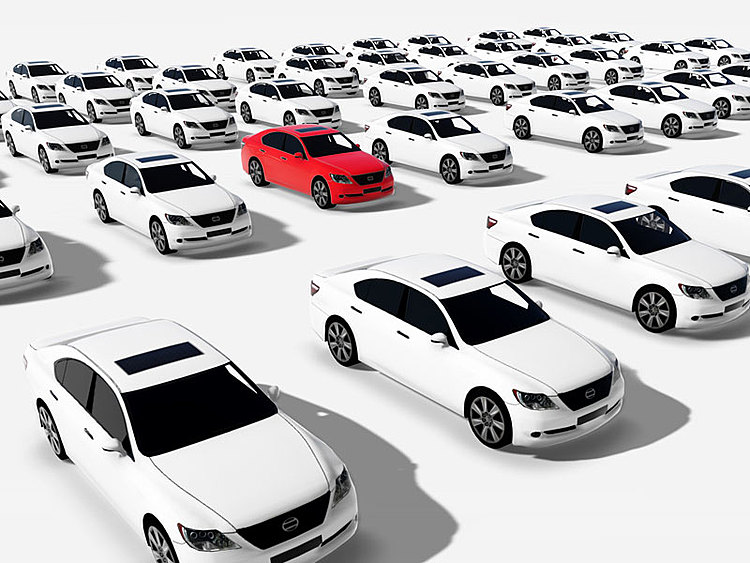 Have you ever wondered why there are more white coloured cars on the road? That’s because greyscale colours, such as grey, black, white and silver, make up 70% of the car population in the world. Out of this 70%, 39% are white cars, making it the most popular.

The reason why people love white could be because it is the colour other industries demonstrate as the face of technology. Also, the pearlescent look to white is associated with purity, beauty and sophistication.

Greyscale cars are also timeless as compared to bright coloured vehicles, and this makes them more popular with dealers too as it’s much easier to sell.

7) Volkswagen’s Best-Selling Product is a Sausage 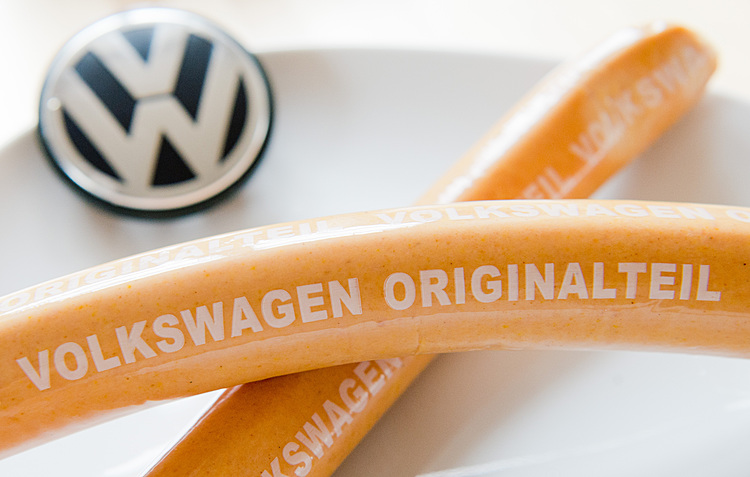 Many of us may not know this, but Volkswagen produces sausages too. We’re not going to lie, we didn’t know this either because it’s always seen as a car company. Not only do they produce sausages, but they are also the top-selling product by Volkswagen. How crazy is that?

The sausages are available in 11 different countries and even comes in a vegetarian option. More interestingly, it has been known to be presented as a gift after purchasing a new Volkswagen.

To complement the currywurst, Volkswagen also manufactures a particular brand of ketchup. A pack of sausages with a bottle of ketchup retail for about US$10 (approx. S$14.18). 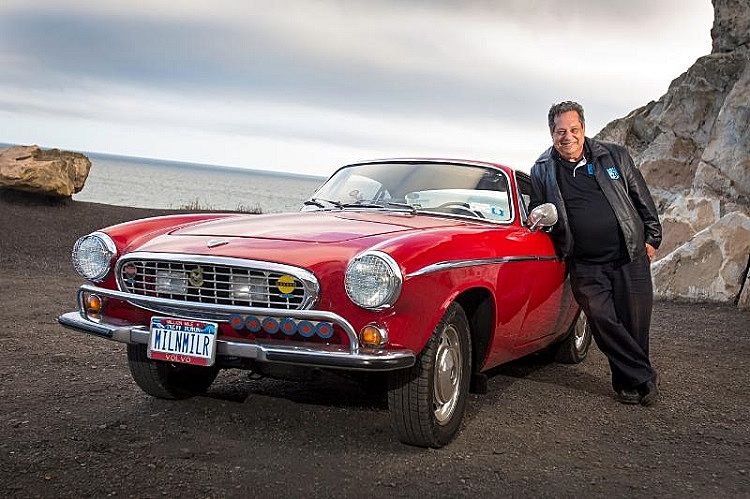 He drives an estimate of over 100,000 miles (160,934km) per year to visit car shows, with his longest trip being from New York to Vancouver, Canada.

If we could take one lesson away from this tale, it would be how reliable a car can truly be if it is properly maintained and taken care off.

We hope these fun facts have further sparked your interest in cars. To share more interesting reads with your motor kakis, you can check out more of our articles on our Website or the Motorist App!

Read More: 12 Things Car Owners Will Probably Do After the Circuit Breaker Measures are Lifted