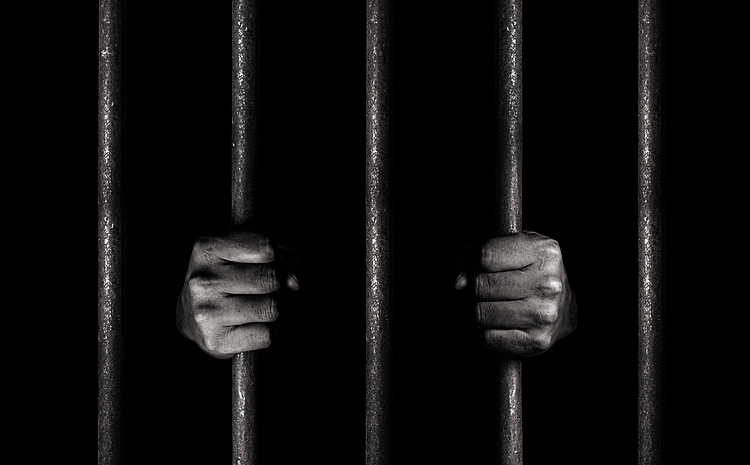 If you didn’t already know, Singapore is a rather “fine” city. Almost anything, including several traffic violations, can constitute a fine, or worse, imprisonment.

These stringent rules and regulations act as a deterrent strategy to eradicate any errant behaviours.

Likewise, the traffic regulations in Singapore is no exception. As ludicrous as it sounds, certain trivial traffic offences can bring you jail time as well!

In this article, we’ll look at some of the traffic violations in Singapore that carry jail terms

1) Irresponsible Use of Fog Lights 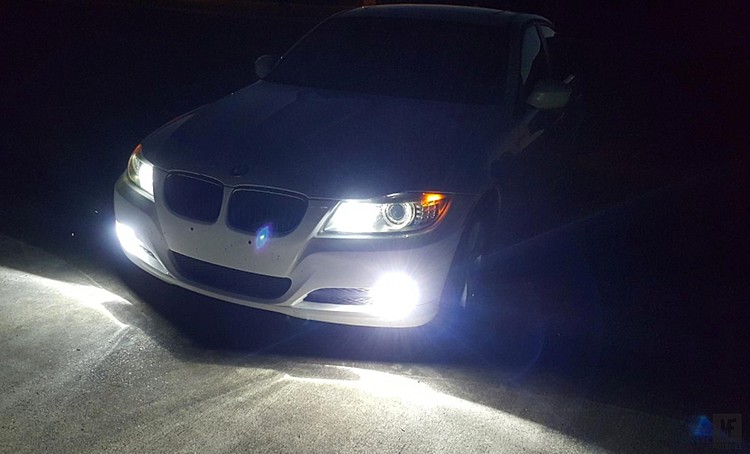 Unless you’re outside of Singapore, it is unnecessary to use and tamper with your fog lights. 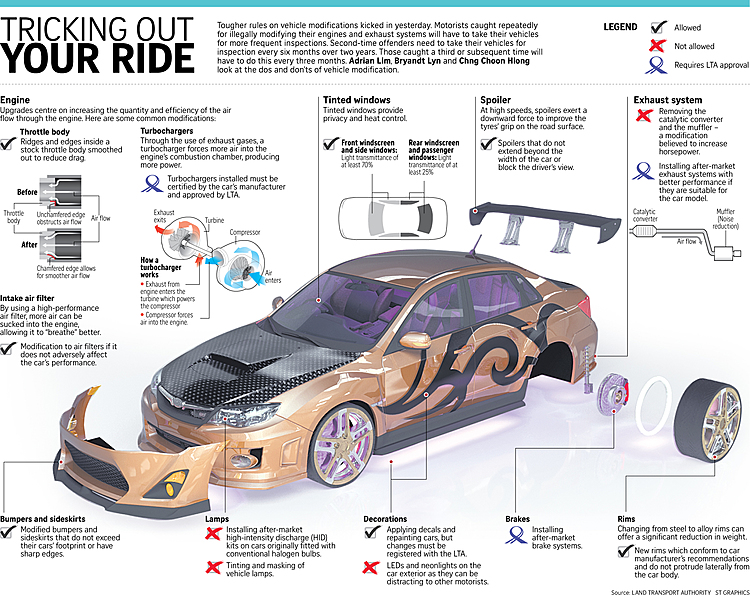 This goes out to motor enthusiasts who like to “zeng” and heavily modify their vehicles.

According to the Land Transport Authority (LTA), a modification refers to replacing, adding or removing a vehicle’s components or system, such that the vehicle is different from the original manufacturer’s specifications.

For a list of comprehensive guideline on vehicle modifications, you can refer to LTA’s guidelines here.

While you're at it, you can also check out this article about vehicle modifications that are 100% not allowed in Singapore.

3) Use of Mobile Communication Devices While Driving 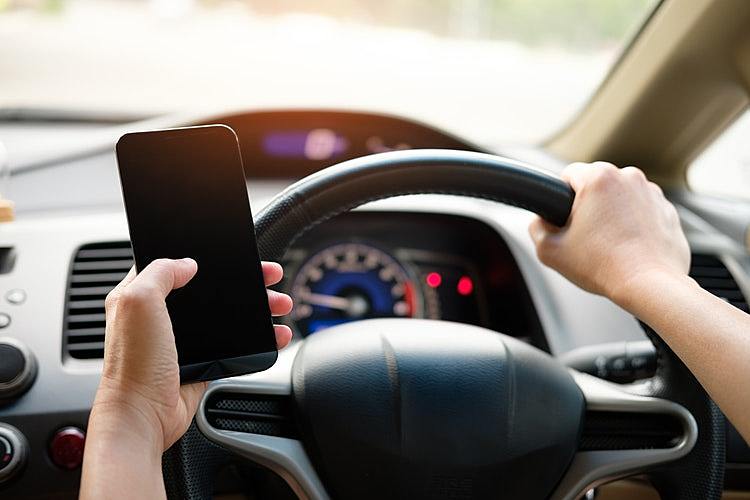 It is difficult to resist the urge to use our phones while driving.

Important emails, text messages or even scrolling through social media are just some temptations while we are behind the wheel.

To clarify, LTA defines mobile device usage as any “hand-held equipment which are designed or capable of being used for telecommunication. This means phones as well as tablets”.

Whatever the reason is, it is illegal for drivers to hold any type of mobile device while driving. Before you attempt to plead your innocence, you can forget about it!

However, it isn’t illegal to use a mobile device that is mounted on a holder or dashboard though. Also, it's acceptable to use your phone when the car is stationary.

4) Driving Without Due Care or Reasonable Consideration 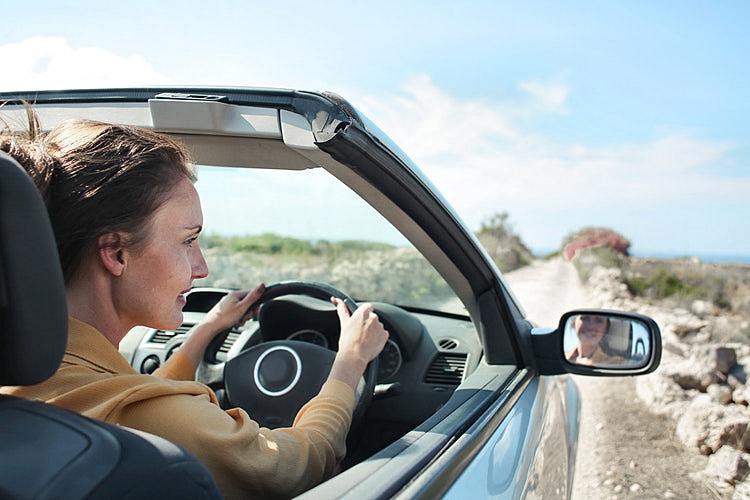 There are many classifications pertaining to the punishment for negligent driving.

For the comprehensive list, you can refer to the Road Traffic Act.

The punishment can be extremely severe, especially if death is caused by your lack of care and reasonable consideration. Hence, do exercise more caution while driving!

5) Driving While Under The Influence of Alcohol or Drugs 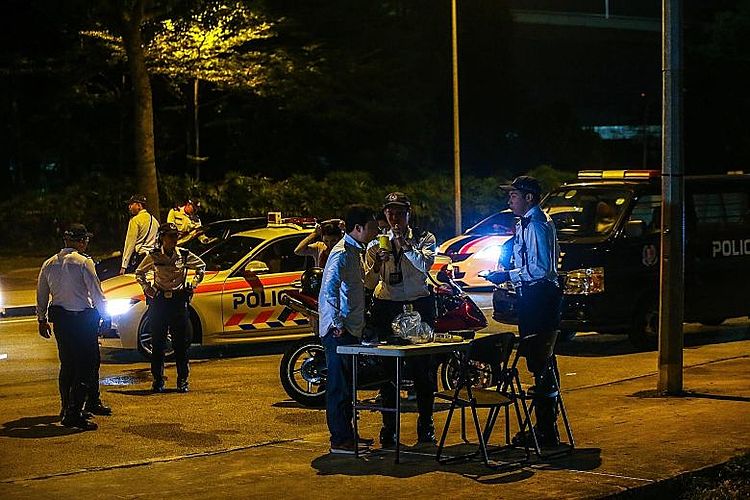 Possible Jail Term: Up to 12 months for the first offence, up to 24 months for repeated offences

There is a huge stance against driving under the influence in Singapore, and rightly so.

As much as you believe in your capacity and capability to drive, it is not a risk for you to take.

Not only does it endanger yourself, it also poses a huge threat to the people and property around you.

So, do everyone a favor and avoid driving under the influence at all cost. 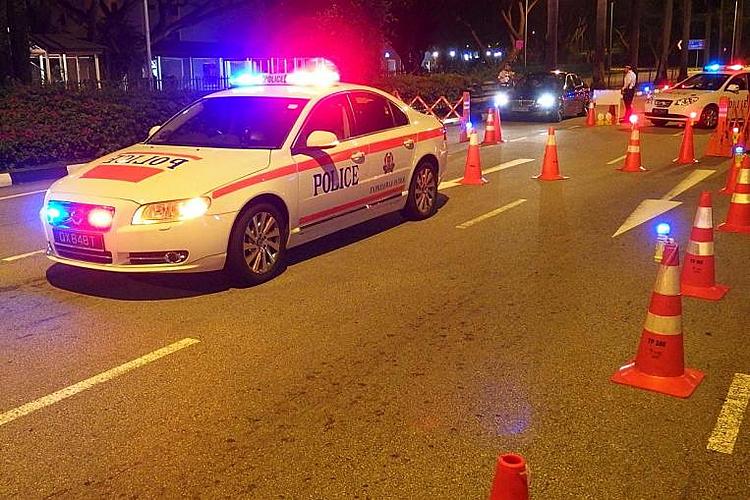 If you’re somehow still driving after your license has been suspended, you’ll be liable under this traffic offence. 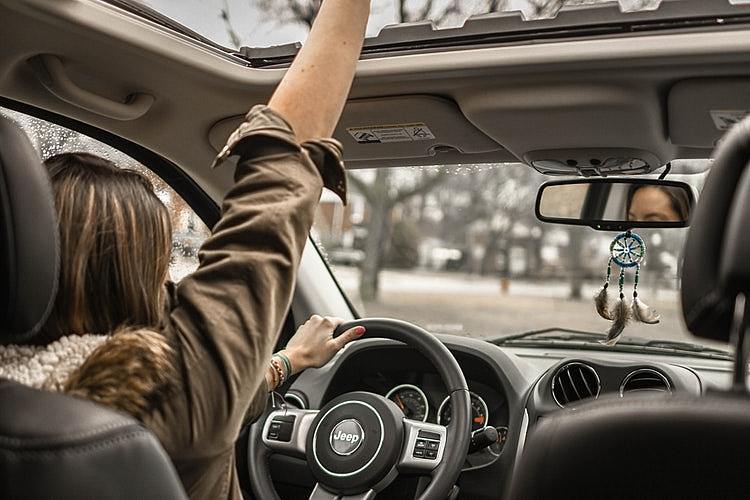 An elaborate list of penalties can be found on Singapore Legal Advice, and you can find out more there.

These are the traffic offences that can bring about possible jail term. Instead of lamenting on these stringent regulations, we’d suggest you be more informed and avoid committing these offences instead. After all, these measures are put in place to protect us!

We hope you now have a better understanding. To find out on all the other the traffic offences in Singapore, click the "Read More" link below!