5 Driving Myths that Most Singaporean Drivers Believe In 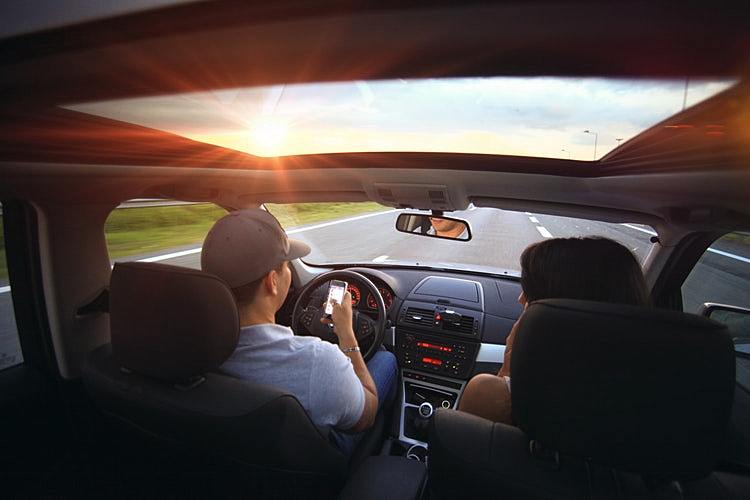 In the following article, we'll be busting 5 driving myths that most Singaporean drivers believe in. Find out what these myths are below!


Hearing some comments from fellow drivers doesn’t always mean they’re true. Sometimes, these comments are actually myths, and these are dangerous to believe, especially since some of them could land you in jail.


1. You’re Not Allowed to Use Your Mobile Phone in the Car 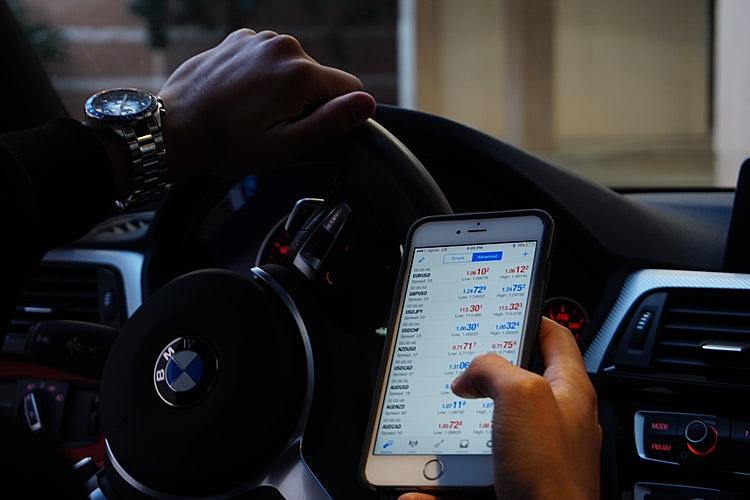 This is one rule many drivers break, whether they know it’s a myth or fact. It’s actually a bit of both.

According to the Basic Theory of Driving handbook, you are actually allowed to use your phone in the car. But here’s the catch – you can only use it when the car is stationary. Yes, this does include waiting at red lights.

However, if your phone is in your hand when you step on the pedal, it’s automatically considered an offence. It doesn’t matter whether the phone is switched on or not; if you get caught holding the phone while driving, you could get fined.

Just to be safe, place your phone in a phone stand or just leave it in your bag.

2. You’re Not Doing Anything Wrong Resting in a Stationary Car After Drinking 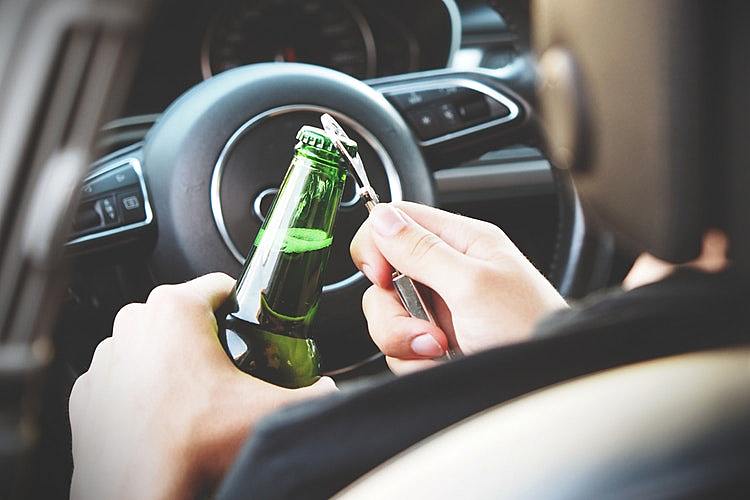 Another super common mistake some drivers make: driving while intoxicated. Common sense would be to not drink and drive, but did you know that even resting in the car after drinking can land you in jail?

It’s an offence regardless of whether the car is moving or not. You could be charged with the intent of driving the vehicle, even if you don’t exactly move the car.

Let’s just play it safe – hail a cab home after a night out. It’s not worth getting pulled over or, worse, into an accident.

3. Rocking the Car While Pumping Petrol Will Get You More Fuel 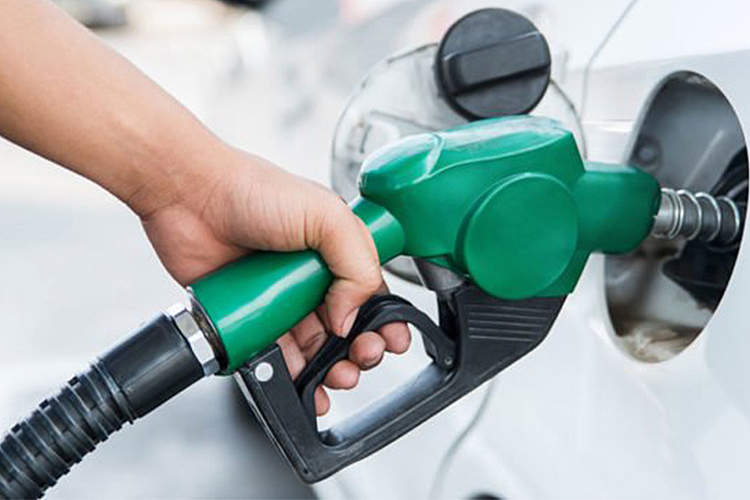 This is partially false! Even though you may get more fuel, other parts of your car, like the engine, could possibly get damaged by the unnatural shaking.

According to a video that went viral in 2016, Singaporeans were seen rocking their cars at Malaysian petrol stations in order to fill up their fuel tanks as much as possible.

Apparently, by tilting your car, you are opening up space for more fuel to flow. However, it’s risky as if your fuel tank will be filled to the brim, which could lead to dangerous consequences for your car. Without any extra space for the fuel to flow, it may end up leaking out of the tank.

Petrol is extremely flammable, and it would pose as a danger to yourself and others around you.

4. Those Who Sit in the Backseat Don’t Need to Wear Seat Belts 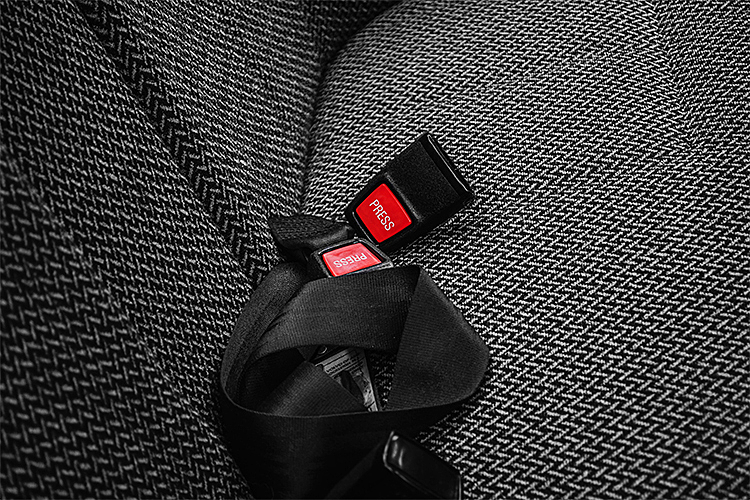 It doesn’t matter if you’re in a Grab or on the road with friends – if you sit in the backseat, you should wear a seat belt.

Not wearing a seat belt can actually result in a penalty of S$120 and 3 demerit points. If that’s not enough to convince you to wear a seat belt on the next car trip, maybe this will.

Did you know that there have been literally thousands of deaths caused by not wearing a seat belt? And yes, many of these cases involve rear-sitting parties. Want to stay safe? Wear your seat belt. 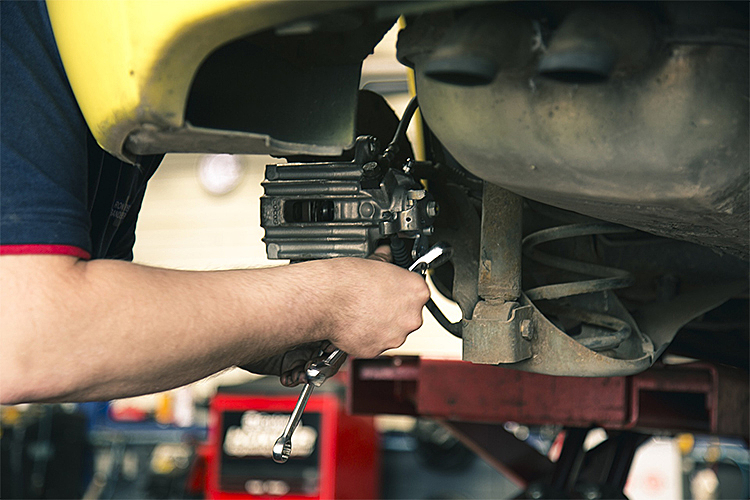 To those drivers who just purchased a new car: don’t take the freshness for granted. Depending on the usage of your vehicle, it could wear out faster than you’d expect it to.

Not even new cars are safe from the dangers of wear-and-tear. Your four-wheeler degrades just like any other car, with more usage leading to a higher risk of breaking down.

If you’re worried, you can check out these 5 signs your car needs an immediate service.

We hope that by debunking these myths, you’ll be a better driver and can help other motorists to know the truth and be better themselves. Always remain alert on the roads and take any myths you hear with a grain of salt. Keep seeking out the truth.

Are there any myths you’ve heard that you would like busted? Send us your myth at Ask Motorist and we’ll debunk it for you!