4 Thoughts Every East Sider Has When Driving to The West 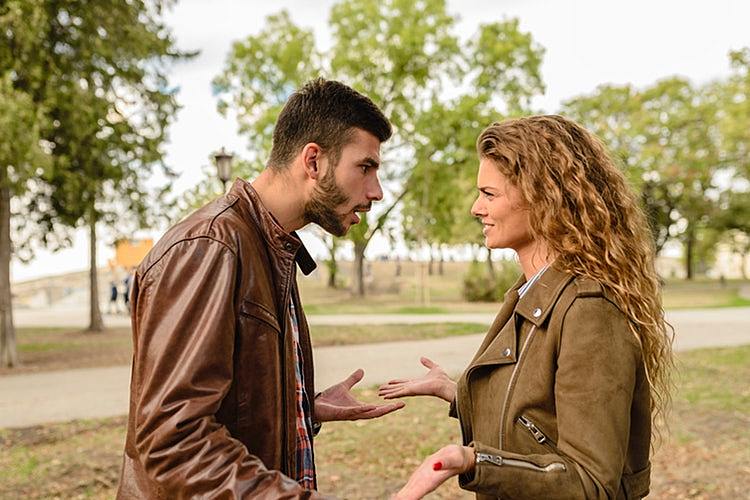 
Everyone has strong views to which side of Singapore is the best place to live in. You’d occasionally find passionate and sometimes intense debates between people.

There are often ridiculous and absurd stereotypes that may not be true. For instance, labeling Yishun as Singapore’s ghetto, or claiming that the air in the East is cleaner than the West.

Regardless of what it is, we must accept that everyone is entitled to their own opinions. We must also understand that travelling around Singapore is also a daily activity for many us and is something that we cannot avoid.

To poke fun at the East vs West debate, we've decided to compile some thoughts every eastie has when they drive to the West. 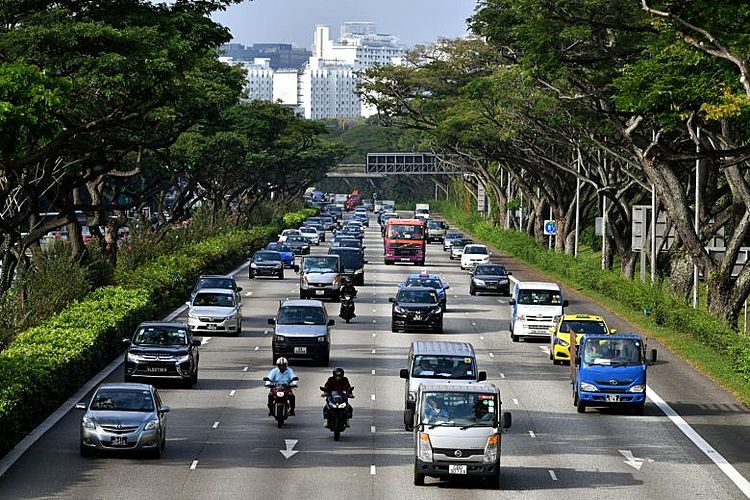 Just like Sun Wukong’s journey to the West, the commute to the Western side of Singapore can be a frustrating one, especially during peak hours. You are likely to expect heavy traffic along most highways and roads during rush hours.

This includes the PIE towards Jurong and the BKE, the AYE, Clementi Road, Bukit Timah Road, and the roads around Jurong West.

These jams often stretch for kilometres and several exits on the highway, taking up precious time from your usual commute.

Perception also plays an important part. Don’t believe us? Then let us ask you - would you rather drive from the CBD to Pasir Ris or to Boon Lay? We believe most would pick the former. 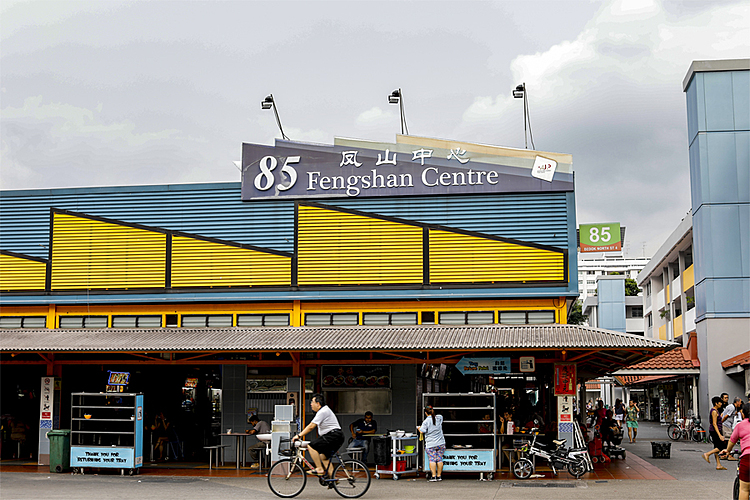 Did you know that the East has three times more hawker stalls than the West? An eastie would most definitely rave about notable hawker centres such as Old Airport Road Food Centre, Changi Food Village, Bedok 85 and the list goes on.

In the West, east siders would most certainly lament on the lack of supper places, bars and cafes to hang out at. Besides Holland V, which is technically still quite central, we simply can't recall any good chill out places in the West. 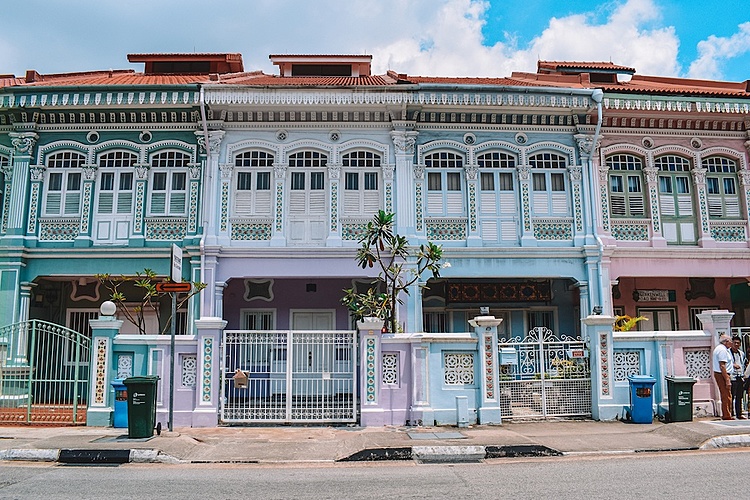 Besides food, east siders would also boast about the culture and heritage of their neighbourhoods.

From the Peranakan shophouses in Katong and Siglap to the rustic charms of Kampong Glam and Geylang Serai, it is a stark contrast to the West, which lacks neighbourhoods that are steeped with tradition.

Sure, the West might have places like the Chinese Garden and Haw Par Villa, but they feel manmade and unorganic. The community spirit just isn't the same as compared to the East. 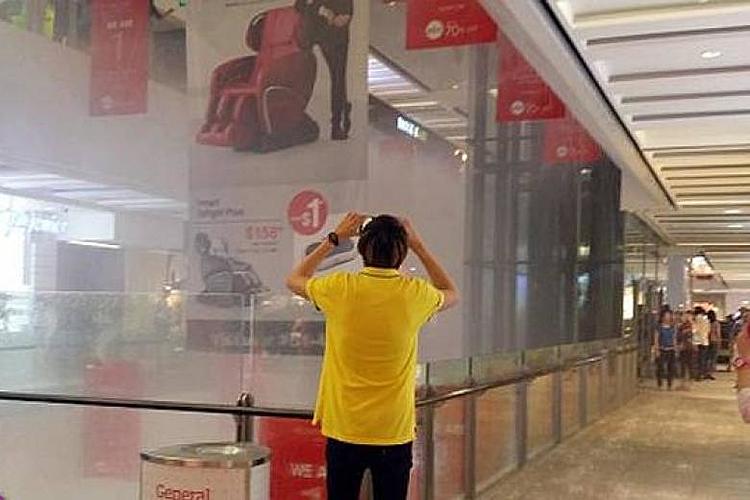 Why is the West associated with stress? Let's think about it for a moment. Majority of Singapore’s army camps and training institutes are located in the West. And for many male Singaporeans, their army life can be rather stressful.

Read More: 7 Thoughts Everyone Has When Learning How to Drive