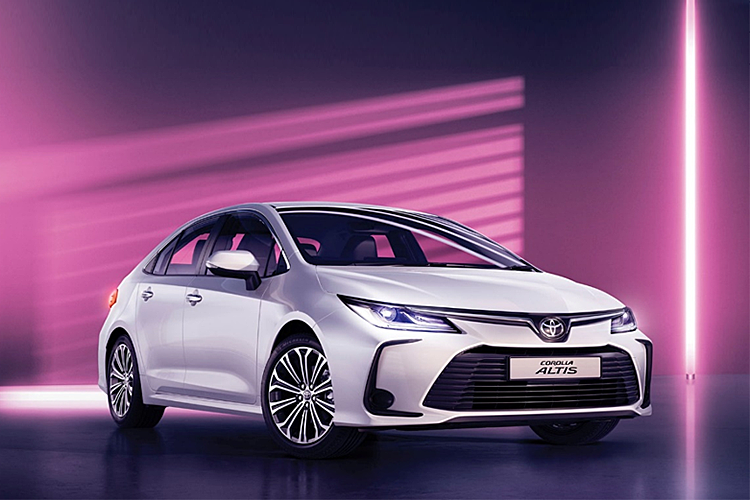 Titled the world’s “best-selling sedan”, the 12th generation Toyota Corolla Altis made its appearance at the Singapore Motorshow 2020. Let’s see what it has to offer.


The new Corolla Altis has a fresher look as compared to its previous model, with the new one bearing more resemblance to a Toyota Camry.

Here’s a comparison chart of some features: 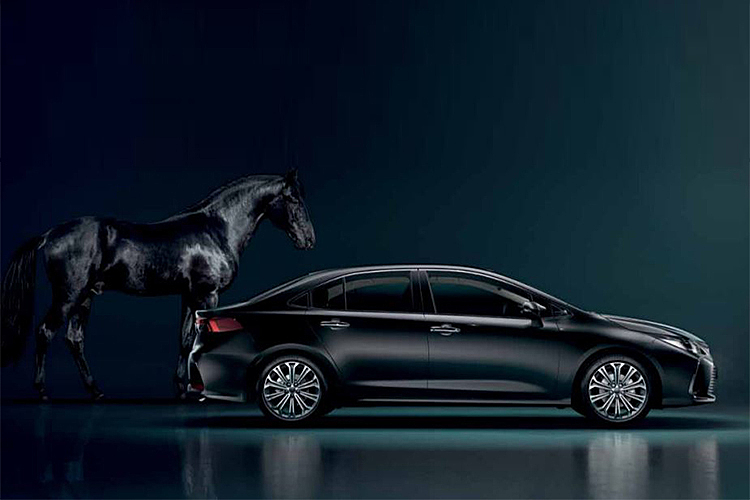 This new generation Corolla Altis is equipped with an in-line 4-cylinder 16-valve engine. In terms of power, the Standard and Elegant variants are capable of producing 129bhp, while the Hybrid version produces 97bhp. 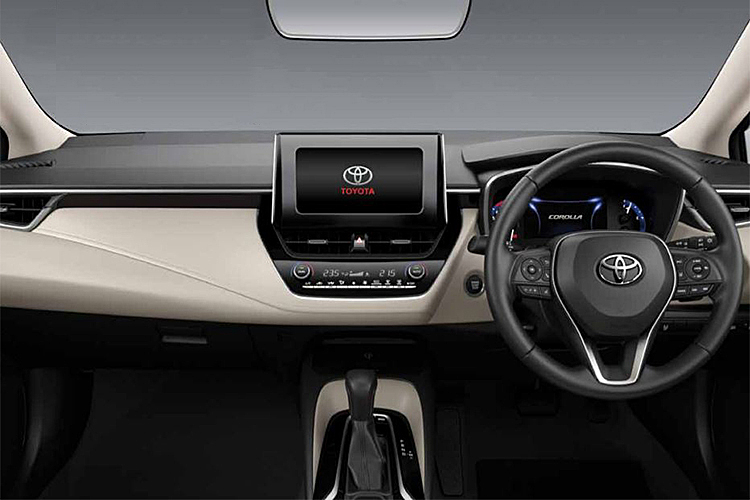 For a car of its class, the Corolla Altis is not only comfortable for the driver, but also for your passengers – even the tall ones. A six-foot male (about 1.8m) can still have enough head and legroom even in the backseat!

The rear seats can also be folded down easily, which extends your boot capacity. Buyers will have the choice to personalize the car’s interior from two colour options: Black and Fromage.

The seats are made of leather, which is very common nowadays. The Elegance and Hybrid variants have powered seats while the Standard doesn’t, which means you’ll have to adjust the latter manually.

The car also comes with a sunshade which is located behind the passenger seat, right below the rear windshield, and is easy to clip on.

Passengers who sit in the backseat can now enjoy air-conditioning due to a new air-con vent located at the rear, making the journey enjoyable for everyone.

Toyota has indeed taken comfort into consideration when building the Corolla Altis, making sure that every passenger gets a full-on, comfortable ride in this car. 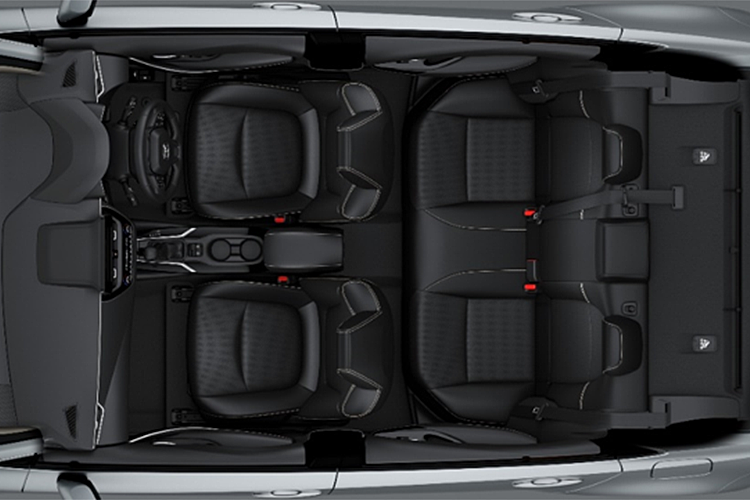 Did you know that the Corolla Altis has a five-star rating in the ASEAN New Car Assessment Program (NCAP)?

The car was put to the test with crash dummies, simulating accidents which ultimately proved that the car provided adequate protection to the driver and passengers, thereby receiving the five-star rating at the NCAP.

This model also has a total of seven Supplemental Restraint System (SRS) airbags. Aside from these, the Elegance and Hybrid variants both have new cutting-edge technology for safety systems, such as:

The pre-collision system is capable of detecting oncoming vehicles, pedestrians and cyclists and alerts the driver of a possible collision. In certain conditions, the system would also automatically brake if you don’t react in time.

The Lane Departure Warning system ensures that the car stays in its lane by using visible lane markings to alert the driver with audible and visual warnings that would be displayed on the MID screen. The steering assistant is also there to help the driver stay in the lane when needed.

Auto High-beam is a feature that, like the name suggests, automatically switches the high beam on or off to enhance visibility while not blinding other road users. This makes it safer for driving at night, as well as for cars travelling in the opposite direction.

Last but not least, Dynamic Cruise Control uses a forward-sensing radar and an intelligent camera system that detects the speed and distance of the vehicle directly in front of yours. Using this info, it adjusts your car’s speed accordingly so as to maintain a safe following distance. 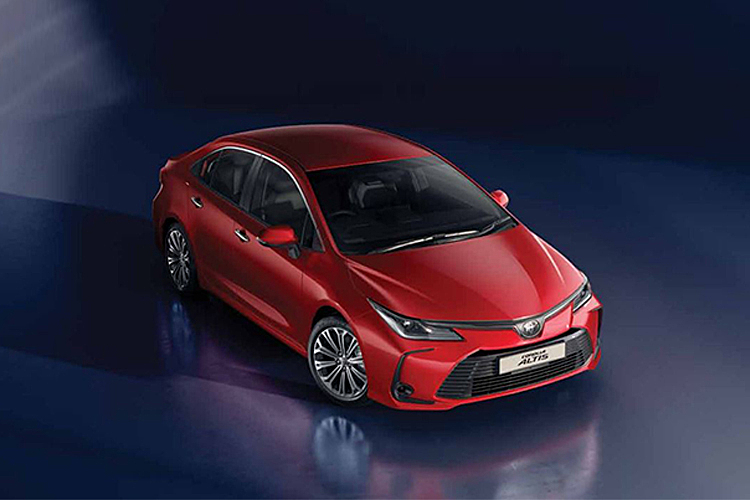 The Corolla Altis has already been released since the 2020 Singapore Motorshow. The prices are as follows:

To Buy or Not to Buy? 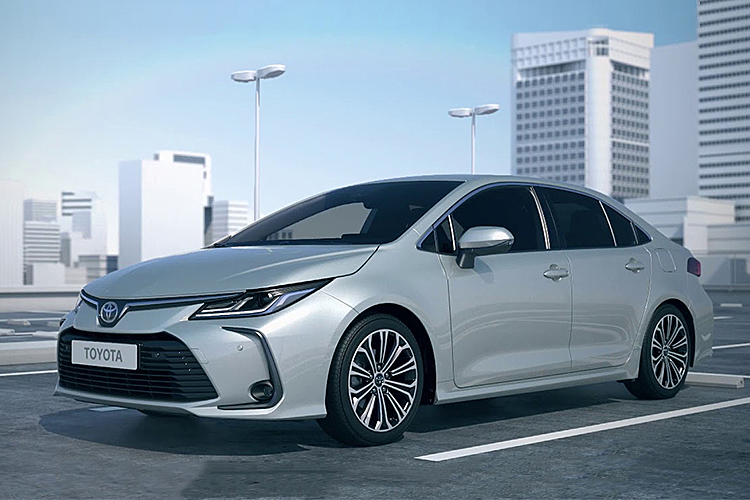 Personally, we find the Toyota Corolla Altis to be a safe, affordable car and a great fit not just for Singapore roads, but all over the world as well.

From its new look to the technological advancements, this car is definitely worth the buy for practical drivers.

Regardless of whether you use the car for daily trips or for carpooling, your passengers and you would definitely enjoy riding in comfort.

Our pick, out of the three variants, would be the Hybrid, as it’s a very cost-efficient car. Being a hybrid, you save money from excessive fuel consumption and you get all the safety features that the other variants have too!

With Toyota being well known for their reliability, the Corolla Altis is an obvious choice for motorists out there. After all, it’s titled the “world’s best-selling sedan” for a reason.