Hybrid and Electric Cars Coming to Singapore In 2020 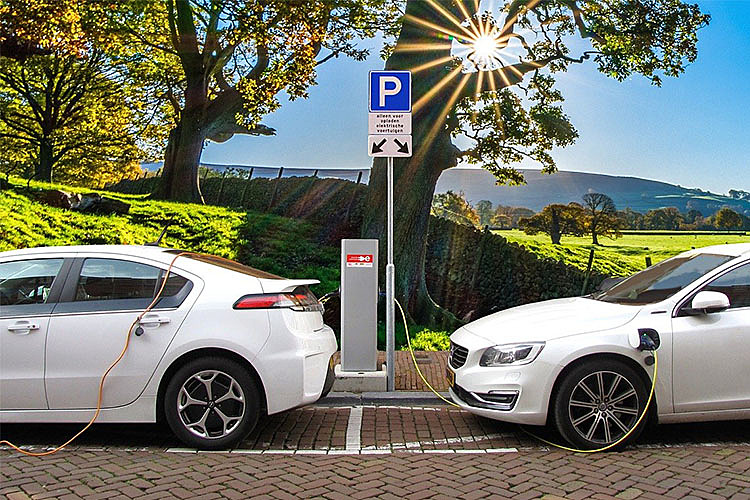 These days, hybrid and electric cars are more commonly seen on the roads. Here is a list of some such models making their debut in Singapore in 2020.


With so many makes and models of cars, different engine types – not to mention the extremely large array of colours to choose from – it can be hard to be pick a car you want. Check out six things to look out for when you are purchasing a new car.

You’ve probably heard of BlueSG and their electric cars, but did you know some car manufacturers have electric cars of their own?

Let’s take a look at the upcoming hybrid and electric cars of 2020. 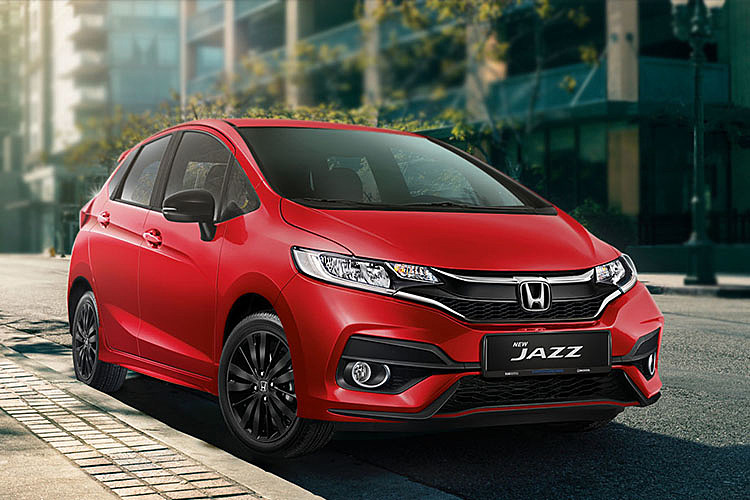 Also referred to as the Honda Fit in some countries, the 2020 Honda Jazz hits the industry with, well, jazz!

There are three variants, namely, and their starting prices are as such:

The 3rd generation Honda Jazz will be arriving soon in 2020. Equipped with Vehicle Stability AssistTM (VSATM, rear sensors, a multi-angle rear view camera and other features, the Jazz is definitely going to be a hit!

Also, being a hatchback, the car has a big boot space, as well as foldable rear seats to increase the space for bigger items, such as bicycles or even potted plants.

Here’s a quick look at the dimensions for the Honda Jazz.

All in all, the Honda Jazz would be the perfect vehicle for drivers who like sporty-looking and spacious cars. 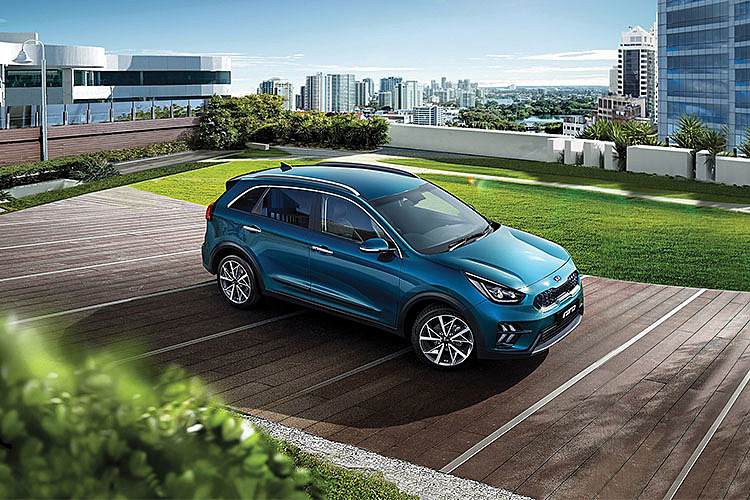 With a Vehicular Emissions Scheme (VES) banding of A2, the upcoming Kia Niro will be a great fit for environmentally-conscious drivers. Another sporty model on this list, the Niro is a crossover Sports Utility Vehicle (SUV) type, more commonly referred to as a CUV.


It comes in three variants, with their prices starting at:

The SX model also comes with a wireless charging platform for your mobile phone! 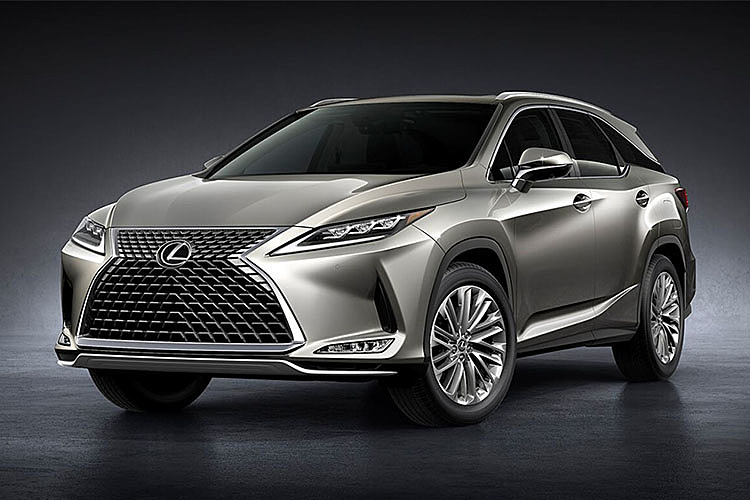 A new facelifted of the Lexus RX is hitting our shores in 2020, looking vastly different from the previous generation, and with many added features as well! The major difference in appearance is the new grille design, as well as more L-shaped head and taillights.

The 2020 RX comes in three variants as well, and their starting prices are:

With a new 12.3-inch infotainment system screen, refined LED headlights and improved aerodynamics, the RX is definitely going to make waves in the market. 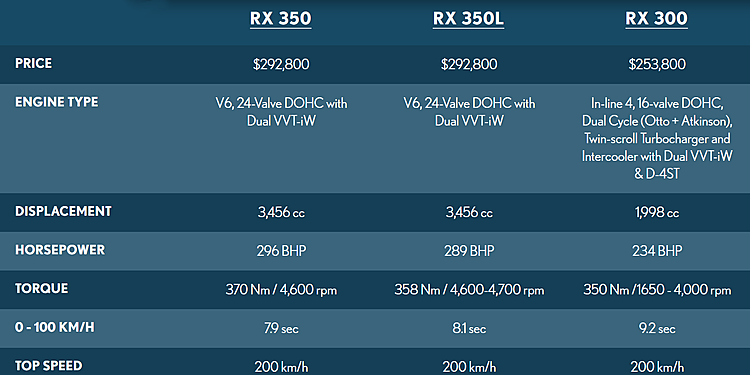 Lexus has also introduced the BladeScanTM, which is an adaptive high-beam system (AHS). This system is exclusive to the RX line, and the technology is astounding! With the use of blade-shaped mirrors rotating at high speed, the light shines only on the places you need them.

In other words, the high beams avoid any approaching cars so the drivers won’t be blinded.

The icing on the cake: the Lexus RX allows you to open your boot without using your hands! Due to a sensor located under the rear bumper, you can just wave your foot around under the sensor and the boot will pop open! 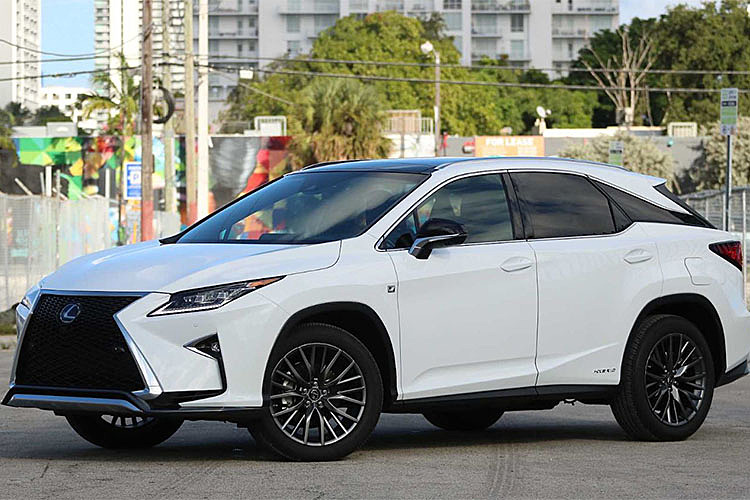 The self-charging hybrid system is ideal for environmentally-conscious drivers, as it reduces harmful gas emissions, giving it a better VES banding. Also, since it charges itself on-the-go, you don’t have to worry about having to charge it yourself, saving you lots of time. 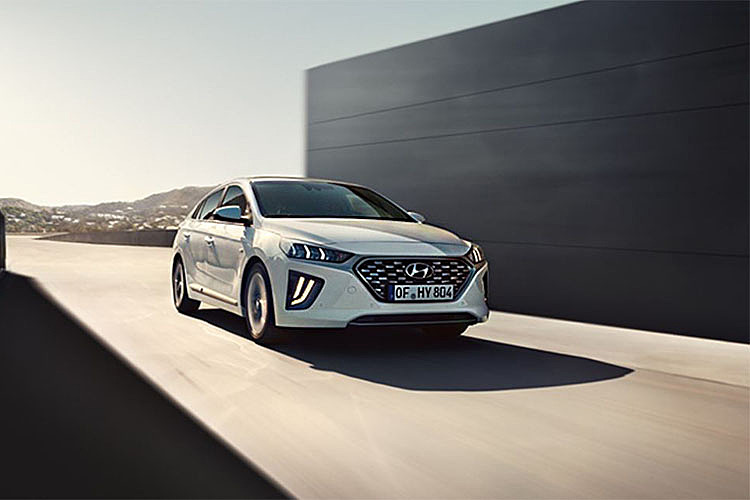 The iconic Ioniq Hybrid has been facelifted and will premiere sometime in 2020.

With a new mesh-type radiator grille, chevron-style LED headlights and a sportier-looking bumper, the Ioniq Hybrid is back and better than ever.

It also has refined safety features, such as Blind-spot Collision Warning (BCW) and Forward Collision-Avoidance Assist (FCA). Other than that, the Ioniq Hybrid also has an 8-inch display infotainment system, as well as touchscreen air conditioning.

Coming with a 1.6-litre direct-injection petrol engine, designed to collaborate with the electric motor, the Ioniq is a good match for hybrid lovers. 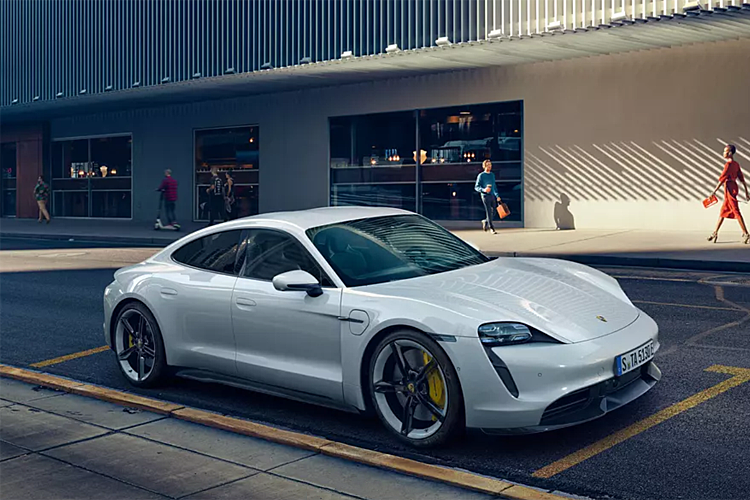 Moving on to the electric cars, we have three on the list. First up: the Porsche Taycan.

This amazing new fully-electric vehicle was revealed in 2019 at our very own The Float @ Marina Bay, according to Business Insider. Stormtroopers from Star Wars were seen presenting the car too!

The sleek Taycan comes in three variants, with its starting prices at (according to Business Times):

Porsche’s first all-electric car comes with a lithium-ion battery, based on 800-volt architecture. Being a car which needs no fuel, it instead has to be charged.

“In five minutes, the vehicle can be charged to enable a range of up to 100km”, Porsche states. Imagine, a five-minute charge lets you travel as far as 100km; that’s amazing, especially for city drivers like us Singaporeans.

The Taycan also has three types of chargers to suit your needs best, namely:

This luxury sports car would be awesome when its driving on the roads, especially since there are no gas emissions. With assistance systems like adaptive cruise control (ACC) and lane change assist, the Taycan is a new classic for the market. 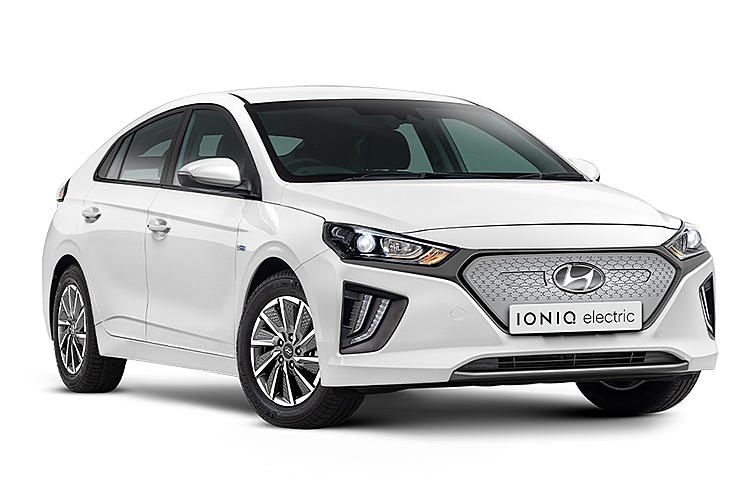 Wait…wasn’t the Ioniq already on the list? Yes, it was! But in this section, we’re going to talk about the Electric.

The new Ioniq Electric comes with the same refined safety features as the Hybrid version, but it varies in appearance. For starters, the 2020 facelifted version still sports its iconic grille, while the Hybrid has a tweaked version of its own.

This Electric has a charging port with two modes – standard and quick charge – and runs on a 38.3kWh lithium-ion polymer battery. Hyundai advertises that you can reach up to 311km on a single charge.

Also coming with one variant, the Ioniq Electric is starting at S$176,999. 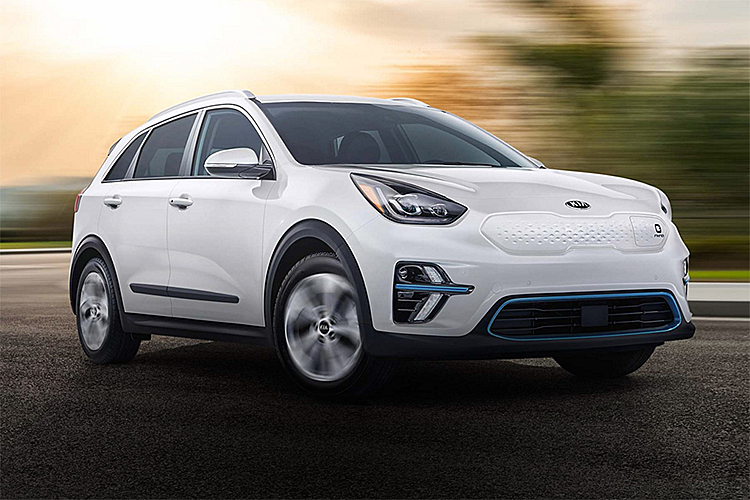 Another of the two-part series, the EV variant is fully-electric version of the Niro, hence named an Electric Vehicle (EV).

The EV has a 451-litre boot capacity while the EX and SX hybrid versions have 427-litres instead, due to the hybrid engine taking up more space.

Despite this, the three variants have foldable rear seats as well, which increases the cargo capacity to 1,405 litres for the EV, and 1,434 litres for the hybrids.

The Kia Niro comes, of course, in a large variety of colours – even with an unconventional orange shade. This is only for the hybrid models, though. The EV comes with a more limited choice of colours, but makes up for it with its other features.

Keep in mind that these aren’t just the cars reaching Singapore in the coming year. There are plenty of non-hybrid cars approaching us, such as the BMW 2 Series, Mercedes CLA and the Audi A3.

For those drivers who would like to switch to hybrid or fully-electric cars in the coming years, together we can reduce carbon emissions and make Singapore a cleaner, greener country.

Read More: The Pros and Cons of Driving a Hybrid Car