Inconsiderate Drivers of the Week: Episode 45 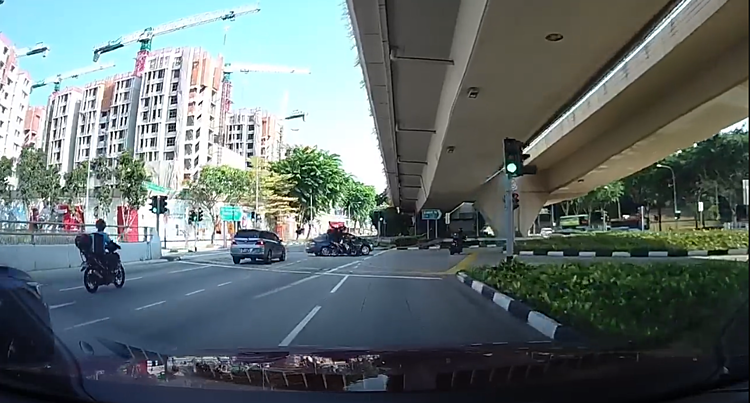 
In this episode of Inconsiderate Drivers of the Week, we feature drivers beating the red light, getting stuck at carpark barriers and accidentally entering the Woodlands viaduct during the peak hour rush.


1. Hyundai Driver Blocks Opposite Incoming Traffic And Gets Stuck At Carpark Barrier

The traffic rules are there to ensure that the flow of traffic on our roads is as easy and smooth sailing as possible. Therefore, we must observe such rules to keep our own drive as well as others’ as hassle free as possible. The failure to do so can result in a number of occurrences, ranging from something as minor as inconveniencing others to something as major as an accident.

In the footage shown above, a Hyundai driver is seen to halt after the stop line, therefore effectively blocking traffic approaching from the opposite side. Afterwards, the Hyundai driver doesn’t wait for the carpark barrier to reset, moving forward anyway. This results in the Hyundai getting stuck in the barrier, holding up the drivers waiting behind.

Being considerate to our fellow motorists while on the road is a habit we should exercise often. It goes a long way in ensuring there are no mishaps and that we all get to our destinations safely. This includes the proper use of lanes, as not doing so could result in any number of accidents.

Additionally, we should also have all senses on the road while using it. Not having an awareness of our surroundings could land us in trouble, be it a minor collision or a fatal accident. Such incidents can be avoided if we learn to be more vigilant of what’s around us. 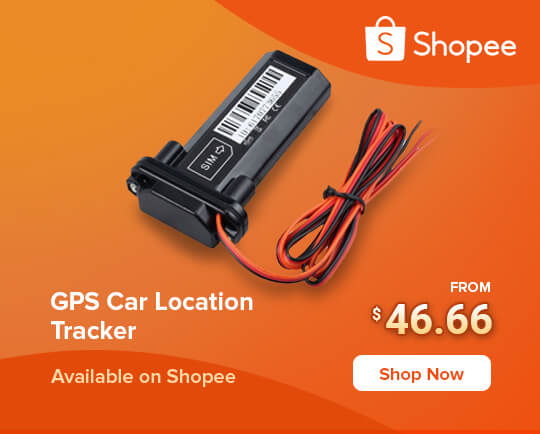 During this period, it is important to ensure that we as car drivers do not accidentally end up in the viaduct. Doing so endangers the lives of other motorists on the road due to the high speed of bikers and the congestion of the peak hour rush.

In this video, taken at 5:22pm, a white Chevrolet is seen to reverse on the viaduct with motorcyclists speeding along beside it. Doing so while the viaduct experiences heavy traffic can result in collisions if one is not careful enough.

Whenever we're in a hurry, we end up trying to beat the red light or flouting traffic rules. Doing so, however, is a major inconvenience to our fellow road users and can result in an accident as well. It would be in our own best interest to observe traffic rules at all times, even if it means not reaching our destination on time.

In the above video, we can see a lorry cross the junction when a bus driver attempting to beat the red light crashes into it. This results in a collision that causes some damage to the windscreen of the lorry, as can be seen by the shards of glass that fall on the road. Thankfully no fatal injuries had been incurred, with the lorry driver only suffering a cut to his finger.

In the previous video the casualties incurred hadn’t been as severe as shown in the video above. In the aforementioned video, two motorcyclists are heading down the road. From the left, a blue car collides into one of them in an ill-fated attempt to beat the red light at Upper Serangoon and Braddell Road Junction. The car then stops, with the driver exiting it to attend to the injured motorcyclist.