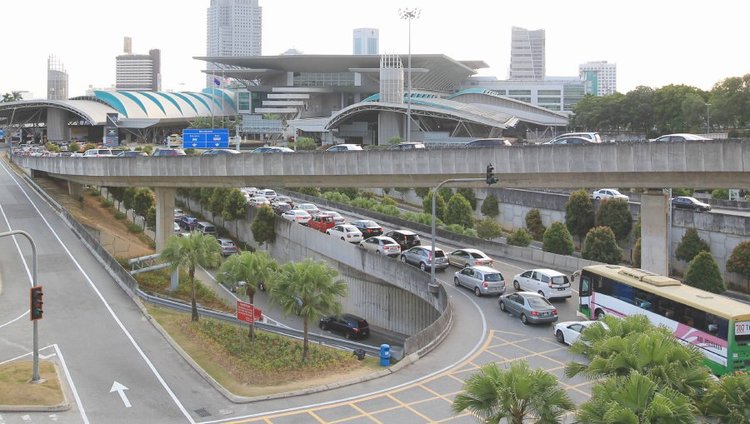 
A set of short-term measures will be put in place to help curb congestion at the Malaysia's checkpoints, particularly at the two land links between Malaysia and Singapore.

According to Malaysia’s official news agency Bernama, the set of measures were agreed upon at a Cabinet committee meeting on Wednesday (3 July).

The report went on to say that the meeting was chaired by Deputy Prime Minister Datuk Seri Dr Wan Azizah Wan Ismail.

In a statement from the Deputy Prime Minister's Office, the meeting looked at the challenges in congestion and management at the Sultan Iskandar Customs, Immigration and Quarantine (CIQ) complex at the Causeway and the Sultan Abu Bakar CIQ complex at the Second Link. From there, a set of required infrastructure and system improvements were agreed on.

In terms of short-term measures, the statement said one way of managing heavy traffic would be to reopen the Malaysia Automated Clearance System (MACS) at the Second Link on June 19, hinting at a procurement tender for MACS, valued at RM9 million by the end of the year.

This comes a year after it was reported that the MACS pass applications was suspended without further notice. No official reason was given then for the suspension of the MACS pass.

The statement went on to include other short-term solutions, like mobilising immigration officers from the less busy counters to ones that are more congested, open contra lanes for cars where traffic will flow in the opposite direction of the surrounding lanes, implementing a compulsory overtime shift and to open every MBike automated clearance system counter for motorcyclists.

In terms of longer-term solutions, there were decisions made to increase the amount of MBike counters for motorcycles leaving Malaysia, to include biometric exemption for visitors leaving, to fill up nearly all of the Immigration Department posts and to get bilateral cooperation from Singapore for a single clearance system.

Other measures decided on include the use of autogates will be extended for all foreign visitors, an increase in the number of Customs scanning machines, increasing the number of lorry counters at Sultan Abu Bakar Second Link CIQ to be on par with Tuas, introducing hybrid counters and the development of an immigration integrated system with automation features. 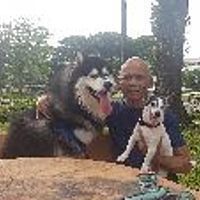 Robert Gregory Wee
Try drivin a stick shift thro the jam.....hope what theyre doin has some effect on the traffic....furthermore they should remove the sloths from the counters ss well.....that ll help
Like Reply Jeremy
Finally something is done! The Custom Jams are unbearable at times 🙌🏻
Like Reply