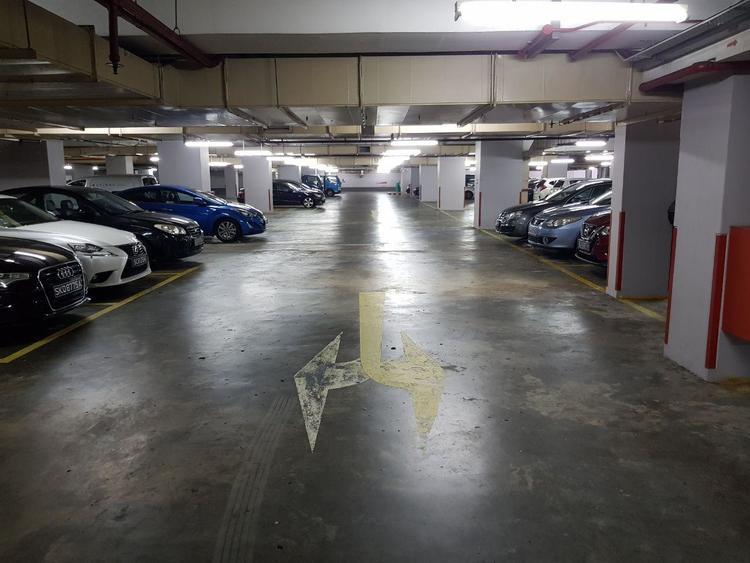 In an effort to further deter illegal parking, the Housing & Development Board (HDB) and Urban Redevelopment Authority (URA) will be imposing harsher fines from July onwards.

In a joint press release by URA and HDB, the increase in parking fines is to ensure that it remains an effective deterrent against would-be offenders. Thus, the hike in fines will only impact motorists who park indiscriminately.

After reviewing existing parking fines, URA and HDB has decided to raise the fines for the following three categories of parking offences.

According to the authorities, an average of 260,800 notices was issued for illegal parking each year from 2016 to 2018. Among the offences, there are cases where the offending motorists had parked their cars in parking lots meant for motorcycles or heavy vehicles, as well as parked their vehicles at season parking lots even though they are non-season ticket holders.

According to the authorities, an average of about 573,000 notices were issued to motorists who either refused to pay the parking charges or did not put enough coupons at coupon parking car parks each year from 2016 to 2018.

To deter such actions, the fines will be increased for the two categories below.

Parking Without Valid Coupon(s) and No Digital Parking Session

Currently, cars and heavy vehicles that are found parked without a valid parking coupon or without an active digital parking session face a fine of S$30 and S$40 respectively. For these offences, motorcycles face a fine of S$8.

Following the review, the fines will go up to S$40 and S$50 for cars and heavy vehicles respectively. There will be no changes in the fine for motorcycles.

Currently, vehicles that are discovered to be parked past their paid parking session range from S$6 to S$20 and S$12 to S$40 for cars and heavy vehicles respectively. For this offence, motorcycles face a fine of S$4.

Following the review, the fines will go up to S$8 to S$24 for cars and S$16 to S$48 for heavy vehicles. There will be no changes in the fine for motorcycles.

According to the authorities, an average of about 4,400 notices to motorists evading parking charges by tailgating other vehicles or bypassing car park gantries at Electronic Parking System (EPS) car parks every year.

Repeat offenders for this particular offence may be charged in court.

The previous revision of parking fines by HDB and URA took place in 1991.