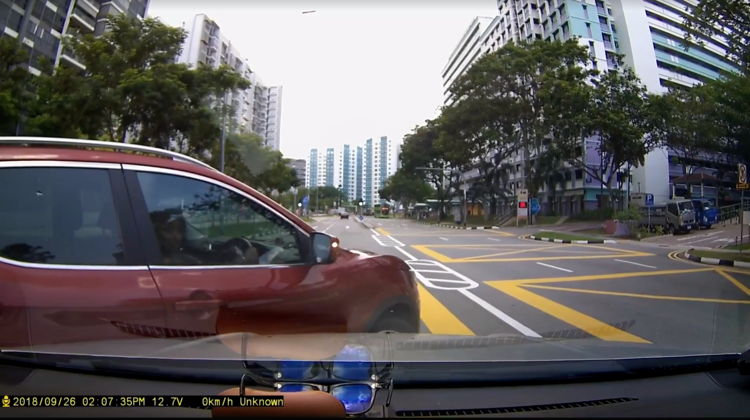 In the past five years, the number of summonses issued by the Traffic Police (TP) with regards to public feedback on bad behaviour on our roads has spiked by 1.5 times.

When asked by the Straits Times, the TP has disclosed that it has issued 2,500 summonses in 2018 due to feedback by the general public. This was an increase in 800 summonses as compared to 2014.

In 2018, 18,500 feedback letters were submitted to the TP from members of the public with regards to irresponsible driving on our roads. This number is more than double the number back in 2014, which was 6,900.

A TP spokesperson said the majority of public information came in via the Singapore Police Force’s online feedback portal, which was set up back in 2014. Some of the feedbacks received came attached with videos or photos as evidence.

The spokesperson added that in the public feedback, speeding, beating a red light and dangerous driving were some of the most highlighted issues.

The spokesperson said, “TP welcomes public feedback on traffic offences, which contribute towards making our roads safer for all users.”

In the past few years, quite a number of interest groups centred on road safety were established on some social media platforms, like Facebook and Telegram. Some of these groups post videos captured by dashboard cameras in vehicles showing inconsiderate drivers, cyclists and others.

The biggest of these groups is Roads.sg, with a following on Facebook of nearly 220,000. Founder of Roads.sg, Aloysius Fong, 62, said that the page gets up to 10 videos daily showing dangerous driving. Around half of them involve a motorist running a red light.

Mr Fong added that, usually when he receives a video showing a motorist making a traffic offence, he would act on behalf of the contributor and often forward the video to the TP via its online portal.

One transport analyst the Straits Times spoke to said while there are currently more people uploading dashcam videos to call out bad behaviour, it does not necessarily mean that there is an increase in road offenders.

He said that, “This was probably already happening before, but they were never captured on videos. It's possible that today we are more aware because of social media,” adding that, “if people are aware that they are being watched, the hope is that they will be more careful.”

In an attempt to curtail reckless driving, the authorities are considering increasing penalties for major traffic infractions.

While some parties are welcoming larger punishments for drivers who cause injuries or even deaths in traffic accidents, others are sceptical on whether measures such as higher fines would curtail dangerous driving.

A driving instructor the Straits Times spoke to with over 40 years of experience, said that alongside increased fines, the amount of demerit points issued should be increased too.

He said that, “Enforcement is one way, but it is not possible to do 100 percent enforcement,” adding that, “education and road infrastructure must all work together.”

One such example would be to lower the general speed limit from 50km/h to 40km/h.

Some motorists also said that the authorities should seize the opportunity, with so many of these videos of inconsiderate drivers on social media, to educate the public.

Roads.sg’s Mr Fong said that, “I'm just doing this as an activist, but it would be good if the TP can be more active on social media to state their stand on what happens in these videos, especially those that go viral.” 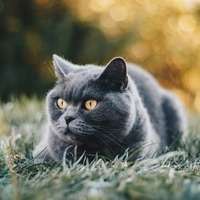