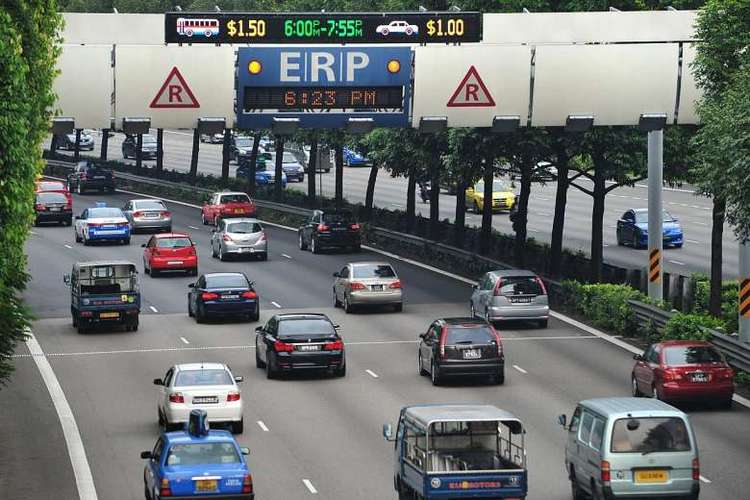 While the main focus of the 2019 budget was on the Merdeka Generation Package, other smaller announcements were also made. One in particular, the increase in diesel duty, caught our eye.

As part of his Budget 2019 speech, Finance Minister Heng Swee Keat announced that the excise duty on diesel fuel will be doubled to 20 cents a litre, starting from Monday (18 Feb).

Explaining the increase, Mr Heng said, “diesel exhaust is highly pollutive, and adversely affects our people’s health and quality of life”, adding that, “many cities in Europe have announced restrictions on diesel vehicle usage. We have also taken steps to discourage diesel consumption.”

To hopefully lessen the blow on drivers using diesel taxis and cars, the annual Special Tax for these two groups of vehicles will decrease by $850 and $100 respectively.

Speaking about the decrease on the annual Special Tax, Mr Heng said in his speech that he would like to, “strongly urge taxi companies to pass on the savings to their drivers, like they did in 2017 – this will on average reduce the impact of the duty increase by more than three-quarters for taxis.”

He goes on to say that the $100 decrease for private cars will, on average, reduce the cost impact on drivers by half.

Statistics on Diesel Vehicles and the Impact on Them 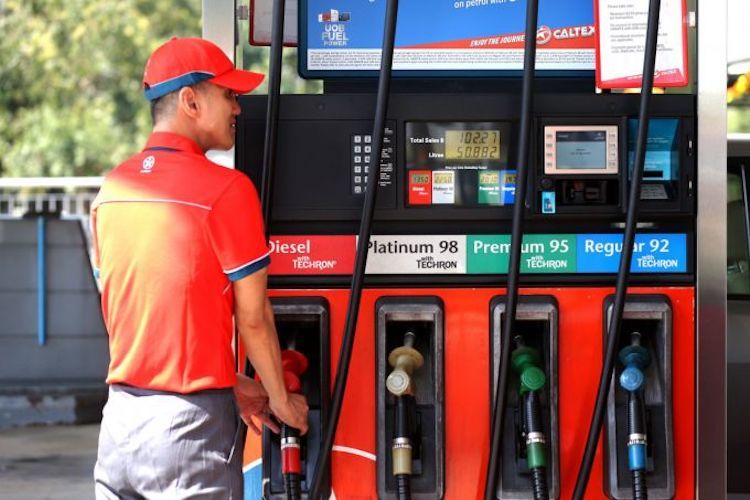 The number drops to just 3% when comparing the over 17,000 diesel passenger cars as a percentage of all passenger cars in Singapore, the group receiving just $100 off the annual Special Tax.

With the increase in diesel prices of 10 cents a litre, a full tank of, let’s say, 50 litres in a diesel car, would cost five dollars more. That would mean in one year, the deduction in the annual Special Tax won’t cover the extra cost after 20 full tanks at the pumps.

Such a move by the government is in line with a recent shift in policies in places like Europe. Diesel cars there used to be so popular that in some cities and countries, there were, and still are, more diesel than petrol cars on the road.

Once the king on European roads due to its low fuel consumption and the fact that diesel cars produce fewer Carbon Dioxide gases than their petrol-powered counterparts, recent events now see a shift in attitude towards diesel.

Events like the Volkswagen diesel emission cheating scandal, coupled with studies that link the exhaust fumes from diesel cars to cancer, lead the once king of diesel vehicles, Germany, to go as far as to ban older diesel cars from two cities to meet EU restrictions.

The future does not look bright for diesel elsewhere in Europe either. Major capital cities like Paris, Madrid and Athens have all vowed to ban diesel vehicles altogether by the year 2025. But, it remains to be seen whether such zero-diesel promises will be kept to in six years.

Looking forward, with advances in green energy like electricity (which can generate a lot of torque at low speeds just like diesel, which is one of the main reasons heavy vehicles use diesel) and even hydrogen to power vehicles looking promising, the need for diesel as a power source may soon be a thing of the past. 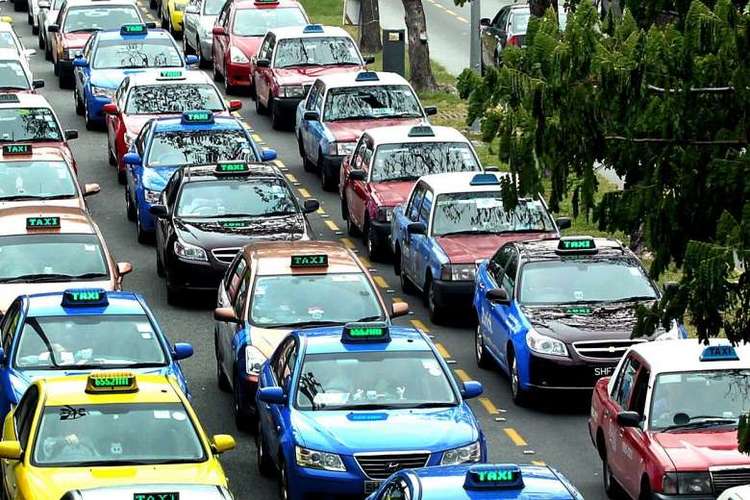 Coming back to Singapore, one of the biggest consumers of diesel fuel are taxi drivers. Of the over 20,000 taxis on the road in 2018, over 15,000 of them are diesel-powered. While a shift away from diesel, the main power source of most taxis in Singapore for decades will be difficult, there have been great strides in that area.

Taxi giant ComfortDelGro announced in the middle of last year that they would include 1,200 petrol-electric Hyundai Ioniq Hybrids taxis into their fleet by the middle of this year. This is part of their efforts to shift away from their reliance on diesel. Singapore also now has a Taxi company called HDT, which is running a fully electric taxi fleet. According to LTA, there are 102 of them on our roads as of end 2018.

The road away from diesel for Singapore will be tricky, but thankfully, not as tricky as it could be if we did not resist the diesel trend around 30 years when it shot up in popularity drastically in Europe. So, with policies like the doubling of diesel duty, it would slowly nudge those few parties overly reliant on diesel in the right path, for the sake of our environment.