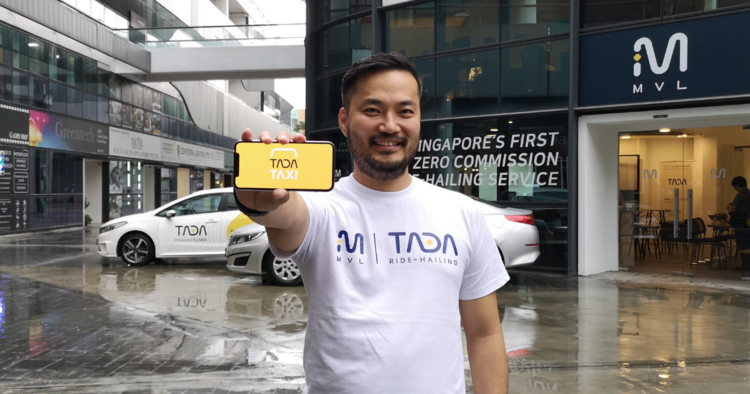 Blockchain-based ride hailing app TADA adds new taxi booking services to its platform in order to keep up with the increasingly competitive ride-hailing market in Singapore.

For these new taxi booking services, on which 2,000 taxi drivers are already in, riders can book metered taxi trips using both the regular TADA app and the new TADA Taxi app. The new app was launched on Thursday (15 November), and it is also operated by the Mass Vehicle Ledger (MVL) Foundation, a locally-based blockchain start-up.

Speaking at the launch event for the new service, Kay Woo, MVL’s founder and CEO said taxi drivers won’t be charged commissions from bookings. This attractive move separates TADA from other ride-hailing companies which takes a commission from its drivers, like Grab.

This new service comes shortly after MVL received its licence from the Land Transport Authority (LTA) to operate a third-party taxi booking service last week. The company also said that no additional levies will be charged on the booking fees imposed by taxi companies on their drivers.

However, the current booking fees set by the taxi companies will still apply for commuters. Mr Woo also said that he hopes his start-up is able to serve as an extra platform for taxi drivers to steady their income.

He spoke about this issue while noting how some taxi drivers felt left behind after the large influx of ride-hailing apps. These taxi drivers also feel short-changed by flat fares that is sometimes lower than metered fares during off-peak hours. Mr Woo added that having an app purely for TADA’s new service will give taxi drivers a ride-hailing platform “of their own” to reach more riders.

Another reason for the standalone app comes from Mr Woo’s observation of an existing gap in the point-to-point service market: riders who only want to take taxis only. Currently, such riders have to use the ComfortDelGro app or ride-hailing services that have partnerships with taxi companies, or resort to flagging down a taxi by the side of the road.

He said, “we invite all taxi companies to be on our app,” adding that, “drivers don't need to pay commission so they have nothing to lose by joining us.”

So far, several taxi drivers from the different local taxi operators including Premier, ComfortDelGro, SMRT and Trans-Cab, have signed up with MVL. Taxi drivers who wish to sign up have to do it individually as MVL does not have any agreements with taxi companies yet.

According to Mr Woo, MVL aims to have 5,000 taxi drivers in their app by year-end. So far, at least one taxi company has welcomed the service.

Lim Chong Boo, managing director of Premier, said, “TADA supports our objectives to keep taxi fares affordable but yet rewarding (our taxi drivers) to work on improving their service level to meet commuter needs. The launch of TADA Taxi reinforces our efforts to serve our taxi drivers and commuters.”

Aside from its model of no commissions charged, the company employs the use of blockchain technology, making them the first among the ride-hailing companies in Singapore. Using the technology, the company can track and store data on all its rides, and share them with other parties in the ecosystem.

Meanwhile, TADA’s riders and drivers are able to earn points in the app that can be converted into MVL’s cryptocurrency, called MVL coins. For example, drivers can earn points by running the app as they drive around. Drivers who receive good reviews and drive safely will also earn more points.

These points can then be used to redeem goods and services from MVL’s partners. However, Mr Woo said this reward scheme will only start next month for cab drivers when TADA completes its system test.

Mr Woo was also asked if the new taxi booking service is meant to compete with Go-Jek’s upcoming entry.

Mr Woo replied saying, “Go-Jek is a strong and powerful player. We believe that when they enter a new market, they will spend lots of money on marketing to capture market share. To be able to sustain ourselves (and) build our community, we need taxis.” 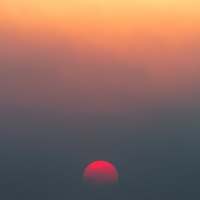