10 Unlucky Number Plates that Will Make You Go ‘Suay Lah’

Do numbers really mean much to people? The answer depends on who you ask. To some people, the number ‘4’ doesn’t mean anything. But to others, especially the older generation, it is a number they’d like to avoid. To the uninitiated, the number ‘4’ means “die” or “death” in Mandarin and Cantonese respectively.

Last week we wrote an article about 10 auspicious number plates that will make you go ‘huat ah’. This week, we are continuing the list with 10 unlucky number plates that you might want to avoid. Guess which number came up the most often on the list?

This one is quite straightforward. With the number ‘3’ meaning “life” and the number ‘0’ meaning “sure”, it just means, “life after life sure die”. While we can’t live forever, maybe let’s not hang a reminder of it on our cars?

The number ‘2’ in Cantonese sounds like the word “easy”. So, this number means, “die easy die easy”.

Four ‘4’. This simply means, “die die die die”. Fun fact: even though this is an unlucky number, it still costs a few thousand dollars to bid for this number. The reason being is that any number plate with the same number being repeated four times will always be popular, regardless of what that number may be. 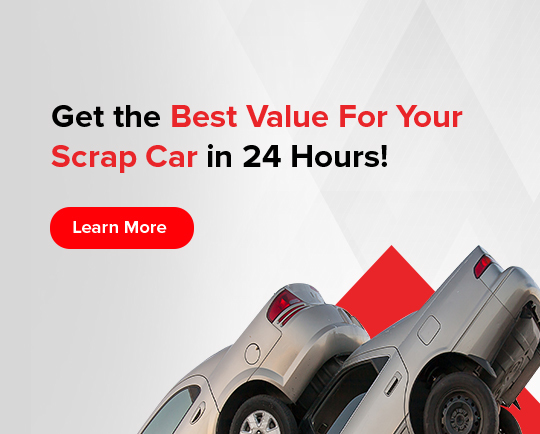 In Hokkien, the number ‘6’ sounds like the word “hit” in Malay. So, this number means, “accident easy, die easy”.

Apparently, in Cantonese, the numbers ‘84’ and ‘458’ means, “once you get rich, you will die” and “until death also won't get rich” respectively. It’s a double whammy from the Cantonese language over this number.

In a mixture of Cantonese and Hokkien, ‘9548’ means, “play my backside”. That is not something you should want to hang on the back on your car for other drivers to see.

The number ‘9’ in Mandarin sounds like the word “long”. Therefore, this number means “long long don’t prosper”. A bit cruel, don’t you think?

To bid for a number plate, you need to go to the One Motoring website. On the website, there will be steps to guide you on how to bid for a Vehicle Registration Number. 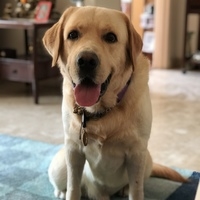 Jbb2018
Thank you for taking time ( shortest in recent memory!) to answer my query ?? Made me feel a great deal better .
Like Reply 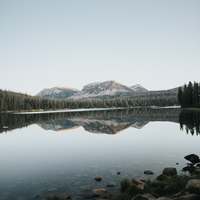 Andrea
lol! thanks for the guide! ? i'll be sure to avoid these numbers when i bid for my next carplate in future
Like Reply

In The Passenger Seat: Jong Yang, Evos For The Day And Night