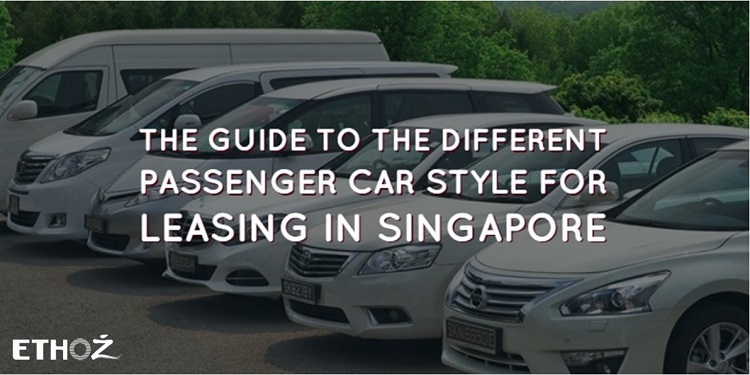 According to the annual vehicle statistic by the Land Transport Authority, there is a total of 961,842 motor vehicles on the roads of Singapore.

Despite exorbitant vehicle taxes and various improvements to regulate the rate of growth of vehicles, there’s an increase to the fleet of car rental companies in Singapore with the rise of the private hire services in recent years.

There are various vehicle styles in the automotive market. For car rental or leasing in Singapore, some of the common and popular vehicles styles that are usually rent/lease off the counters are hatchback, sedans or SUVs. Are you able to differentiate and identify them all? 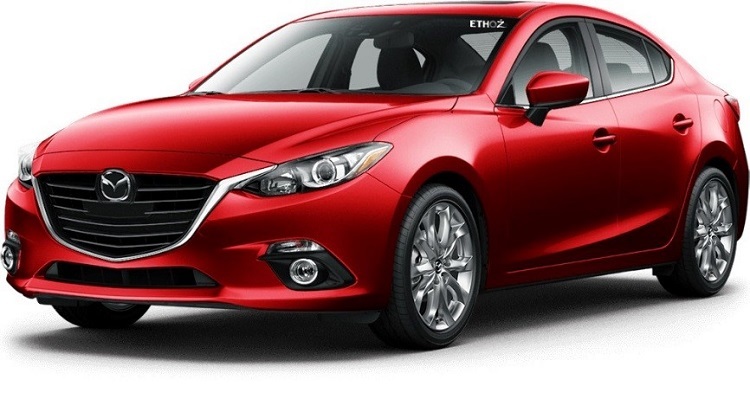 Also known as a saloon car, a sedan is a type of passenger car that comes in a three-box design. Accommodating up to five people (including the driver), the vehicle configuration comes with four doors, a protruding hood in the front and a boot at the rear. Sedan cars are commonly seen on the road and are popular in the Singapore car rental industry.

There are various types of sedans such as the Club Sedan, Notchback Sedan, Fastback Sedan, Hardtop Sedan, Hatchback sedan (Lift back), Chauffeured Sedans (Limousine), Close-Coupled Sedan, Sedanets and Sports Sedan. Did you know that the first sedan was manufactured by Renault, called the Renault Voiturette 1CV in 1898? 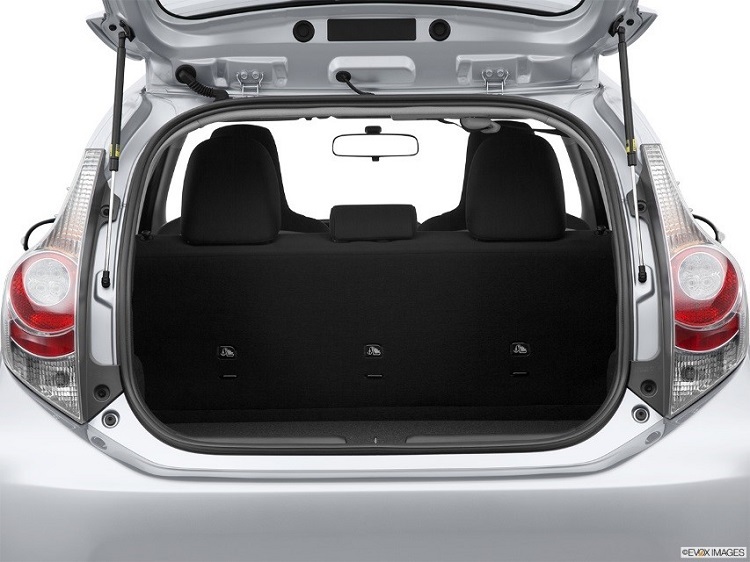 The key difference between a hatchback and a sedan is the boot size. A hatchback vehicle comes with an extra door at the back which opens upwards and is flexibly configured to make way for passengers or for more boot space. Most of the hatchback style vehicles comes in a two-box design: A, B & C pillar. The first hatchback was released by Citroën in 1938: the Citroën 11CV Commerciale.

1Pillars are the vertical support of the vehicle roof.

Also known as an estate car, the station wagon is popular among families for its configurable space for both passengers or boot. Similar to the hatchback, the station wagon also comes in a two-box design: A, B, C & D pillars1 with 3 rows of seats accommodating up to 8 passengers (including the drivers). According to Wikipedia, the initial use of the station wagons (called the depot hacks) was meant to ferry passengers and pieces of luggage to and fro train stations. 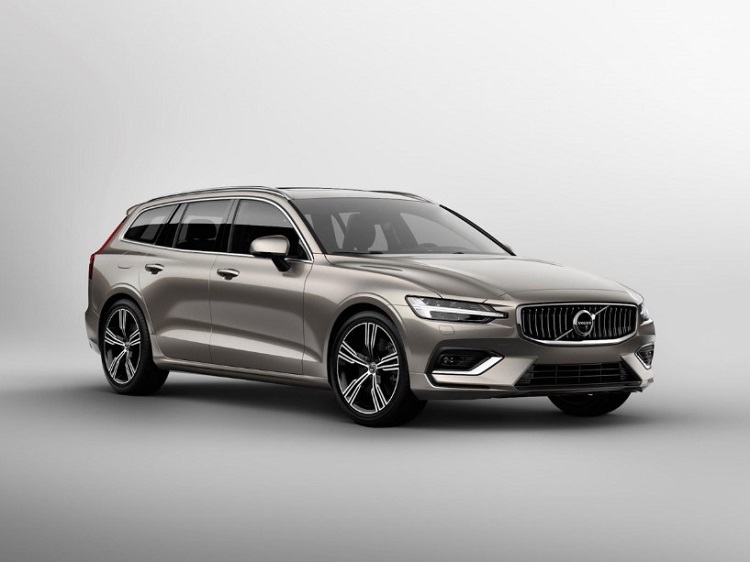 Accommodating up to 7 passengers, sports utility vehicles or suburban utility vehicles are sometimes called a larger version of the station wagons. The SUV is built on a truck chassis and are designed to travel on rough roads. They also have high ground clearance, higher seating and are capable of four-wheel drive. Due to their large size, SUVs are known for their poor fuel consumption. 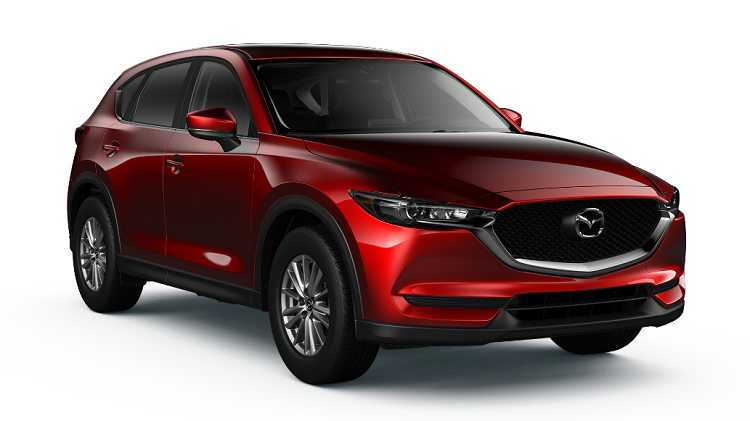 
In the recent years, brands like Jeep or Landrover have replaced SUVs in some countries. Here’s are some examples of SUVs which are more fuel efficient: Nissan Pathfinder Hybrid, Toyota Highlander Hybrid, Mazda 5, Mitsubishi Outlander, and more.

A crossover or crossover utility vehicle (CUV) combines the features of an SUV with a station wagon or hatchback. They are also typically designed for city roads. Unlike an SUV, the crossover uses a one-piece frame and body structure. 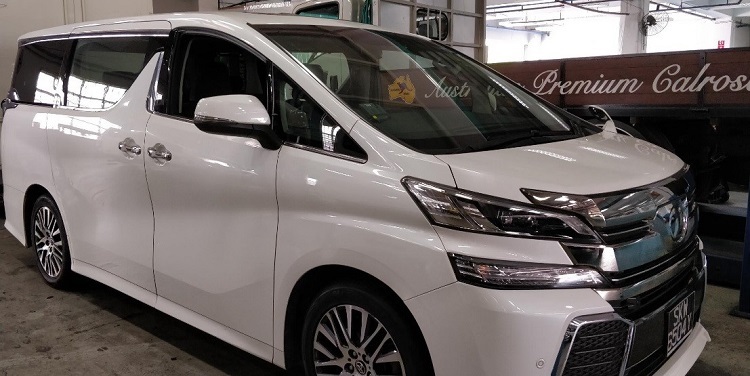 The multi-purpose vehicle (MPV) or multi-utility vehicle is another vehicle style. It is more commonly known as a minivan, and it features 5 doors and 3 rows of seats (foldable) for 5 to 8 passengers with ample boot space. Slightly bigger than the hatch back and taller than an SUV, the MPV provides more legroom for passengers. Smaller sizes are also available and are classified as mini or compact MPV. The Volkswagen classic minivans produced in 1960s were once an iconic trend. 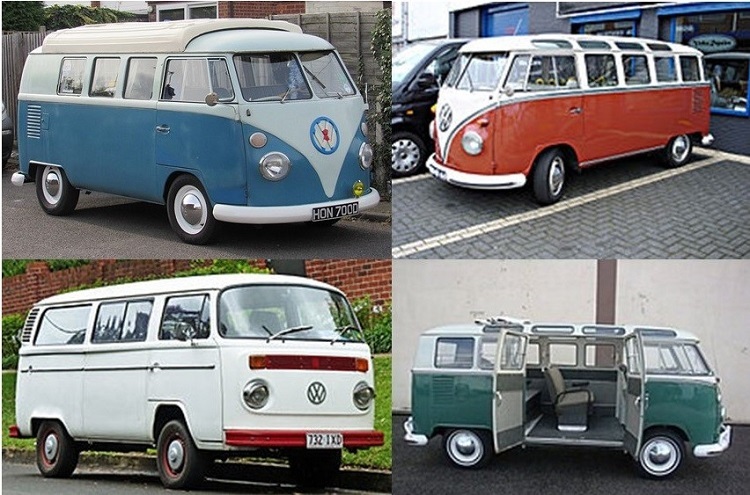 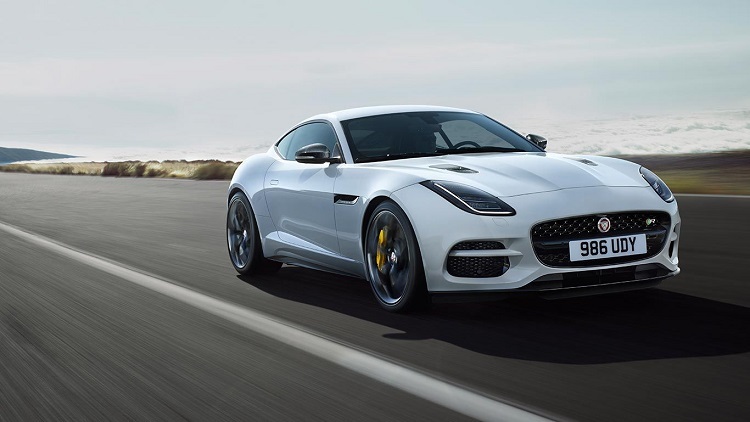 
A coupé is a vehicle which comes with a fixed roof and 2 doors. Injected with some sporty variants, the coupé usually comes with either 2 or 4 seats. Here’s are some examples: Nissan GT-R, BMW 6 Series 640i Gran, Mercedes-Benz C200, and more. Did you also know that coupé originated from horse carriages?

With the authorities’ promoting a car-lite and greener environment, there are more transport options like private hire cars and car-sharing available in Singapore. There are also new schemes to encourage the purchase of lower emission vehicles, and the rising prices of COE to control vehicle quota and discourage vehicle ownership. If you have a preferred vehicle style in mind and are considering car leasing options in Singapore, be sure to contact ETHOZ!

ETHOZ Group provides long term leasing and rental of passenger cars for corporations and individuals who do not want to commit to the high cash outlay involved in vehicles ownership. Our emphasis on a hassle free experience and privileged services is affirmed by our continually growing customer base. Enjoy the luxury of switching your vehicle regularly without committing to expensive COEs. Time to switch to the car rental option and be savvier!


This article was written by ETHOZ.

Read more: 7 Things NOT to Do After a Car Accident

Adeline Teo
hmm guess it's time for me to make the switch to car rental! need to save $$$ ☹
Like Reply