​Inconsiderate Drivers of the Week: Episode 12 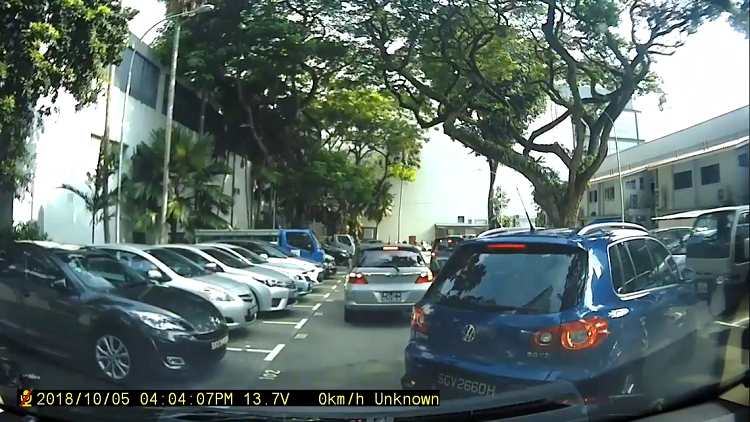 We’re back with another episode of Inconsiderate Drivers of the Week. In this week’s compilation, we feature a lot stealer, a road block runner, and of course, reckless drivers.

You’ve probably encountered drivers like this while waiting for a parking lot. Needless to say, it always frustrating to encounter lot snatchers. In this clip, we see a grey car waiting for a parking lot to free. After the parked car drove off, the driver decided to wait for a pedestrian to pass before proceeding to park. However, a blue Volkswagen swooped in and stole the lot from the grey car. The cam owner inched forward to prevent the Volkswagen from taking the lot, but that didn’t deter the lot thief. Sure, the grey car could have been faster, but that’s no excuse to steal someone else’s parking space!


Road blocks, although troublesome, are necessary to catch errand and drunk drivers on the road. In most cases, you have no reason to fear them, unless you are attempting to break the law. That was probably the case for the driver of this black car. Upon spotting the road block along Mackenzie Road, the car made an illegal 3-point turn and sped off in the opposite direction. Several traffic police officers attempted to gave chase on foot, while several of their colleagues took off on their bikes. There’s no word on whether the driver was caught or not.

After missing a left-turn filter lane, a black Honda decided to make an illegal left turn at a traffic junction. This caused a motorcyclist to crash straight into the turning car. Luckily for the biker, he was not travelling at a high speed when the crash occurred. Several netizens on Facebook pointed out that the rider did not exercise enough caution when approaching the traffic junction, and the car had signaled its “intention” to turn. However, in all honesty, that isn’t a valid excuse to make an illegal turn.


After failing to form up properly to make a right turn, this silver Hyundai proceeded to make the turn without checking for oncoming traffic. The right of way definitely belonged to the oncoming cars, and they had to slow down to ensure the Hyundai could complete its turn. Uncaring and thoughtless towards other road users, we hope you don’t follow in this Hyundai’s example.

5. White Car Beats a Red Light at a Pedestrian Crossing Within a School Zone

Red light beaters are featured regularly in our weekly compilation, but this driver is probably one of the worst cases we have seen. Driving through a school zone, this driver failed to stop at a pedestrian crossing after the light had turned red. The driver did not even slow his speed, and proceeded to drive straight through, ignoring two school kids who were crossing the road. Thankfully, the two kids were walking at a slower pace and the car had already past as they were crossing.


To improve our driving culture, we need to look ourselves in the mirror and learn to share our roads. Instead of treating fellow motorists as competition, we need to remember that every other road user is just like us—all they want is to reach their destination safely and on time. 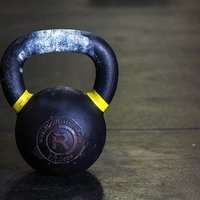