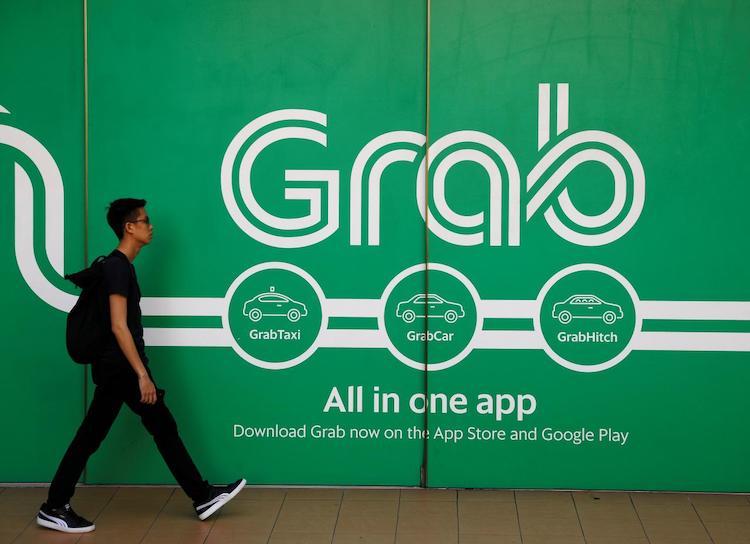 
Local ride-hailing company Grab gets its latest major investor, Microsoft. The company will also throw in some of their tech for Grab to use.

Tech giant Microsoft said on Monday (8 Oct) that they will invest an undisclosed amount of money in local ride-hailing company Grab. As a strategic partnership between both companies, they will both collaborate in areas of technology such as big data and artificial intelligence (AI).

According to a joint statement by both companies, Grab will now use a few products from Microsoft, including the Azure cloud computing service. Peggy Johnson, executive vice president at Microsoft spoke to CNBC in an interview, saying that “we’re fascinated with the companies that are emerging from Southeast Asia”.

She added, “It’s been amazing to watch what they have done with technology, in the way that they’ve applied it to solving problems for their customers”.

Grab and Microsoft are not revealing the amount the tech giant is investing into the ride-hailing company. The Financial Times reported that an anonymous source said the number was around US$200 million (S$276 million), which both companies have denied.

This investment joins other companies like Japanese company SoftBank, which are investing US$500 million (S$691 million), to bring Grab’s latest round of funding to more than US$3 billion (S$4.15 billion), according to an anonymous source reported by the Financial Times.

According to CB Insights, Grab has raised over US$6 billion (S$8.3 billion) since the start of August this year, bringing the ride-hailing company’s value to US$11 billion (S$15.2 billion).

Ming Maa, president of Grab, has declined to comment on its latest investment figures, saying “we cannot comment on sizing but I think what’s probably more important for us is not the sizing, but the quality of the partners”. However, he did praise the Microsoft deal, saying that the tech giant can help Grab “scale beyond where we currently are today”.

Maa said that Grab will use Microsoft’s investment to improve user safety. As part of the deal, the two companies will also work together to explore facial recognition with built-in AI to verify its drivers and passengers to improve safety and security.

To personalise the rider’s experience, Grab plans to use, among other things, Microsoft’s data analytics, fraud detection, machine learning and computer vision technologies and services. The companies also claimed that riders can soon book rides from Grab through the Microsoft Outlook mobile application directly.

Maa commented on Grab using some of Microsoft’s software, saying “where Microsoft fits into this is all of the AI/machine learning platforms that Microsoft has developed will allow us to build these services”.

Johnson told CNBC that going forward, Microsoft will focus on investing and developing its AI software. “One of the things that we look for are tools that make AI easier so that customers like Grab, who we work with, can implement AI without having to have a team of data scientists,” she said, adding, “We look for tools in that area and we’ll continue to focus on it”.

The partnership comes as the locally based ride-hailing company plans to pivot away from providing just point-to-point travel services, in favour of diversifying into other services such as healthcare and food delivery.

Johnson added, “We’re excited to team up to transform the customer experience as well as enhance the delivery of digital services for the millions of users who rely on Grab for safe and affordable transport, food and package delivery, mobile payments, and financial services”.

Such moves are made in preparation of Indonesian ride-hailing company Go-Jek’s upcoming expansion into the rest of South-East Asia, where Grab holds a large portion of the ride-hailing market share.

Go-Jek, which might enter Grab’s home turf, Singapore, possibly by the end of this month, has major investors and backers like Google, Tencent and Temasek Holdings. In Indonesia, Go-Jek not only provides point-to-point travel services, but also other services such as food delivery, on-demand massages and payment functions. 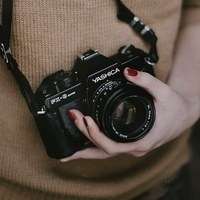 Chong Yuan
Interesting! can't wait to see what they have in future..
Like Reply