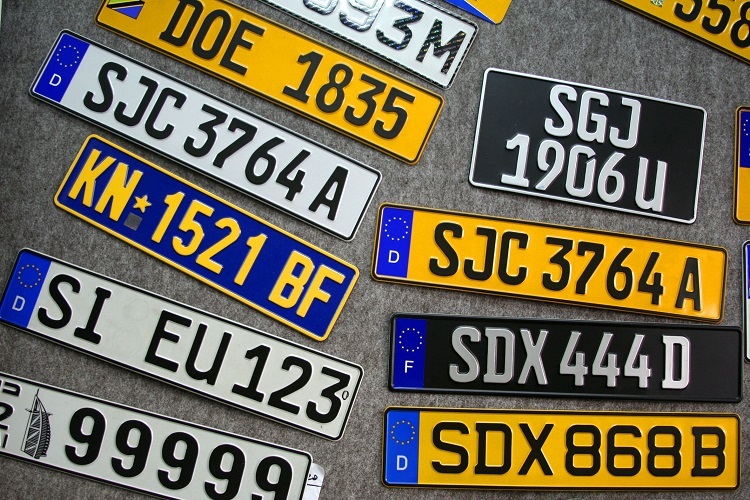 Would you pay a thousand over dollars for a "swee" licence plate? Well, there are some car owners who would. In this article, we'll be taking a look at five fun facts about Singapore car licence plates.

Check out these fun facts below. 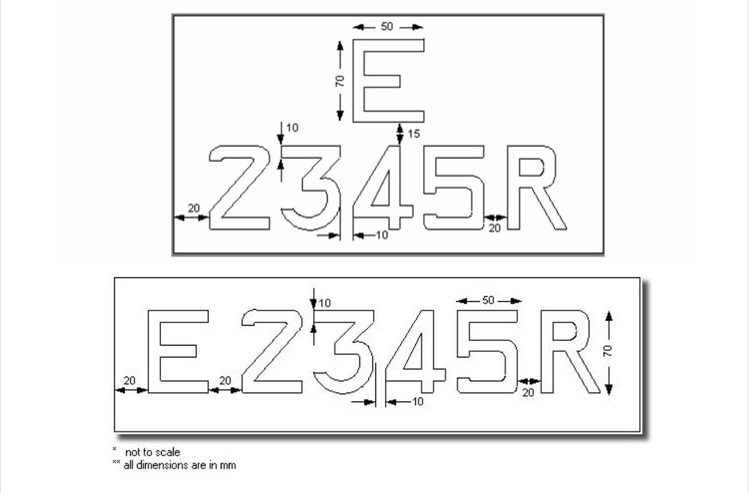 Car plate characters, both numbers and letters, must strictly adhere to the following measurements:

-The space between adjoining characters must be 10mm.

-Any space between letters and numbers must be 20mm

-The margin between the nearest part of any character, and the top or bottom of the licence plate must be 10mm.

-The margin between the nearest part of any character, and the sides of the licence plate must be 20mm.

To get a better look at the measurements, kindly refer to the image above.

2) You’ll Have to Bid for New Car Plate Numbers 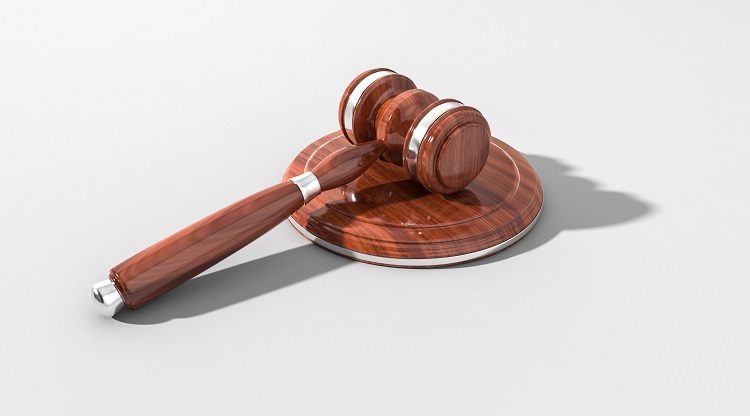 Just like COE of your car, you’ll need to bid for your car plate number if you’re buying a new car. Done through the One Motoring website, the minimum bid is S$1,000, and it can be increased in multiples of $1. Depending on the series and demand, certain licence plate character combinations can go up to tens of thousands of dollars.

If you want something more vintage or unique, you could also… 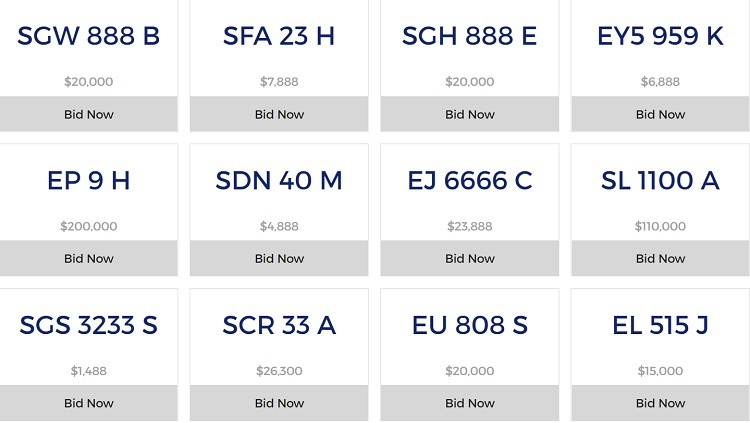 If typical licence plates aren’t your thing, and you want something more unique, you could always bid for a selection of car plates online. These “rare” licence plates belong to collectors or lucky car owners who happen to secure these “lucky” numbers during the bidding process. Some of these licence plates are even considered vintage as they may be over 50-years-old.

Due to the “collector value” and rarity of these plates, most of them won’t come cheap. Expect to pay between $5,000 to $250,000 for these one-of-a-kind licence plates. 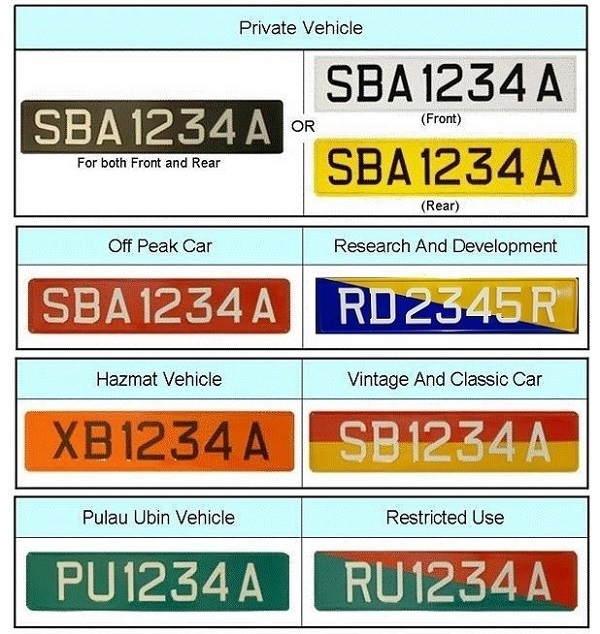 5) There are Different Prefix and Suffix for Different Vehicles Too

Just like colours, the letters that appear before (prefix) and after (suffix) the car plate number reflects different vehicles as well. Here’s a list of the different types of prefix and suffix, and their meaning.

SEP: The official state car for the Singapore President

SJ: Cars belonging to the Judges from the Supreme Court

SPF: This car belongs to the Commissioner of the Singapore Police Force

LTA: Vehicles that belong to the Enforcement Department of the Land Transport Authority (LTA)

PU: Vehicles that are used exclusively on Pulau Ubin

RU: Vehicles that have Restricted Use. They are only allowed within certain areas

S, ending with CD: These vehicles belong to foreign diplomats

Do you have any other fun facts about licence plates? Let us know in the comments below.

Read more: The 14 Most Annoying Things a Car Passenger Can Do 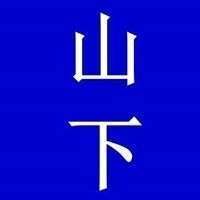 Low Wilson
S, ending with CC ?? S, ending with TE ?? Why LTA skipped SMC for cars and issuing SMD ?? Why SG Buses start from 1000? But there are other vehicles (non SG Buses) using SG plate from 1 to 999. Why vehicles from Malaysia are allowed to have squeezy number plates, bent/tilted number plates for motorcycles and also numbers' sizes were not of Singapore's standard allowed entry BUT Singapore vehicles must adhere to Malaysia's 'required" standard if not might face entry denial.
Like Reply