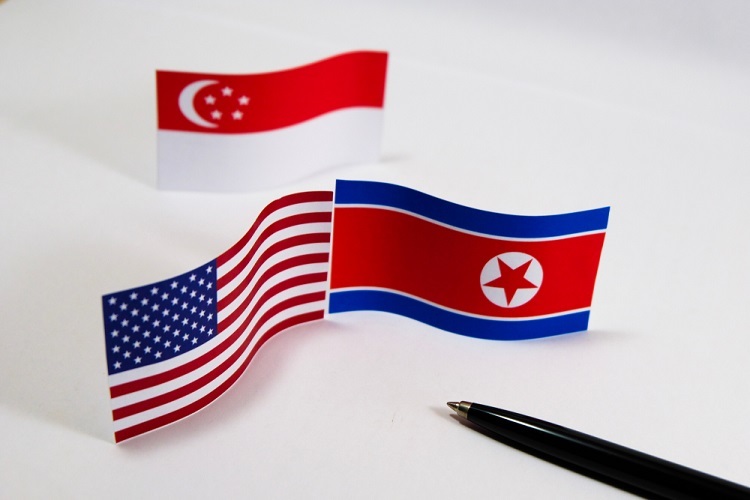 
Road blocks, including screenings of people and vehicles, will be enforced at Trump-Kim Summit venues, as well as the areas and roads surrounding them.


“The venues involved in the Summit, and the areas around them, have correspondingly been designated as Enhanced Security Special Event Areas from 10 June to 14 June 2018,” said the Singapore Police in a press release. “To ensure public safety and security, the Police will put in place strict security measures within these areas.”

The Enhanced Security Special Event Areas include areas around the Shangri-La and Capella hotels.

Besides the Enhanced Security Special Event Areas, several “Special Zones” have also been highlighted. In these “Special Zones”, members of the public should expect road blocks and security checks on persons and vehicles. Traffic is also expected to be heavy and delayed at these areas.

The “Special Zones” in Sentosa include the following areas and roads: 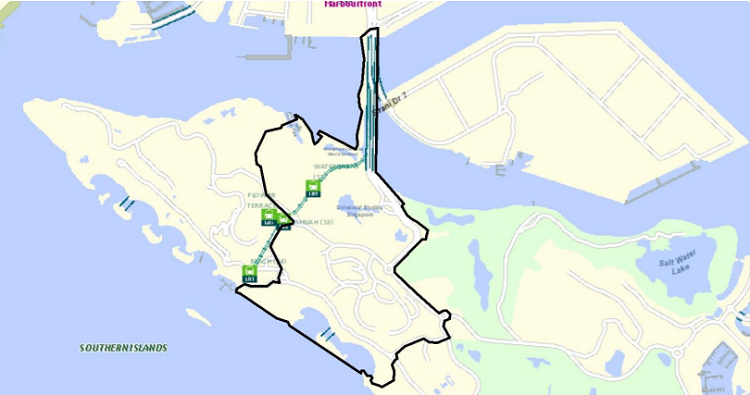 Road blocks and screenings will also be conducted in the Newton/Orchard areas. They include: 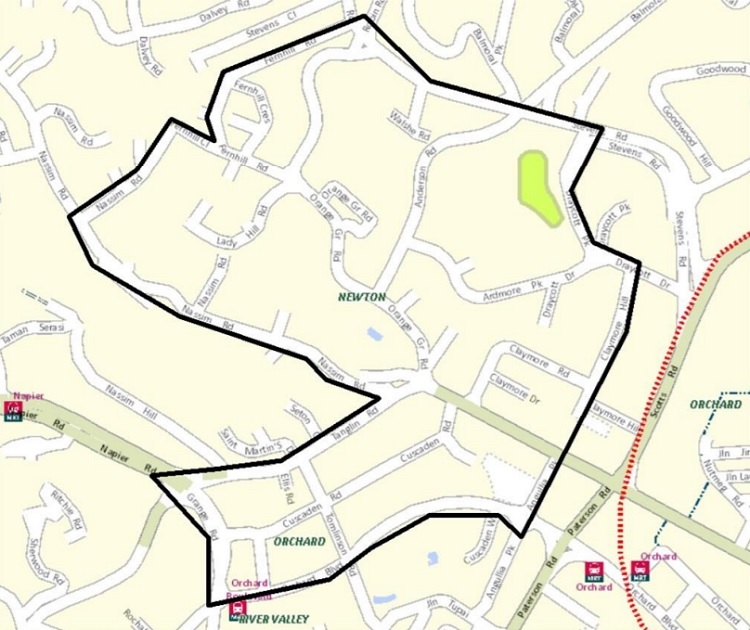 At these security checks and screenings, the Police will be on the lookout for prohibited items. If found, these items will be seized, and an investigation will be carried out against those found in possession of these items.

Prohibited items include the following:


The Trump-Kim Summit will take place from 10 to 14 June 2018. To learn more about the safety and security measures, check out the following press release by the Singapore Police.

Drivers, remember to be vigilant and report any suspicious activities to the authorities immediately. And as always, stay safe!

Read more: Why You Get Stopped at Road Blocks