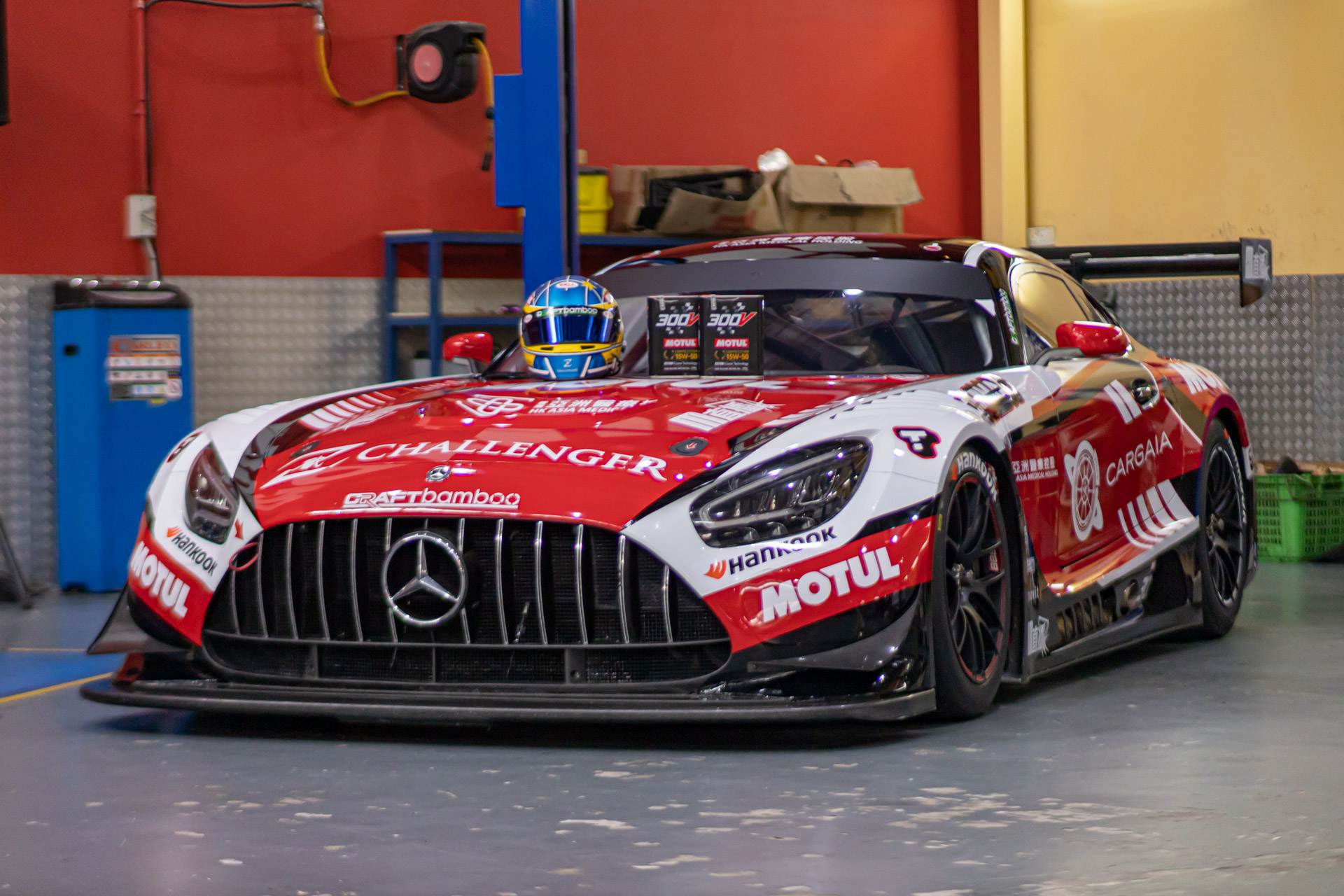 With the Singapore Grand Prix and the supporting TSS The Super Series race around the corner, Motul invited drivers from its partner teams for a sharing session!

To celebrate this momentous occasion, Motul Singapore held an event at the premises of local tuning powerhouse ST Powered to allow drivers from their partner teams (Darryl O’Young from Craft-Bamboo Racing and Douglas Khoo from Viper Niza Racing) to share with members of the press about their various racing experiences. 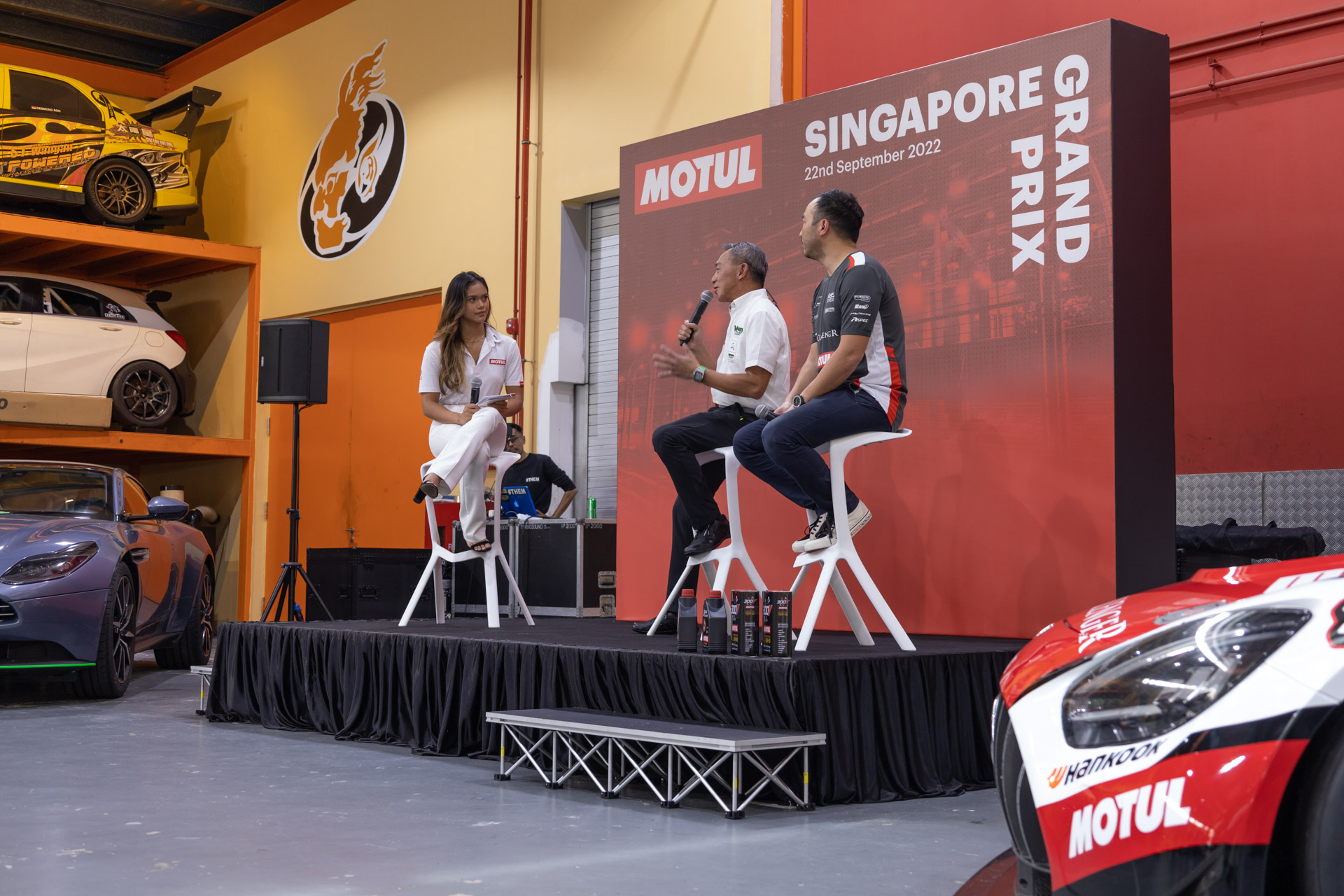 The event was hosted by 17-year old Bianca Bustamante, who is currently racing in the W Series.

Darryl and Douglas spoke extensively on how excited they were to race in support of the Singapore Grand Prix, especially for local resident Douglas, who described the thrill of racing on roads that he drives on daily, even more so when the direction the racecars are heading in is the opposite of when traffic is normally flowing. 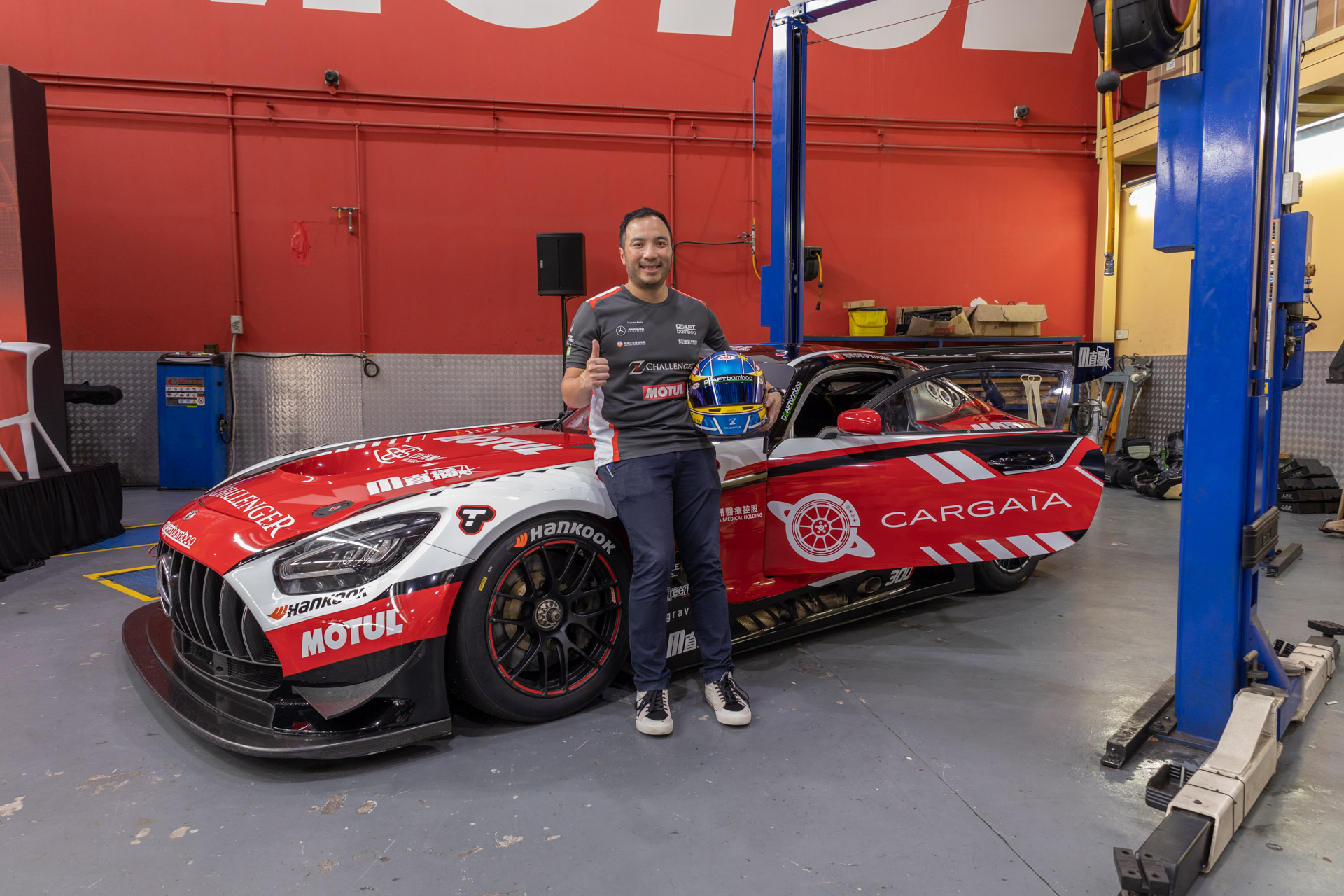 Racing is hard on both driver and car, especially the car, which will be pushed to its limits during each race. With Craft-Bamboo Racing and Viper Niza Racing both having Motul as partners, they put their trust in Motul’s engine and gearbox oils to give them the reliability, performance and competitive edge needed to triumph over their competitors.

If you'd like to soak in more of that motorsport atmosphere, do head to Mercedes-AMG x IWC Racing Experience Showcase, held at the first floor atrium of Great World City, to see Darryl O’Young’s Craft-Bamboo Racing Mercedes-AMG GT3 upclose! Emblazoned in the iconic red Motul livery, it will be on display from 11am to 9pm daily till October 2nd. Odds are, it won’t be hard to miss!

Read More: The Motorist Guide To Surviving The F1 Weekend