A Serious Look At Chinese Cars 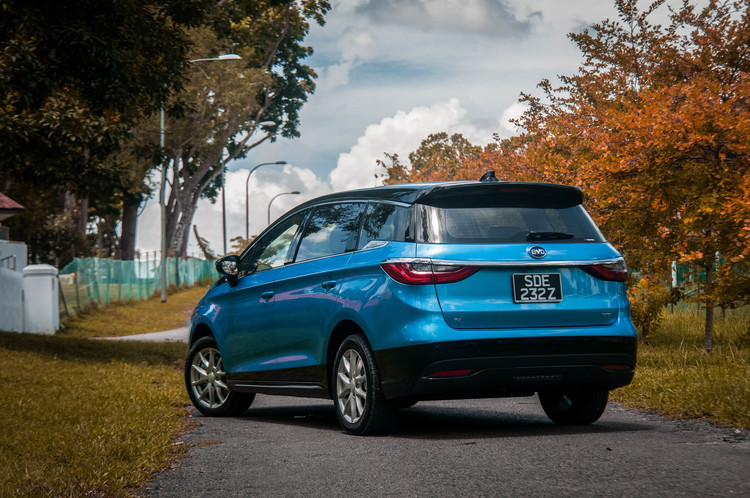 It wasn't too long ago that Chinese cars were nothing more than shoddy replicas of what the Europeans, Japanese and Koreans could churn out.

It is this half-past-six approach to car building that allows these manufacturers to retail their vehicles at prices that the rest of the automotive world cannot match. Blatant aping of famous designs led to much chagrin from the established automakers, which had lawyers that were then left even more frustrated when they sued, and lost, to the various Chinese manufacturers in the courts of the People's Republic.

Imitation is the most sincere form of flattery, but only when intellectual copyright and brand identity isn't at stake.

But Why Do Copycat Cars Even Exist?

It's all aspirational. The average Chinese citizen in the late 1990s simply couldn't afford a 'foreign' vehicle. As many of their nationals have ventured overseas, they eventually brought back with them a new outlook of the world. They yearned for the lifestyle offered by the rest of the democratic, interconnected world, but their financial status at the time couldn't keep up.

A gap in the market soon emerged, and the copycat cars were built to meet the demands. They imitated the visuals of iconic global cars, but were made at a lower cost. But there’s also another reason why these cars were so pervasive even up till as recently as the late 2010s. 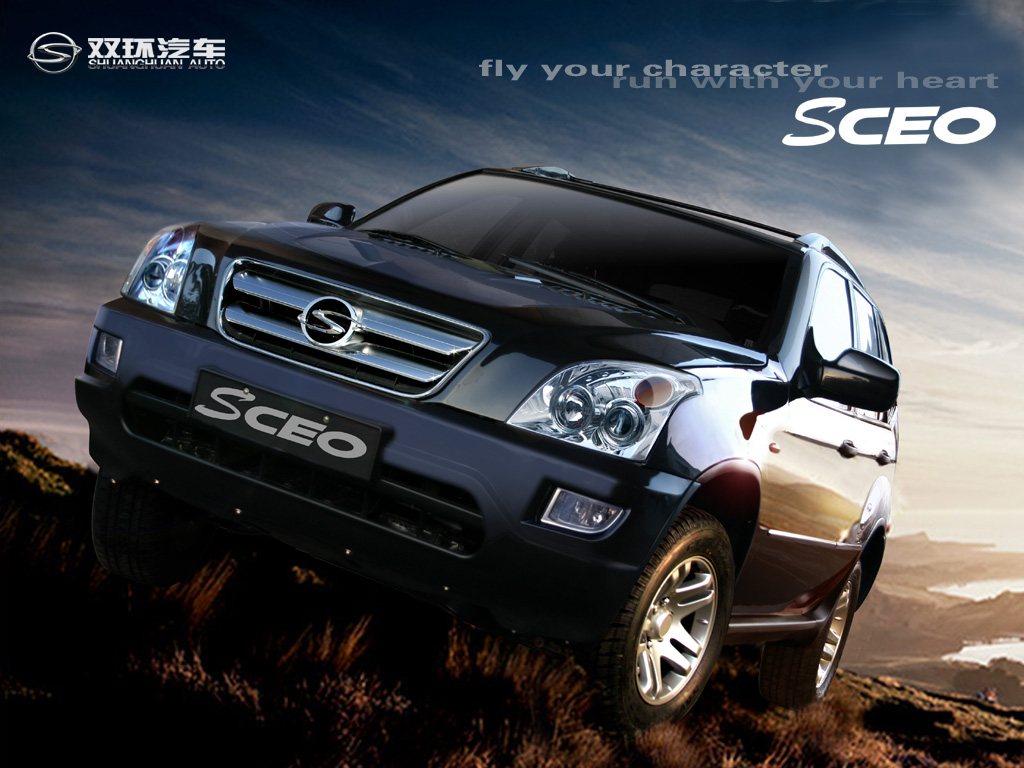 Traditionally, the Chinese saw copying not as a malicious act, but as a way to pay tribute to the ingenuity of the original design. As such, there’s no malice in the imitation, at least not in the beginning anyways. Afterall, you wouldn’t ape a bad design, would you?

Of course, times are a'changing. Globalisation means that the Chinese youth are ever more understanding of the global definition of intellectual property, and as one of the world's largest economies, China actually has the resources now to create their own unique designs.

In a way, the Chinese manufacturers successfully seized an opportunity to have a headstart in EV development. Where the rest of the car world was busy scrambling to build petrol engines that kept up with ever stricter emissions standards, China opted to do no such thing, choosing instead to refine their electric powertrain.

Their technology is now so impressive, even various Western manufacturers have had enough faith in the performance and reliability of Chinese EV components, choosing to outsource some of their electric motor needs to Chinese OEMs. 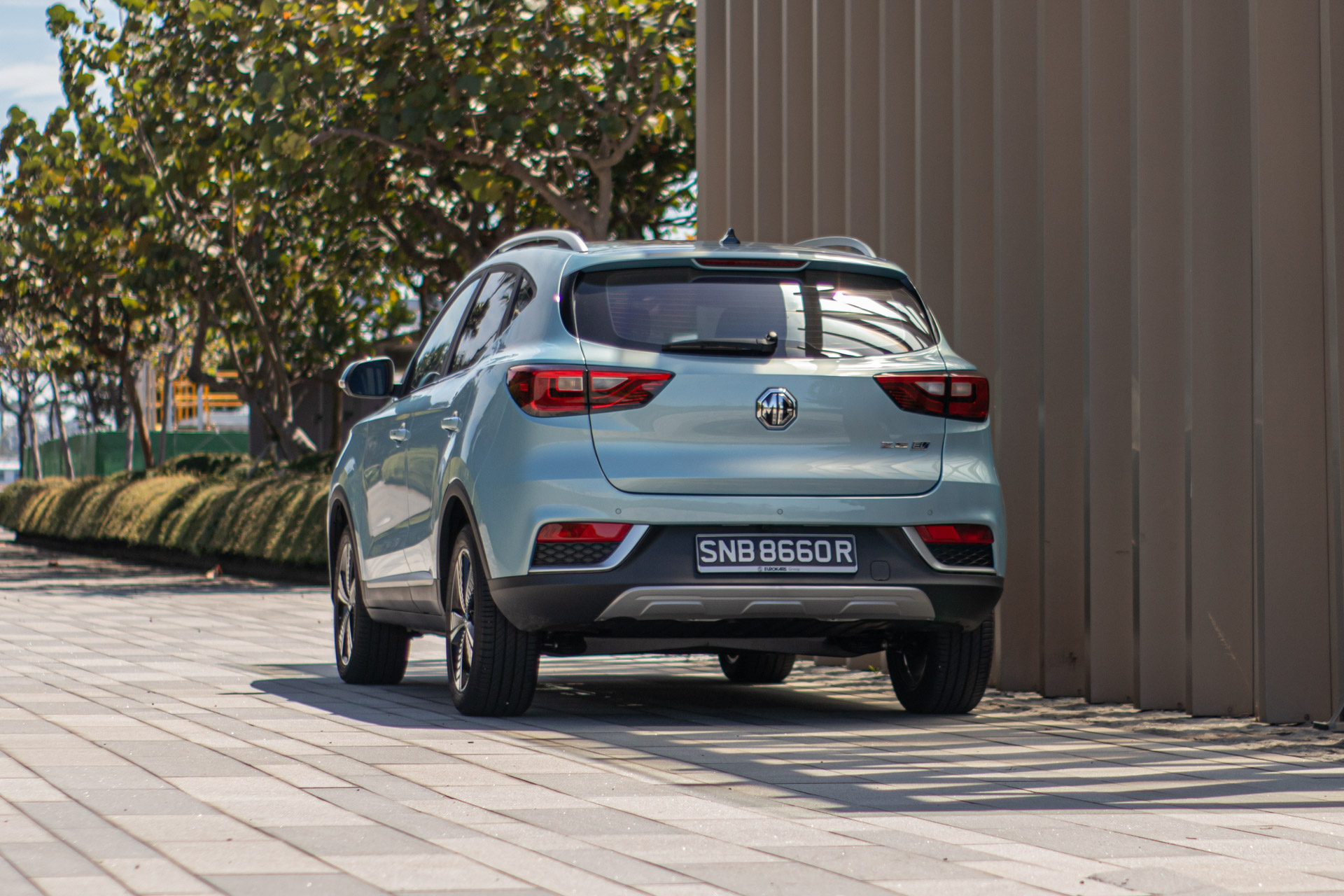 And whilst most modern Chinese cars natively designed for export sport designs that are not blatant copies, there's still no escaping from the fact that cars originally designed for use on the mainland can still sport the characteristics of the laughable copies of the early 2000s. 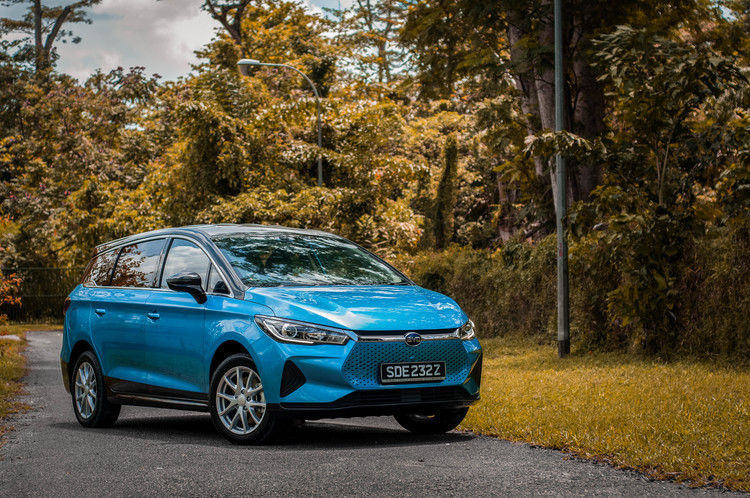 Seems then, that being the technical leader in a specific industry does not always mean you have the ability, or the want, to create an overall cohesive product natively. It's either that, or it's too resource intensive to come up with something from scratch - it is far easier to imitate something that already works.

And whilst there’s nothing inherently wrong with looking up to a close rival brand (even established companies routinely benchmark their stuff against one another), cutting corners and large scale imitation should not be the way forward.

Which is why the stereotypes still linger, as groups of vehicles in the latter category do find their way onto foreign territory regularly.

The Truth About Modern Chinese Cars

Truth be told, you’d be hard pressed to find a bad car regardless of the country of origin. Many automakers resort to using components bought off the shelf from an OEM anyways, so as long as these suppliers continue to maintain their quality, the completed cars will not feel shoddy. 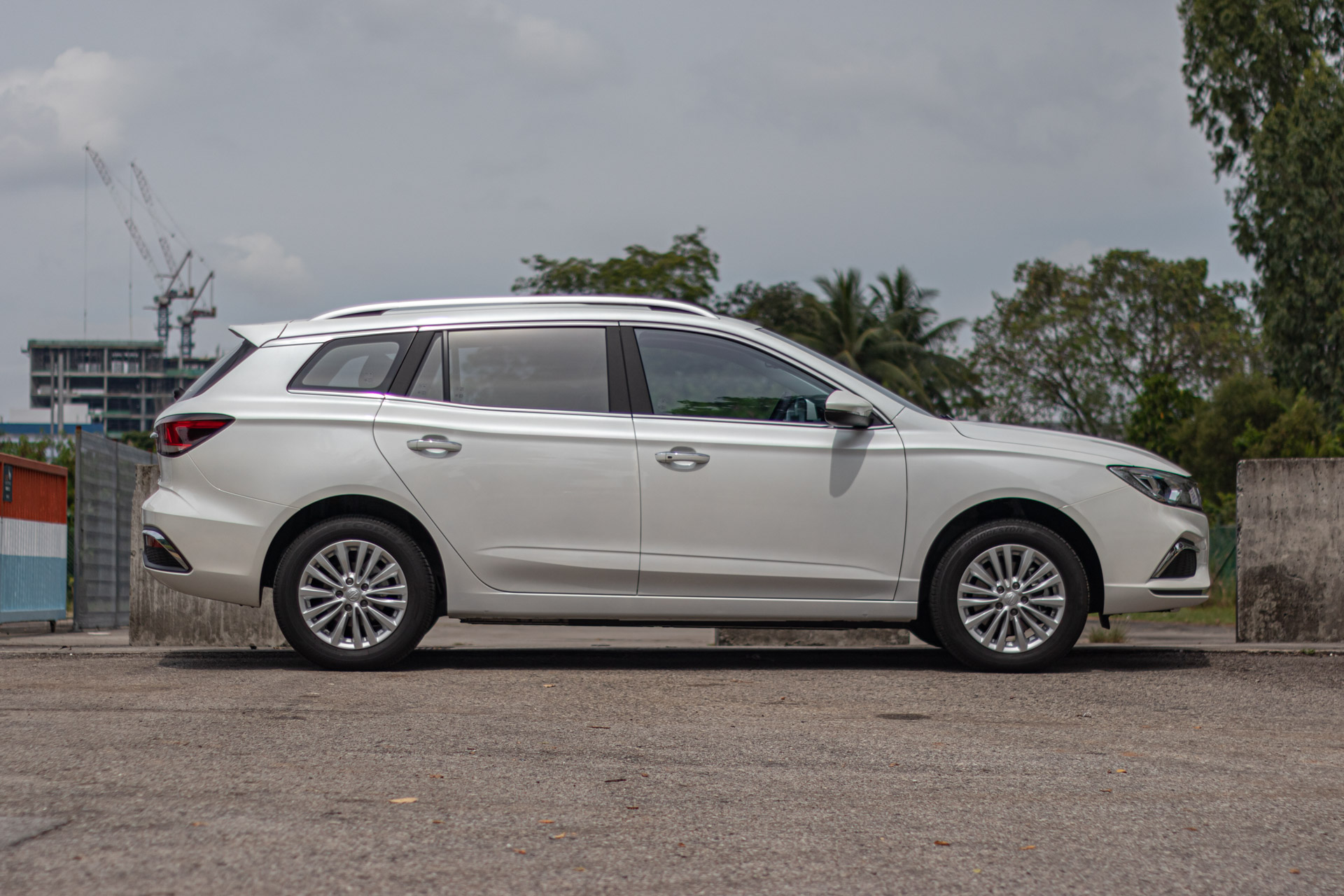 And we’re speaking from personal experience here - we've spent a good deal of time testing cars that are built in China. The build quality woes are (generally) over. Offerings from MG, BYD, and even from Tesla and BMW, have a fit and finish comparable to what the rest of the car building world is able to come up with. 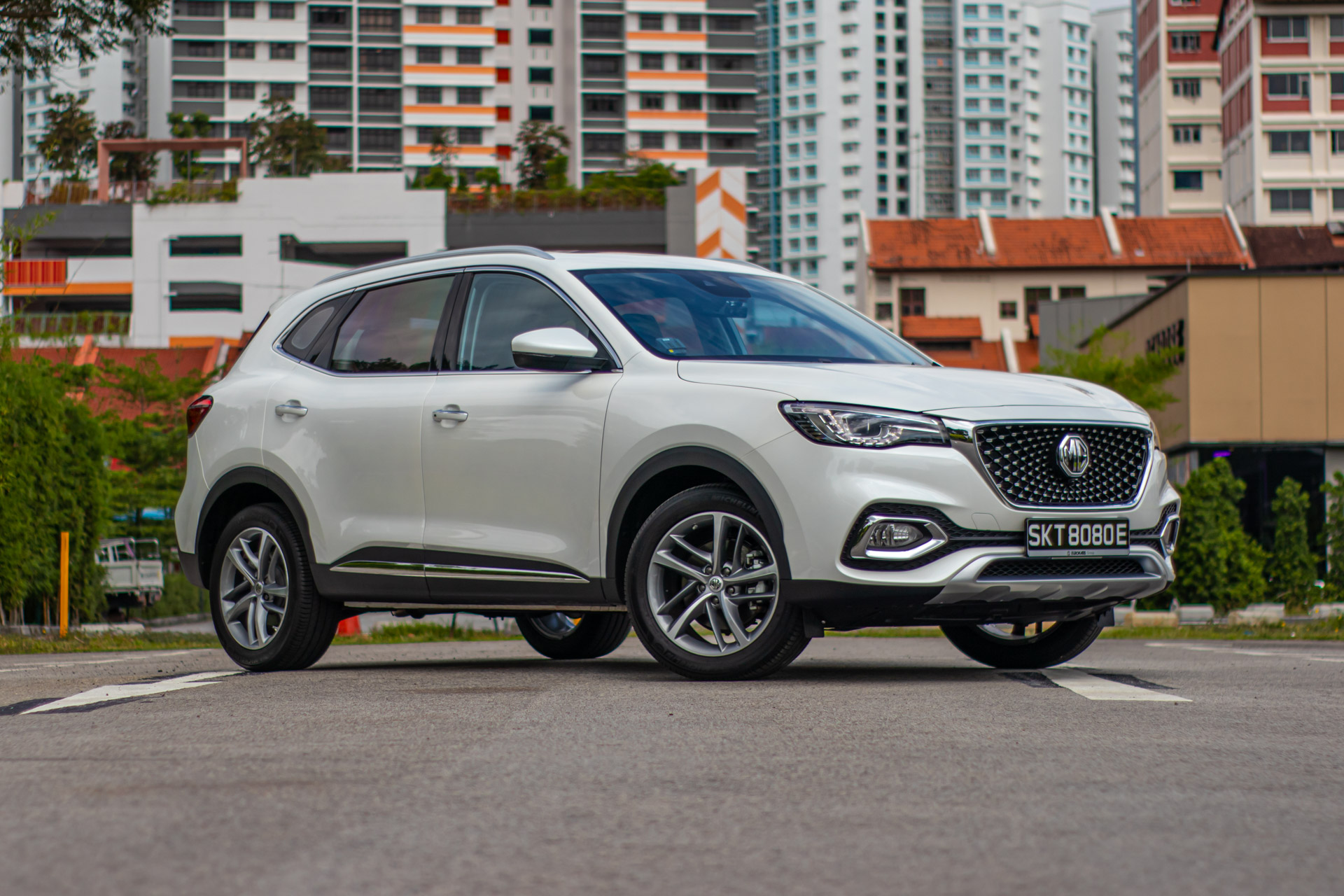 Seems then that China is probably the most inconsistent car building nation. Whilst their bigger, export brands now manufacture cars that are actually decent, there are still some shockingly comical vehicles still being built today. As with everything in life, you get what you pay for, and if something is too good to be true, it probably is. In that case, it’s all a matter of buyer’s beware!