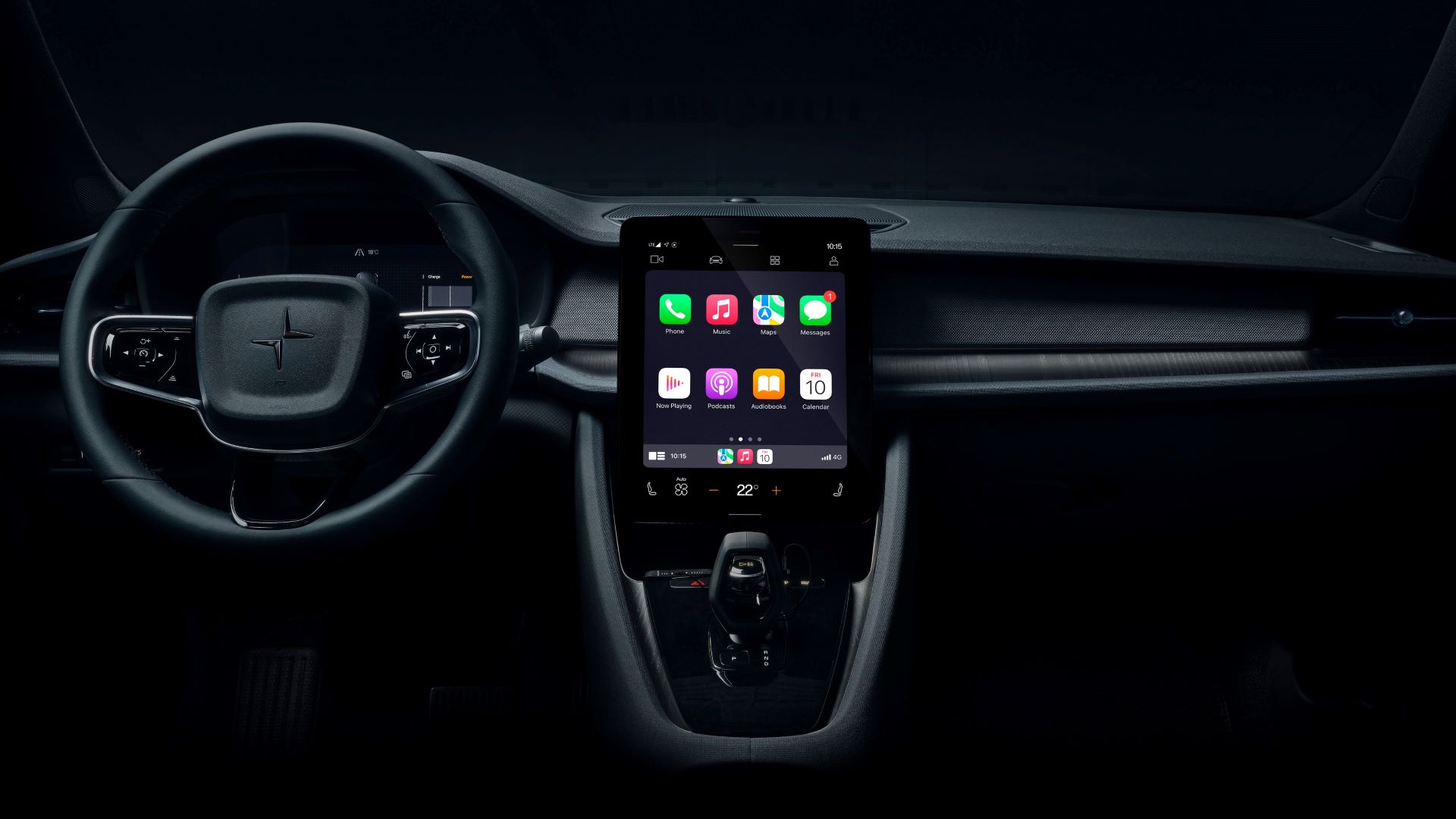 iPhone owners rejoice! Swedish electric carmaker Polestar has just released Apple CarPlay for its Polestar 2 vehicles via an over-the-air (OTA) update, and that means a more iOS-friendly driving experience for all.

In an announcement made on the company's official Twitter account yesterday, Polestar stated that this move will allow Polestar owners with an iPhone to control various media settings via the 11.15-inch central touchscreen, such as using apps, changing music, and communicating through Siri or the infotainment system. Users will also be also be able to rely on Apple Maps for navigational purposes. 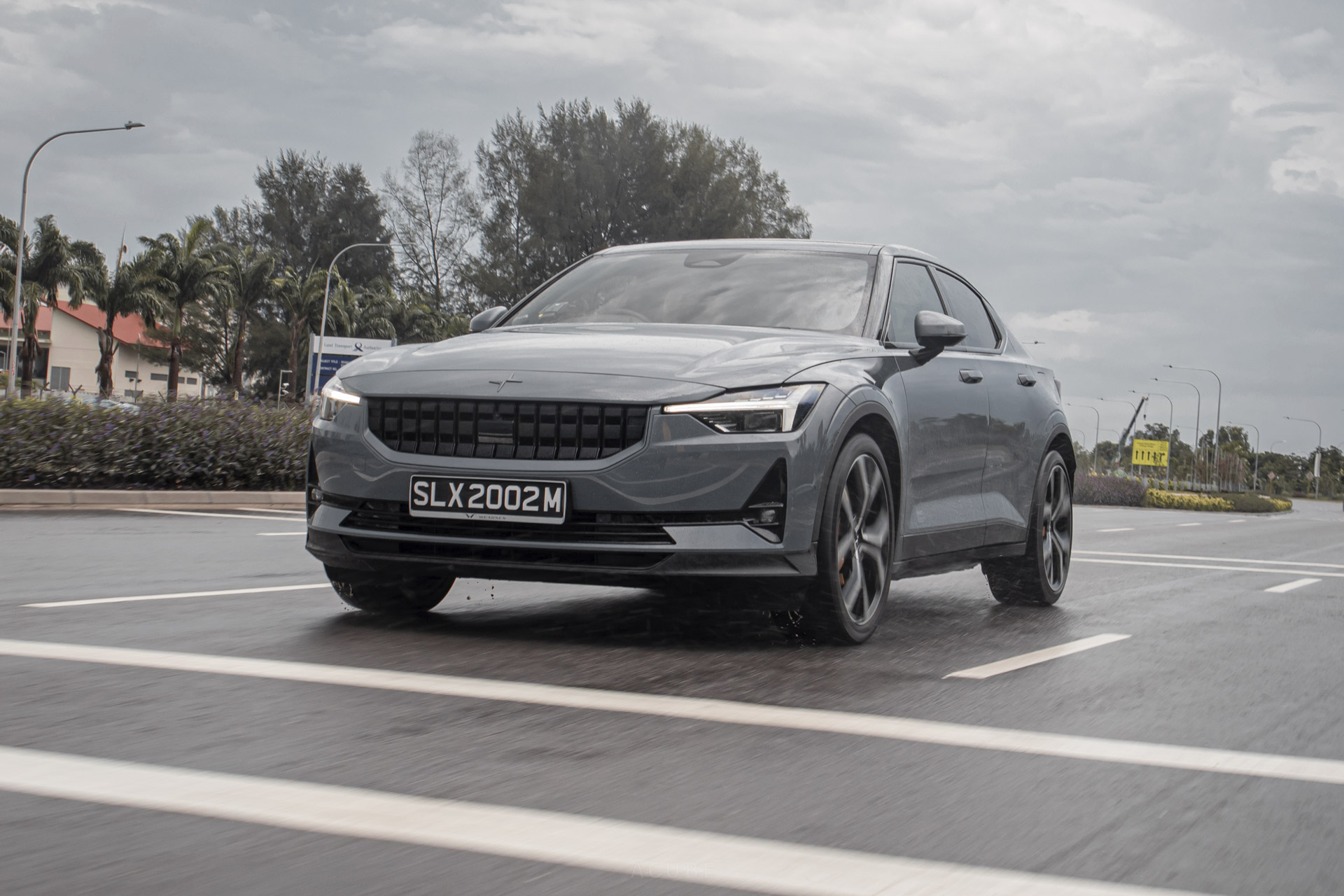 Polestar's support for Apple's car-centric infotainment interface, while expected, is quite noteworthy for numerous reasons. The Polestar 2, which we reviewed earlier this June, is the first production car to feature Android Automotive OS, which allows owners to control almost everything in the car – from climate control settings to the displaying of critical vehicle data.

The Google-developed operating system initially supported only the company's ecosystem when the Polestar 2 was launched – until now, that is. Polestar owners firmly invested in the Apple sphere no longer have to rely solely on Google's services, and can now opt to integrate their iOS experience into their Polestar vehicle seamlessly. 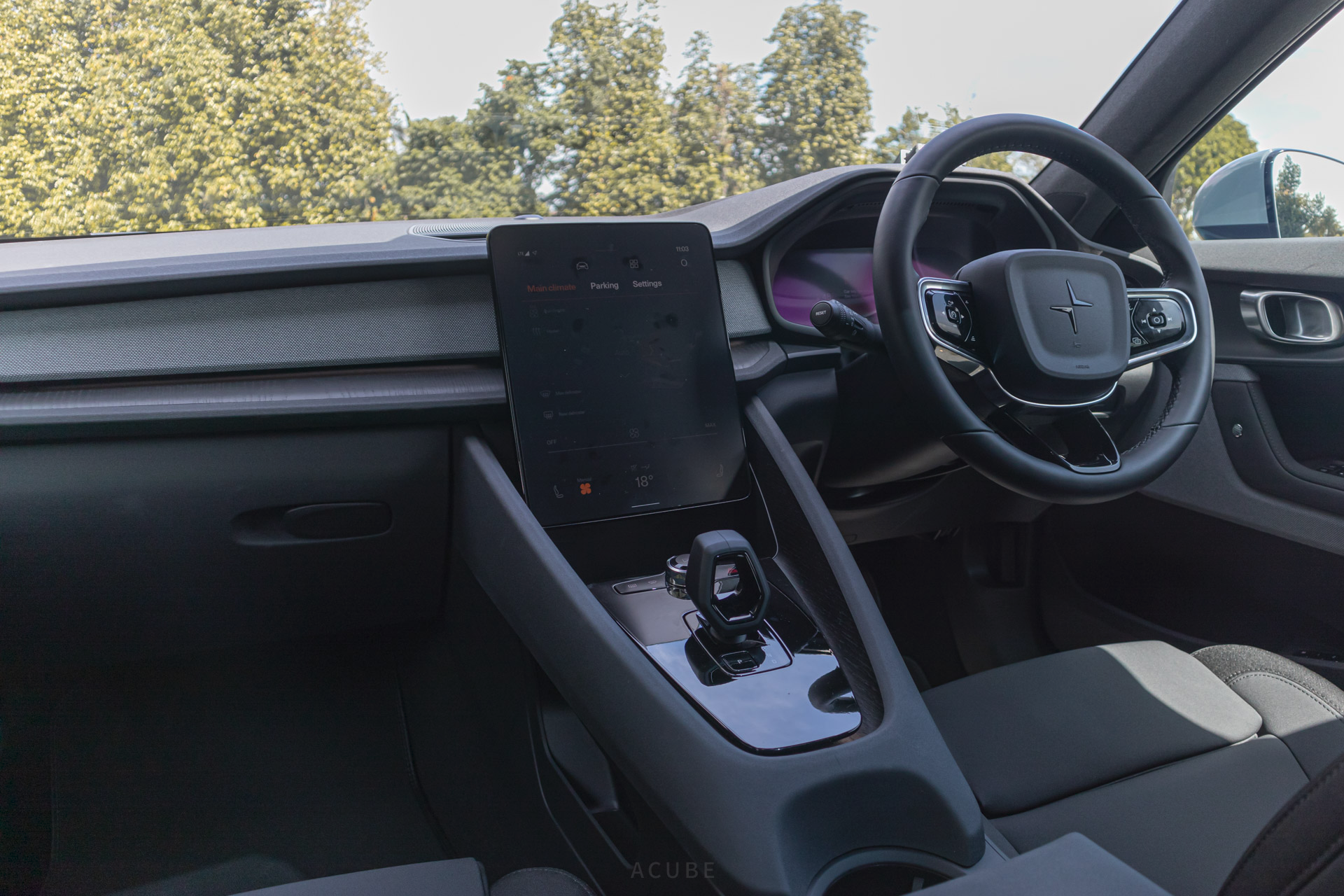 With Apple currently on the warpath with its next-gen Android Automotive-rivalling CarPlay system firmly in the works, and various carmakers pledging to lend their support behind it, the car infotainment arms race between the two tech giants is set to reach a new peak very quickly.