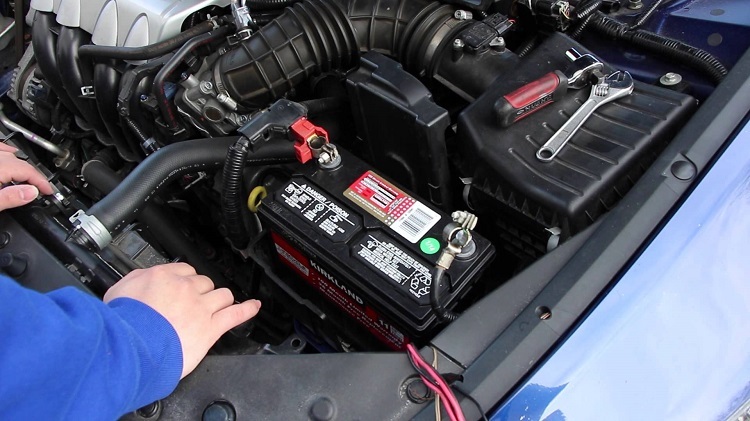 Do you experience difficulty starting your car? If yes, your car battery probably needs a replacement.

The battery is probably one of the most important components of a vehicle. Without it, your car won't be able to perform any of its functions. When worn or faulty, it will display crucial warning signs to alert the driver that it requires a change.

Some of these signs, however, might go unnoticed to the average driver. Therefore, we've decided to come up with a list to highlight five warning signs of a dead or dying battery.

1. Electrical Components Not Working as Well as Before 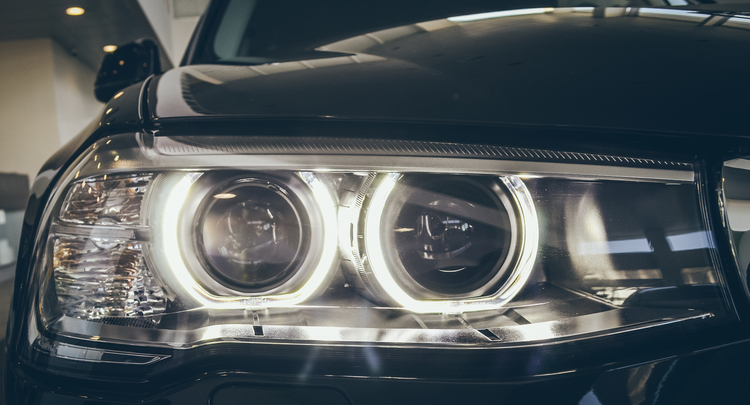 Is your radio not playing as loud as before? Does your car window take longer to wind down? Perhaps your headlights are getting dimmer. If your car exhibits these signs, it could be an indication that your car battery is close to dying.

This is equivalent to using weak or dying batteries in a torchlight. If the batteries are running out of juice, the torchlight will probably flicker on and off, and give off a weak light. Similarly, other electronic components in a car will also be affected. Some examples include power seats, windshield wipers, break lights, as well as dashboard lights.

If you notice these components failing, it's vital to get your car battery looked at or replaced. After all, you wouldn't want to be caught driving without your headlights at night or during heavy rain. Not only is this a traffic offence, but you'll also be a danger to other road users, who might not notice your presence on the road. 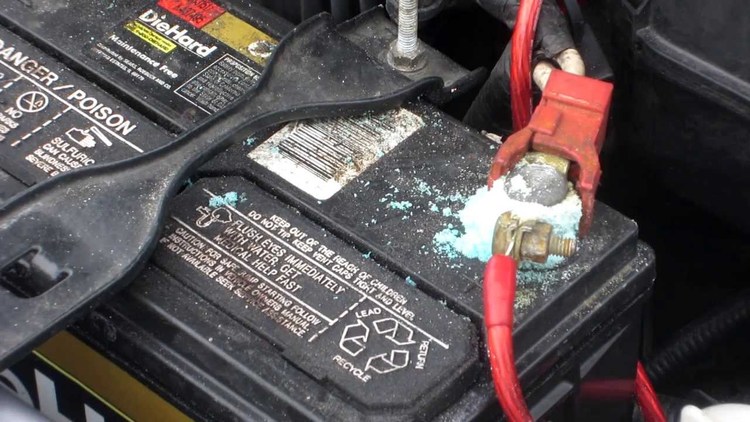 Do you detect a pungent, rotten egg smell from your vehicle? If you do, there's a high possibility that your car battery is leaking. Another indication of a leaking or faulty battery is corrosion around the battery terminal. Usually found on the + and - cable connectors, corrosion affects the current flow of the battery to the rest of the vehicle. Although the corrosion can be cleaned, it's only a temporary solution to the problem.

Another thing to take note about a leaking battery is that the acid can actually eat away at other engine parts, which will cost you more money to replace. If you suspect your car battery is leaking, it's best to get it checked out as soon as possible. 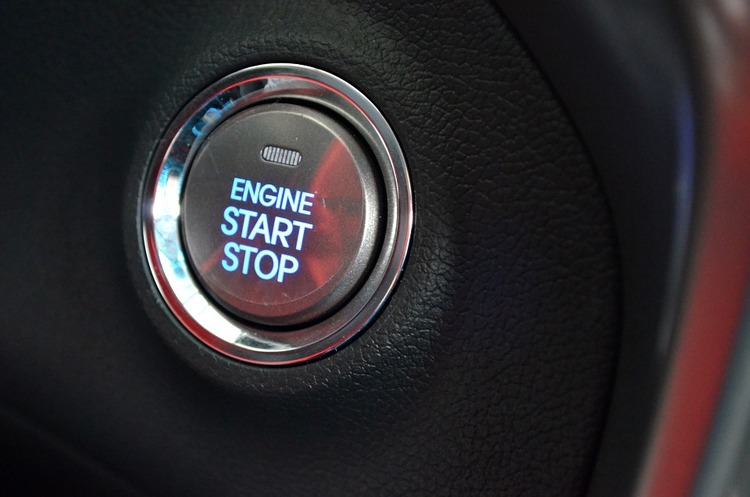 Another sign of a failing car battery is a slow engine crank. This basically means your car will take a longer time to start up, or the cranking of your engine has become sluggish. If you experience difficulties starting your car, book an appointment at your workshop immediately to have the battery replaced.

If, however, your engine doesn't crank at all, it's a clear indication that your car battery is dead or the power is too low to start the engine. When that happens, it will make a repeated clicking noise instead. In this situation, it's probably best to jump start your car or call a tow truck and have your car delivered to a workshop. Do not wait until this situation occurs.

4. Warning Light on the Dashboard 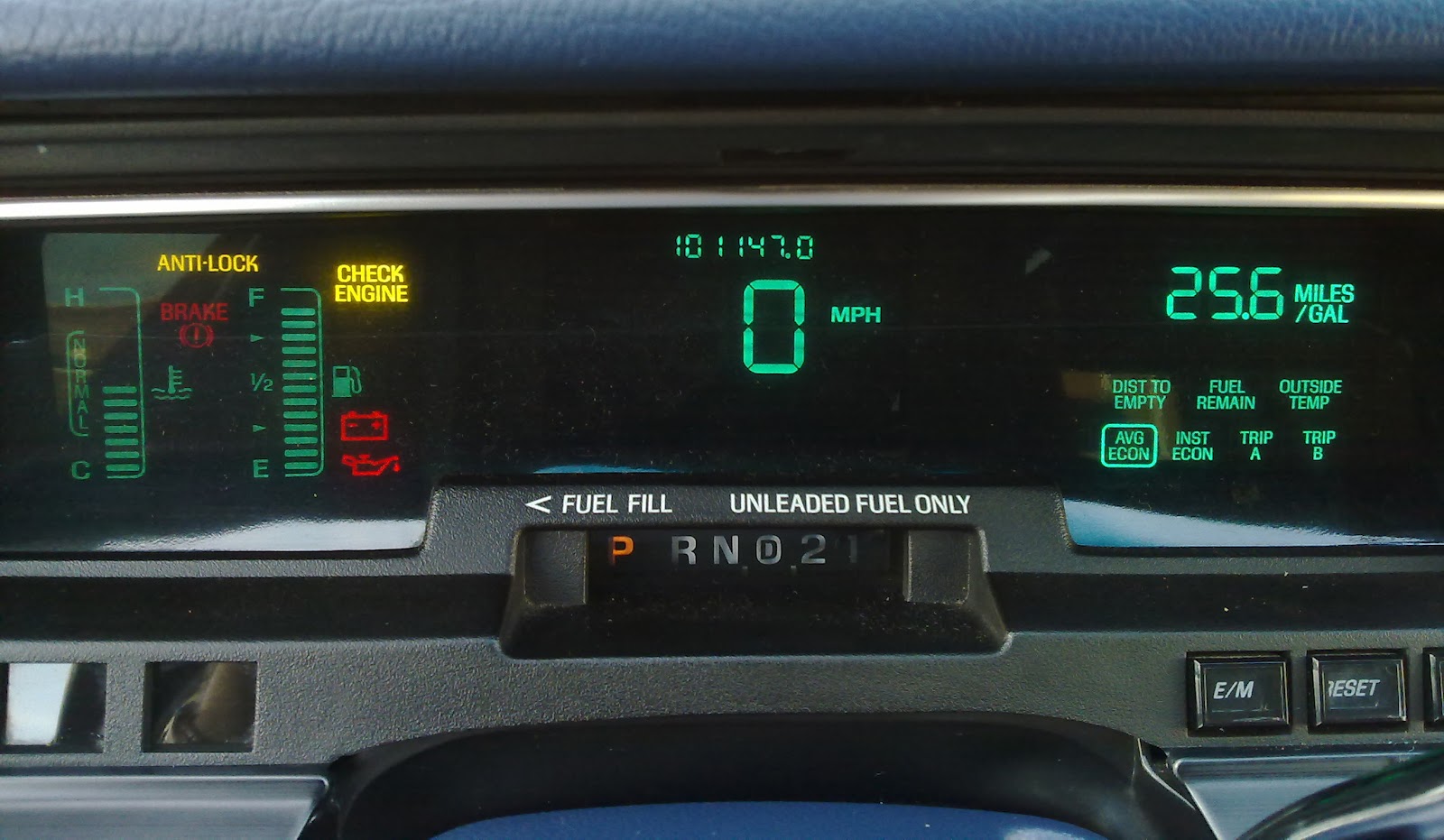 One of the simplest ways to identify a battery problem is to look at your car's dashboard. Most cars these days possess accurate indicator that allow drivers to identify fault components in their vehicle. If your car's battery is running low or faulty, a warning sign, usually red and in the shape of a battery, will light up on your dashboard.

Just like the check engine sign, the battery warning light could also signify a problem with the alternator (a tiny generator to charge the battery and to power the electrical system when its engine is running). It could also indicate problems with the various electronic parts of the car.

Ignoring this obvious sign is often a bad idea, as it could cost you over the long run if the problem is not remedied as soon as possible. 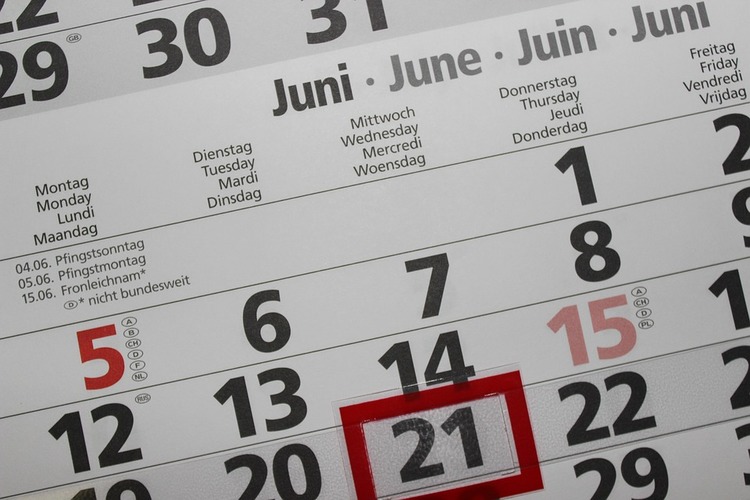 The average car battery has a lifespan of three years and it is advised to get it replaced every two and a half years. If your battery has reached its peak lifespan, you might run into problems if the battery isn't replaced anytime soon.

The price for a car battery ranges from S$170 to $300, depending on the brand, model and capacity. This amount is often negligible as compared to the sum you probably have to fork out for more severe repair works.

Even if you car is running well after the three year mark, it's probably a wise to have the battery checked as a precaution.

What are some other telltale signs that a car battery needs replacement? Let us know in the comments below. Get the Best price for your car

Harry
we need a best battery for our car or boat and it is important to have a good battery because it can be utilized upto the last unit and for good battery i choose http://trollingmotorbatteryguides.com
Like Reply Marknealbatteryblogger
getting old car batteries are the way to replace our battery, and we don't want to spend lots of money on batteries. But this battery blog https://batterymanguide.com can help you revive dead car battery and save money.
Like Reply