What Went On The Last Time COE Prices Were At Record Highs? 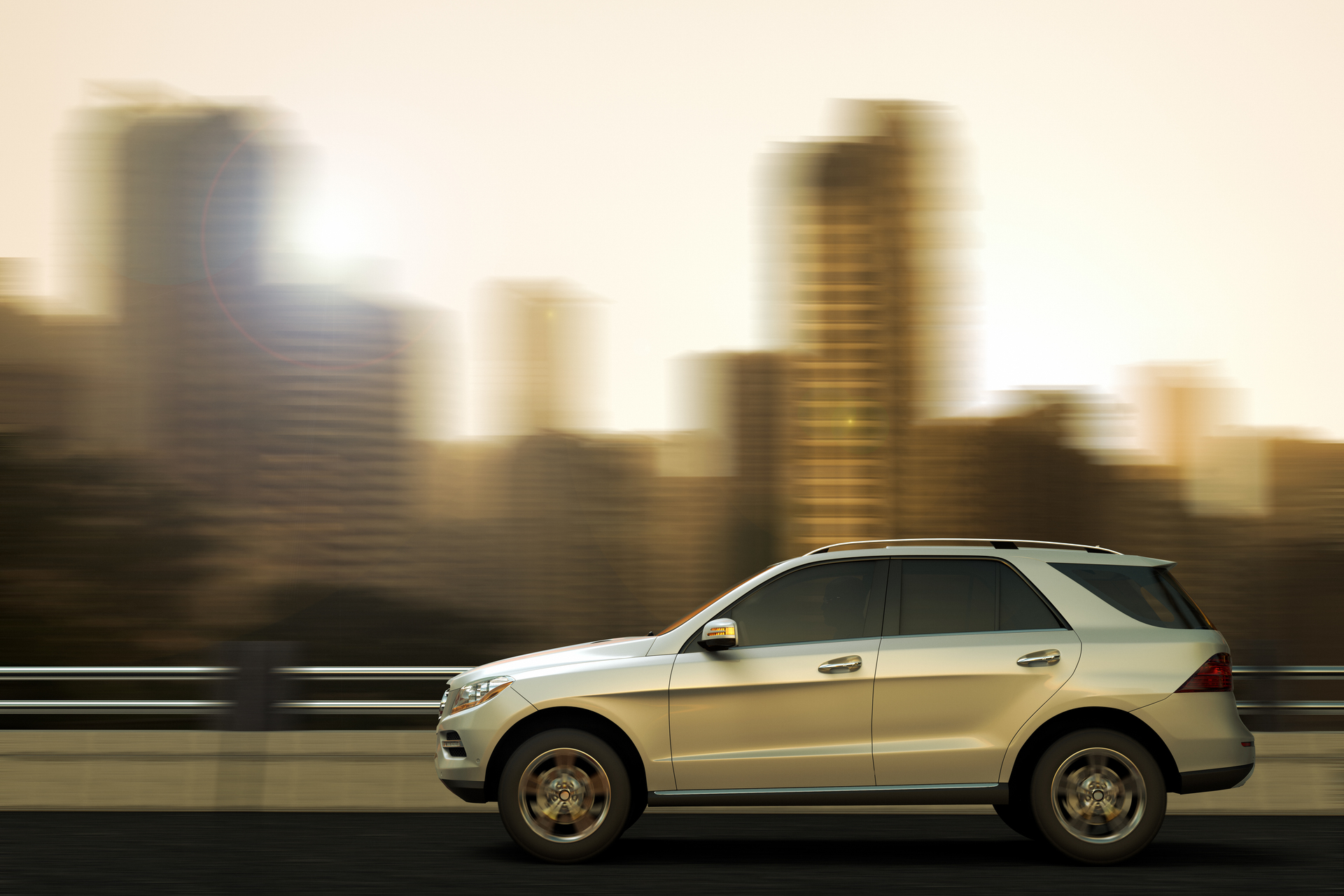 COE prices are seemingly at their all-time highs. Category B and E COEs now north of S$90,000, with even motorbike COEs well into five digit territory.

Which got us wondering - in what other instances did the most expensive COE category cross the S$90,000 mark? What were the developments at that time frame that may have contributed to these ludicrous prices?

The recent spike comes after the LTA has announced plans to further reduce the COE supply from February 2022 to April 2022. With a net zero car population growth having already been in effect since 2017, COEs are only added to the pool when existing cars are taken off the road. 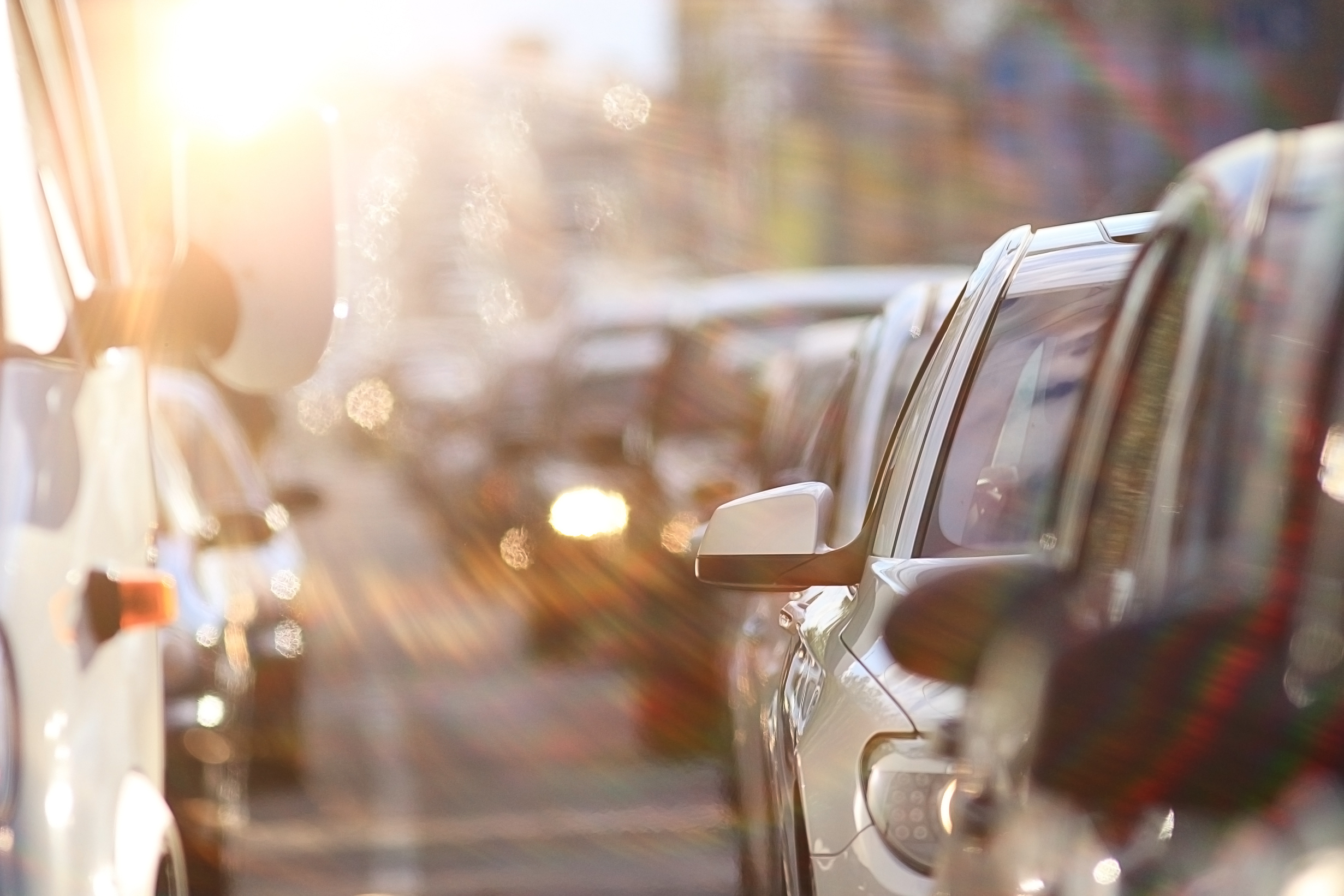 For this three month period, only 10,452 COEs will be made available, and for the second bidding in February 2022, only 559 Cat B COEs are on offer, with the LTA eventually receiving 939 bids. The increase in prices can potentially be driven by fear (and panic bidding) of further and more dramatic rises in COE costs in the coming months.

These developments come at a time where the global community is grappling with the normalisation of life in a pandemic. As businesses recover, after seeing whole sectors of the economy being decimated, you can realistically expect people to have more spending power, even in these unique circumstances!

LTA enacted plans to reduce the growth rate of the vehicular population in the days leading up to the COE bidding in this round. For the first half of 2012, the target was set at 1.5% - with effect from the first bidding of August 2012, it was to fall to just 0.5%. In actual numbers, you’re looking at a four-digit reduction in the quantity of quotas. 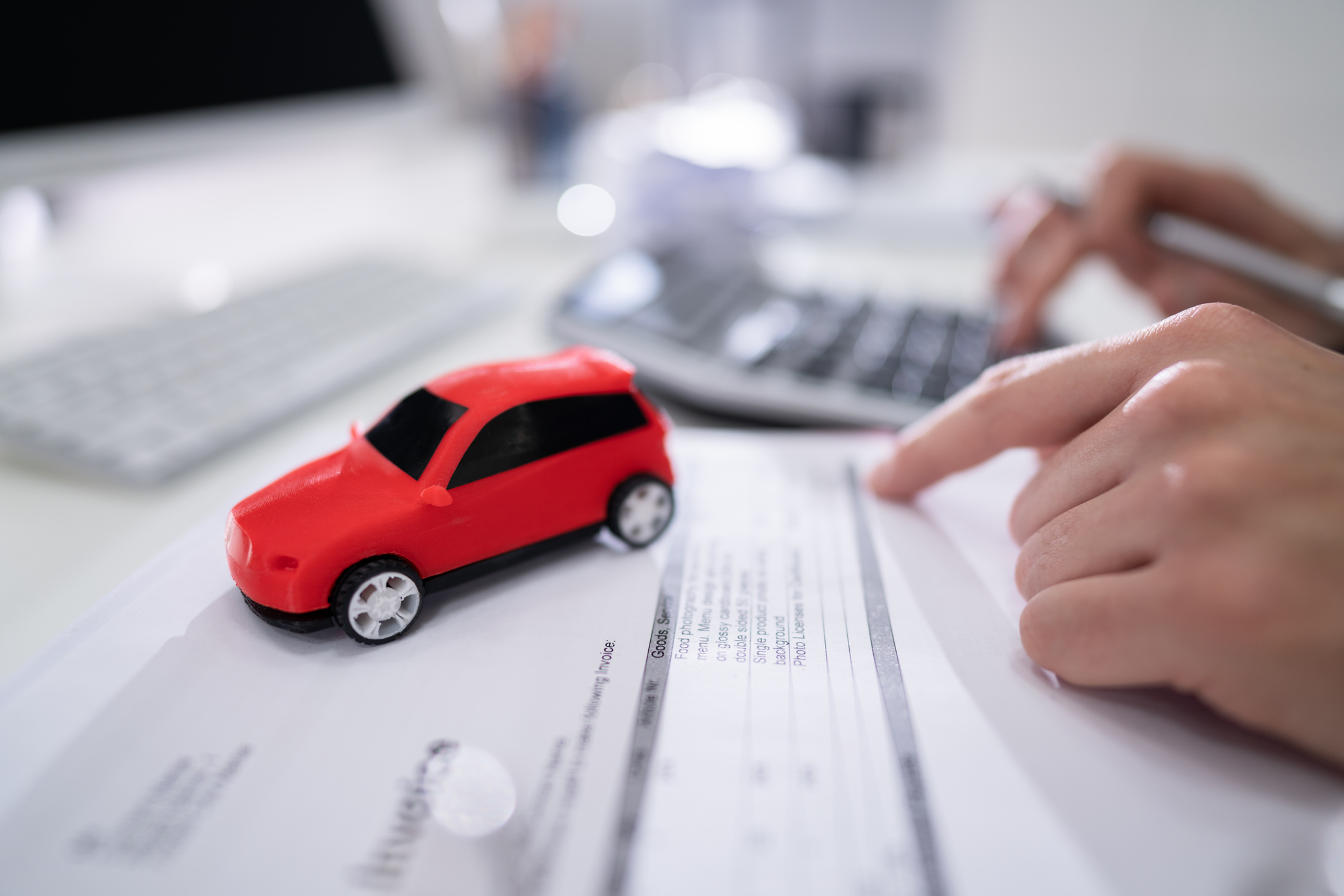 There was also a frenzy in the used car industry, as prices got vastly inflated (though not to the degree of 2022!) due to the huge demand. Owners were keen on buying second-hand vehicles as a way to beat the rising costs, with dealers estimating that 80% of their inventory would be sold by July of 2012.

Mid-2012 was really the first time global markets have properly recovered since the 2008 global financial crisis. Though it didn’t start out that way, as international debt and unemployment actually reached record-high levels. It was only when the European Central Bank announced plans to resuscitate the Euro did the global economy truly started to recover.

COE prices have been on the up since the October 2012’s 2nd Bidding, which was right around the time that LTA announced plans to further reduce the number of COEs that will be made available for bidding. 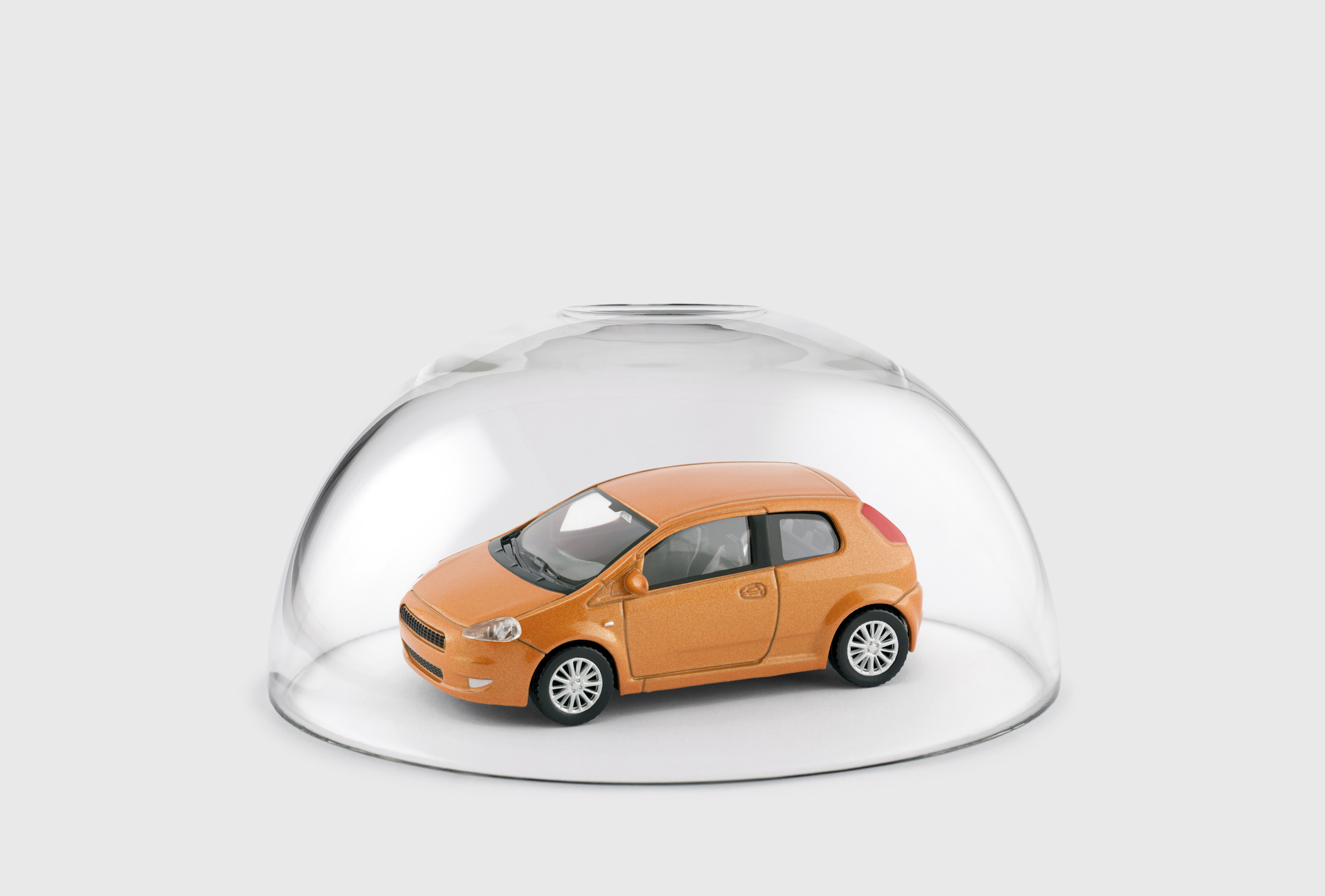 Again, this increase, as well as in the examples in the two points below, were all driven by the car dealers’ desire to acquire as many COEs as they realistically could, before the price allegedly and inevitable skyrockets (but we know that didn’t happen, hindsight is a wonderful thing). Also, a greater interval between this and the last round potentially created a bigger backlog, which perhaps also triggered people to bid more aggressively!

This was also the year that saw Gold being devalued for the first time since 2000, possibly sparked by increased confidence in the US Dollar, a record-high NASDAQ, and a little something called Bitcoin. 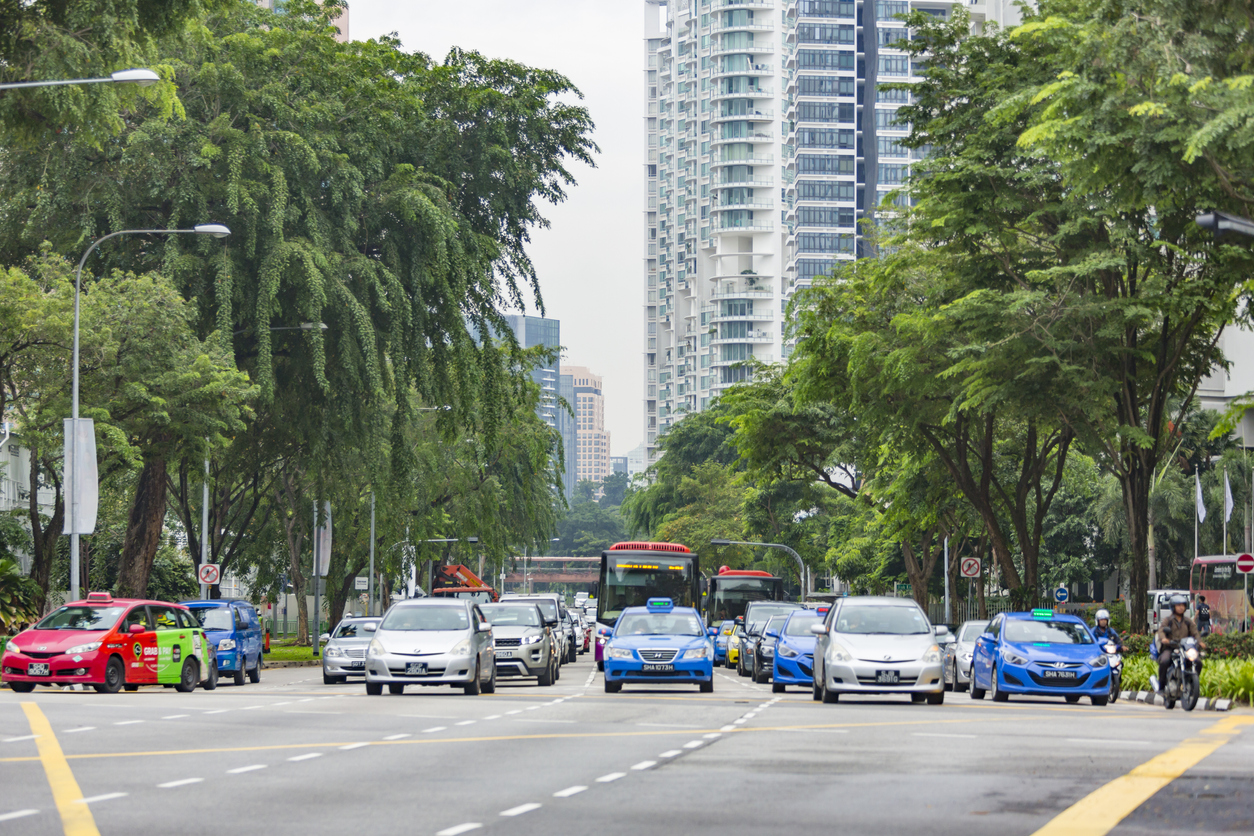 As with the scenario above, COE prices have been on the up, for the time period of October 2012 to February 2013. This has been driven by increased overall spending power as the economy properly recovers from 2008 (refer to point four), as well as further reductions in COE supply. 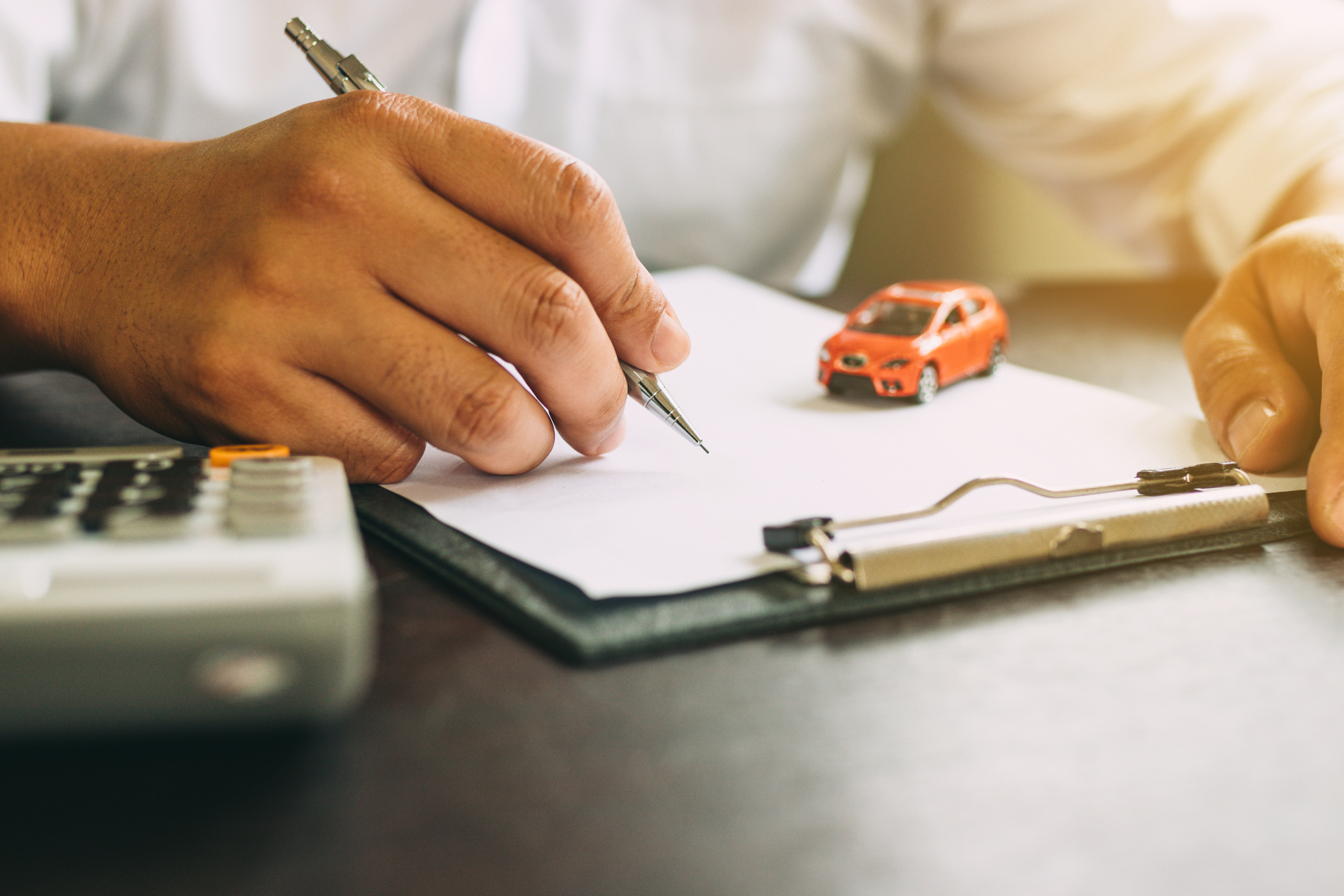 The very last bidding before the LTA was scheduled to reduce COE supply. Growth rate was to be capped at 0.5% for the period of February to August 2013. Pundits expected prices to actually properly climb once the reductions kick in, though panic bidding resulted in the prices reaching a historical peak of $97,889, right before car growth was capped. Again, you can refer to point three for a snapshot of the economy at the time! 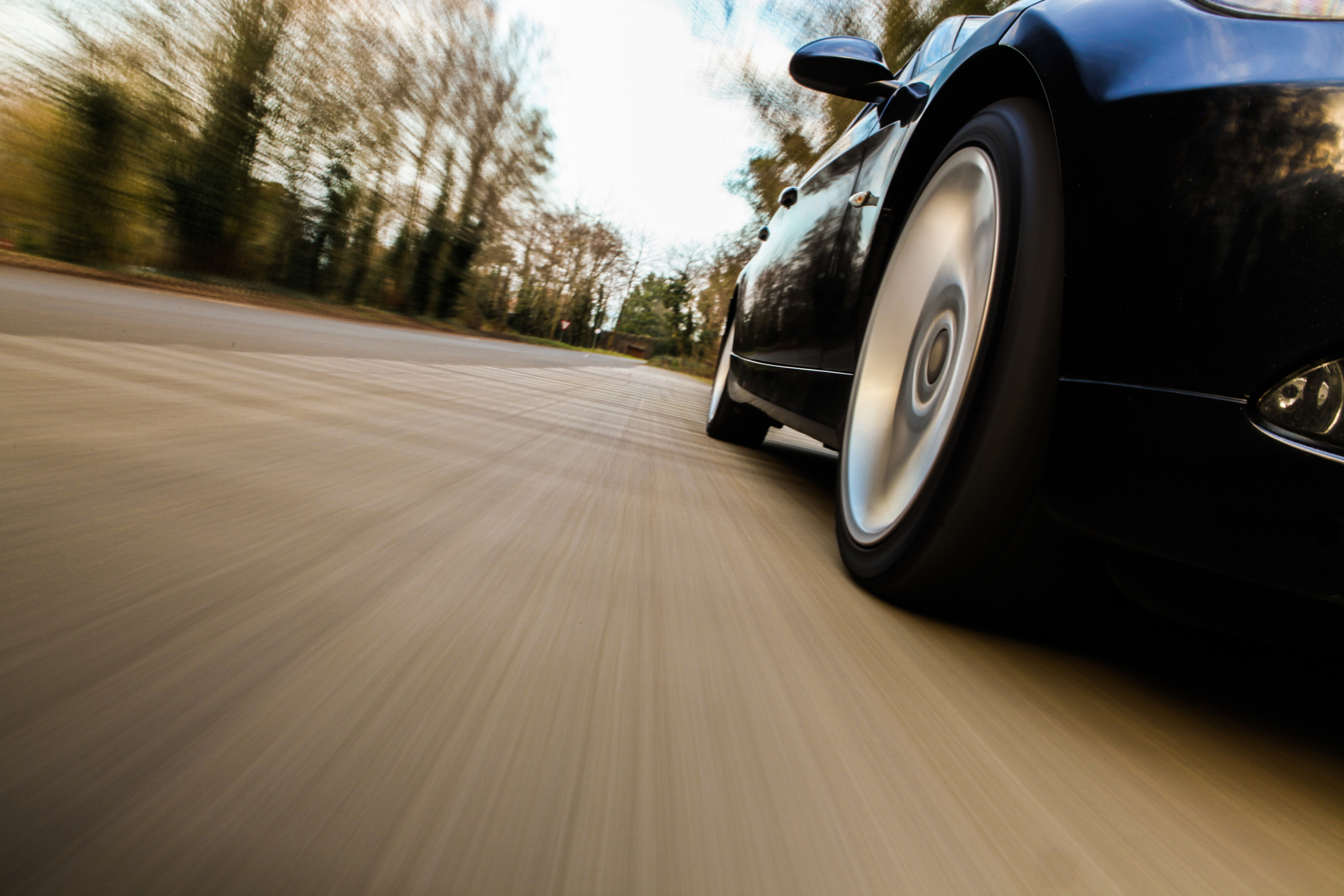 For COE prices to soar, two things need to coincide. The LTA will have to announce a reduction in the quotas for the upcoming months, and the economy has to be on its way out of a slump. With the way things are, it probably will not come as a huge surprise that we can anticipate further increases in COE prices for later in the year.

As vaccination becomes the norm, and as economies open up, spending power will only increase as businesses old and new recover. And with even less COEs for the next couple of months, we’ll leave it up to you to interpret where the prices are headed to next!