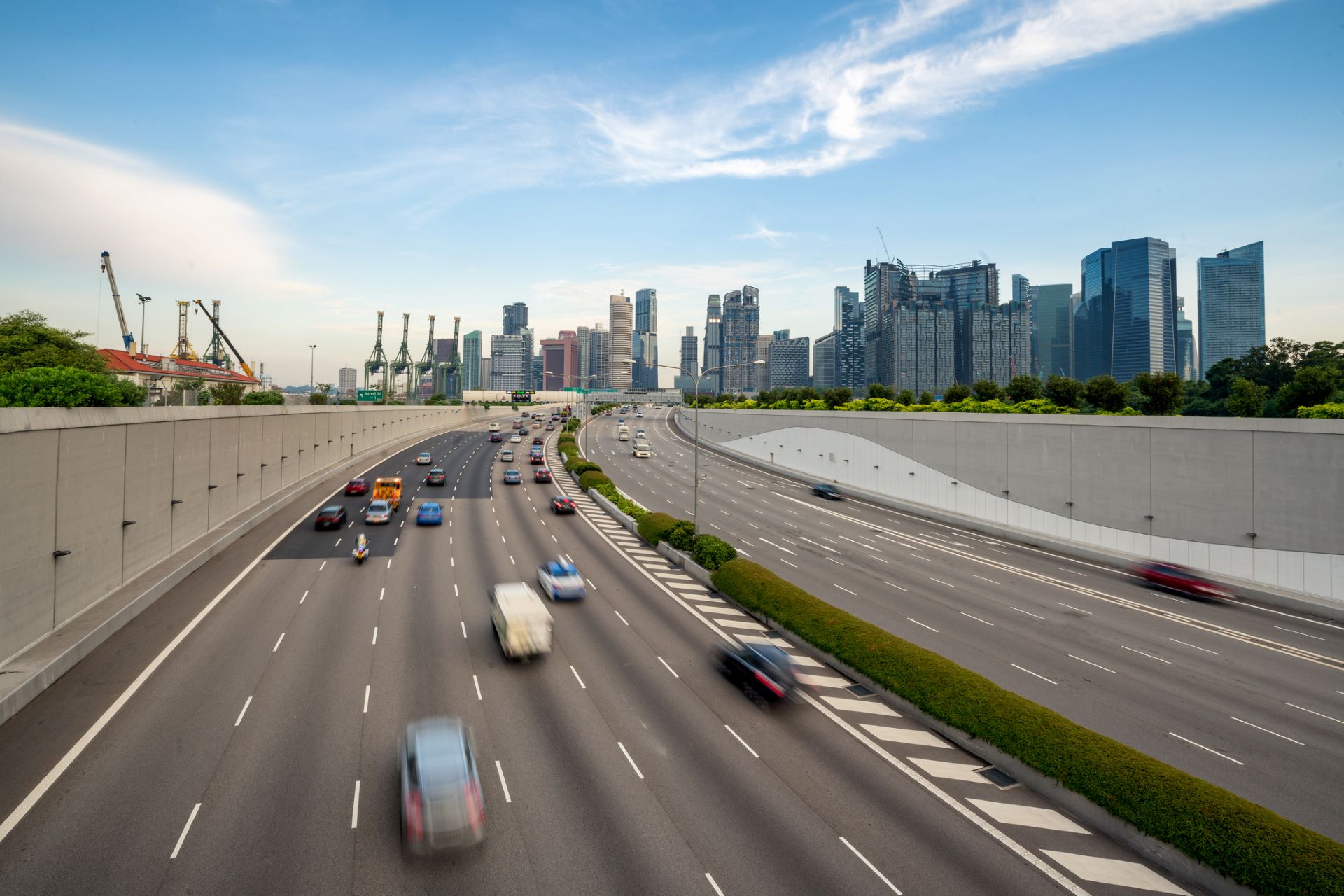 Ever since the new Additional Registration Fee (ARF) tier was announced in Parliament last week, the internet has been abuzz with discussions of what this meant for future luxury car purchases.

A whopping 220% fee on top of the car’s on-market value (OMV) is now imposed if the latter exceeds S$80,000. Some have welcomed the move as a progressive way of taxing the wealthy, while others have lamented it for making luxury car ownership a distant pipe dream.

Regardless of where you stand in this, we have outlined five high-end vehicles that will feel the full force of the revised ARF tier. For added context, they are all from marques popular in Singapore. 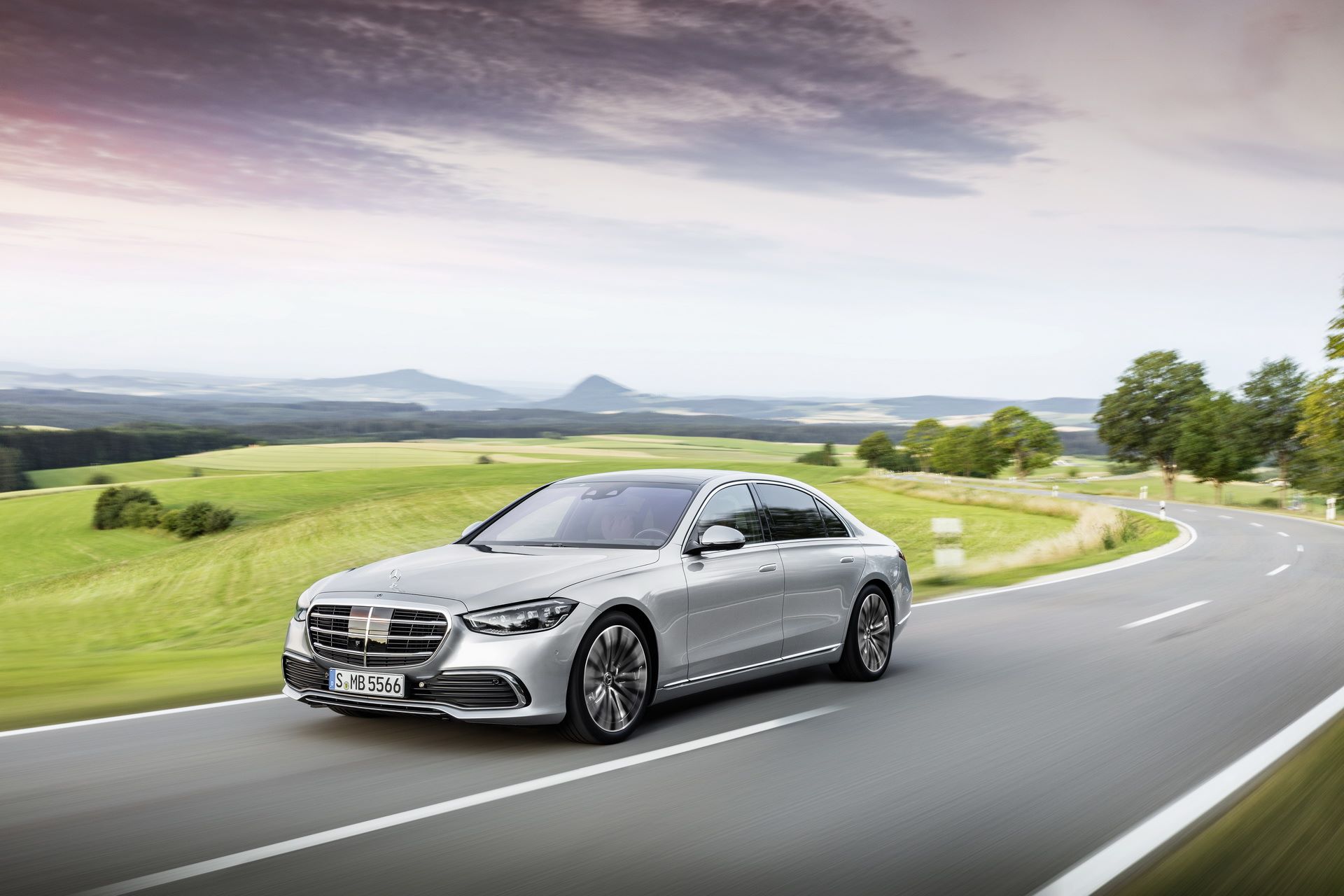 Ever the crowd favourite, the Three-Pointed Star brand’s flagship car has always enjoyed enormous sales success regardless of the economic climate. Not only is the S-Class the ultimate status symbol often flaunted by the rich and powerful, it is an engineering tour de force, representing the marque’s very best in one complete package. The S450L Mild Hybrid, the line’s base model, has an OMV of S$107,471. To calculate the ARF, the breakdown is shown in the table below: 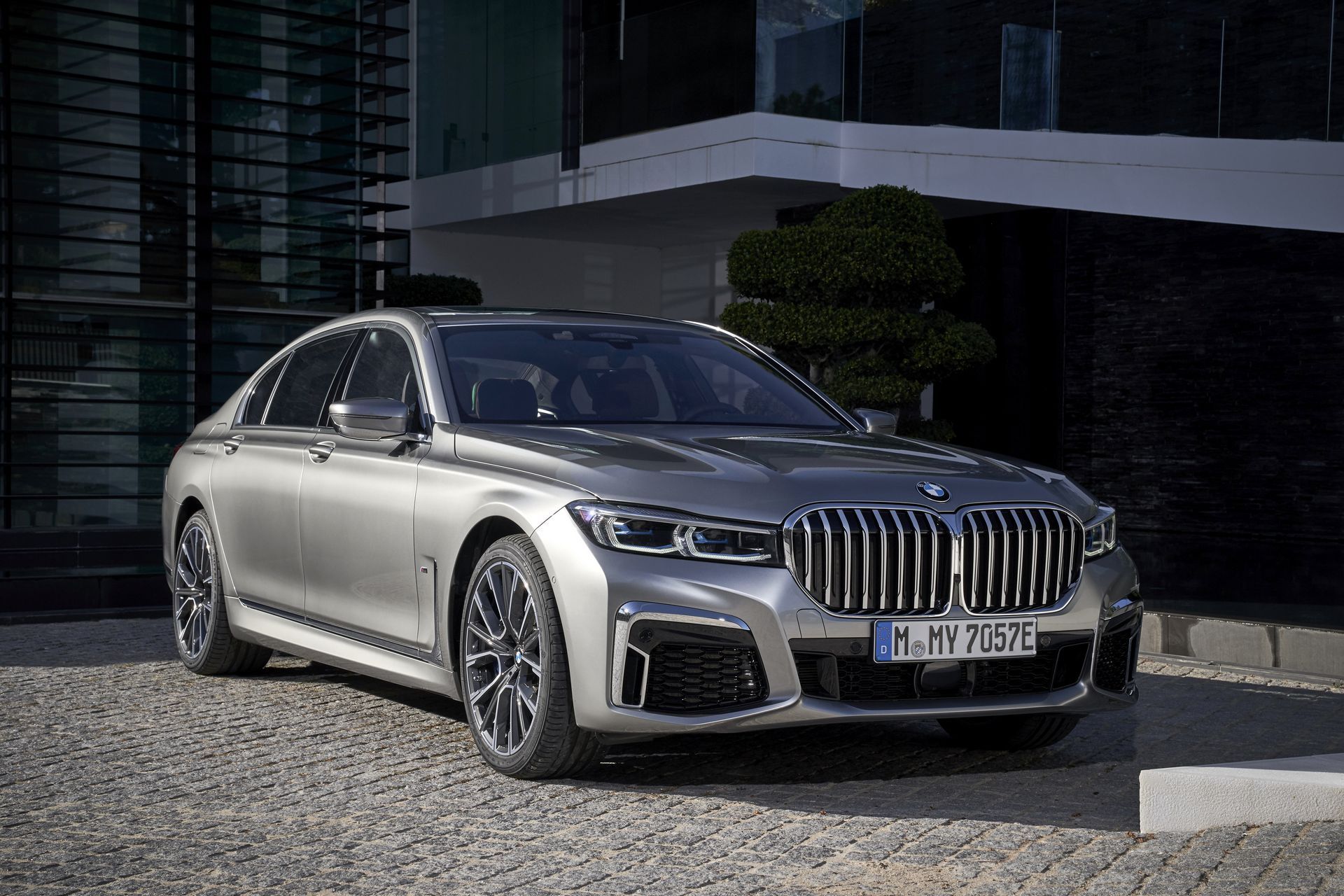 Directly competing with the S-Class, the 7 Series is BMW’s own way of showing off its engineering prowess. And just like the Mercedes-Benz, it has also enjoyed much publicity and fame, ferrying captains of industry and political leaders the world over. We will take the base model 730Li M Sport, with an OMV at S$91,142, as an example: 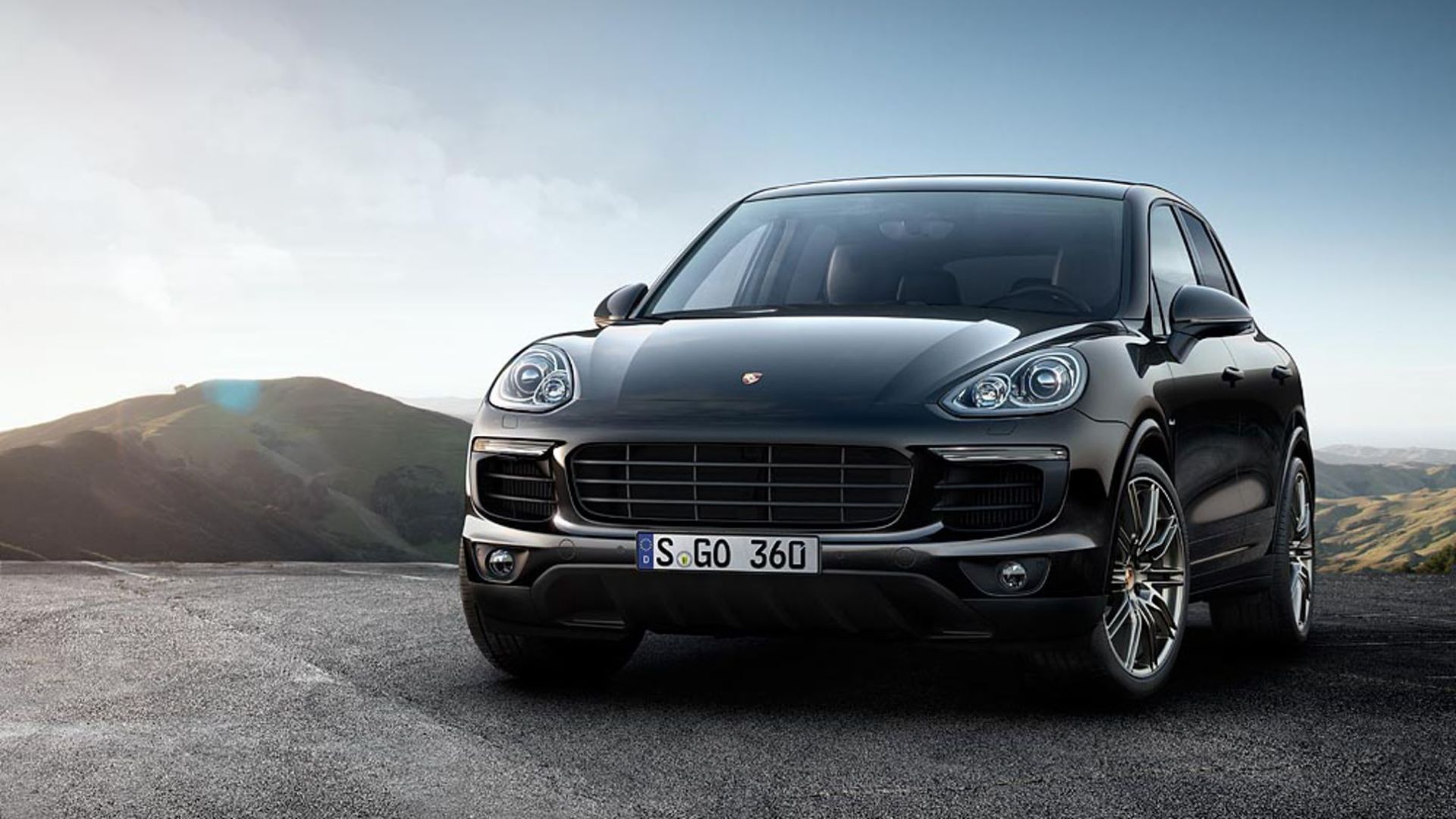 Since its arrival into our local market in the early 2000s, the Porsche has enjoyed tremendous success due to its impressive balance of day-to-day usability and raw power. It is no surprise that it is the go-to SUV for quite a number of well-heeled families here. For this exercise, we will take the Cayenne 3.0, which has an OMV of S$93,491: 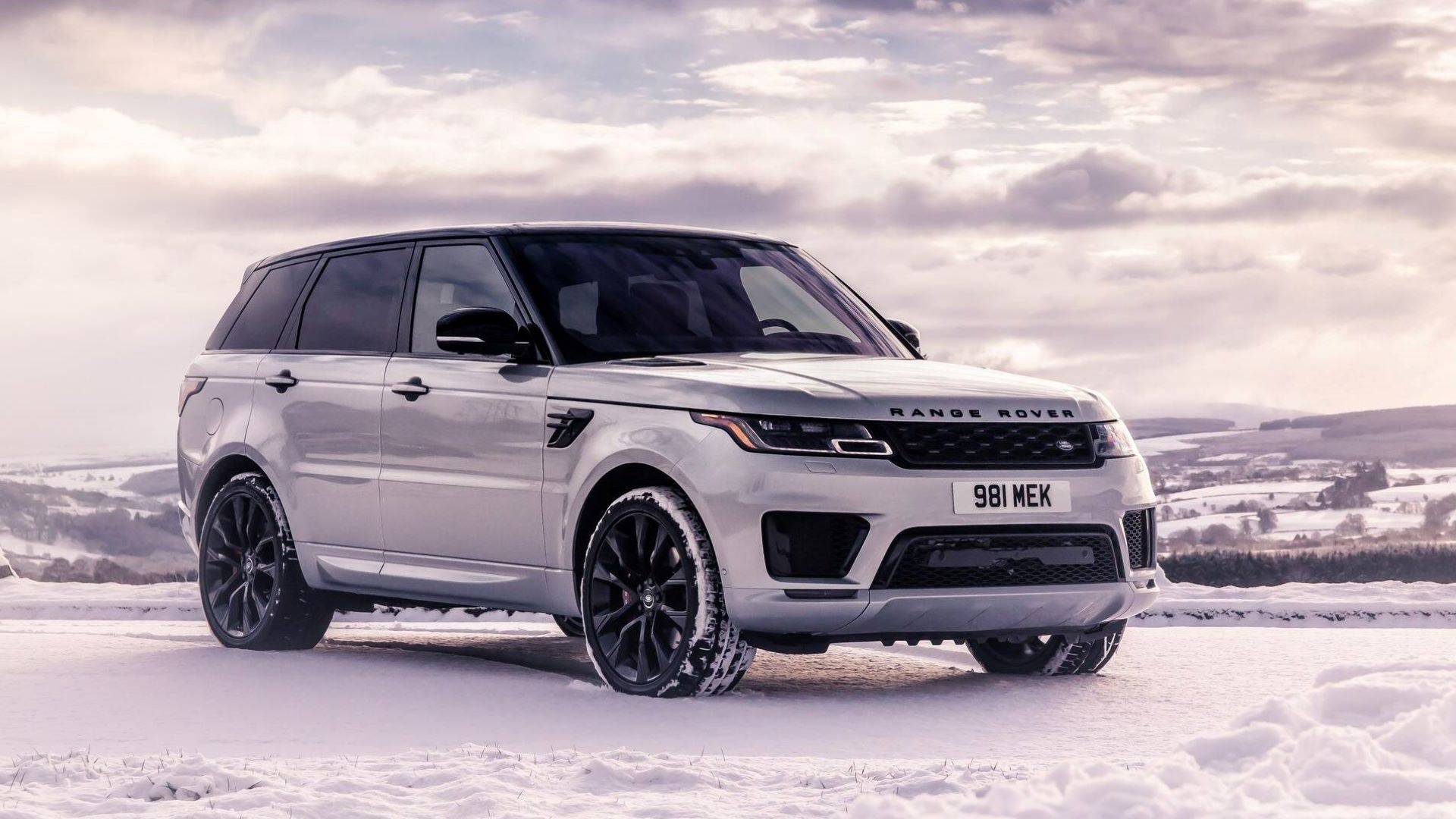 Another fancy SUV that seems more at home on the roads of Bukit Timah than the offroad trails of Kota Tinggi, the Range Rover Sport has gained a cult-like following for its sporty looks and readiness to go off the beaten track with a simple change of tyres. We will use the Range Rover Sport 3.0 HSE for reference, with an OMV of S$81,437: 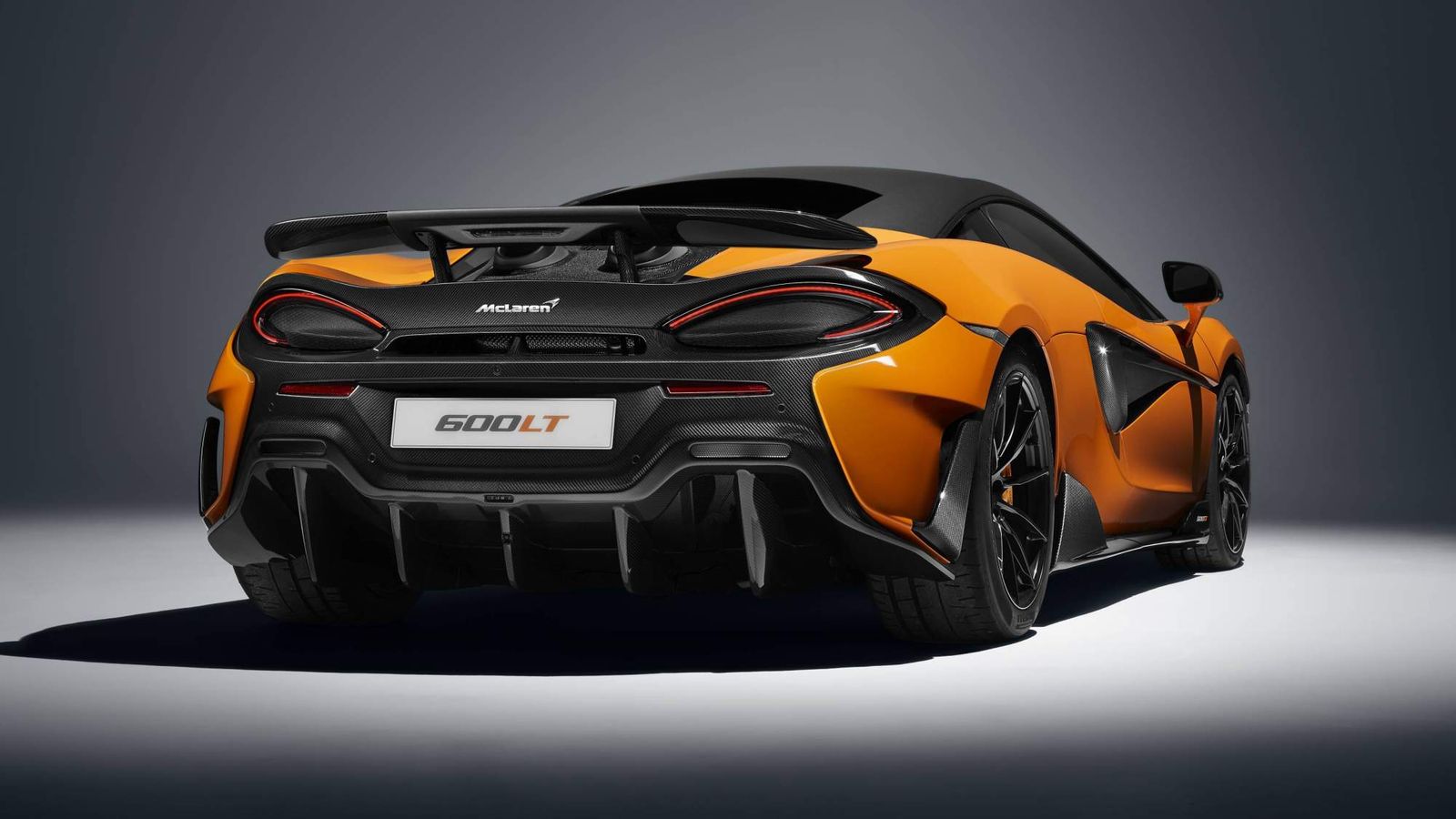 The McLaren marque has been on a steady roll in Singapore ever since it launched the MP4-12C back in 2012. We will use the 600LT coupe, currently one of the cheapest (but by no means slow) McLarens you can buy now, as an example. The popular Long Tail Mac currently has an OMV of S$191,605:

This list is non-exhaustive however, and we expect many more luxury cars to fall victim to this revised ARF tier. This will also apply to all cars, including imported used cars, and goods-cum-passenger vehicles with COEs obtained from the second bidding exercise this February onwards (ie. 21 to 23 February 2022).

For more information, you may head to LTA’s website here.