Published by Thomas Agustinus on 13 Oct 2021 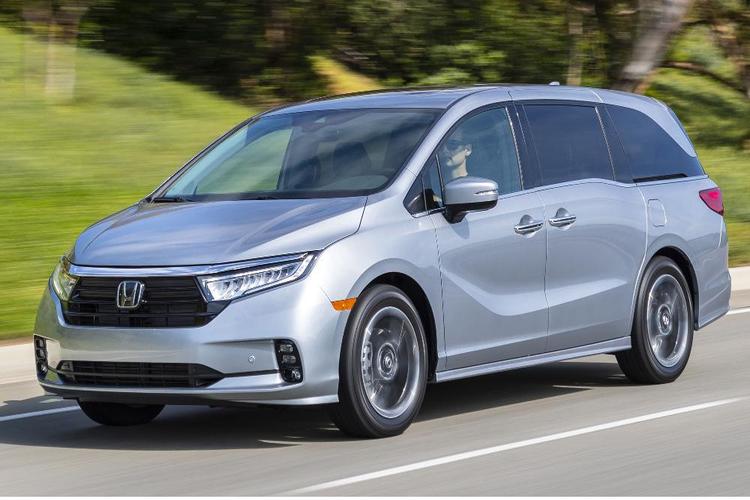 Are MPVs an inevitable part of everyone's life? You start out with a saloon or a hatchback, gradually buyer larger variants and models until you realise you've outgrown those too.

As the trips to IKEA become ever more frequent, and as you start needing to buy ever more groceries, you'd start to realise that you may have to upgrade. Not to an SUV - those are large on the outside but not necessarily on the inside, but to an MPV.

MPVs are generally slow and gutless, but it makes up for that with efficiency and practicality. With so many offerings available on the market, which one should you buy if you are space seeking? 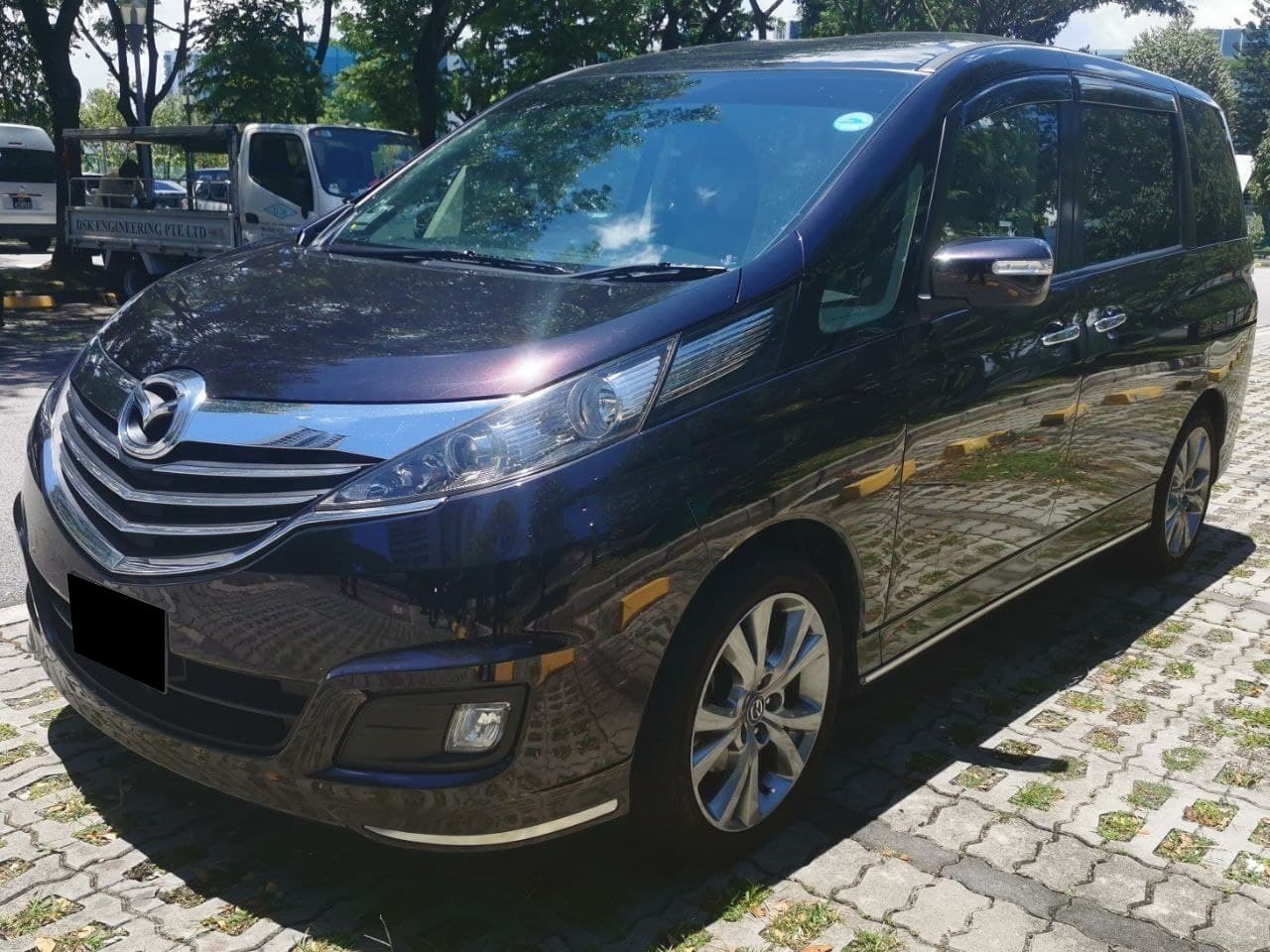 As featured, this particular example comes equipped with a 2.0-litre SkyActiv engine developing 148bhp. This power is then sent to the front wheels via a six-speed SkyActiv-Drive automatic gearbox. The drivetrain is housed in a (spatially) expansive bodyshell, that can more than cope with the demands of your average grocery run.

The Biante Wagon has space for eight - and we mean space-space. No heavily compromised legroom for third-row passengers here; you'd be comfortable on long journeys even in the back! With no need for a transmission tunnel, the middle passengers will never really be uncomfortable too!

The generously proportioned MPV offers 255 litres of boot space with the seats up. Unlike the other offerings in this list though, the third row of seats do not knockdown, which can hinder the loading of longer items. Unfortunately, the engorged proportions to maximise carrying capacity is a hindrance to its fuel consumption - the Biante Wagon returns around 12 - 13km/l. 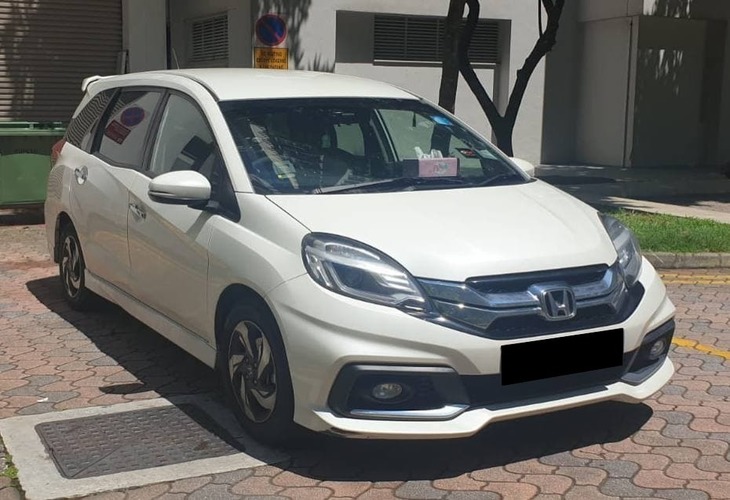 The Honda Mobilio was briefly made available by Kah Motors, though it was discontinued in 2017 due to relatively poor sale numbers. There were other cars based on the Honda Fit/Jazz platforms offered by Parallel Importers that made for more compelling buys, probably contributing to its demise locally.

You'll find Honda's economical L157i, 1.5-litre inline-four cylinder engine under the bonnet, coupled to its native CVT transmission. 117hp is to be expected, its i-Vtec and the aforementioned Earth Dreams CVT giving the car an impressive 17.5km/l fuel economy rating.

On the inside, you'd find a cavernous, despite its exterior size, boot of 223 litres with the seats up. With the seats down though, the figure goes up to 744 litres.

It will definitely get you through your weekly grocery run, and occasionally haul the odd large piece of equipment too. There is a boot lip, which can make it annoying to load bulky items though, so keep that in mind before you purchase this! 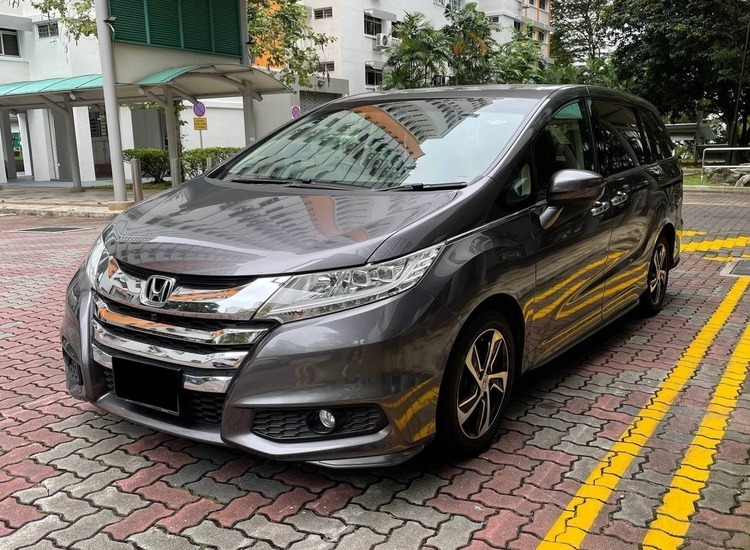 The Odyssey is one of the best-selling MPVs of all time, bagging several accolades along the way, such as Wheel's Magazine Car Of The Year in 1995, and being the fastest-selling new car in 1997, breaking 300,000 units. To put that into perspective, it achieved that feat faster than the Civic!

No boring econobox-based engine in this MPV - the Odyssey sports a K24 i-Vtec inline-four engine, that was also used in other sportier Hondas, albeit in differing states of tune. In MPV flavour though, it makes 172 bhp - more than enough to traverse steep hills even when fully loaded with people and luggage. Coupled with Honda's CVT, the car returns 14 km/l. 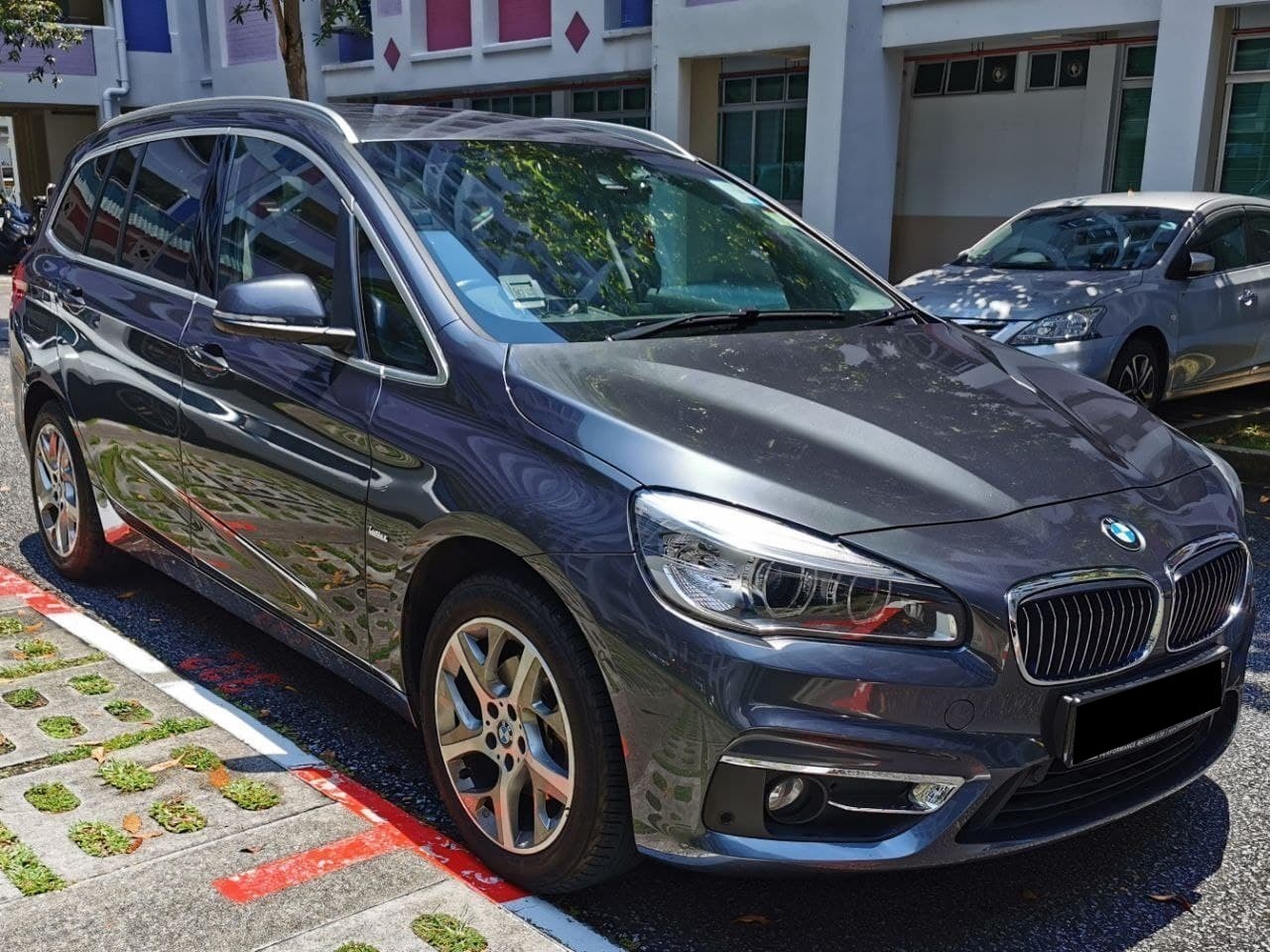 BMW likes to do things a little differently from its Japanese counterparts. BMW claims this 216i  "performs with a sporty aplomb", despite only packing a fairly modest 1.5-litre Inline-three cylinder turbocharged engine. With a 100 bhp on tap though, the reality may be slightly different, especially with huge loads and on steep hills.

If you can avoid the hills, plonk the car in eco-mode, and drive in a more measured fashion though, it will still return you 17.2 km/l. But this is a BMW, and you shouldn't compare it directly to a more mass-market Japanese MPV aimed at a different segment - cue the badge snobbery.

With the rear seats up, you have 145 litres of storage. But the 216i is definitely not a shower but a grower, as that figure increases almost ten-fold, to a jaw-dropping 1,820 litres with the rear seats down. Extra storage can be had externally for a roof box or bikes! 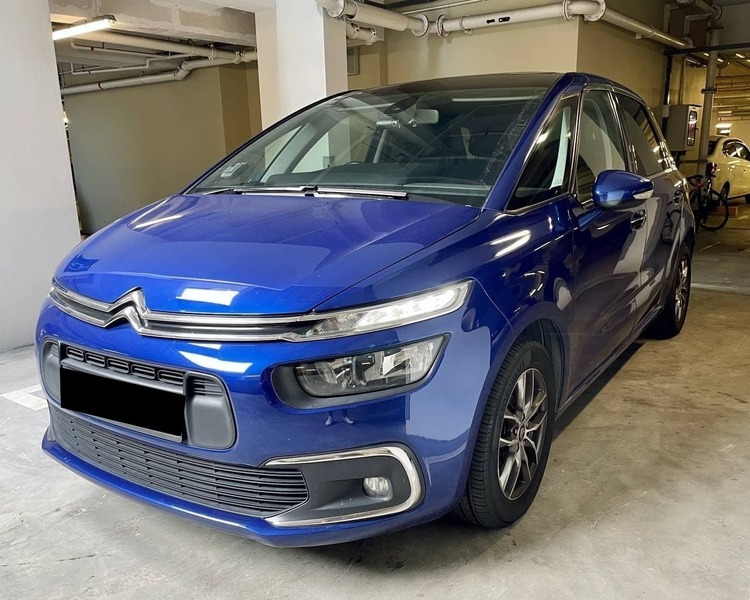 If you are looking for a more left-field, mainstream MPV, considering purchasing a Citroen C4 SpaceTourer. It combines quirky, unmistakably French designs, with practicality and reliable mechanicals to make this a viable alternative to any of the cars from Japan or Germany.

The mechanical bits in question is centred around a 1.6-litre turbodiesel engine that develops 118bhp and 270Nm of torque. It is paired with an eight-speed automatic gearbox, introduced as part of the C4's mid-life refresh, to deliver fuel efficiency ratings of up to 23.8km/l.

This car is the embodiment of space, both literally and figuratively. The panoramic glass roof floods the cabin with light to make it look even larger on the inside. As for storage, even with the seats up, boot space is rated at 537 litres. Move them forwards, and you'll increase storage capacity by another 100 litres. Knock the rear seats down, and you'll get 1,851 litres! 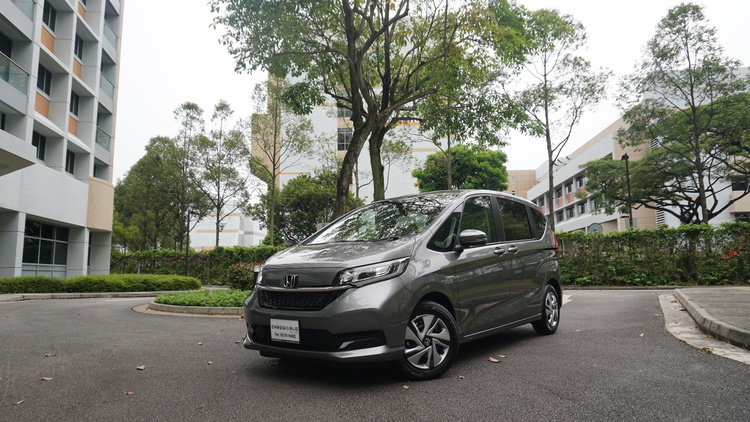 It's perhaps an inevitable part of your life. But the offerings in this list prove that you can have practicality and a quirky charm rolled into one compelling and relatively affordable package.

If you think that you'll have use for one very shortly, you could perhaps trade your car in for one of the featured cars. If not, we have an extensive Used Car Directory with thousands of offerings to match your every need!