Caught for Drink Driving in Singapore: One Man Shares His Ordeal

Published by Thomas Agustinus on 12 Oct 2021 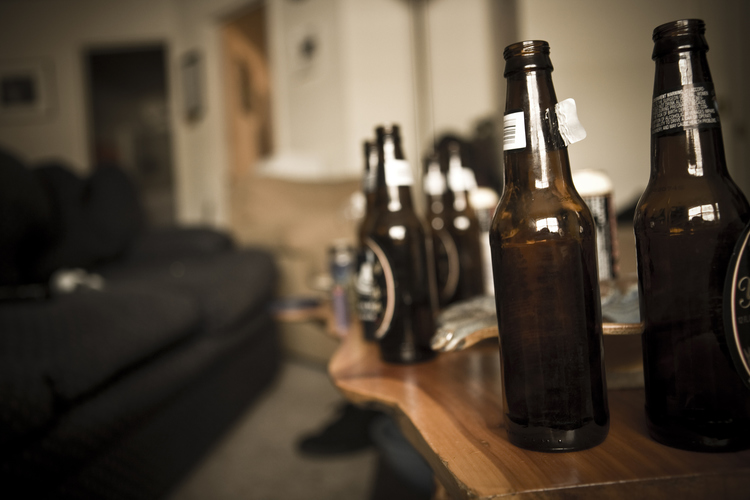 There's plenty of media coverage on drink driving. Most news outlets focus on the harm it causes to society, by putting the offender and everyone around them at risk by driving under the influence.

But there isn't a lot of coverage from the perspective of the drink-driver themselves. What exactly goes on in the head of one guilty of committing such an offence?

What are the repercussions, and what were the very real emotions bubbling underneath the surface when he/she was awaiting their arrest and punishment?

We reached out to one driver, who was recently convicted of drink-driving in Singapore, to find out more.

Q: What prompted you to drink-drive?

A: I drove out for an appointment and had a few drinks. Before I left, I actually called for a valet, but he could not find my vehicle when he arrived. For some context, I was in a condominium with shops on the ground floor, and my car was in the basement. The building had several lobbies, though only one lift lobby could access the basement.

I thought I was fit enough to drive and didn’t think about the repercussions of my actions. 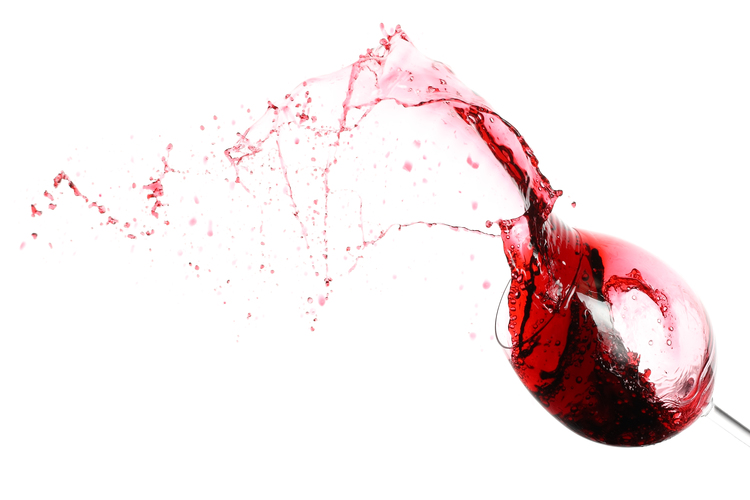 Q: What were your thoughts after you lost control?

A: I don't recall. Probably to keep driving? Thankfully, I stopped the car once I was out of the building.

Q: What were the damages?

A: I damaged another car including some lighting and the carpark barrier. Luckily there were only property damages, which I settled privately with the affected parties.

Q: Once you took some time to process what happened, what were your thoughts?

A: I was scared. I thought that I could lie to the police, and tell them I did not drive. So that was exactly what I did, and that the valet was there. However the next day at dinner, I felt stupid and kept wondering every day about what was going to happen.

I prayed hard to God that the traffic police would drop the case or reduce the sentence. You will never have a peace of mind. I truly, truly regret it.

I thought that I may not be able to drive for three years, and would have to retake the driving syllabus. On top of that, I would have to transfer my NCD to my wife.

Regardless of the distance, you should never get behind the wheel of a car if you had something to drink. Always call a valet and let them do their job. An accident could occur at any time, and by then, it would be too late.

Oh, and sitting in a stationary car after drinking is also considered an offence as there is the intention of driving the car while intoxicated. 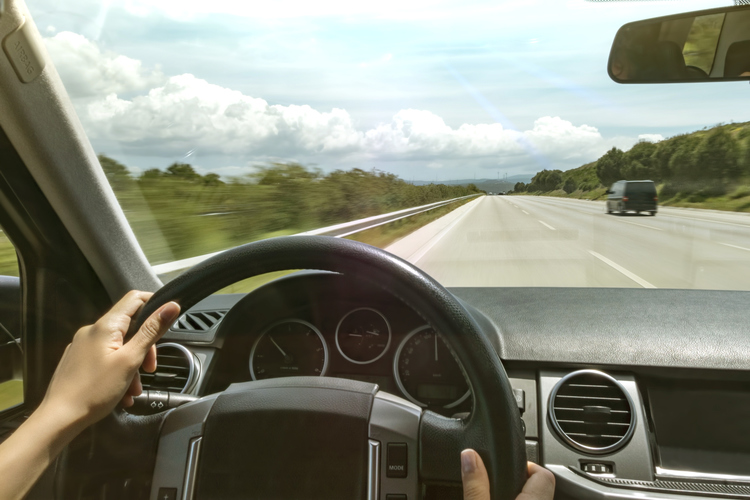 Q: What did the police do and what were the legal procedures?

A: First, the police did a breathalyser test on the spot. They then took me to the traffic police headquarters where I waited around three to four hours to sober up.

A second breathalyser test followed, but I did not blow into it properly so the sample was inconsistent. I was interviewed by the Investigation Officer, then released at around 5:00 am. The whole ordeal started at 11:30 pm. The officer told me that I will be charged under Section 70 of the Road Traffic Act.

I will also have to report to the traffic police headquarters every month - a big inconvenience for my wife as she has to take leave.

Q: What were the penalties for your offence?

Q: What were the implications to your family and career?

A: I have a nice car but I can’t drive it now. I have to take Grab or taxis for work appointments and outings, which translate to additional expenses and inconveniences.

My wife has to drive for me, and I cannot rest well on weekends. 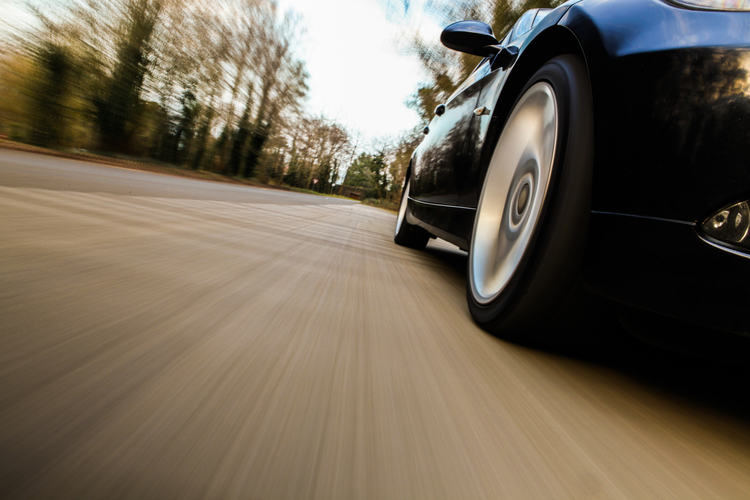 Q: Looking back, what could you have done differently?

A: Definitely to not drink and drive. Everything would have been avoided had I not done that.

Q: Any advice to fellow drivers?

A: Do not lie to the police because if you do, they can dig through your credit card for evidence, such as where you were drinking and what you ordered. Also, there are cameras everywhere, especially in cars, so even if you lie, you cannot hide from the police for long.

Last of all, do not even think of drink-driving. Your judgement will be impaired once the alcohol kicks in. It is best to leave the car at home if you know you will be consuming alcohol. 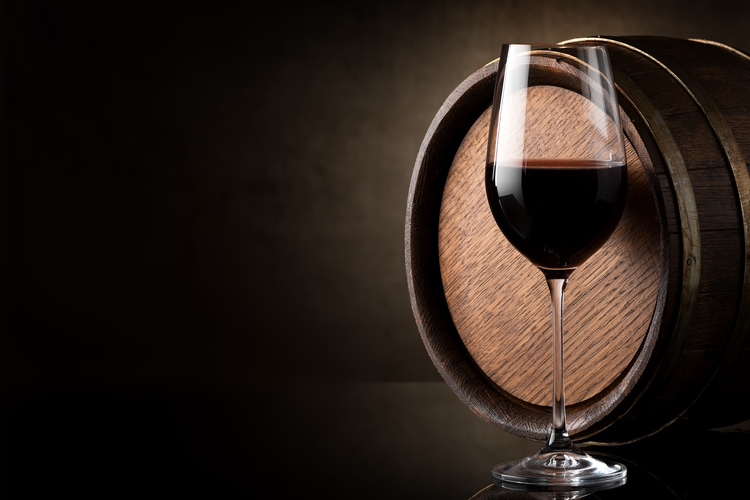 We hope this interview serves as an eye-opener on the repercussions of drink driving in Singapore. It has serious consequences and the law has no qualms about prosecuting drivers who are caught drink-driving.

Always remember to secure the service of a valet, even if you only had a few sips of alcohol. It is better to err on the side of caution than risk getting into trouble with the law.

This interview has been edited for clarity. The interviewee requested to remain anonymous.

Read More: Traffic Offences: 5 Reasons Why You Should Call a Valet After Drinking