Published by Thomas Agustinus on 30 Sep 2021 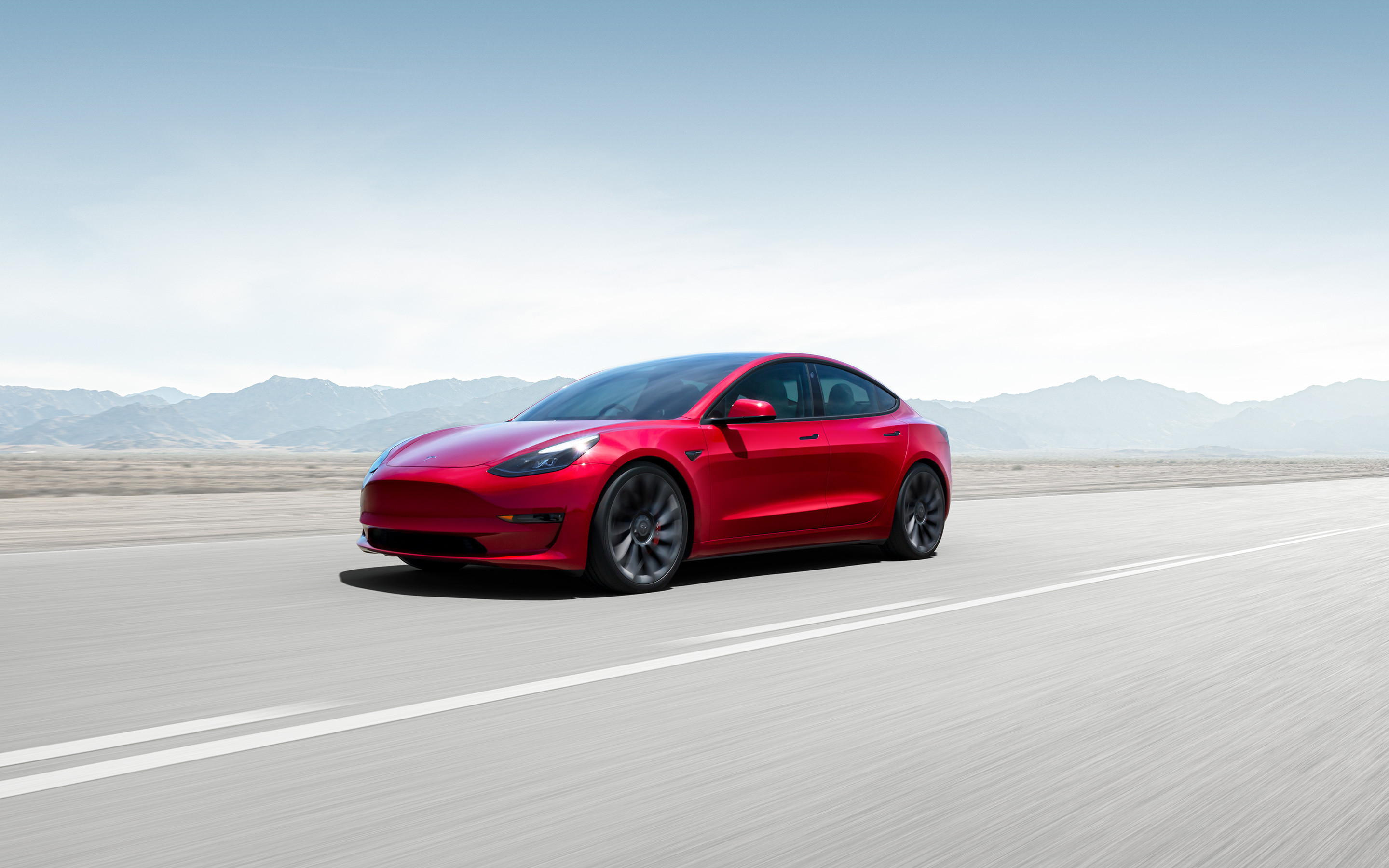 The first instalment of our EV Battery Warranty article was centred around mainstream cars. This next part covers cars that are more upmarket!

Battery replacements on mainstream cars are already costly enough - imagine having to pay for a battery from a premium marque, and paying the 'luxury tax'. Yikes!

Familiarise yourself with the premium brands and their warranty terms & conditions; if their battery packs were to fail outside of warranty - well let's just say your bank account will most definitely feel that squeeze. Through the course of research for this article though, you'll see a recurring pattern when it comes to the duration of the warranty - read on to find out more! 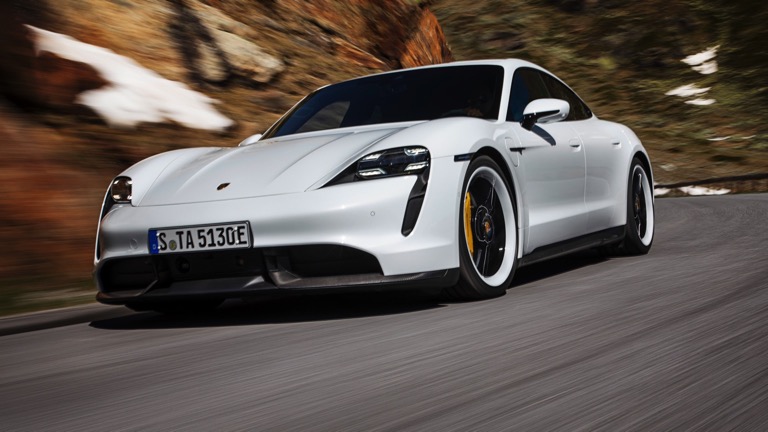 Porsche is synonymous with racing success. Steeped with tradition (it holds the record for the most wins at 24 Hours of Le Mans), the marque has had a cult following. You'd even find it well represented in video games too; most of us would know the 911 Turbo 3.6 (964) from the ‘90s as the antagonist car in the Wangan Midnight Maximum Tune franchise.

But tradition isn't holding back the German marque. The Taycan, is Porsche statement of intent, well and truly throwing their ring into the EV hat -  533bhp, and a range of 434km sounds serious enough, doesn't it?

Drivetrain components (the battery is included in this) is guaranteed for eight years, or up to 150,000 km! 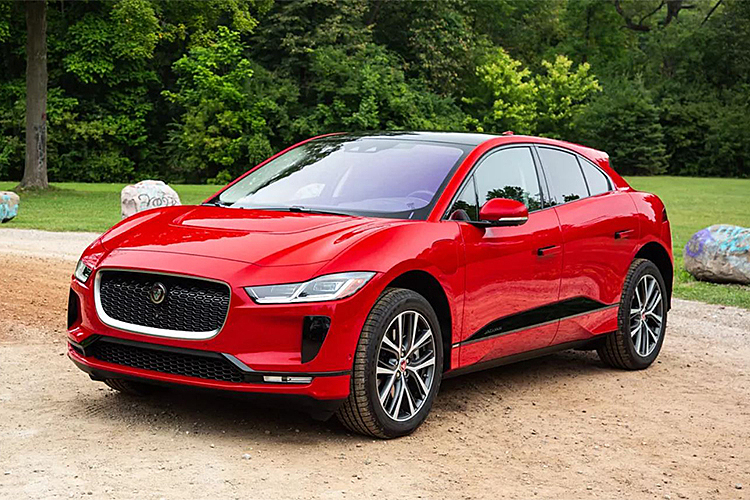 As with Porsche, Jaguar is an automotive staple with a rich racing pedigree. One of its most famous exploits is its participation in Le Mans in the '50s. But they aren't just glory hunting, as Jaguar is very much forward-looking too. They have recently announced that they will go fully EV by 2025 - yes, petrol-fueled offerings will very much be a thing of the past.

Whilst it's typically Mercedes Benz that you'd think of as industry leaders in the luxury car space, Jaguar has pushed the boundaries of car design too, and the I-Pace is proof of that. Headline figures are as follows - a 4.8 second 0-100km/h, propelled by its impressive 394hp, with an impressive 470km of range.

This mechanical prowess is insured by their warranty for up to eight years, or 160,000km, whichever comes first. 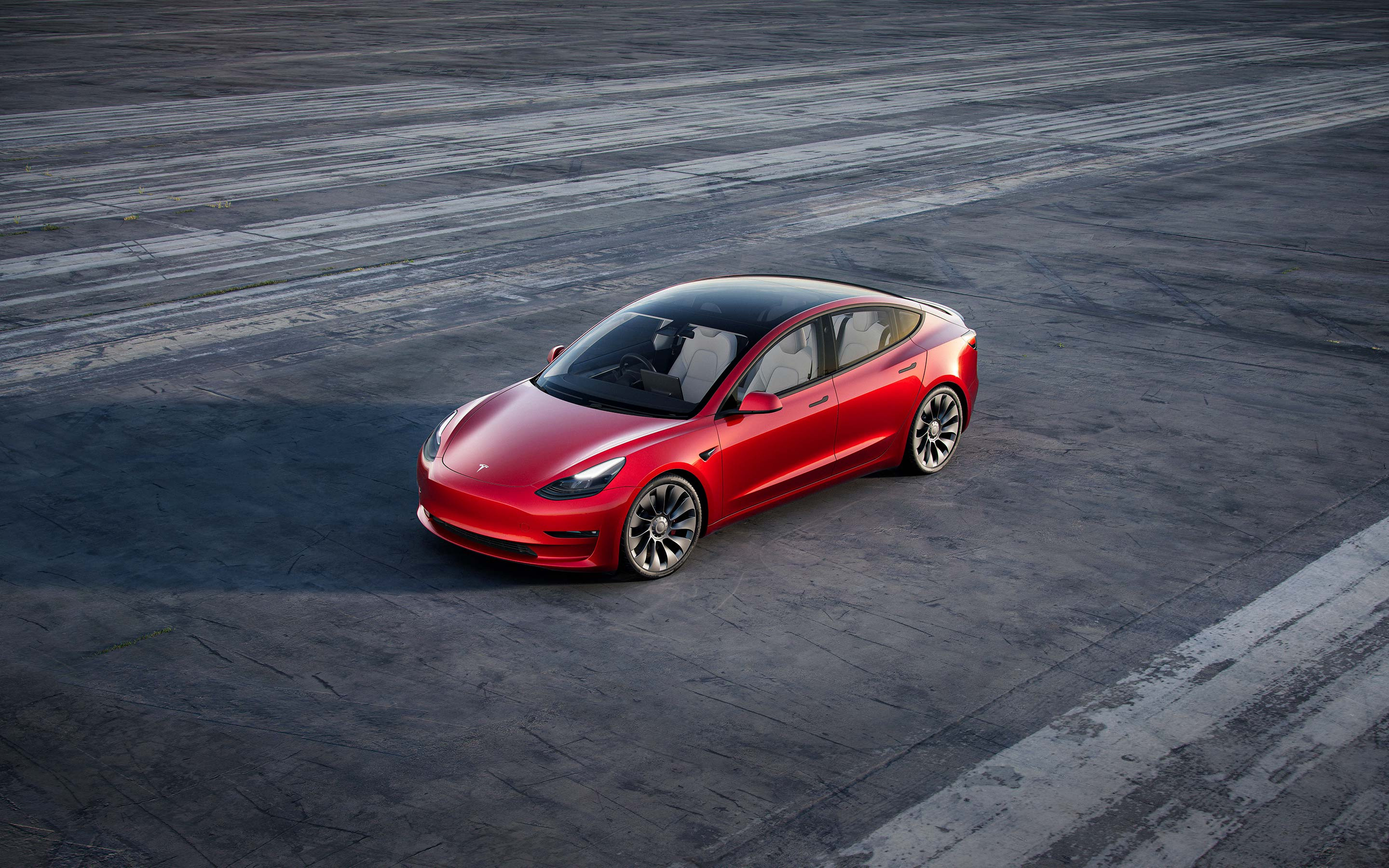 Even if you aren't into cars, or in the market for one, you'd have heard of Tesla. Such is the clout surrounding its controversial, but undeniably forward-thinking CEO, in Elon Musk. A serial entrepreneur, he is the brainchild behind Space-X, The Boring Company, and of course Tesla, and is one of the richest individuals in the world.

Elon Musk's goal with Tesla was to create EVs that changed people's perspective of the electric car. The original Model S showed the world that EVs can be quick and have usable range. More recent cars, like the Model S Plaid, have eye-watering horsepower figures, and century sprint times of under 3 seconds.

You can only officially purchase the new Model 3 in Singapore though. Its drivetrain is covered for eight years, or 160,000km, whichever comes first. The performance package stretches the mileage coverage to 192,000km. 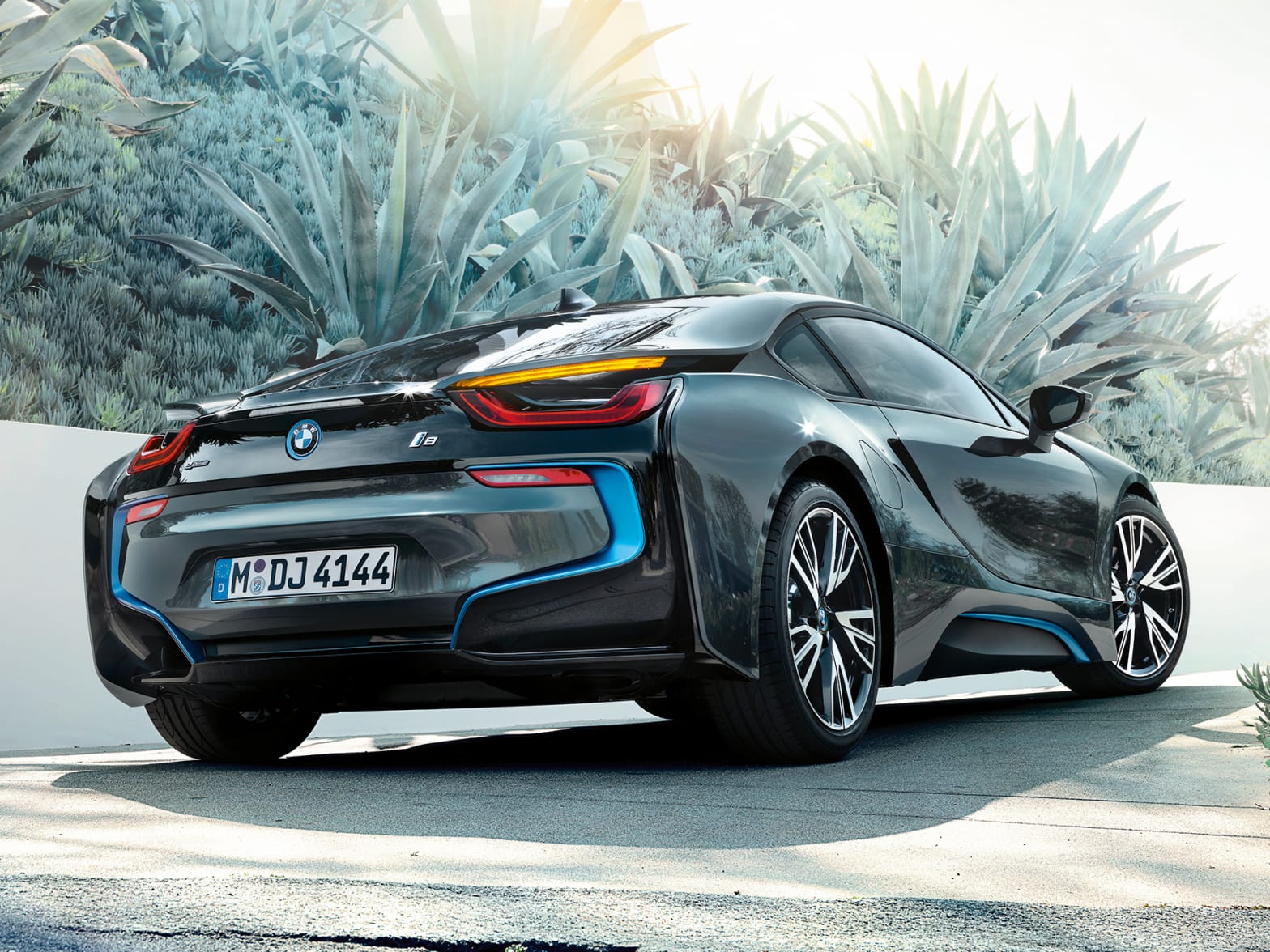 The introduction of the sporty-looking i8, and their entry into Formula E, proves BMW is serious about its electrified offerings. This is a company that has cut its teeth in the ruthless world of motorsport, creating some truly legendary DTM cars and powering some iconic Formula One race cars. They also provided the V12 used in the McLaren F1.

BMW has since gone on to produce 5 more fully electric models in the i3, i4, i4 M50, iX3, and the iX, each catering to a different customer base. They are set to release in November this year, more information on them can be found here. 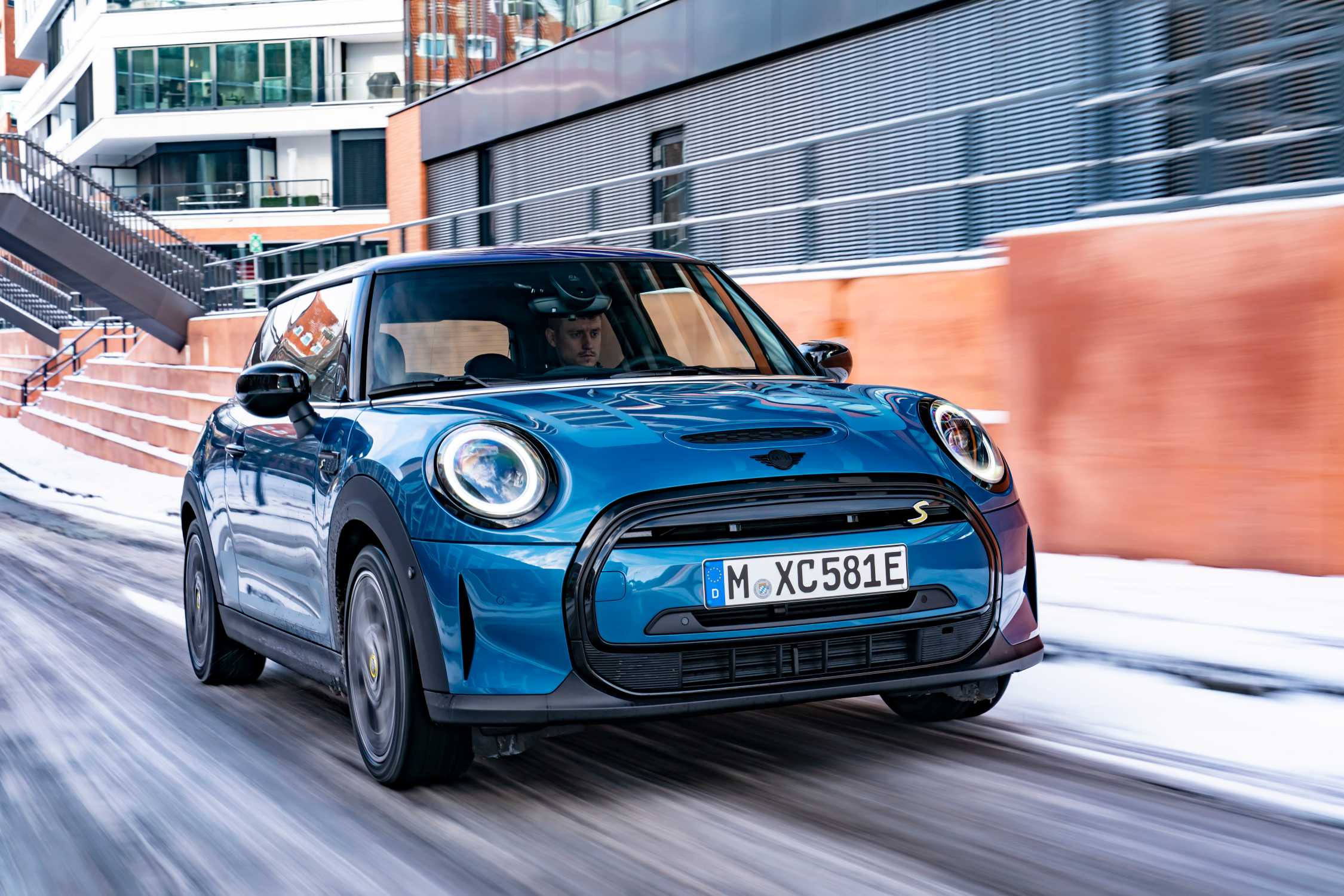 The MINI brand isn't only famed for producing style icons, but it has had a massive influence on Hollywood too. It was the star in the Italian Job and has had a more humble role in being Mr Bean's trusty steed.

The rebooted MINI brand of the noughties is more relevant than ever, combining retro design, a classic nameplate, with futuristic propulsion systems. At the time of writing, only one MINI is available as a pure EV - the MINI Cooper, and it is based on the petrol-powered variant, sans the engine.

Its warranty ensures you'd be enjoying the performance for years to come - it covers the systems for eight years or the first 100,000km.