Hyundai Motor Group Presents Its Vision to Popularize Hydrogen by 2040

Hyundai Motor Group recently announced its plans to popularise hydrogen through the introduction of new technologies and mobility solutions.

By converting its commercial vehicle lineup with hydrogen fuel cells, it will make Hyundai the pioneer automaker to realise such ambitions and will further help facilitate the transition to true sustainable mobility.


According to the Hydrogen Council, a global CEO-led initiative of leading energy and transport companies, hydrogen energy will account for 18 percent of global energy demand by 2050, with a market size of 2.5 trillion USD. The popularisation of hydrogen energy will also help cut CO2 emissions by more than six billion tons a year, while creating over 30 million new jobs.

Since the development of its first Fuel Cell Electric Vehicle (FCEV) in 1998, Hyundai has been preparing for the future of hydrogen. In 2013, the Tucson FCEV (ix35 Fuel Cell) was introduced, initiating the mass production of FCEVs. Subsequently, the company then launched the next-generation fuel cell SUV, NEXO, in 2018 and the world’s first heavy-duty fuel cell truck, XCIENT Fuel Cell, in 2020.

Hyundai also showcased a concept hydrogen-powered hybrid sports car, named the Vision FK. With a maximum output of over 500kW, the Vision FK concept can accelerate from 0-100km/h in less than four seconds. Combining a fuel cell energy converter with a powerful rear-wheel drive (RWD) plug-in powertrain, the Vision FK aims to achieve over 600km in range. 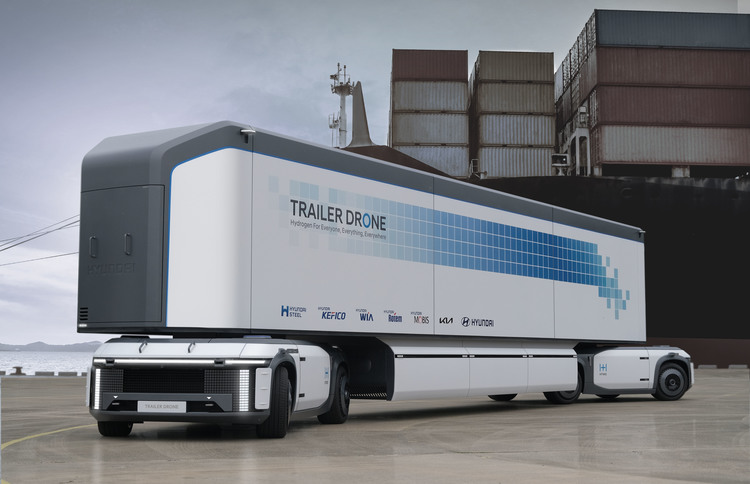 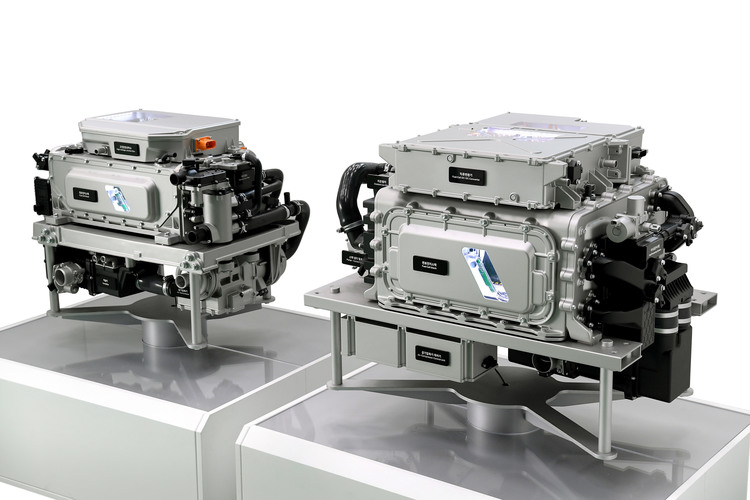 Fuel cell systems are not only being used commercially for vehicles, but also have the potential for deployment across diverse applications by 2040.

To achieve this, the Group is planning to introduce a new generation fuel cell system in 2023 that is both cheaper and with significantly improved durability and output. By ensuring price competitiveness, the Group’s goal is to achieve a fuel cell vehicle price point comparable to a battery electric vehicle (BEV) by 2030.

Hyundai showcased two power versions of the third-generation fuel cell stack: 100kW and 200kW. The 100kW stack has reduced in size by 30 percent, making it easier to apply to different vehicle types and applications.

The 200kW version has been designed for commercial vehicle applications and is similar in size to the current NEXO system, but the power output has doubled and with an aim is to improve durability by 50-100 percent.

Also revealed at the event is an innovative fuel cell ‘Full-Flat System’ that lowers the stack height to 25cm, allowing it to be used in MPVs, buses or trams by mounting the system to either the upper or lower body of the vehicle.