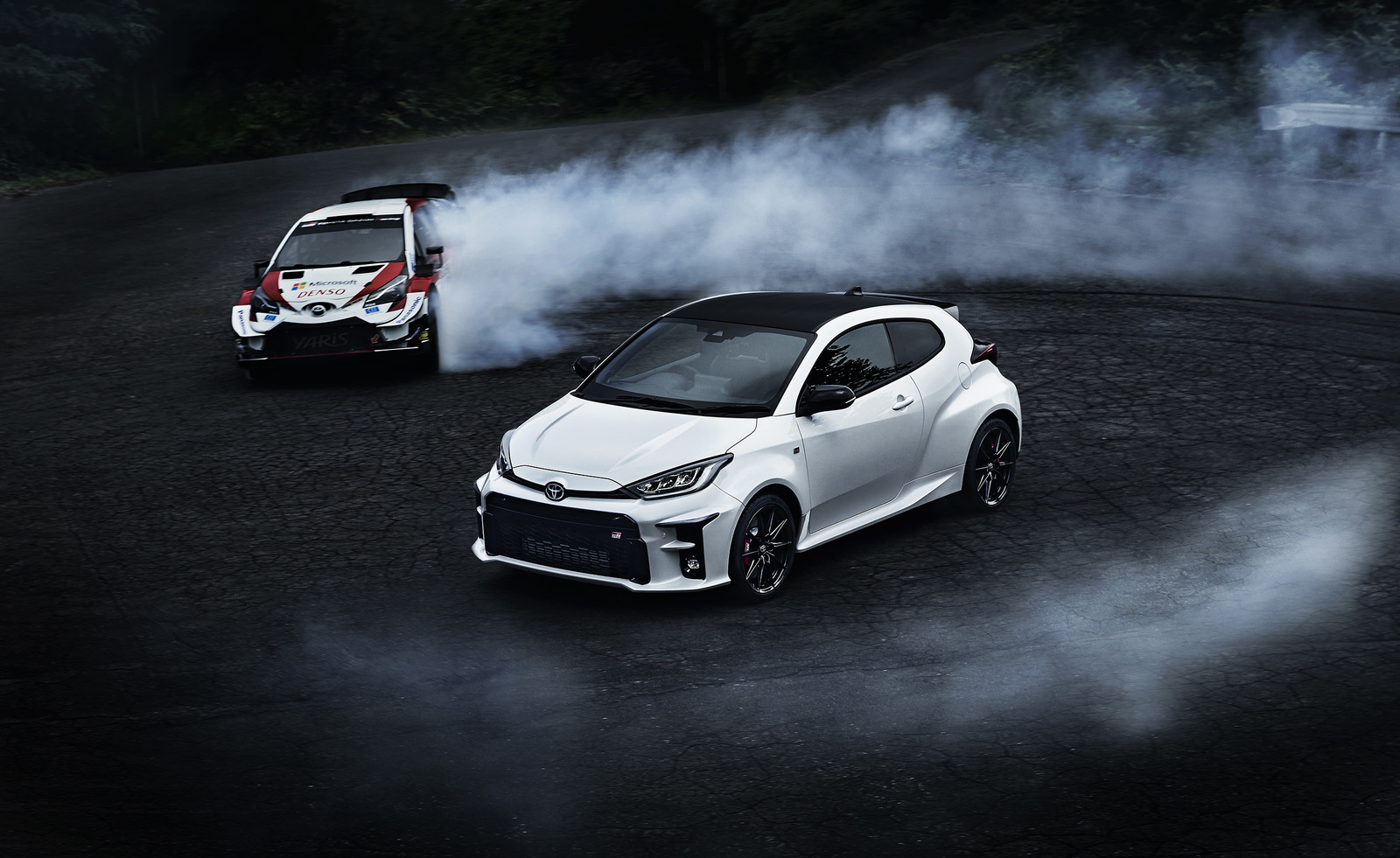 All 22 units of the pocket rocket were sold out online before local showroom viewings were available, but Borneo Motors promises that another sports car model will be available early next year.

The brainchild of Akio Toyoda, President of Toyota Motor Corporation and Tommi Mäkinen, Managing Director and Owner of Tommi Mäkinen Racing Oy, the GR Yaris was built to win races and thrill drivers on and off the track.

Originally built with the aim of re-entering the rally scene with a sports car exclusively developed by Toyota, the GR Yaris evolved into concept that revolutionised Toyota’s way of building commercial sports cars. 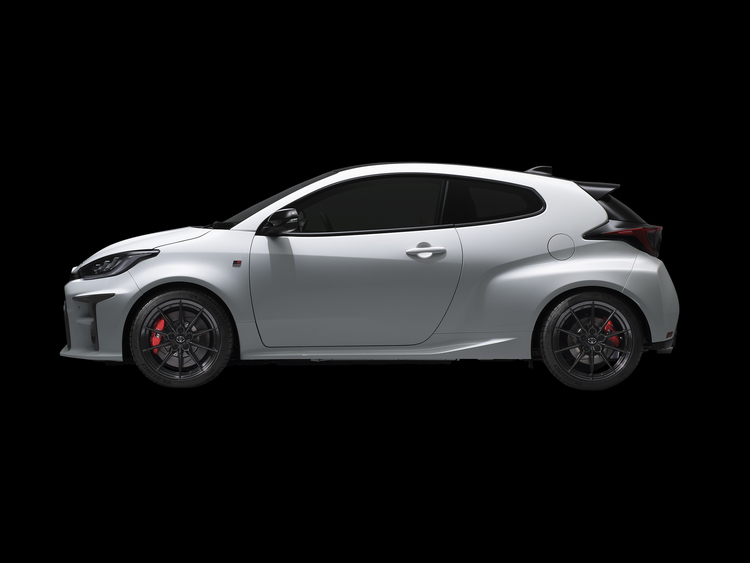 With a dedicated GR Factory, Toyota’s team of master craftsmen (Takumi) succeeded in creating a GR Yaris for the masses, while retaining the high levels of precision and balance demanded of a race car used in the extreme world of rallying.

The GR Yaris was co-developed by the TOYOTA GAZOO Racing Team, with rally drivers who competed in the WRC and non-Toyota professional drivers involved in the early and final stages of development. 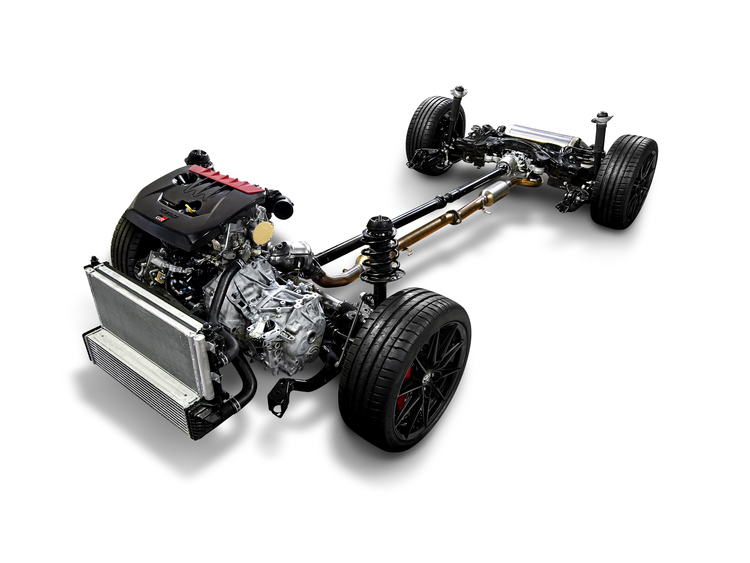 The GR Yaris combines its Toyota New Global Architecture (TNGA) platform with the newly-developed "GR-FOUR" sports 4WD system to achieve a high level of dynamic performance. The 4WD system, which uses a front and rear variable driving force system enabled by a multi-plate clutch, transfers the power of the new engine to all four wheels with minimal loss.

Freedom of driving force distribution between the front and rear wheels has been increased, making possible delicate control that matches road surface conditions. These advancements have resulted in a higher level of stand-out driving stability for the sports car. 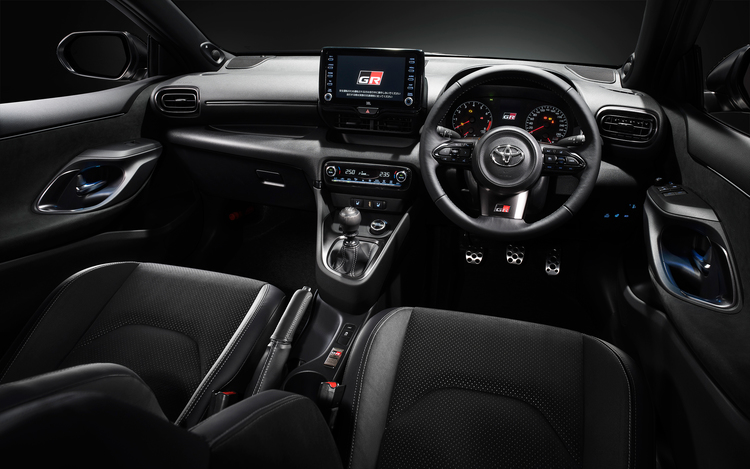 Although all units of the GR Yaris are sold-out in Singapore, Borneo Motors assures enthusiasts that the long-awaited Toyota GR 86 will be launched in early 2022.