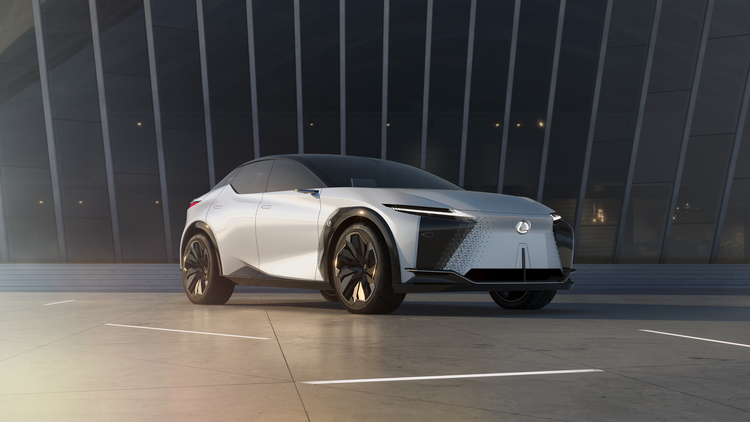 Lexus revealed its conceptual Battery Electric Vehicle (BEV) in a world premiere on 30th March 2021. The "LF-Z Electrified" will set a benchmark for its future Electric Vehicles (EV).

Since the introduction of RX400h in 2005, Lexus has constantly been producing EVs and sold nearly two million as of the end of 2020. Lexus is currently offering nine hybrid and battery electric vehicles across 90 countries and regions around the world.

The "LF-Z Electrified" is a good example that showcases Lexus’s vision for tomorrow. 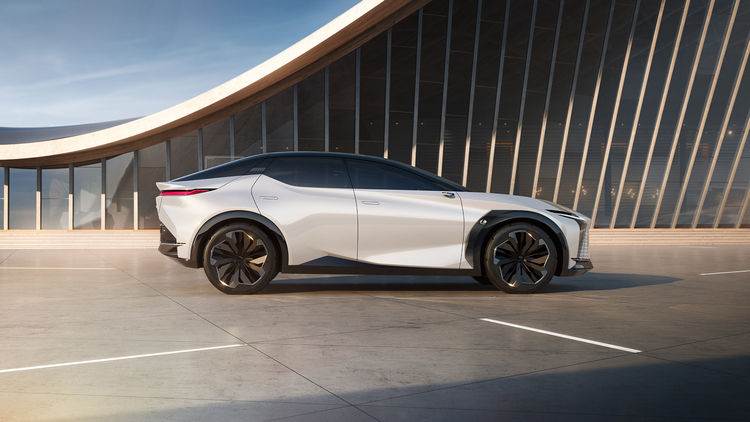 The LF-Z is a study model that symbolises Lexus's new simple and distinctive design language that follows its vision, "Lexus Electrified". Examples are the clean-cut stylish rear combination lamps with the word "LEXUS" adorned and the sleeker-looking front end. 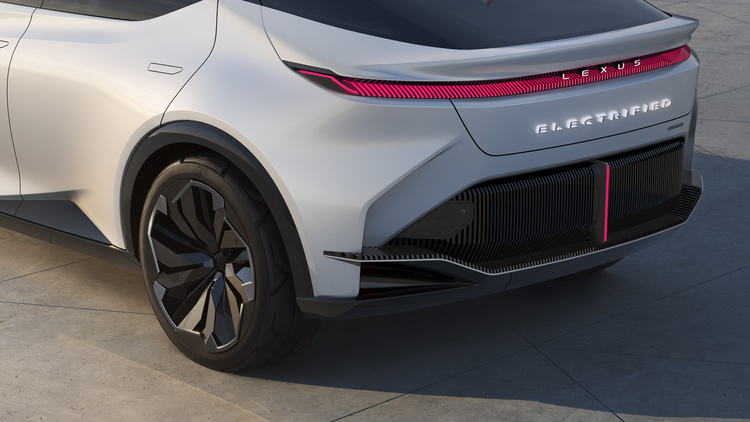 Inside, it features a new cockpit design based on the concept of "Tazuna", which stands for "rein" in Japanese. It is inspired by the relationship between horse and rider and their communication through a single rein.

The infotainment system's orientation helps the driver stay focused on the road, even while scrolling through the navigation system, audio system, and driving mode selector. 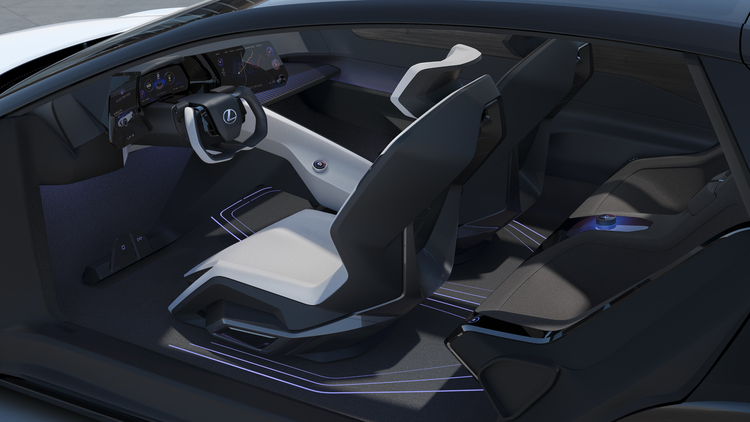 The concept car boasts a handful of modernised features; Artificial Intelligence (AI) system recognises, learns, and adapts to a driver's habits and preferences.

The E-Latch system will make doors opening and closing smoother. Owners can lock and unlock the doors via the Lexus digital key system for easier accessibility. When exiting the vehicle, the door can be operated by a touch of a button from the inside.

A touch panel at the centre of the interior's roof connects the front and rear seats for communication between the driver and passengers.

It will also be fitted with the next generation Mark Levinson audio system for audiophiles to enjoy a concert hall-like audio experience. 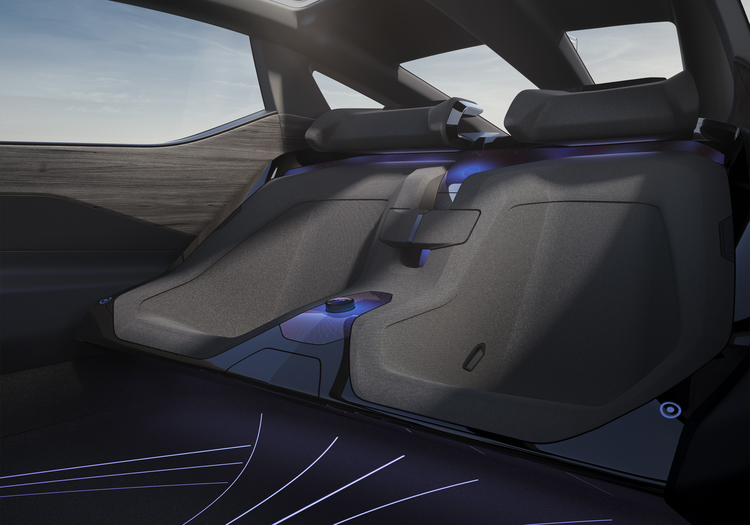 Lexus has been sticking to the 'Omotenashi' tradition (Japanese hospitality); the rear seats in the LF-Z are designed in a reclined position with massage functions for the passengers, and it sure does looks comfortable for longer journeys. 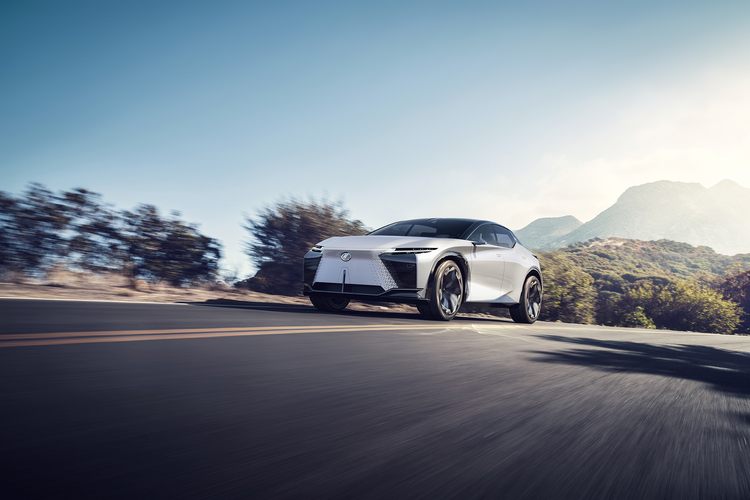 The LF-Z Electrified will be driven by the new “DIRECT4” all-wheel-drive system powered through an electric motor for better handling and weight distribution.

Lexus will place its battery in a longitudinal direction under the floor, resulting in a lower centre of gravity for improved dynamics. In addition, the layout helps mitigate vibrations and unpleasant noises from penetrating the passenger cabin, promising the Lexus DNA of ride comfort.

For the drive, the conceptual lithium-ion battery is capable of completing a 600km journey on a full charge. It has been engineered to produce 400kW and 700Nm of torque; Lexus claims that it will start from a standstill to 100km/h in 3 seconds, reaching a top speed of 200km/h.

To learn more about the concept car, you can watch the Lexus LF-Z Electrified reveal video below, which also features Supercar Blondie.

What are your thoughts on this remarkable LF-Z Electrified concept car? Share with us in the comments below.

Read More: Sharper Than Ever: The BMW M5 Competition Has Landed In Singapore; Retails at $540,888