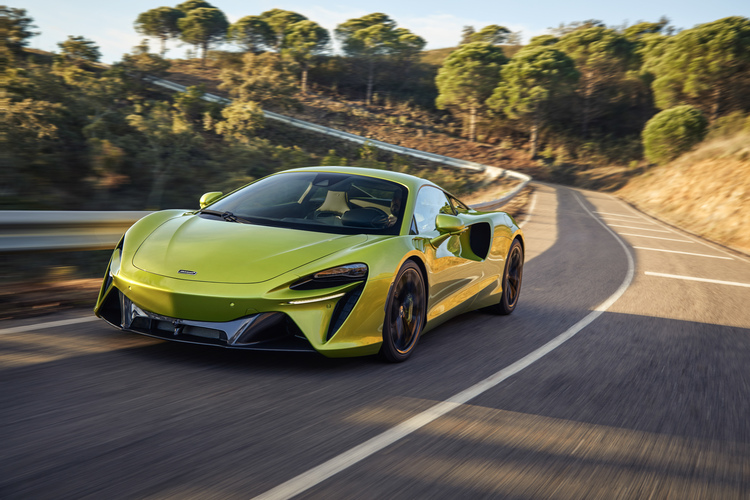 McLaren has revealed its first-ever series-production High-Performance Hybrid (HPH) supercar. The all-new McLaren Artura is set to be a ground-breaking technology vehicle without compromising performance.

With more than half a century of the company’s racing and road-car experience, McLaren is ready to begin a new chapter for their next-generation of supercars. The Artura adopts their latest lightweight technology that delivers scintillating acceleration. 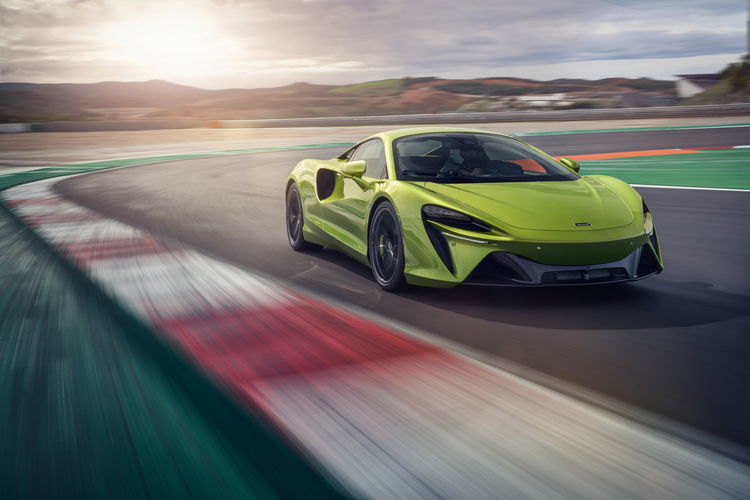 The Artura will be the first model to be built on the McLaren Carbon Lightweight Architecture (MCLA) platform. The MCLA is found on three elements of the car, specifically carbon fibre monocoque, electrical architecture and chassis, and suspension structures.

McLaren says that the new architecture is now the lightest, stiffest and strongest in its class — able to provide a safety cell for the battery pack and integrates further crash and load-bearing functionality. 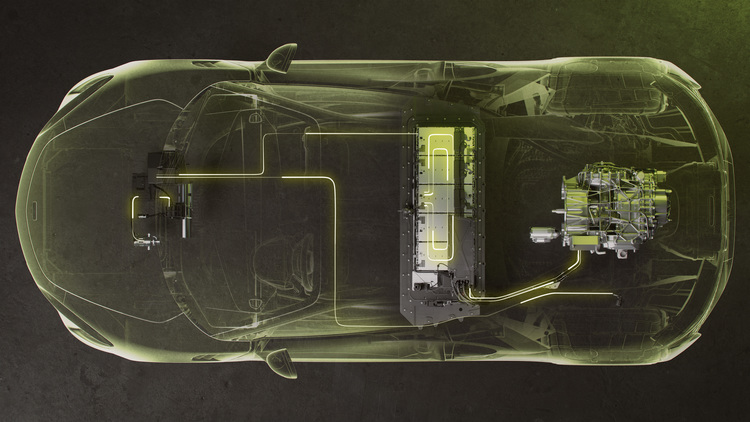 The Artura is powered by their latest twin-turbocharged six-cylinder petrol engine together with an industry-leading axial flux electric motor (E-motor), boasting greater efficiency and lower emissions. It allows drivers to enjoy emission-free journeys of up to 30km on battery power alone. 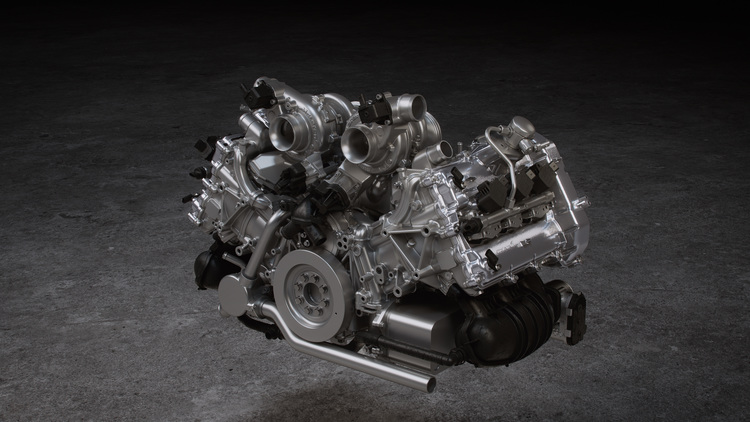 The M630 V6 mid-engined is mated to an eight-speed transmission, capable of churning out 670 horses and 720Nm of torque. On paper, the century sprint is easily achieved in just 3.0 seconds. Bringing it up a notch further, it takes just 8.4 seconds from 0-200km/h. A respectable 21.5 seconds to reach up to an ungoverned speed of 300km/h from a get-go. 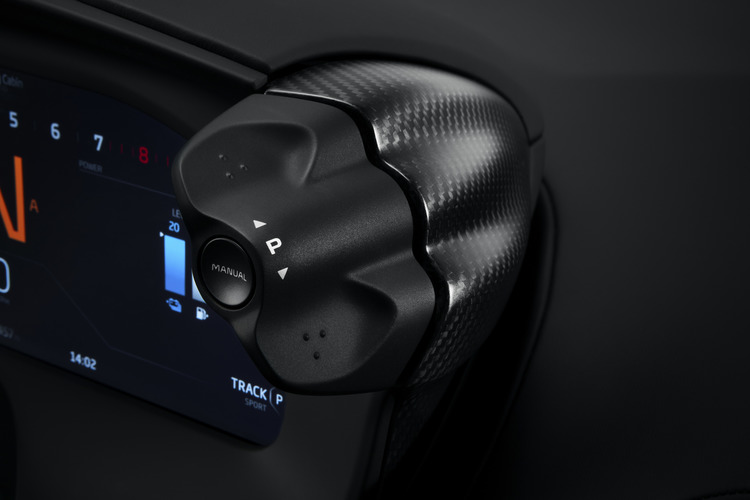 
McLaren offers extensive driving configurations. There are adjustable powertrain and handling modes, Variable Drift Control (VDC) and the innovative Pirelli Cyber Tyre system. All of which can be adjusted accordingly to each individual's driving style. 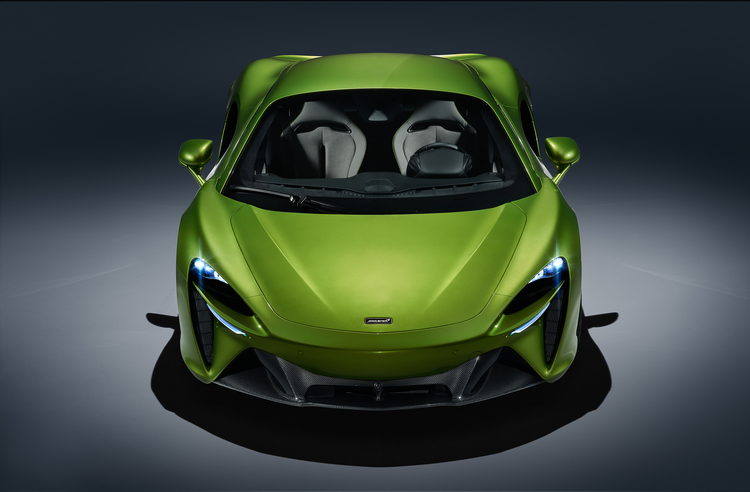 McLaren has placed many aerodynamic elements and attention surrounding the Artura. The exterior sports an aggressive stance, thanks to its long low sleek nose, and the coupe-like silhouette roofline. 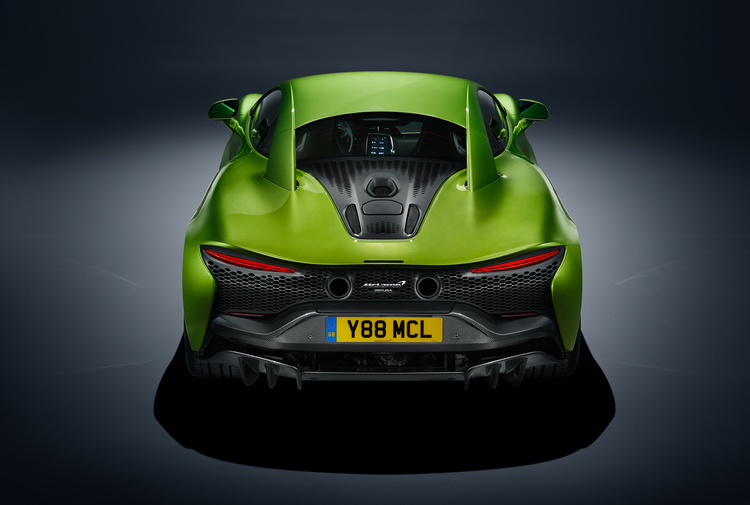 The front splitter, rear deck mesh, and open rear end are designed to improve the airflow of the car. The 'shrink-wrapped' bodywork at the sides of the dihedral doors optimised the aluminium doors' weight and rigidity, and it also acts as air intakes to cool the powertrain while on the go. 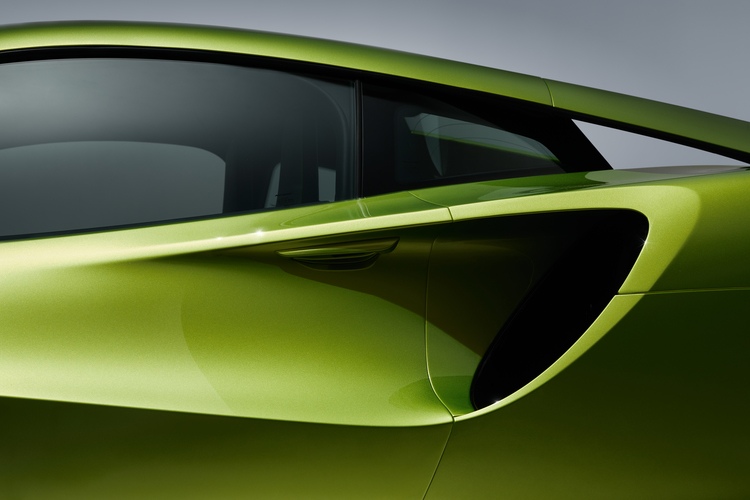 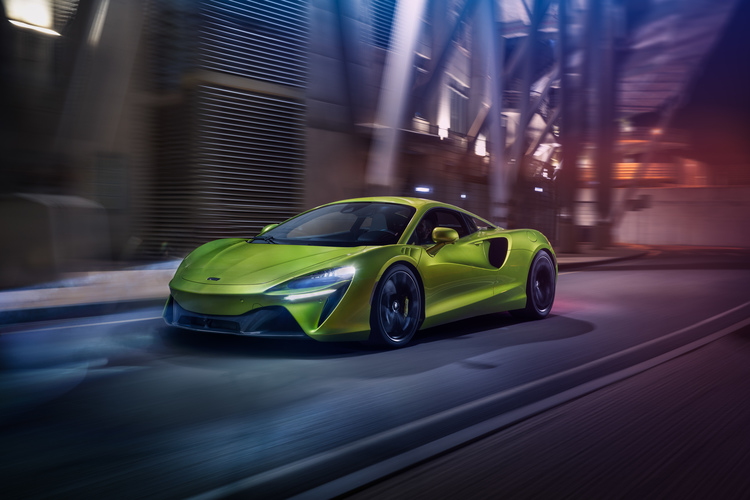 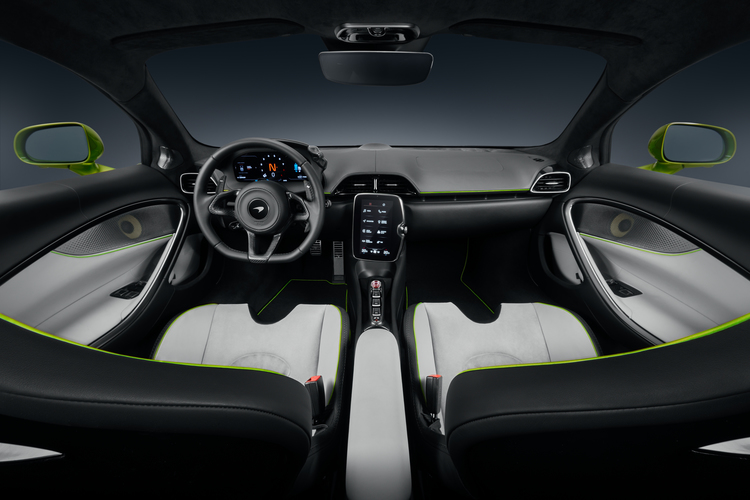 The Artura received an improvised interior compared to its siblings, the McLaren GT and Speedtail. The touchscreen infotainment system and gear switches are now cleverly positioned to provide easier reach for the driver.

McLaren claims that the interior has less Noise, Vibration, and Harshness (NVH) intrusion into the cabin by placing the chain drive at the rear-end of the engine. All of which simply blends revolutionary ergonomics, technology, design and refinement.

McLaren will be starting the sale of their Artura for the United Kingdom market. Share with us your thoughts on this vicious hybrid supercar.

Did you know we have a Motorist Telegram Channel ? Created exclusively for drivers and car owners in Singapore, you can get instant info about our latest promotions, articles, tips & hacks, or simply chat with the Motorist Team and fellow drivers