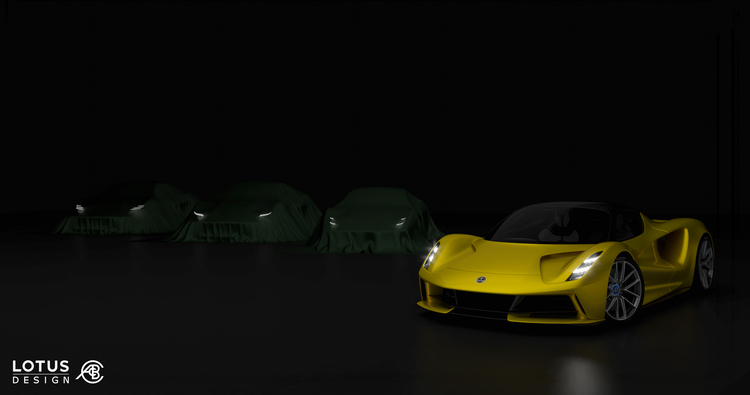 Lotus has announced the new Type 131 prototype that will replace the existing line-up of the Elise, Exige, and Evora.

Lotus has become a byword for producing performance vehicles over its lengthy history. The company will be continuing the legacy by investing £100-million-plus (est. S$181 million-plus), as part of its Vision80 strategy. The investments will be used to expand its manufacturing facilities and human resources in Hethel, Norfolk, United Kingdom.

CEO of Lotus Cars, Phil Popham, said the move will be “hugely significant for Lotus with new facilities coming on stream, a new sports car entering production and new levels of efficiency and quality that only a new car design and factory can deliver”.

He added that despite the global challenges faced in 2020, they were able to emerge stronger from it and stay on track to deliver their Vision80 business plan.

2021 will be the last year of production for the Elise, Exige, and Evora, and the English marque promises a full range of activities to celebrate the end of an era of Lotus cars.

The Vision80 strategy illustrates the continuation of Lotus’ impressive innovation in both past and present. Lotus’ rich history dates back to 1995, “the elder” Elise was launched when sports cars weren’t popular, but Lotus found a way to impress car buyers with their brand.

5 years later, the Exige was built with lightweight technology and high-end composite materials, creating what came to be known as the epitome of ‘race car for the road’.

In 2008, Lotus won a few GT national championships and a podium at Le Mans with the highly-respected Evora, a versatile road car that was more driver-focused than its peers.

While the trio will be missed by the masses, fans can look forward to the Type 131. The company assures that they will continue to stay grounded to its values by injecting the signature Lotus racing DNA into its modern sports car.