BYD e6 - Together in Electric Dreams 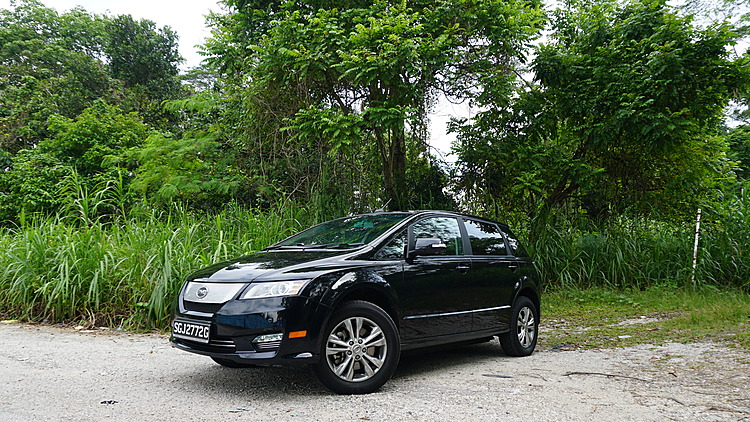 The BYD e6 feels a bit rough around the edges, but does that mean that it isn't worth buying?

BYD is a Chinese company that's actually the world's largest electric car maker, and is the number one producer of electric vehicles (EVs) globally. Its cars may not be as sleek as Mr Musk's Teslas, but BYD as a brand is at the forefront of introducing electric power to not just Chinese consumers, but to the European market as well.

We have tested out their electric van previously, but let's now take a look at their latest electric car offering to the market. As Singapore's cheapest electric car, will the BYD e6 be the answer to your electric dreams? 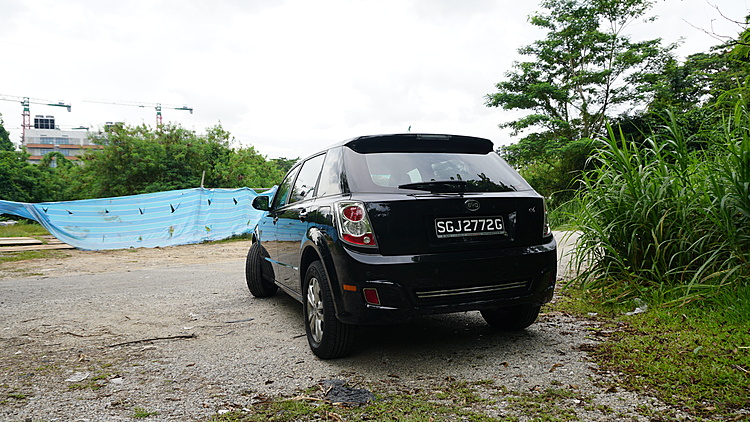 The e6 is marketed as being an crossover, and it certainly feels the part when you're seated in the car. With a high-riding position, you tower over sedans, and even sit higher than some other crossovers! However, when you look at the car from the outside, it looks quite awkward, as though it were a just a boxy hatchback on stilts, rather than a proper crossover. The exterior design of the car isn't inoffensive; it's not as though the lines of the car are over-complicated or badly designed, merely that the car just looks a bit vanilla. 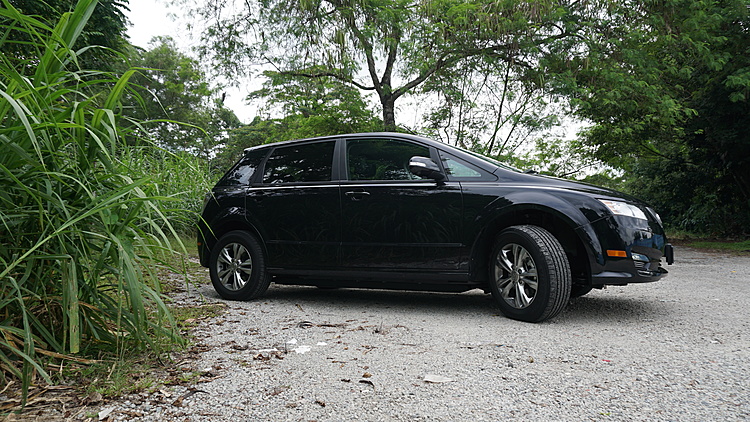 While we're on the subject of the battery, the BYD e6's 80kWh power pack can be fully charged from empty in just two hours on AC charging, and a full charge can deliver up to 400km of range. All things considered, we think this is pretty impressive! 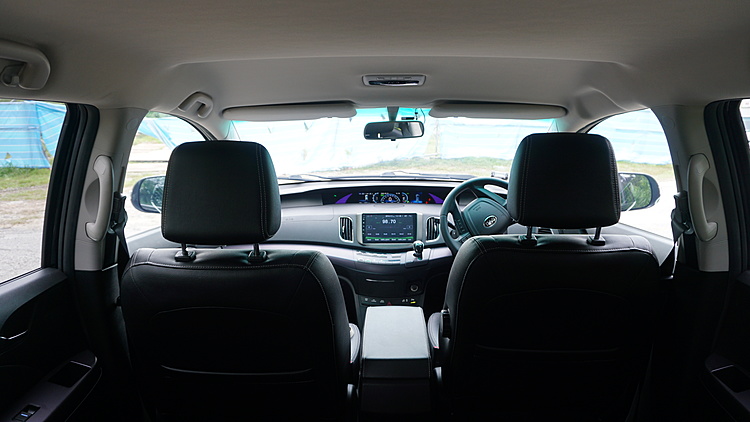 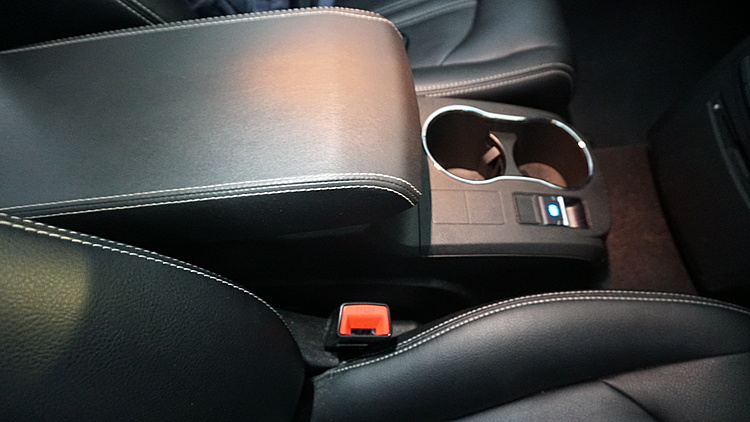 The interior feel of the e6 is a mixed bag: the car is extremely well put together, and everything feels solid, from the 'thump' that you get when you shut the door, to the general lack of creaks and rattles in the car. At the same time, the e6 uses a lot of hard plastics, even in places that you may come into contact with. As we have learnt in the case of the Nissan Kicks E-Power that we tested previously, hard plastics doesn't necessarily mean bad interior quality, but in the case of the e6, the finish of some parts of the interior trim really felt tacky. One consolation, however, is that the e6 still comes with some nicely-padded trim on the door cards and on the centre console, and the leather seats feel better than the locally-fitted leather seats that some authorised dealers provide. 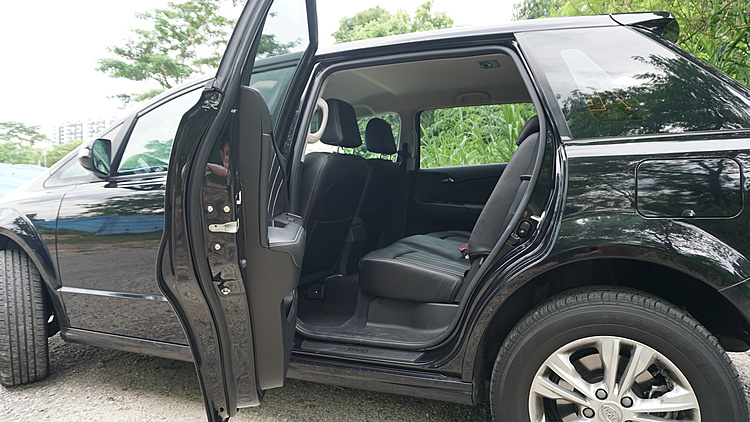 Before the e6 was available in Singapore, you only had the option of either purchasing expensive large luxury offerings from Tesla, or more affordable subcompact crossovers like the Hyundai Kona EV. However, with the e6, you can have your cake and eat it too! Despite being the cheapest EV on sale, the e6 is arguably the most competitive in terms of interior space. 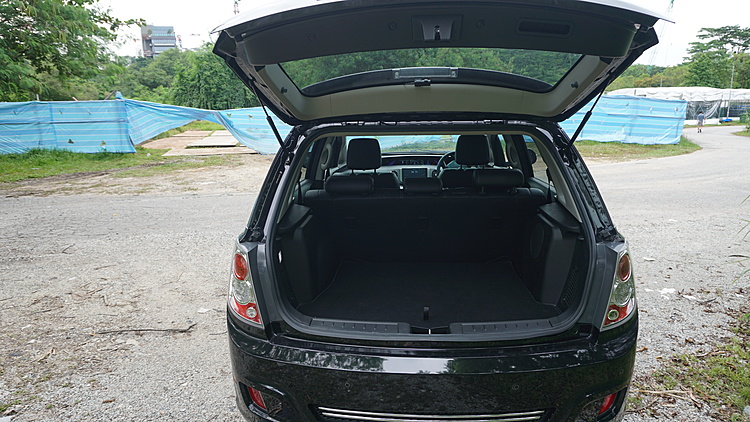 Rear passengers enjoy plenty of space that can't be found in other electric vehicles in the same price segment, although the hump in the floor is so big that the middle-seat passenger can practically place their feet on it, rather than beside it. The boot space is an impressive 450l too, making this a genuine proposition for family use. 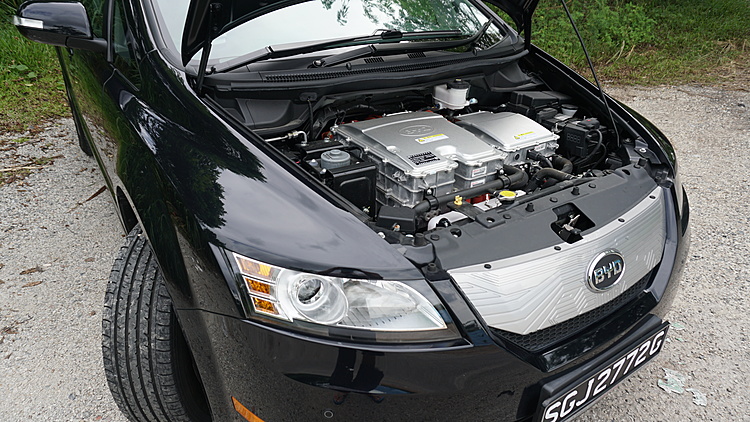 The e6's electric motor churns out 121hp, which puts it in COE CAT A. What we would like to talk about, however, is the e6's torque figure, and we need you to sit down for this one. Nicely settled down? Right, this is the headlining amounting of torque that the e6 has: 450nm! Yes, this electric crossover produces more torque than the likes of the Volkswagen Golf R hot hatch. “What other vehicles match its torque output?”, you ask. Well, you'd be looking at cars like the Porsche 911 Carrera 3.0! 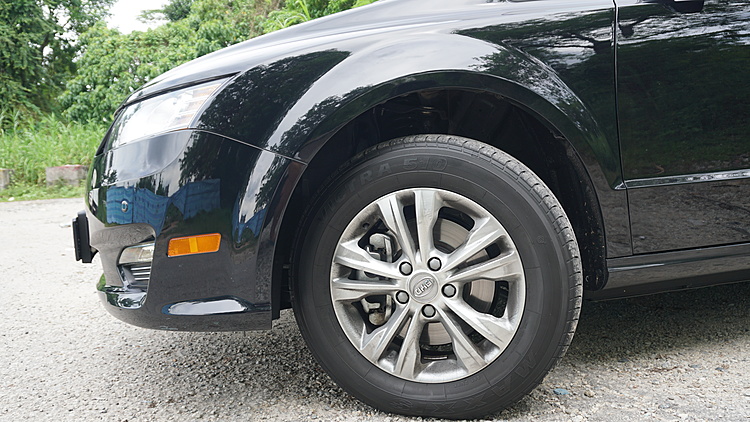 Unfortunately, the torque figures aren't indicative of sports car-like performance. This is partially due to the vehicle's 2.4 tonne kerb weight. One gets the sense that the car's electronic stability programme is always working on overdrive—tyre screeching can be heard even when one is chasing to make it through the flickering green arrow at traffic junctions! The immense weight of the car, coupled with the thick 225/65 R17 tyres, and the stupendous torque figures means that the e6 will complain if driven hard. We felt as though the car's computers were unwilling to give us full power even when demanded, making the accelerator pedal feel a bit unresponsive and laggy, even when sports mode was activated.

Regardless, this car is nippy off the line, and we even managed to out-accelerate a Subaru Legacy! The story is slightly different on the highway, though, as full throttle was required to maintain the car's 90km/h speed up inclines on the CTE. 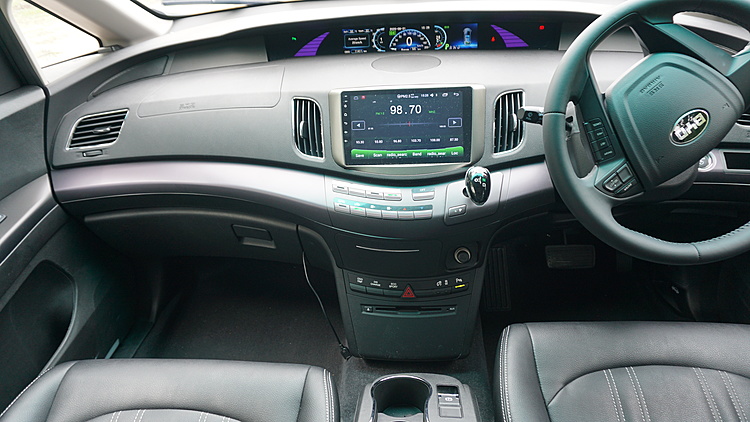 Despite the more than two-tonne weight of the e6, the electric-hydraulic power steering system actually made the car not just easy to steer, but also feel like the e6 was a much lighter and smaller car. The nimbleness to which the e6 could be manoeuvred was indeed surprising to us.

What was surprising, too, was the noise, vibration, and harshness (NVH) qualities in the cabin. The car was well-insulated from road noise, and wind noise suppression was excellent. Bearing in mind that electric cars do not have engine sounds to make noises generated by the road and wind buffeting less noticeable, we think that BYD did an excellent job in creating a cabin that is comfortable to be in.

Practically speaking, the BYD e6 is truly an excellent proposition. But then there's that last vestige of doubt in our heads. The car just feels a bit rough around the edges. Even if one were to discount the hard plastics used in the car, there are still some niggles that we really can't turn a blind eye to. For example, the design of the centre stack requires you to bend down all the way from your high seating position to activate the hazard light switch, which is practically located right above the floor of the car. 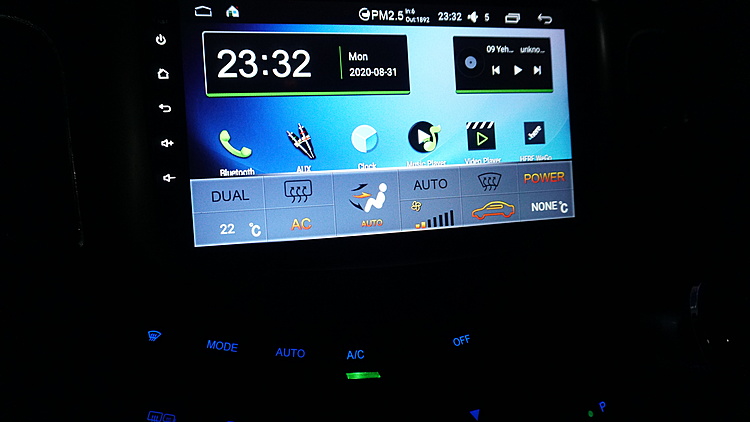 Furthermore, the climate control system seems to have a mind of its own—it indicates the temperature on the passenger side while indicating "none" on the driver's side, except for when the temperature is set to 20°C, in which case the driver's side temperature will suddenly display 32°C. The climate control interface is controlled through the buttons on the centre stack, although the display pops up through the infotainment system (which is essentially an Android tablet tacked on to the car) to tell you what's going on with the climate control. This would have been a sleek interface, if not for the weird quirk we mentioned above. 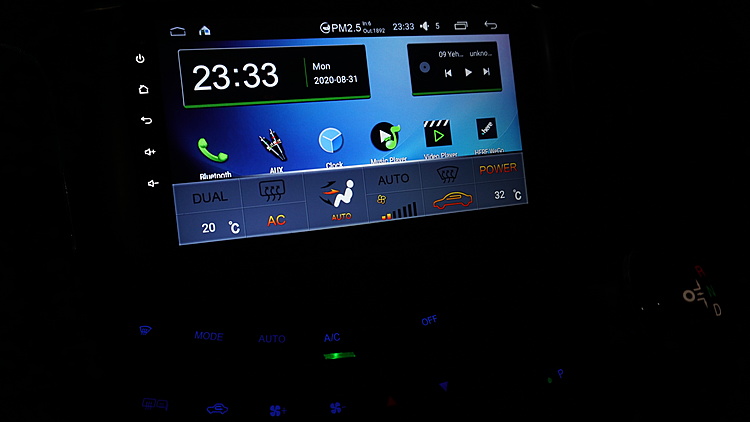 Finally, the rear knock-down seats don't fold down fully, and when you choose to fold them down, you'll be able to see the exposed wiring of the electric drivetrain, which psychologically isn't the most reassuring, although all the parts have been insulated. 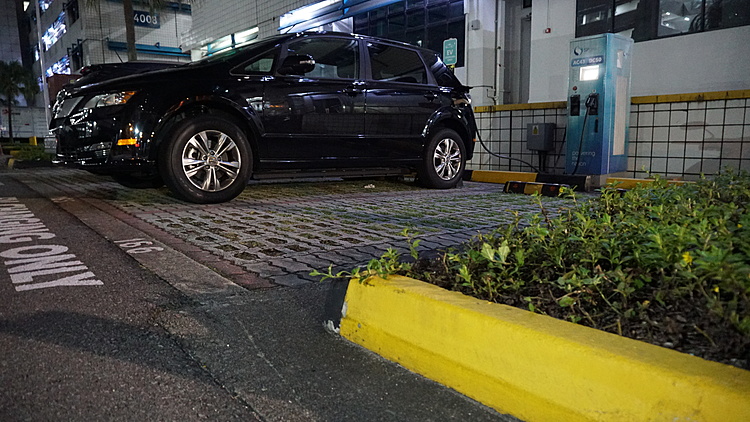 We think that the BYD e6 is a product that could have been done better. But the big question is whether it is still worth buying despite it being slightly rough round the edges.

If you are a family man/woman that requires both passenger and cargo-carrying capacity, and have the requisite facilities at home or at the work place to charge an EV, buying the BYD e6 is a sensible choice. The e6 offers the most affordable and practical package yet to fulfilling your electric dreams, giving you the affordability of subcompact electric crossovers, and the space of more expensive luxury electric cars at the same time.

Yes, there are things that we wish could have been done better, but as a first attempt in our market to introduce a family and budget-friendly EV, the BYD e6 remains the top proposition.